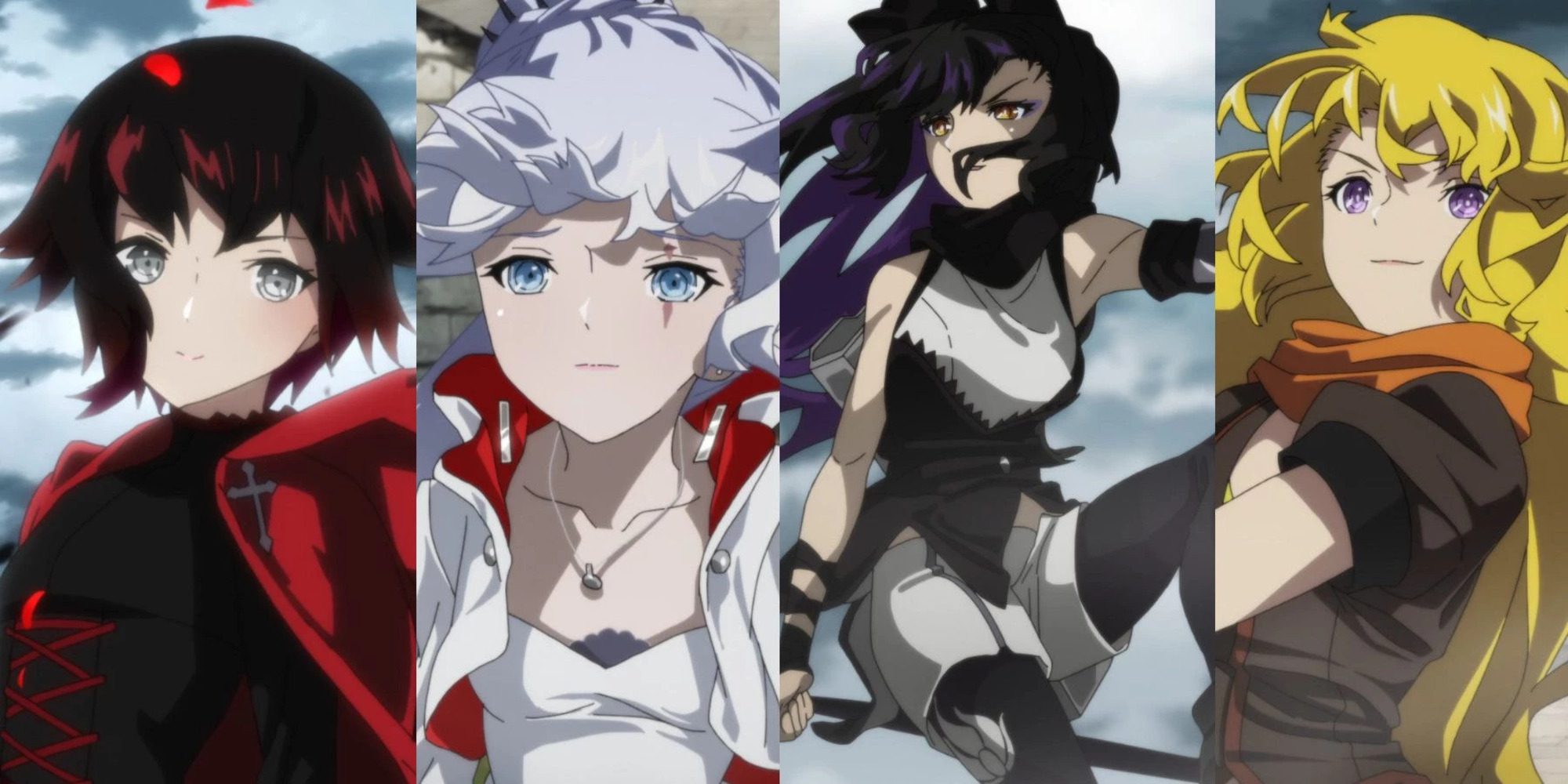 Rwby Ice Queendom Episode 5 is set to release this weekend. A great deal of success for the fantasy manga RWBY – Ice Queendom led to the series being animated. RWBY is an American animation that has been inspired by the Japanese anime style. Monty Oum created the series, which premiered as an anime series.

An anime may have horror, fantasy, and action elements, but its versatility is what makes it so popular. There is nothing more frightening than people being killed by monsters. It covers the story of four huntresses named Ruby, Weiss, Blake, and Yang who live in the world of Remnant and fight to protect it from monsters called Grimms. The manga and anime tell the backstories of each character and their ambitions in the present.

Episode 4 starts with Ruby standing in an infinite blanket of snow, dressed in her typical crimson, black, and white. Because of her frigid, unwelcoming aspect, she sticks out from the surrounding scenery. Despite Weiss’s dream being full of cold and distant images, the sky above it all seems luminous and vibrant. This deep purple hue contrasts dramatically with the world below. Hopefully, it represents the depth of complexity within Weiss. While most of this episode’s focus is on Ruby as she struggles to find her way through Weiss’s maze-like dream city, we get to see some of Weiss herself. What we see is Weiss as the cold and calculating proper heiress we know and love. The series will eventually reveal that this is a mask over Weiss’ true personality, but I think it can add some nuance to her complexities. 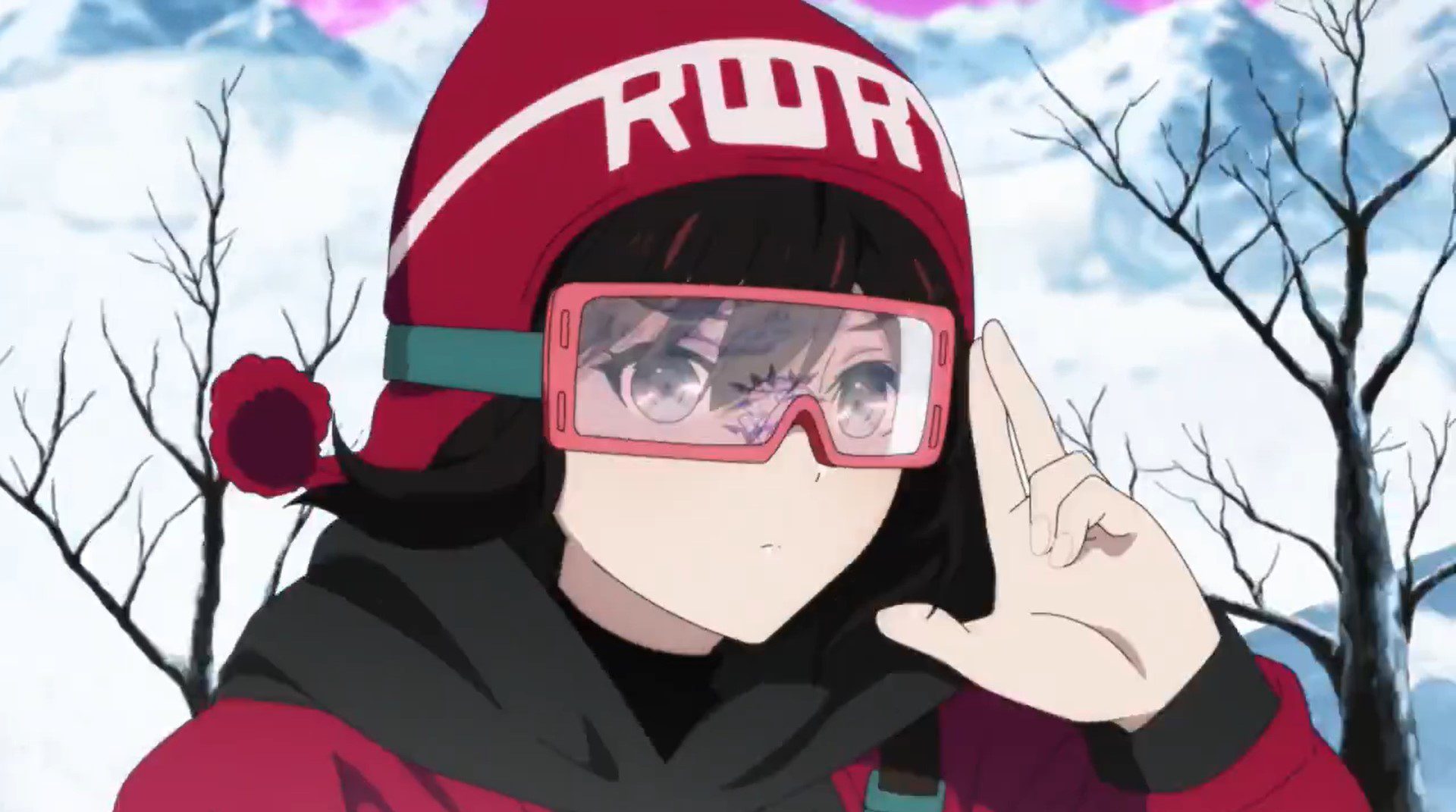 Only the Nightmare’s impact reduces the peek into Weiss’s subconscious in RWBY: Ice Queendom Episode 4. Because it is infiltrating Weiss, we cannot determine what her normal condition is or what the outcome will be. The Nightmare will ultimately lead Weiss to be a good character with emotional struggles, but I think it would be perfect if her negative sides weren’t just written off as the result of her upbringing. 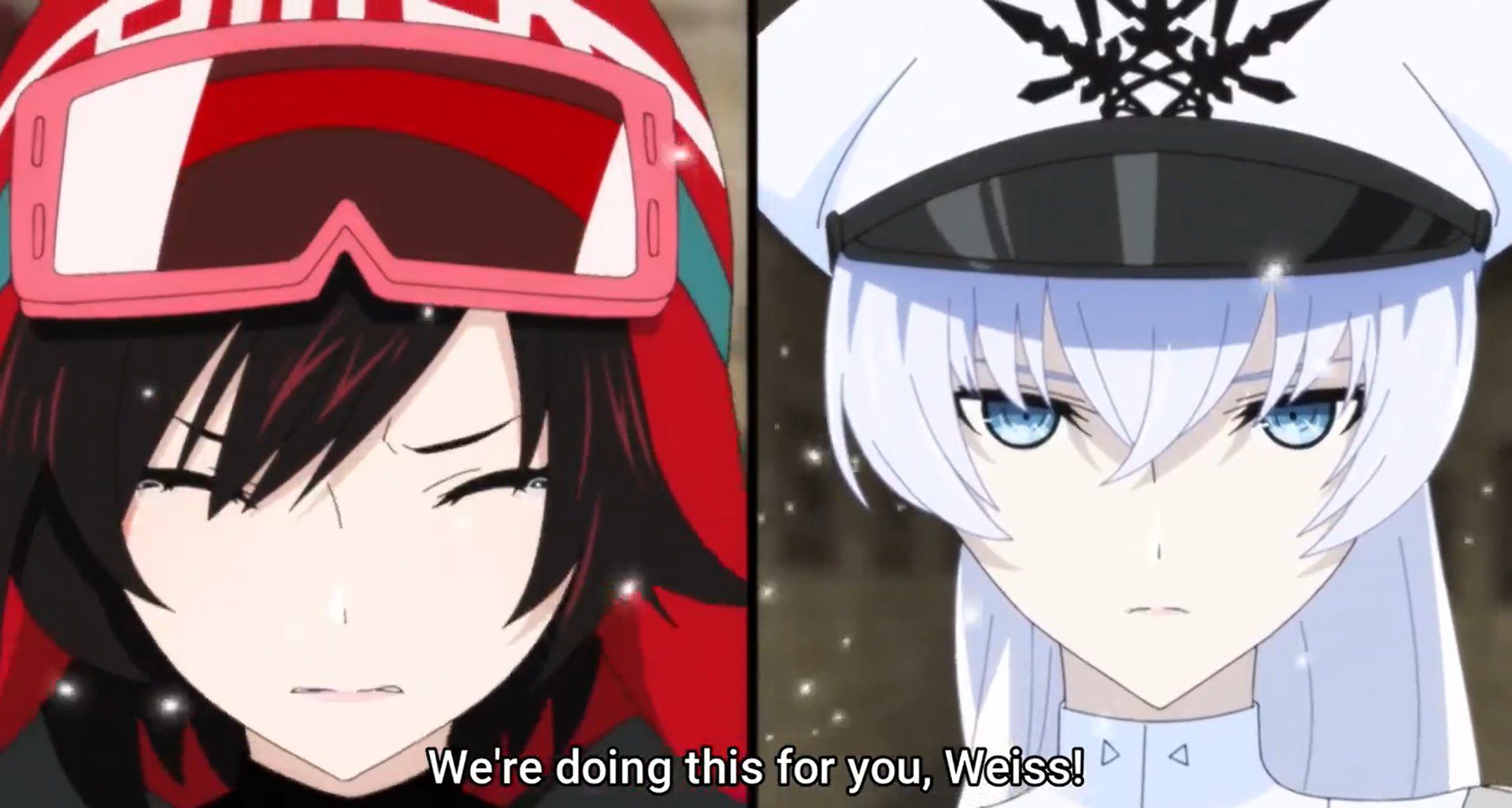 I enjoyed the visual design throughout the series, which continued to deliver the eye-catching pop from the beginning. The animation is smooth, and the brief combat scenes are aesthetically pleasing. Weiss’ attempt to free Ruby from the Nightmare was an excellent start to the next arc of RWBY: Ice Queendom Episode 4. I hope that the series progresses further into Ruby’s character as Ruby escapes the Nightmare.

The regenerationist fantasy world of Remnant has humans and Faunus — hybrids of humans and animals — fighting the monstrous Grimm with weapons tailored to their abilities. Huntsmen and Huntresses have their own “Semblances” that draw upon their innate abilities. In this sense, Remnant’s four Kingdoms have established schools to properly train and mentor children who aspire to become hunting license holders. Warriors use crystallized energy propellants, which are referred to as “Dust,” to make their weapons possess elemental properties. 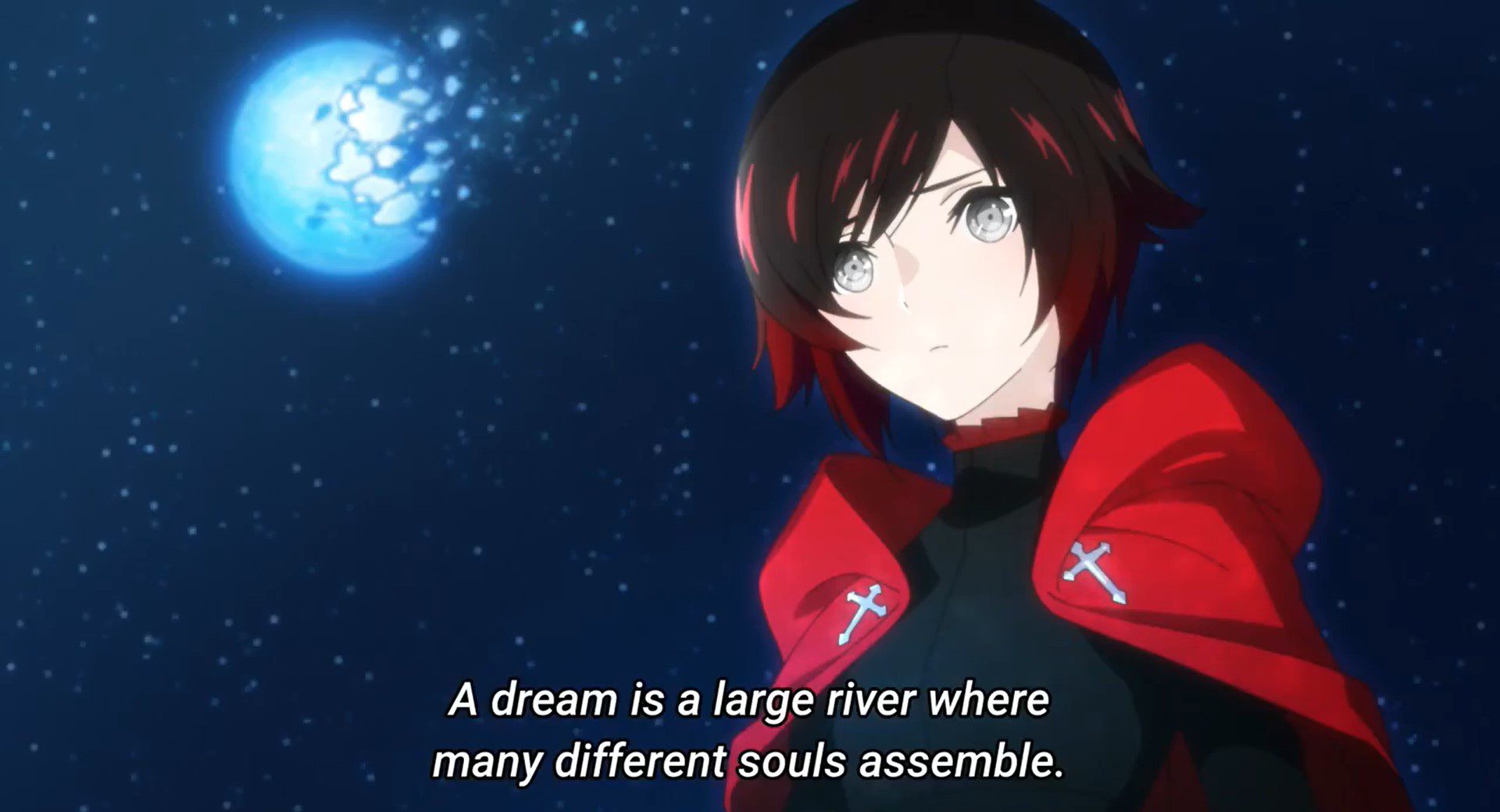 Among the four future hunters at Beacon Academy in the Kingdom of Vale are Ruby Rose, Weiss Schnee, Blake Belladonna, and Yang Xiao Long. Each comes from a different background and often butt heads over their differences. As a team, they cooperated and emerged as a powerful force. Ruby, along with her friends on Team JNPR and several other teenage prodigies, went on adventures that pitted them against the White Fang, an extremist Faunus group. Ultimately, each encounter brought the group closer to discovering who their real foes were.

Fans can watch Rwby Ice Queendom Episode 5 on Crunchyroll when it is released till then, you can watch previous episodes.

Also Read: Harem In The Labyrinth Of Another World Episode 4 Release Date: Michio Is In Trouble