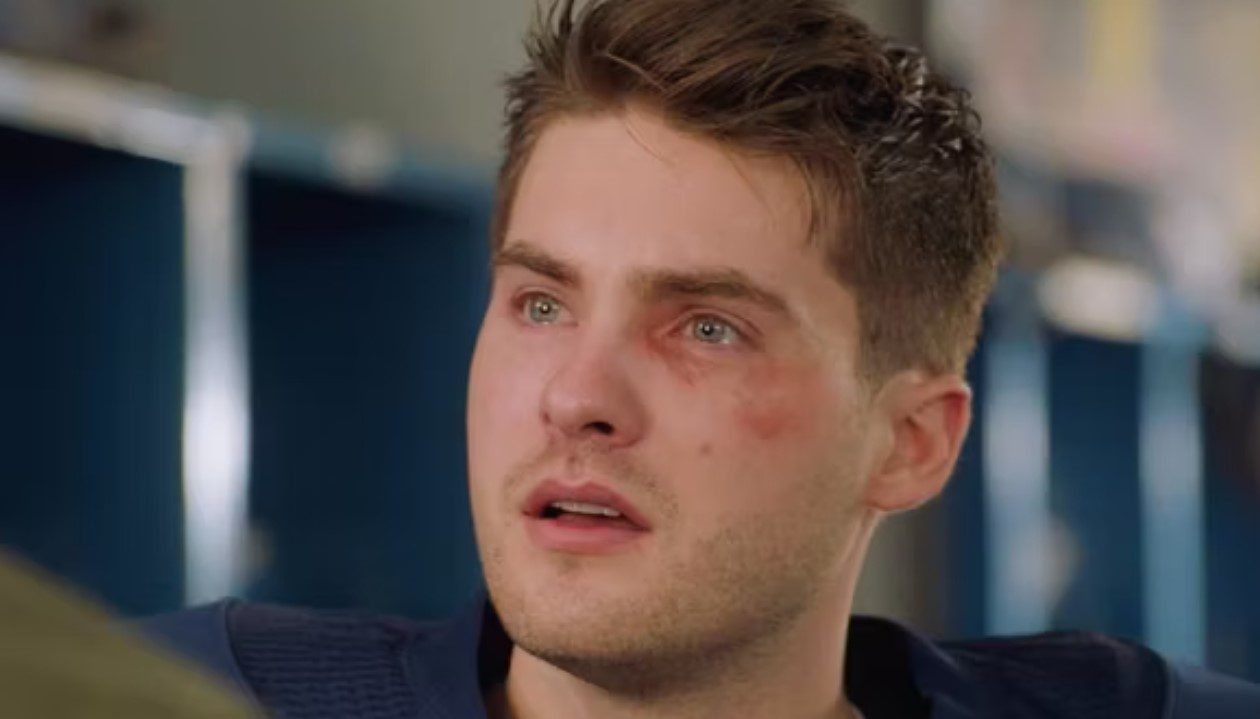 Who Does Asher End Up With In All American?

We continue our coverage of the All American relationship triangles. And today, it’s Asher Adams’s turn. We will talk about who he is, his personality, and how his story arc fits in this show. Moreover, Asher Adams, one of the main characters, has a lot of things on his plate. Like most characters, he’s flawed in some ways. So, let’s explore how, and let’s explore his love interests. So, who does Asher end up with in All American?

The CW’s All American is a tv show about a high school student named Spencer James (played by Daniel Ezra) who is recruited to play football for Beverly Hills High School. While attending Beverly Hills High, Spencer must contend with the challenges of living in two different worlds – the affluent world of his new classmates and the working-class world of his old friends and family. The show follows Spencer as he navigates the often difficult waters of high school and tries to find his place in the world. All American is a thought-provoking and entertaining show that will leave you rooting for Spencer every step of the way.

Where does Asher’s heart go?

Who Is Asher Adams?

Asher is the wide receiver for the Beverly Hills High School football team. He has a big mouth, and a body to pair it with. Moreover, his mentality is the work-hard-play-hard kind. That’s why he feels threatened by Spencer and oftentimes tries to sabotage him for his spot at the team. Brash and impulsive, Asher Adams’ choices often haunt him and come around to bite him in the ass. After learning that he can no longer play football, he wants to put his bad blood behind him and find a new way of going forward. But it won’t be easy for him because football is centered around this character’s story arc. So, he must pivot towards new things.

Who Does Asher End Up With In All American?

The romance between Asher and Olivia developed over the first two seasons of All American, but the couple didn’t officially get together until season two. As close as they got, they had some separation over the summer when Asher decided to spend some time with his mother. Olivia was left alone in Beverly Hills as a result, and Season 3 has already hinted that something happened between her and Spencer.

In episode 2, All American season 3 added a new wrinkle to Olivia’s summer and the status of her relationship with Asher. The latest episode focused on the start of senior year for South Crenshaw and Beverly High. Still, one of the subplots was the introduction of Vanessa Montes, Beverly’s new football coach’s daughter. She is first introduced to Olivia but isn’t nearly as warm as expected.

It is later revealed that Asher met Vanessa during the summer, and Olivia is aware of this. Olivia tells Layla that she flew to Mexico to surprise Asher instead of traveling to Las Vegas over the summer. Still, she was the one who was startled to see Asher and Vanessa together at the beach.

Parts of All American season 3, episode 2, are reframed due to this revelation. The show employs flashbacks to depict Asher and Vanessa having fun by the seaside, but it’s unclear what transpires between them. Olivia has a strong suspicion that Asher cheated on her with Vanessa. She inquires if he had the opportunity to meet the new coach’s daughter, but Asher dismisses the question.

His silence only adds to Olivia’s suspicions, as he doesn’t want his girlfriend to know he met Vanessa over the summer. When Asher and Vanessa are alone in the episode, there is some flirting, but All American stops short of confirming whether or not anything romantic happened between them.

While Olivia may believe Asher cheated on her, All American treats this as an ongoing subplot. It looks that a definitive solution will come later, and there is conflicting evidence on whether Asher did or would cheat on Olivia. Vanessa says she won’t tell Olivia what happened between her and Asher during the summer, implying that something did happen. Asher telling her that he’s glad to see her again adds to the possibility of a relationship between them.

Asher was eager to tell Olivia about what transpired over the summer when he returned. She quenched his interest in that subject and afterward appeared dissatisfied at not being able to chat about their lives for the past few months. Asher may be desperate to admit to Olivia that he cheated on her with Vanessa, but it would be somewhat surprising. However, Asher may be attempting to be more honest following his steroid scandal last season. All American season 3 will have more to say about this topic. Olivia witnessing Asher and Vanessa together could be linked to the truth of what transpired between her and Spencer.

Also Read: Who Does Ryan Atwood End Up with in The O.C. Season 4?