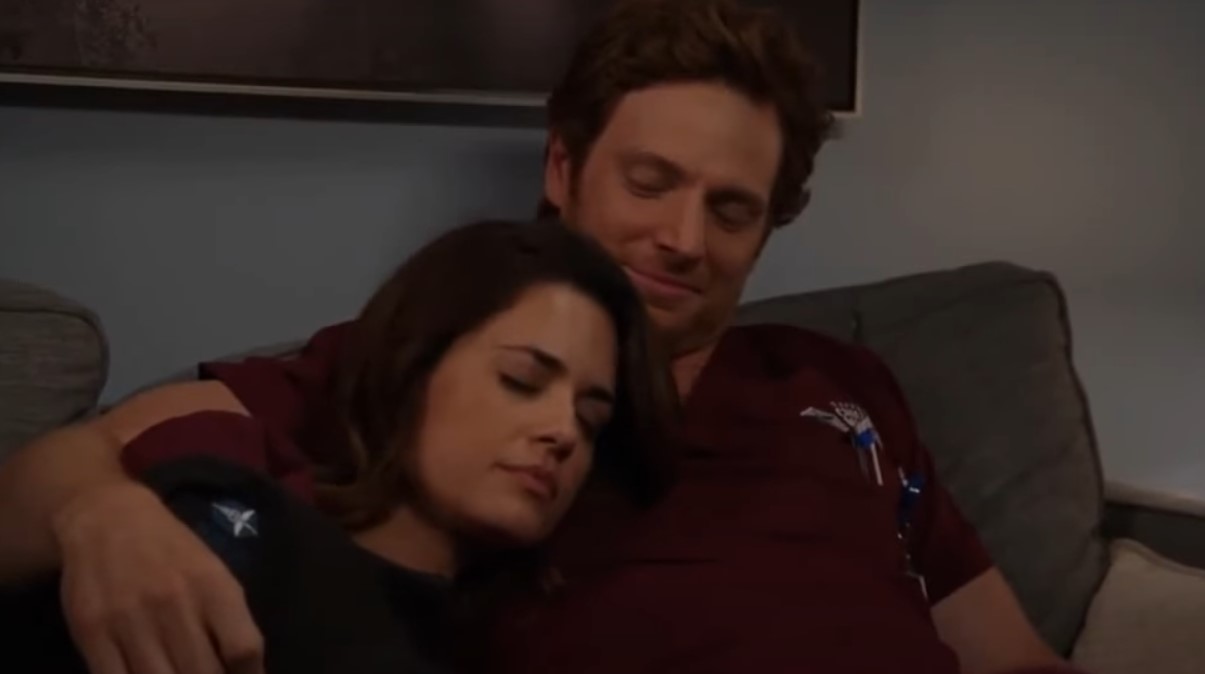 Who Does Natalie End Up In Chicago Med?

Natalie had several relationships while on Chicago Med, and she even lost her spouse. Natalie is in a good position by the time she leaves at the end of Season 7. Of course, it leaves the door open for a possible future return. But for now, let’s take a look at how Natalie’s romantic storylines conclude in the show. Fans of Chicago Med encountered Natalie early in the series, and she was one of the show’s original characters for many years. However, Natalie exits the show following the start of Season 7. And, while she is missed by many, other viewers are just curious about who would Natalie end up with before she leaves Chicago Med.

Over time, the Chicago franchise has cemented its place in the hearts of people all over the world. The American clinical show, created by Dick Wolf and Matt Olmstead, first aired on NBC in 2015. The series centers on the Gaffney Chicago Medical Center’s emergency department and the personal and interpersonal lives of its doctors and nurses. Now, without further ado, let’s explore the story arc for Natalie in Chicago Med. 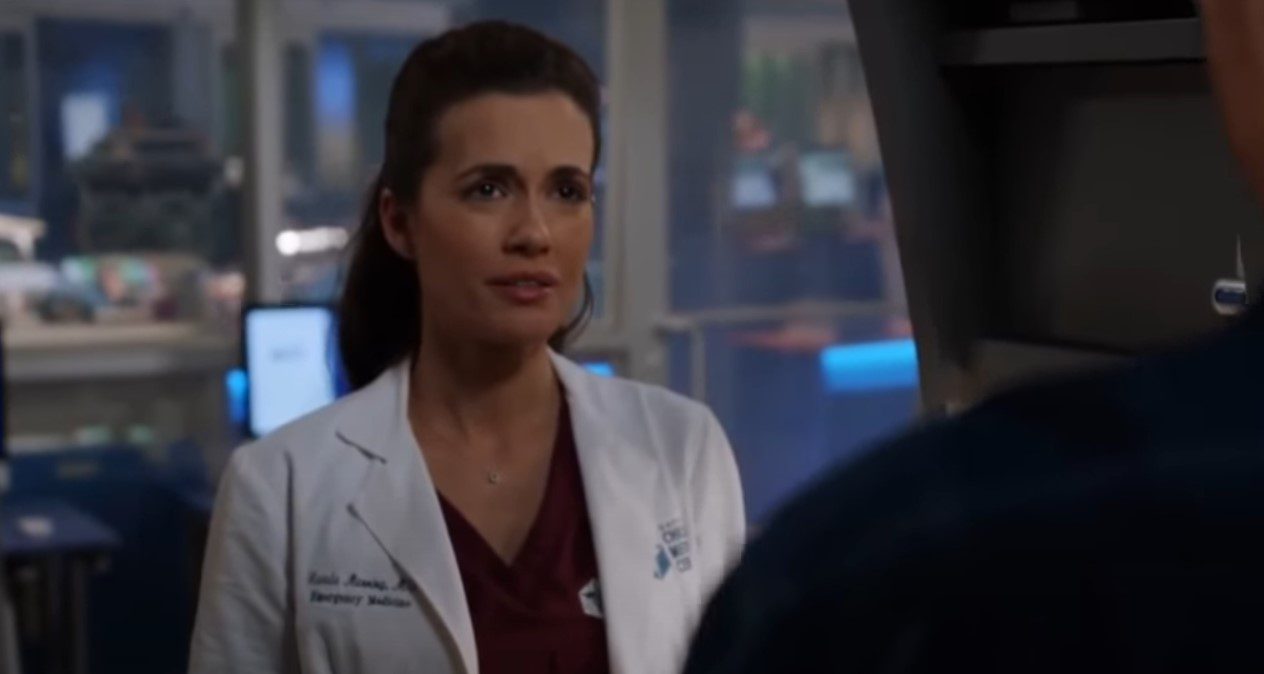 How does the Natalie story arc fit?

Lou and Carol Conte gave birth to Natalie in Seattle, Washington. She eventually relocated to Chicago, where she met, married, and became pregnant with their son Owen. Jeff was killed in action a few months before the show’s premiere during an overseas assignment. Natalie gets sacked from the Emergency Department at the end of season 6 after confessing to taking drugs from a research trial in order to treat her mother, who is suffering from heart failure. After being fired, she and Owen decide to leave Chicago, as seen in You Can’t Always Trust What You See.

Who Does Natalie End Up With In Chicago Med?

Natalie departs Gaffney Chicago Medical Center following a string of disastrous relationships. So, despite the fact that fans assumed she and Will were done, Natalie is single by the time she departs the show. It’s not necessarily a negative thing, considering she’s leaving to be with relatives. She is fired after stealing prescription medicines for her dying mother.

Will, however, tells her to stay in touch and pledges to find her someday. Natalie had a crush on Jeff before she started dating fellow doctor Will. Things started to go wrong after he spoke up for her in front of other surgeons and made her feel ashamed. She also dated Crockett for a while, but the relationship didn’t work out. Natalie had previously been married, but her spouse died eight months before the events of the series. Her on-screen romances were not always at the forefront of the drama, but they kept things fresh for the character.