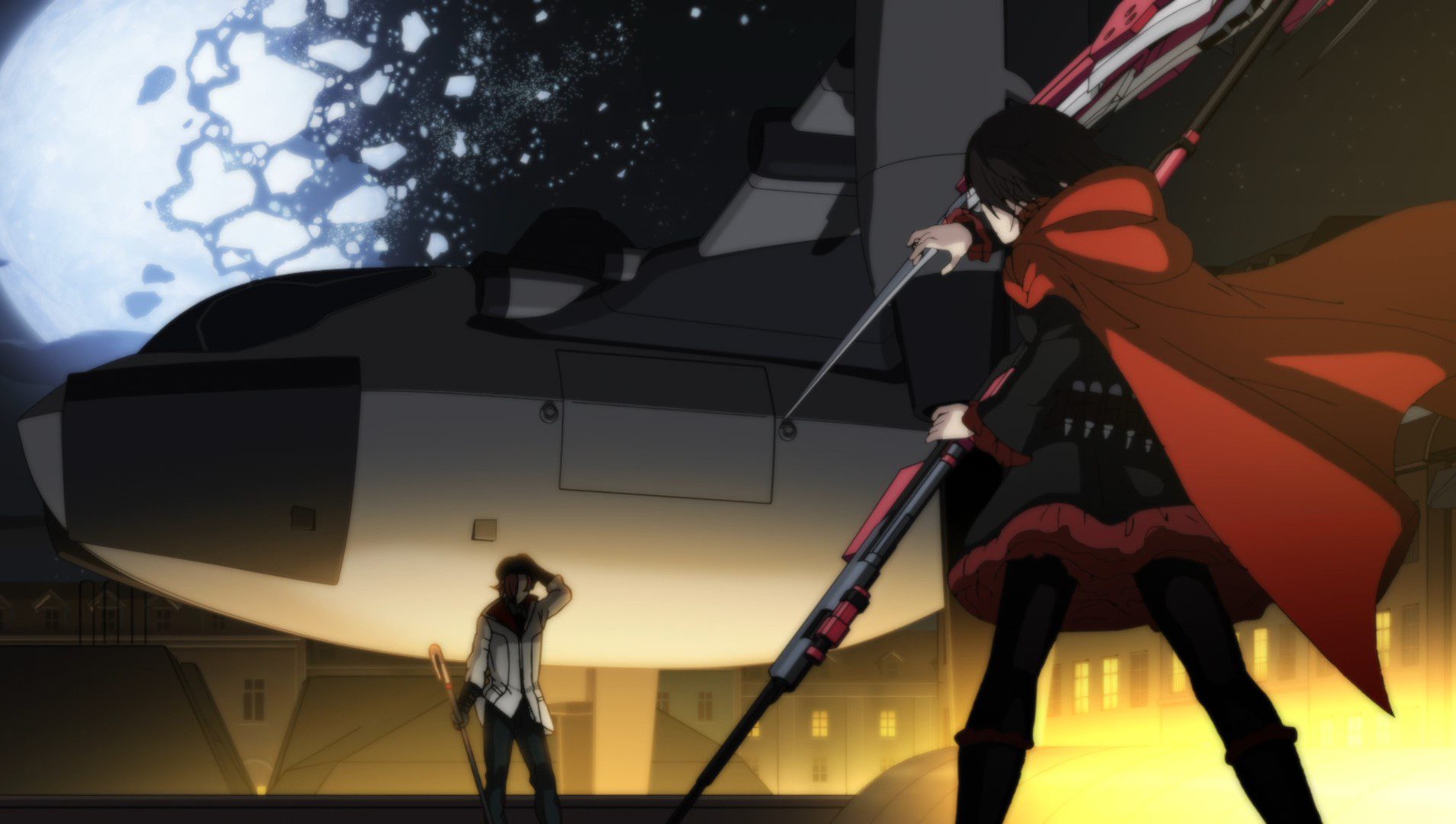 RWBY: Ice Queendom Episode 1 release date is finalized, and fans need to tighten their seatbelts. There are some character names revealed as well. We have Professor Ozpin, Peter Port, Sun Wukong, Roman Torchwick, Glynda Goodwitch, Penny Polendina, and Taiyang Xiao Long. The designs made for these characters can be compared to their original 3D models, which are designed. The original series had Japanese voice actors. They are called once again to perform their respective roles from the original series. As of right now, information about English voice actors is not decided yet.

Kumiko Suekane is set to work on this project. Although, she will work on the manga adaptation this time. The trailer for the show gives us a powerful insight into what we can expect from RWBY: Ice Queendom. The animation quality is top-notch, and we can also witness Weiss Schnee being present a lot around the show. This means that Weiss will have a lot of tasks in this adaptation of the series. Now, we shall discuss the first episode of the series and when shall that release.

RWBY: Ice Queendom Episode 1 release date is set for the 3rd of July 2022. This news was announced through the official Twitter account of the anime series. The official website also lists the release date for the show. The broadcast will happen all over Japan. 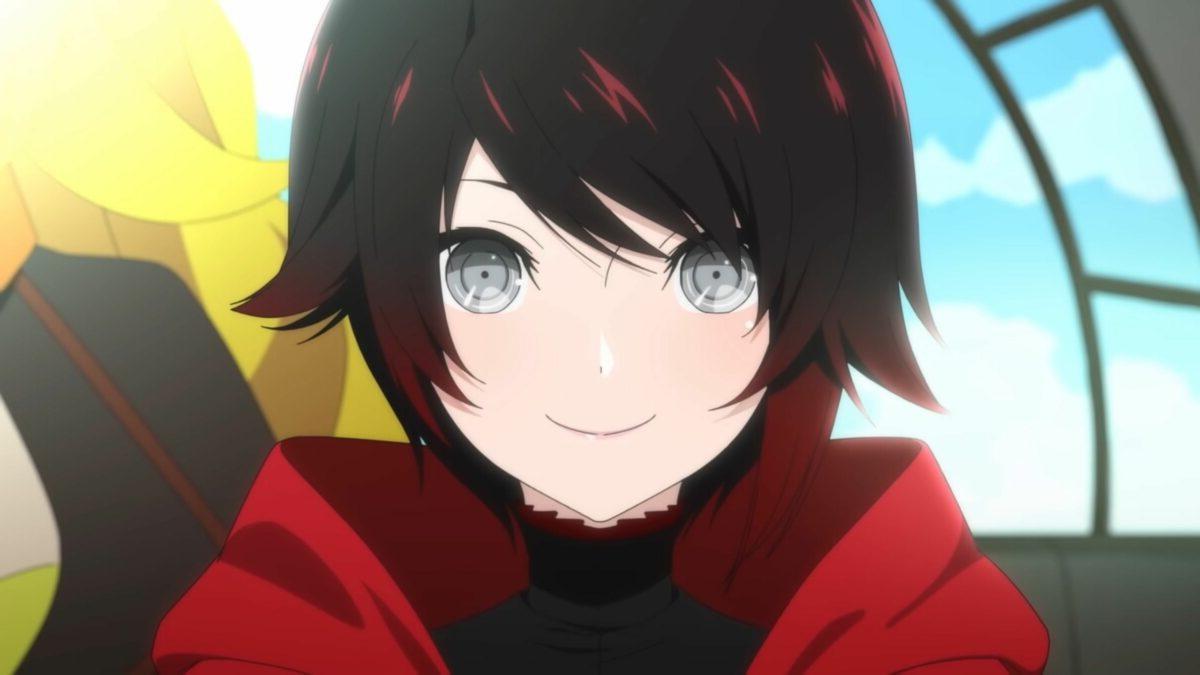 A character from RWBY: Ice Queendom

Crunchyroll too, will provide access to the newest episodes of the show if any fans have missed its official air date or time. Both subtitled and dubbed versions will be available on the site. The original voice actors will also return to play their roles which we shall discuss below.

Also Read: Will There Be Date A Live IV Episode 13?

There is next to nothing revealed about the plot till this time by the production team. Although, some hints are obvious through their Twitter account and YouTube trailer. First of all, as we discussed, Weiss will surely be given a bigger role than before. We did not get to see her a lot in the previous original version of the show. The first two episodes of RWBY: Ice Queendom are set to cover the content worth the first and second volumes of the manga.

When these two episodes are finished, the episodes will take much more of an original turn. This means we will get the main story. Another crucial information that the fans should know is that the timeline of this new series is set after Beavon Arc’s second volume. The production crew has not revealed the number of episodes provided to us in this installment.

Also Read: New RWBY Project Announced: Here’s What We Know About it