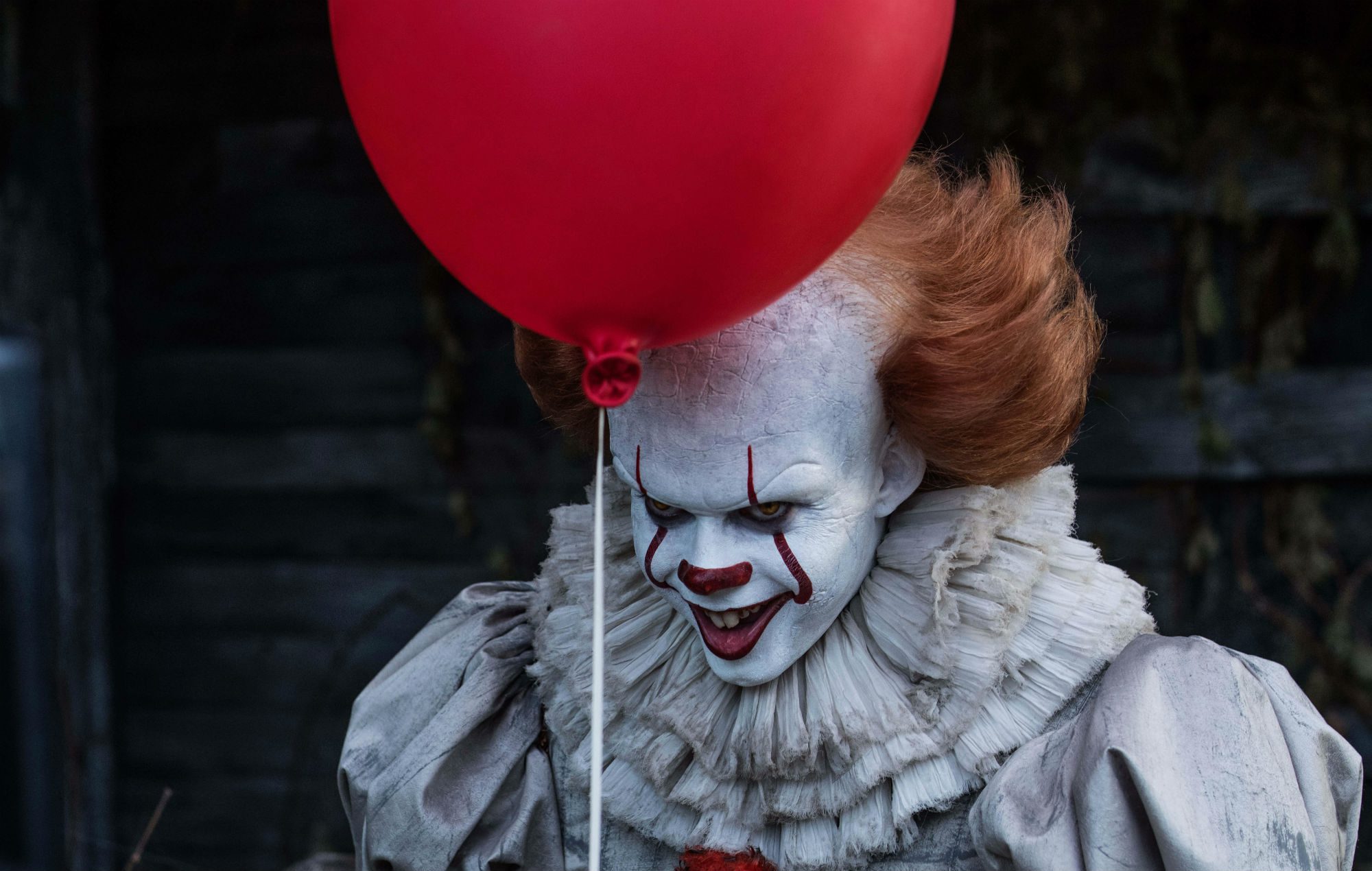 It Chapter Two was released in 2019 with a bang to the horror franchise. The movie is capable of scaring the hell out of anyone. The tale also employs supernatural elements in its story. The plot is inspired by the book by Stephen King. The premise of the film takes place almost 27 years after what happened in the town before with Pennywise. The villain has not been destroyed yet and myths say, that it returns after every loop of 27 years. Thus, the Losers Club reunites once again in order to defeat the clown once and for all.

Dauberman has written the script for this sequel. There were rumors about a new movie in 2016 itself and later they were all confirmed to be true. As for the people who watched the film, there were mixed reviews from the viewers. Appraisals were issued for the acting skills of Skarsgard who did Pennywise as well as Hader. Well, the movie still performed so well in the cinemas and secured almost 473 million dollars. It was surely a box office success with an initial budget of just 79 million dollars. The lead role is shared by actors such as Jessica Chastain who does the role of Beverly Marsh. 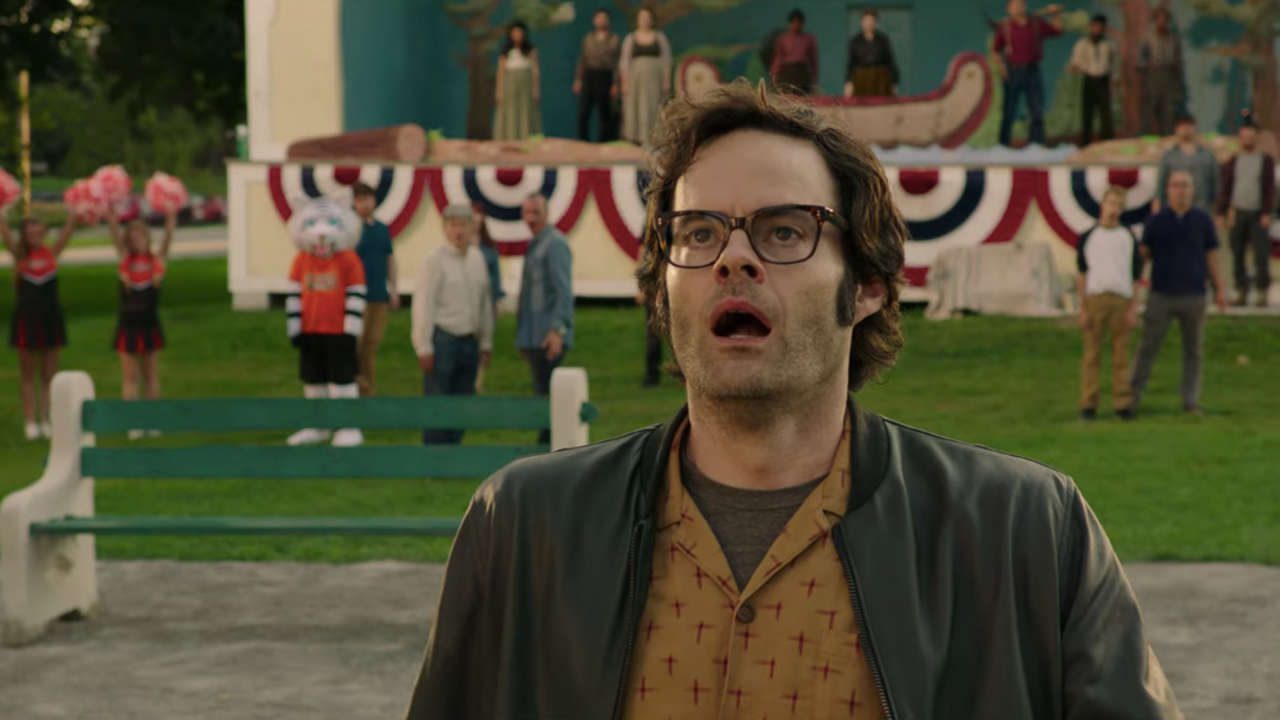 Bev is the only female member working with the Losers Club in order to save the people from Pennywise’s wrath. She was badly abused by her father as a child and even bullied in high school over false rumors. In the movie, we see her working successfully as a fashion designer in New York City but is tied to a man who abuses her. Actor James McAvoy enacts the character of Bill. He was the leader of The Losers Club back when they were kids. He is working as a mystery novelist in Los Angeles in the second movie and is quite criticized by the readers.

Where to Watch It Chapter 2

It Chapter 2 can be watched on Amazon Prime Video. Other ways to watch the film includes buying it from YouTube. It can also be purchased through Google Play Movies and TV. In various countries, It Chapter 2 is also available to watch on Netflix with a regular subscription. The film can be streamed on-demand as well. Platforms such as Apple iTunes allow you to rent or purchase the content.

The Losers Club made a pact that when Pennywise returns to Derry, they shall all come back to the town again regardless of wherever they are in the world. It is 2016 now and the villain kills a man by biting his whole heart out. This incident takes place at the local carnival. Mike was the only member in the group who was still in Derry at that time. He contacts the rest of the members and asks them to return.

As for Stanley, he killed himself so he could not return. Richie and Eddie are not buying that Pennywise is back and thus, decide to go back to their normal lives. Although, Bev gets a vision. This says that all of them will be murdered by Pennywise if they do not finish and defeat him first which makes the two stay.

The group finds a way to stop Pennywise through a ritual. This process requires some of the items from their respective past selves to be sacrificed. While the group is trying to find these items, they are constantly attacked by Pennywise. He even tells Richie that he knows about his homosexuality. After being traumatized by It, the group performs the rituals in the sewers which actually traps the true form of Pennywise.

Although, a red balloon comes out flying in the air and explodes. Out of it, comes Pennywise’s head attached to the body of a spider. These creatures attack the group and a vicious fight unfolds. Eddie dies in the process because of severe wounds. As for the rest of them, Pennywise could be defeated by mocking him and not fearing his wrath. They tear out his heart and crush it with their bare hands.

The group later reunites at the swimming area where they previously used to hang out at. Ben and Beverly get married and she leaves her abusive husband. They all get back to their regular lives in their respective states.

Also read: Smile Movie Release Date and Where to Watch