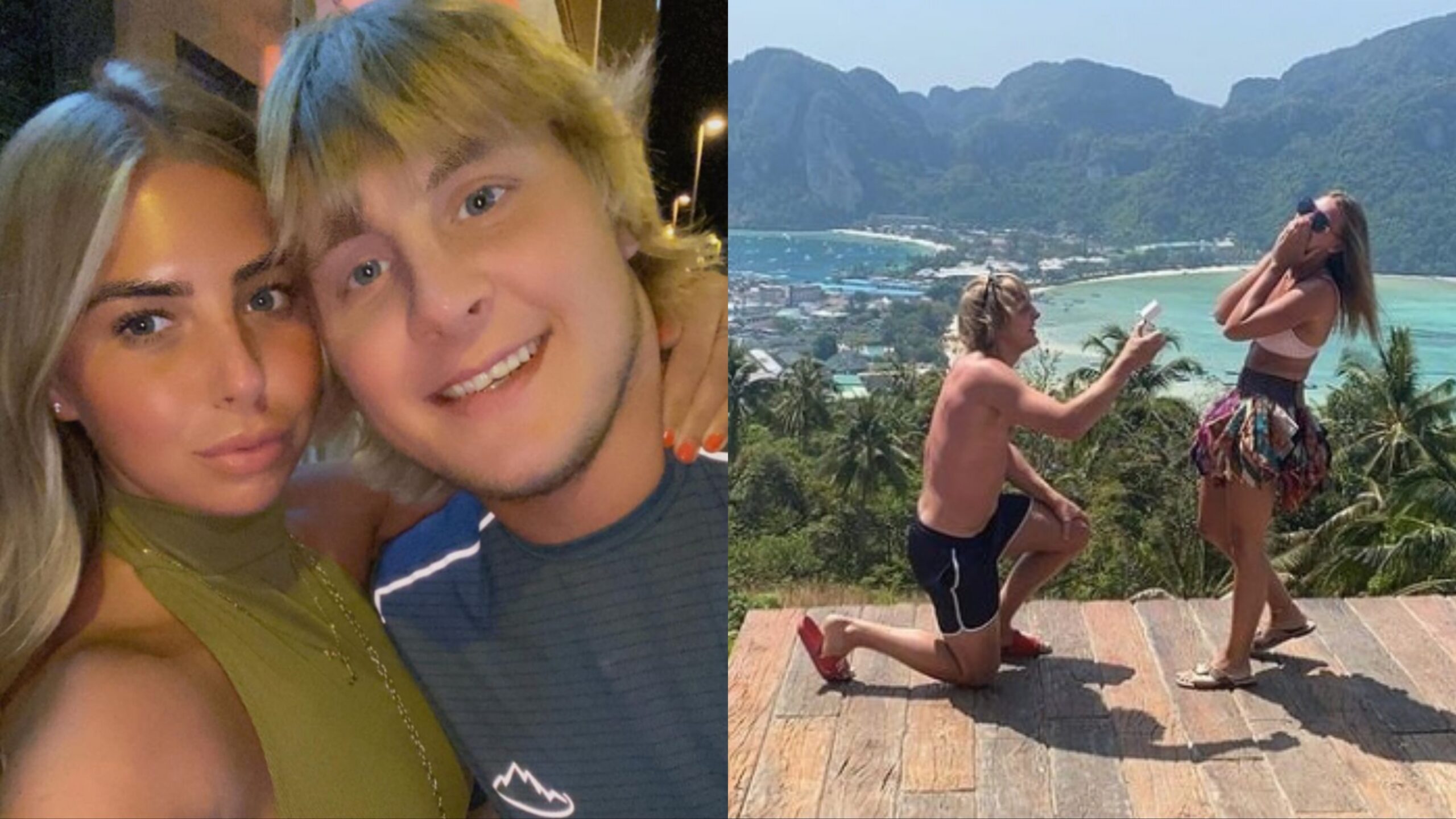 What do we know about Paddy Pimblett’s girlfriend? Is he engaged, or it’s just a rumor? Was he married before? Patrick Pimblett, professionally known as Paddy Pimblett, is a mixed martial artist. He is known for competing in the lightweight division of the Ultimate Fighting Championship. People also know him as a former Cage Warrior Featherweight Champion. And let me tell you, recently, in 2022, he completed ten successful years in this career field. Moreover, he has been into martial arts since he was 15, but his professional career started in 2012.

Now talking about Paddy’s personal life, well, let me tell you, it is as interesting as his professional life. Especially when we talk about his love life. Being a famous sports star, he must have been in a relationship quite a few times. And as far as we know, he has dated some high-profile women as well. Everyone is always to know what’s going on in Paddy’s love life. And fans always get excited whenever he is spotted with a woman. So if you are here to know who is Paddy Pimblett’s girlfriend in 2022, then you are in the right place. Here we will reveal everything about Paddy Pimblett’s girlfriend. So come, let’s dig into Paddy’s love life.

It’s finally time to reveal the most asked question about Paddy Pimblett. That is about Paddy Pimblett’s girlfriend. Fans are more than curious to know who is the love of his life. Who is the lucky woman who stole Paddy’s heart? Paddy’s social media is always flooded with messages asking about his girlfriend because we all know that everyone just loves this kind of gossip. 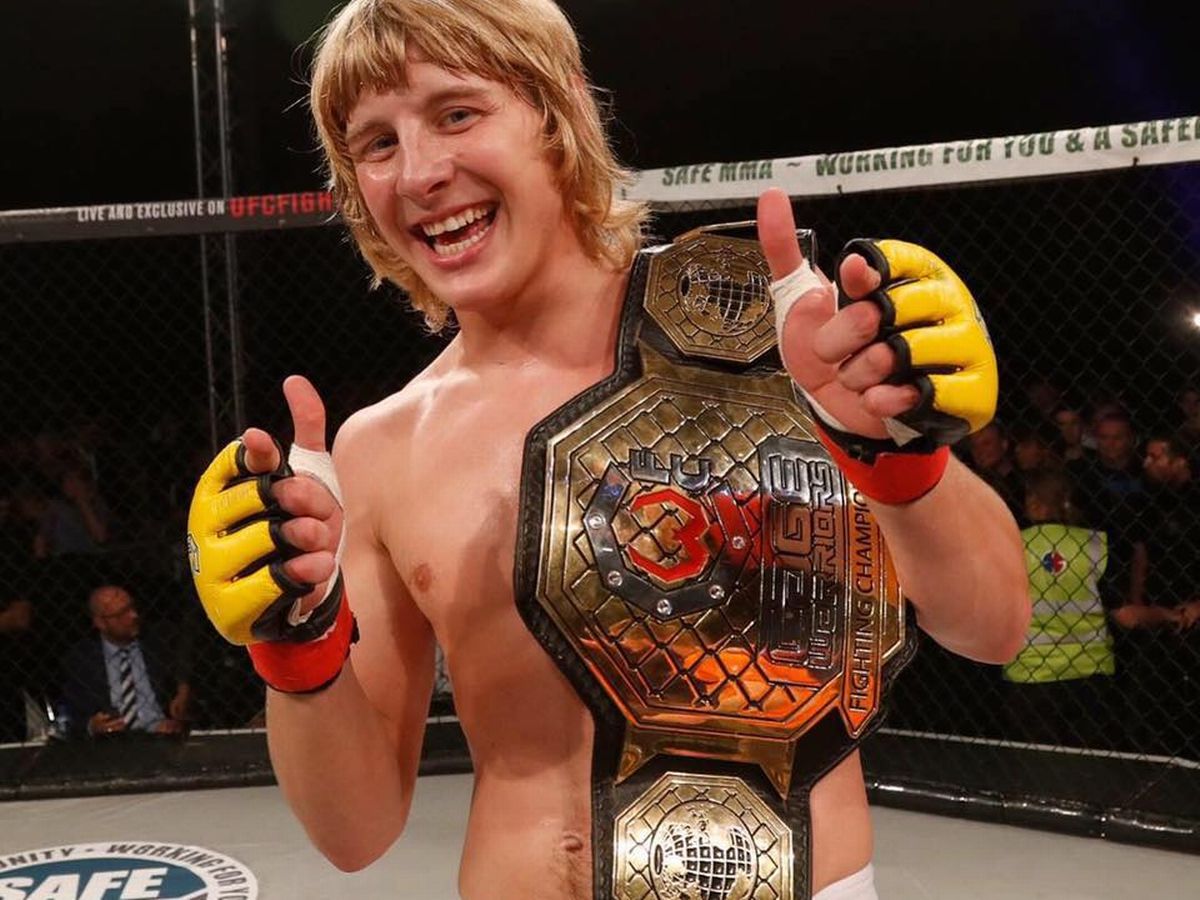 As far as we know, Paddy is in a long-term relationship with beautiful Laura Gregory. Yes, you heard it right! As of 2022, Laura Gregory is Paddy Pimblett’s girlfriend. And everything is going so smoothly between them. They are enjoying each other’s company. They do everything, including watching movies, going shopping, and going on dates, just like every other couple does. And everyone got mesmerized by their bond and chemistry whenever they were spotted together.

Now I am sure you must be curious to know for how long they have been dating each other and what are their future plans. Well, as far as we know, they have been dating for around three years now. And the best part is, according to their social media handles, they are now engaged. Paddy proposed to Laura with a ring in February 2022. And now everyone is waiting for the big day. Hope they will marry soon.

Moving further, let’s flash some light on Paddy Pimblett’s girlfriend, Laura Gregory. Since Paddy and Laura got engaged, Laura become the talk of the town. Everyone is so curious to know more about her. Well, there is nothing much information about Laura. Most of the facts are about her are yet to revealed by Laura herself. But somehow, we have managed to gather some information about her career. 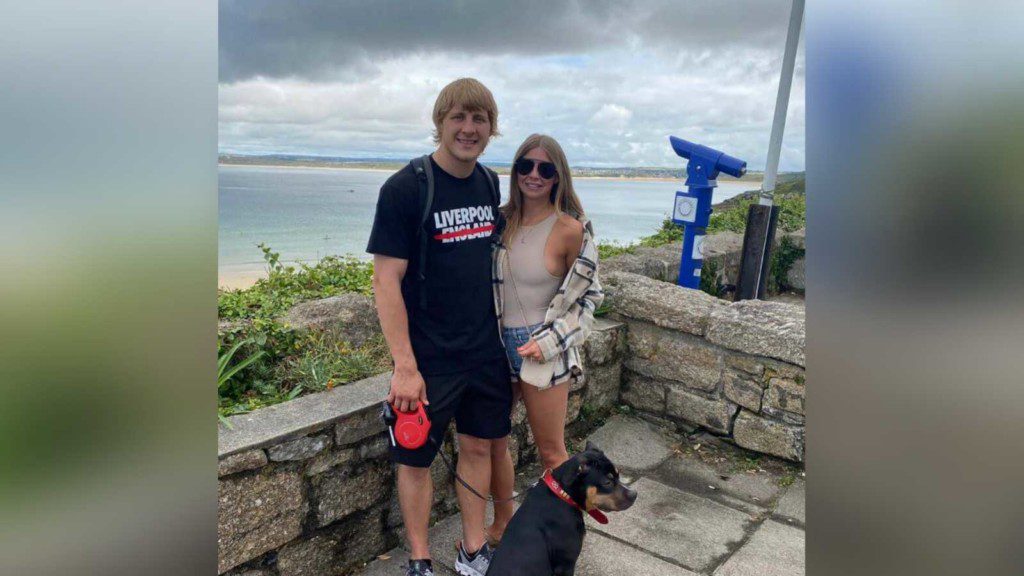 As of 2022, she is around 25-27 years old. The exact date of birth is still unknown. She was born and bought up in London, United Kingdom. Besides that, we are still figuring out to know about her family and studies as well. On the other, she is now talking about her career. As far as we know, Laura is a social media influencer, and she is best known as Paddy Pimblett’s girlfriend. For more updates, you can also check her social media account given below:

Also Read: Who is Benny Blanco Dati g in 2022? Is there any Love Angle between Benny and Lil Dicky?