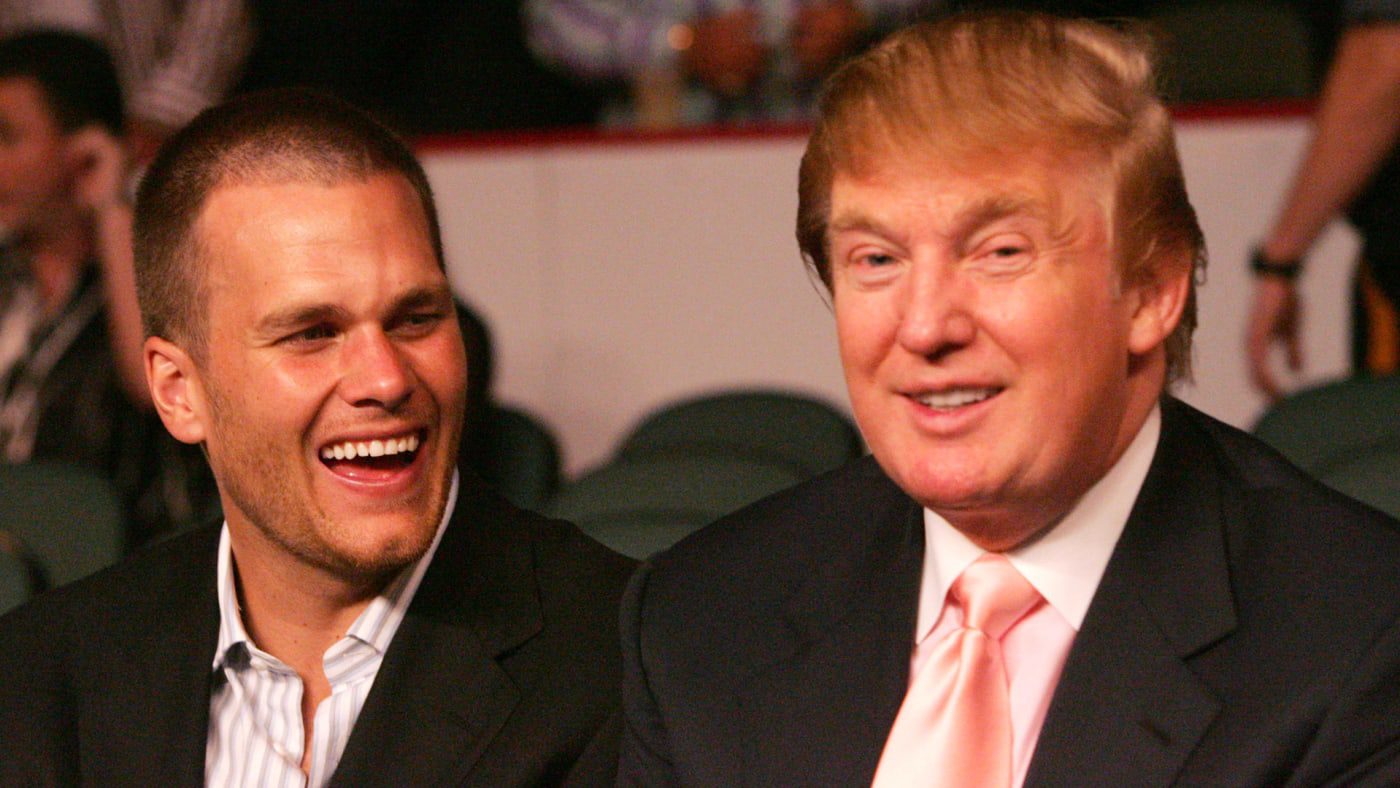 Tom Brady says relationship with Donald trump was not good

Rumors are everywhere. In this small world, rumors spread like air left in a vacuum room. Stars and popular people are often big victims of these kinds of fake or over-exaggerated news. Recently, our screens are full of some popular names. Yes, it is about the news about Tom Brady and Donald Trump. You might also have heard that Tom is on the news nowadays. He is all set to appear in an upcoming film,’ 80 For Brady ‘. Recently, Tom has spoken up about his and Donald’s relationship.

Tom Brady says that the classification of their friendship is misinterpreted. There are many such cases in our day-to-day life as well where people usually mischaracterize the friendships or relationships we have with others. Tom Brady was actually dragged to politics because of his contact with Donald.

Who is Brady? Who is Donald Trump? What was their relationship or friendship? How did they know each other? What controversy happened? What did Tom say about the mischaracterization of his friendship with Donald? This blog has the answers to all these questions along with some other important details that you need to know about these two personalities and the news about them.

Who is Tom Brady?

Tom Brady is an American football quarterback for the Tampa Bay Buccaneers of the National Football League. His full name is Thomas Edward Patrick Brady Jr. He is often regarded as the greatest quarterback of all time. He was born on 3rd August 1977 in San Mateo, California. Tom is the only son of Galynn Patricia and Thomas Brady Sr. He was raised a Roman Catholic, but he considers himself less religious than he is spiritual. 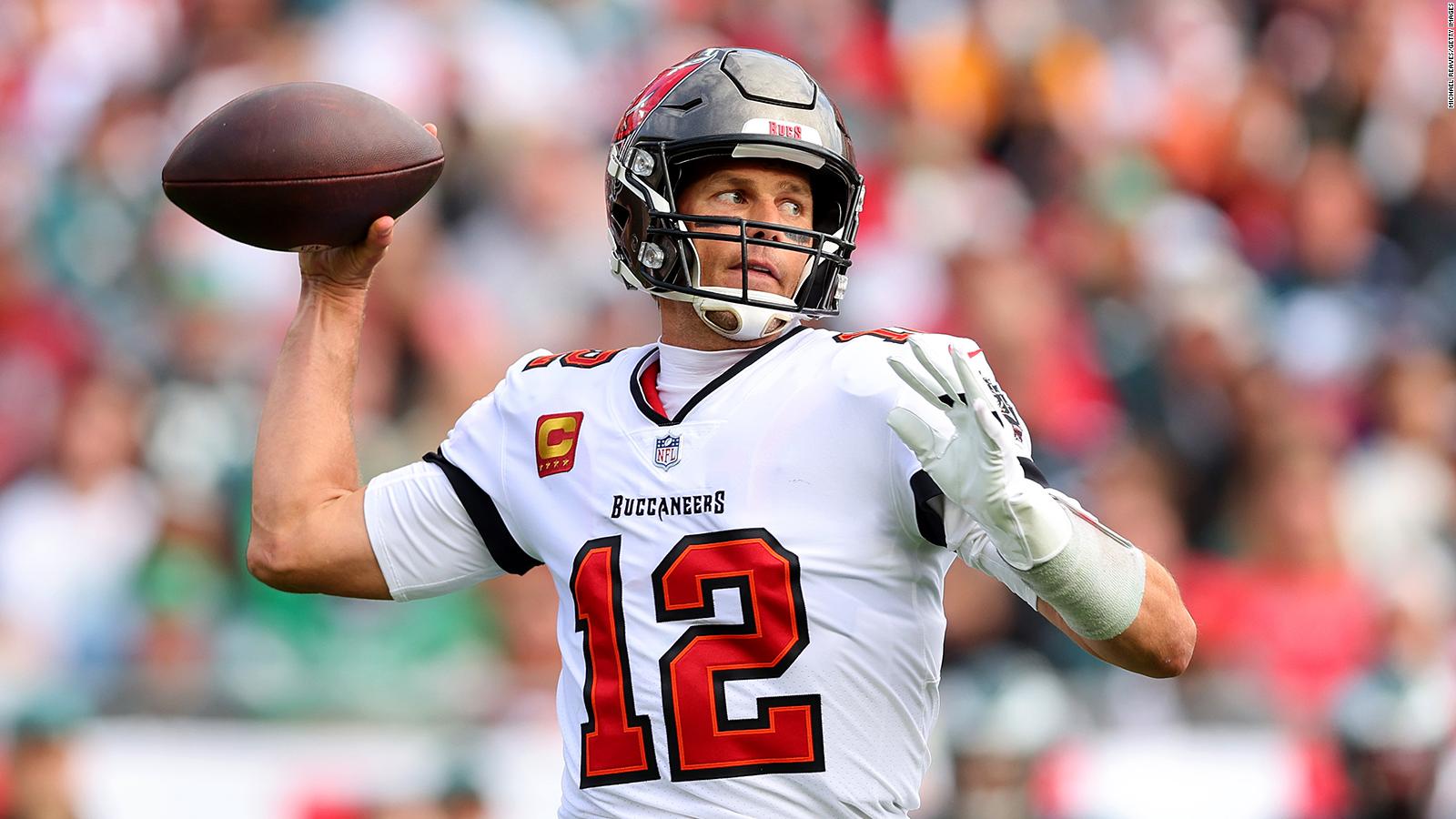 A picture of Tom Brady

Brady dated actress Bridget Moynahan from 2004 to 2006 and has a child with her. Then he also dated Gisele Bundchen, a Brazilian model, and married her in 2009. They have two children together. They have recently bought a home in Indian Creek, Florida. Tom Brady owns many prestigious awards and honors and has a brilliant record in his career. He also played baseball, basketball, and many other sports during his school days.

Also Read: Tom Brady Net Worth In 2020: How Rich Is Tom Brady As A Football Quarterback Player?

Who is Donald Trump?

Donald John Trump is an American politician, media personality as well as a businessman. He is the son of Fred Trump and Mary Anne MacLeod. He was the 45th president of the United States. He served as the president from 2017 to 2021. Donald was born on 14th June 1946 in Queens, New York City. He is from the Republican Party of America. Talking about Donald Trump’s family, he first married to Ivana, a Czech model, and has three children with her. Then after divorcing, he married an actress, Marla Maples, and has one daughter with her. But somehow, they divorced too. Lastly, he married Melania Knauss, a Slovenian model, in 2005 and has one son with her. 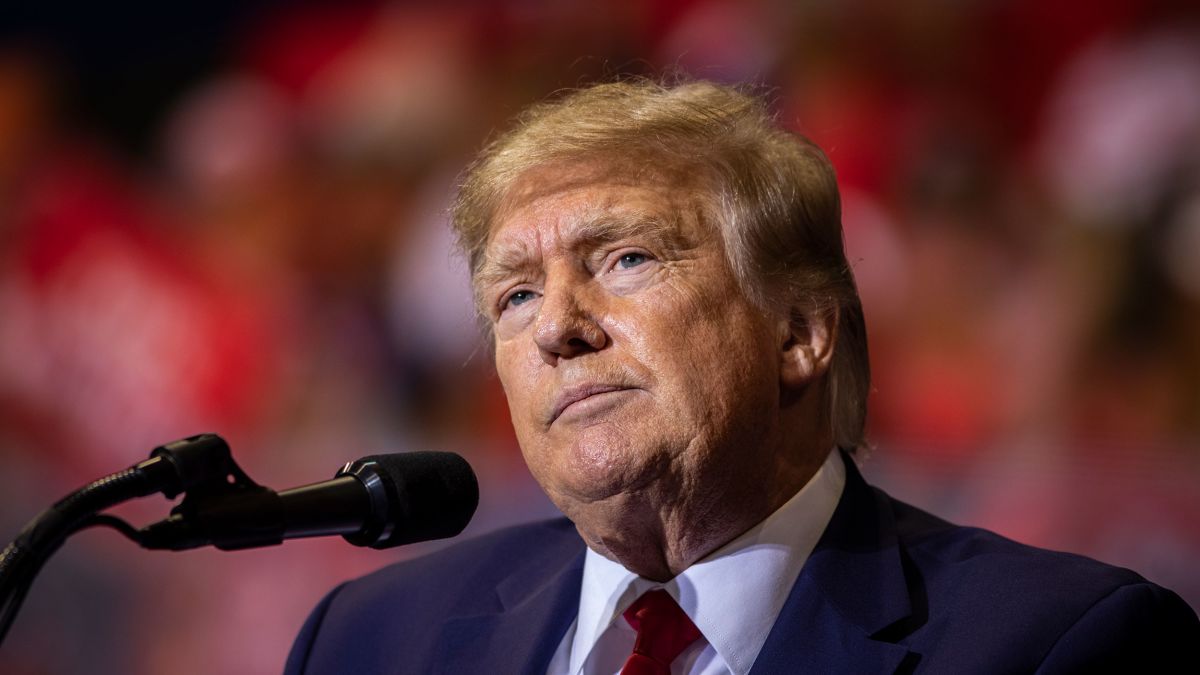 Tom Brady speaks about his relationship with Donald Trump

Tom Brady has recently given several statements about his friendship with Donald Trump. He confessed everything in detail. He said that he was very young when Donald invited him to play golf with him. In the early 2000s, Brady felt it was the coolest thing to get to go to a private golf course. Also, after Tom Brady won his first super bowl, Donald asked him to go to judge a Miss USA competition. Donald used to call Tom after his games to let him know that he was watching him play and also to invite him to play golf together.

Tom Brady said this all got difficult for him during the 2016 presidential elections. People misunderstood his friendship with Donald Trump. According to him, political support is very different from the support of a friend. And he had nothing to do with the political life of Donald Trump. Tom Brady also said that he is not responsible for what people say or think about him, and his personality isn’t ever one to insult anybody. Tom Brady also uttered that he has not talked to Donald Trump in a lot of years.