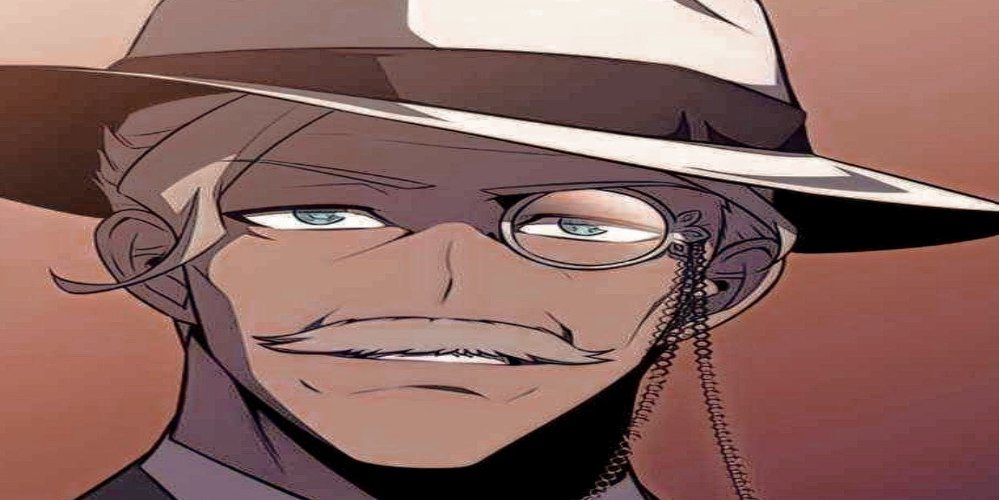 Solo Max Level Newbie Chapter 59 will bring us a team up as Jin has failed to go solo. But why does he want to and where is he going? Earlier in the last chapter, we see Jin conversing with the library administrator and landing himself a book that looked useless at first glance. He had procured that book for the fifth level as the next level has a special condition. But as he entered the fifth floor, Theresa followed her by tag ruining his plans to go slow.

Solo Max Level Newbie Chapter 59 will be taxing on many people, even Jin. Despite knowing a way to use a skill in a skill-blocked region, he is forced to tag along with Theresa. How will the two tackle the floor where the only requirement is to survive but without skills (for Theresa)?

What is the release date for Solo Max Level Newbie Chapter 59?

The manhwa comes out every Friday in South Korea. It has been coming out consistently every week, and the authors inform if they will be unable to deliver or go on Hiatus. Solo Max Level Newbie Chapter 59 will come out on August 5 and 6, 2022. 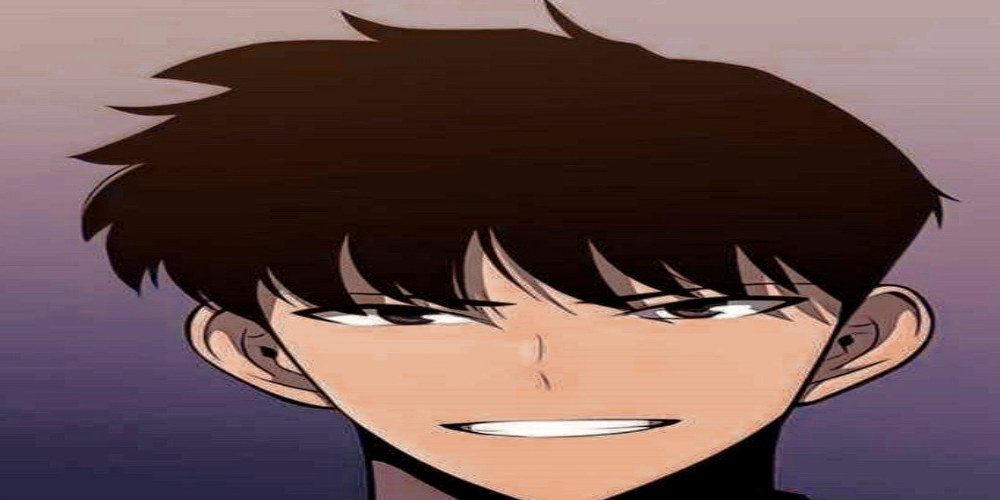 Naver Webtoon is the only official and trusted source with the series available, and the other sources do not support the author’s work. One good thing to note is that the official translation comes out soon after the official release. Solo Max Level Newbie Chapter 59 will be available in no time. So even if you like the series, we ask you to be patient and use official means because is no way we can support illegal means that don’t support the author. Luckily, many other Manhwaz of present and past will be to your liking. 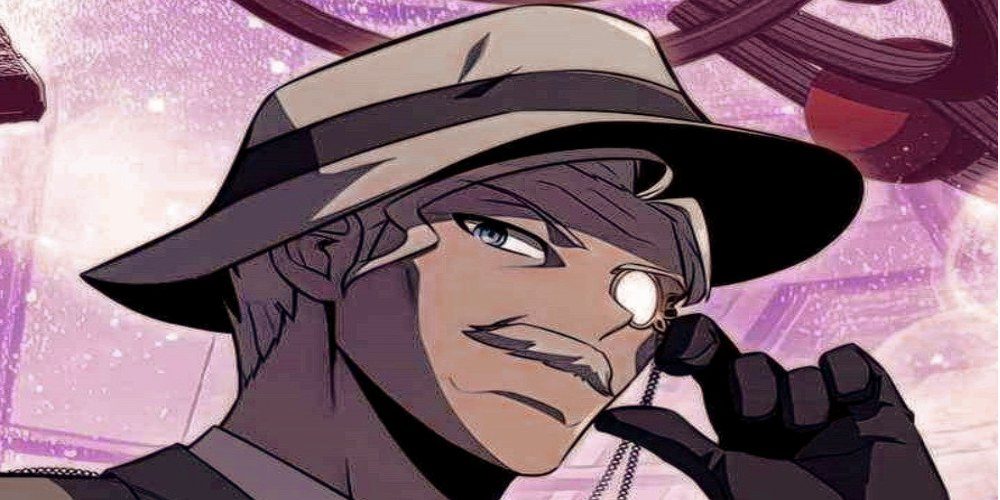