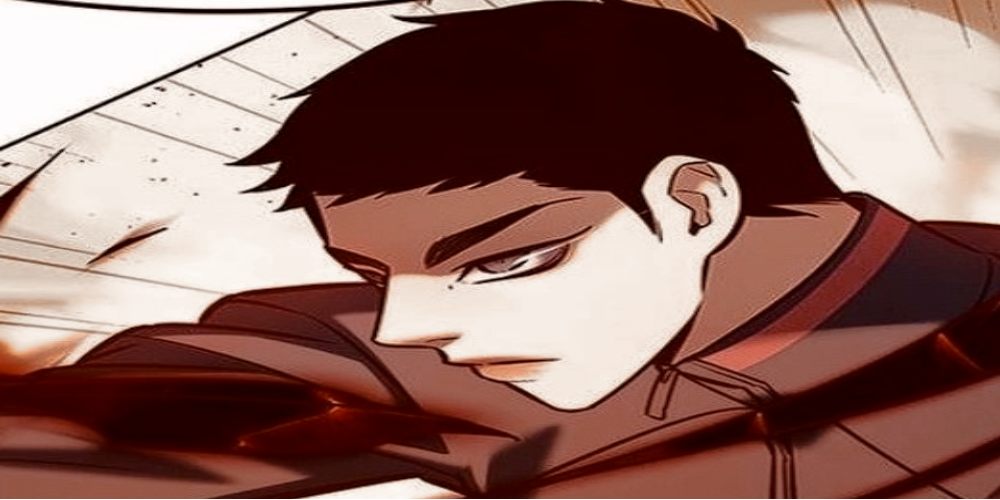 Another fight is on the way with Eleceed Chapter 205. But it was surprising to see how short the last one was. It got simplified when one of the top 10 acclaimed will do a fight for control rather than head on straight for each other. It was quite a spectacle, but the match was wrapped in a flash. Flaming flash( no, it’s not a move in Manhwa).

After the Korean team one in the matter of manipulation, the member of the top 10 burst into flames, almost hurting our Korean contestant. But as he had shown, he is better at manipulation and swatted away most of the flames. But whether or not he won is a different matter cause he left the stage per the rule set by the opposition. Even though he is declared to have lost the match, he won the war.

Eleceed Chapter 205 will be the start of the next match. We might also be told who wins in the second round, but it is safe to assume that info will be revealed till the very end. Come to think of it, Jewoo is close to his match than before. 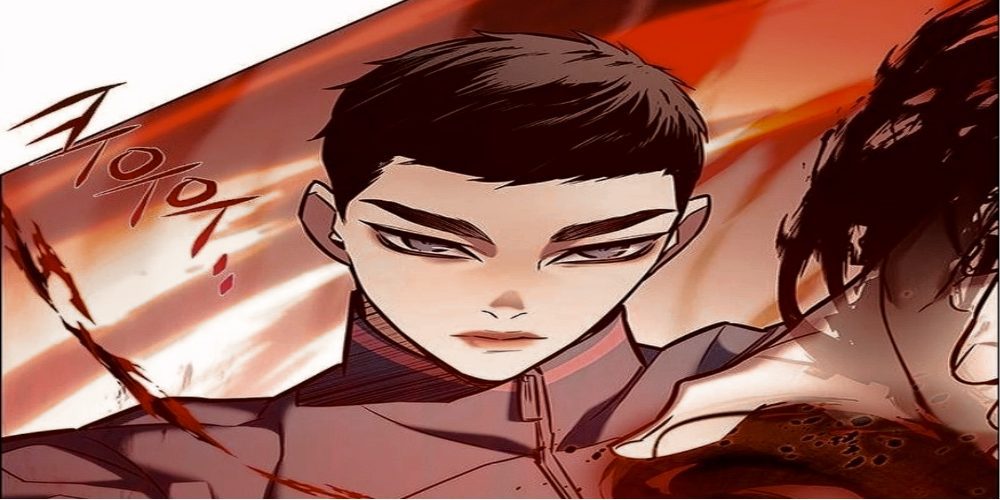 What is the release date for Eleceed Chapter 205?

The Manhwa comes out every Friday in South Korea. It has been coming out consistently every week, and the authors inform if they will be unable to deliver or go on Hiatus. Eleceed chapter 204 will be available on August 5, 2022

Where to read Eleceed Chapter 205?

Webtoon is the only official and trusted source with the series available, and the other sources do not support the author’s work. One good thing to note is that the official translation comes out soon after the official release. 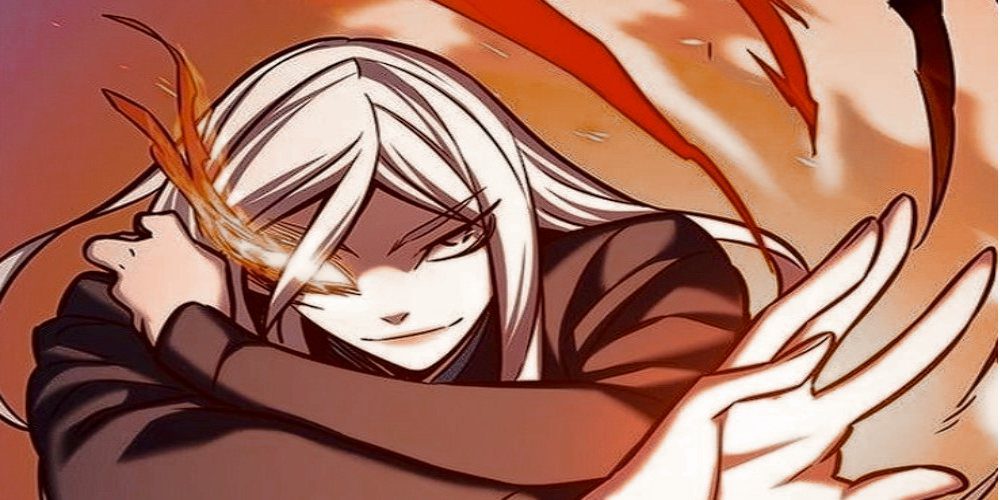 Eleceed Chapter 205 will be available in no time. So even if you like the series, we ask you to be patient and use official means because is no way we can support illegal means that don’t support the author. Luckily, many other Manhwaz of present and past will be to your liking.

In a story that can only be described as Boy meets a cat, martial arts and awakened magic are put into the mix. Jiwoo is a cat lover who can’t leave a troubled kitten alone even if his life were on the line. But he has a secret that isolates him from everyone. Kaiden is a master awakened who had taken a fatal injury and is on flee.

He turns into a cat to shake off his pursuers, but his injuries remain. What happens when a kid with no friends for his awakened abilities meets a master awakened who is stuck at being a cat? A story that can’t be found anywhere else.

Also Read: Tales Of Demons And Gods Chapter 390: Release Date And Where To Read?