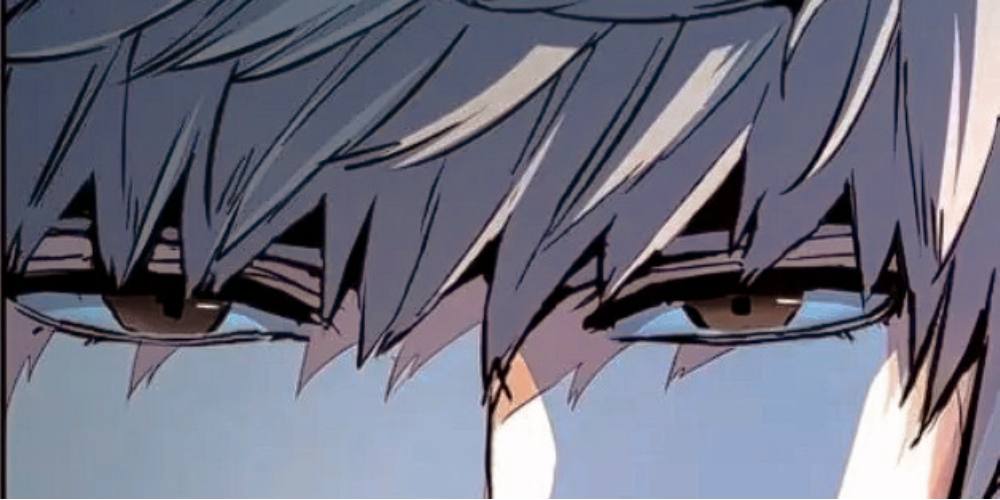 Let’s hope there won’t be another hiatus for Mercenary Enrollment Chapter 96. The last chapter has us waiting for a week of suspense, and to make matter worse, a lot is going in that one we wish the series would release daily. Ijin finishes his fight with a former agent but not before answering a few of her questions. But it gave her ( and us) even more questions that the series is hiding. However, after the confrontation, Ijin tells his security team to gather everyone from the family and put them on high alert. Meanwhile, we saw the female agent having questions of her own as she reflected on what Ijin said and the stuff Mad Dog might be hiding. But before she could think of something, she had to run from agents who now are on her tail.

Mercenary Enrollment Chapter 96 will see former allies’ team as Ijin will bring further explanations as to what went down in the past. We can be sure now of Ijin not killing his former allies in the past and only stopping them in one way or another. Though, it raises the question of who killed them and why. Also, why did Mad Dog hide the knowledge of Ijin’s death from other agents? 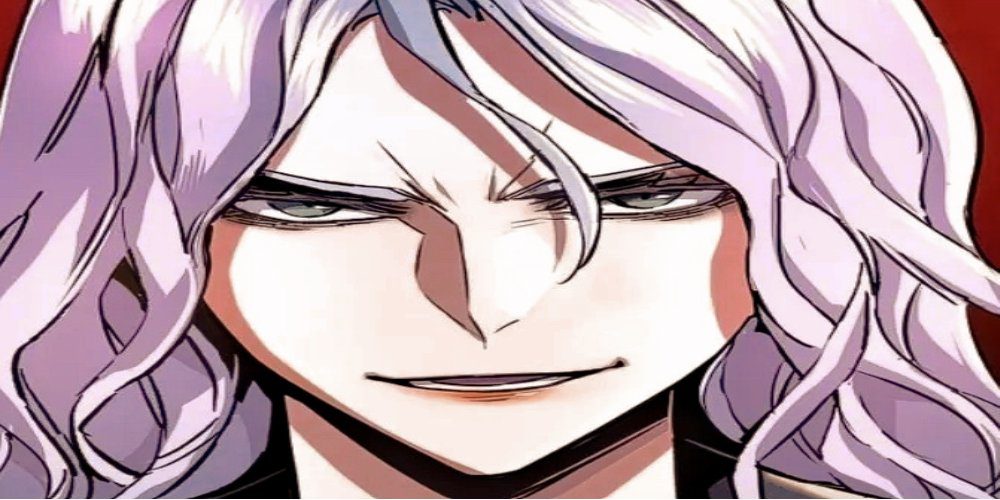 What is the release date of Mercenary Enrollment Chapter 96?

The manhwa comes out every Tuesday for South Korea. It has been coming out consistently every week, and the authors inform if they will be unable to deliver or go on Hiatus. Mercenary Enrollment Chapter 96 is August 9, 2022.

Where to read Mercenary Enrollment Chapter 96?

Webtoon is the only official and trusted source with the series available, and the other sources do not support the author’s work. One thing to note is that the official translation is about forty chapters behind the official release. Mercenary Enrollment Chapter 96 will take some time. Even if you like the series, we urge you to try official means; otherwise is no way we can support illegal means that don’t support the author. Luckily, many other Manhwaz of present and past will be to your liking. Also, note that Teenage Mercenary is the official name for Mercenary Enrollment Webtoons. 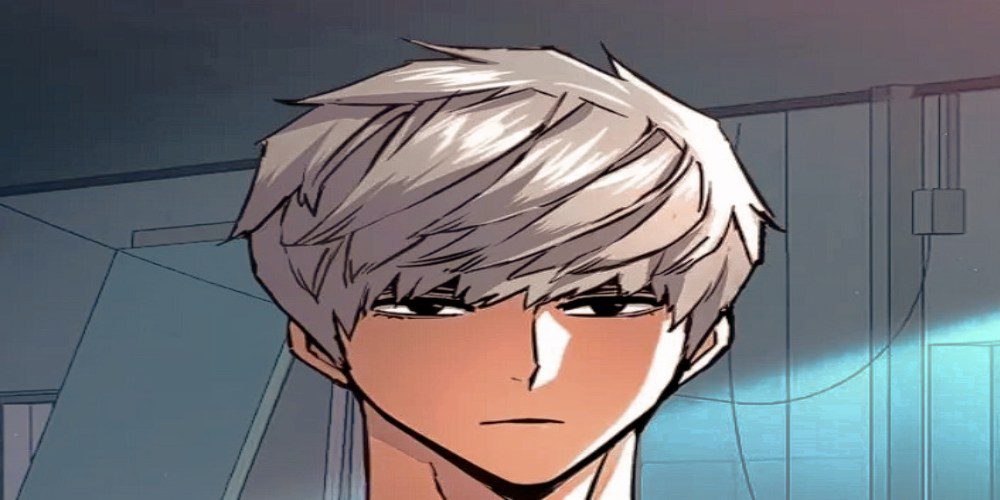 Mercenary Enrollment or Teenage Mercenary is a manhwa with a high school, romance, action, and slice-of-life genre with mystery. Ijin Reunites with his family, whom he had come to remember after recovering his memories. Leaving behind the life that had helped him till now, Ijin moves in with them. But there is trouble afoot; his sister is as sweet as anyone can ask but is the object of school’s bullies. Angered by her predicament, he takes matters into his hands by using his skills when he was a mercenary.