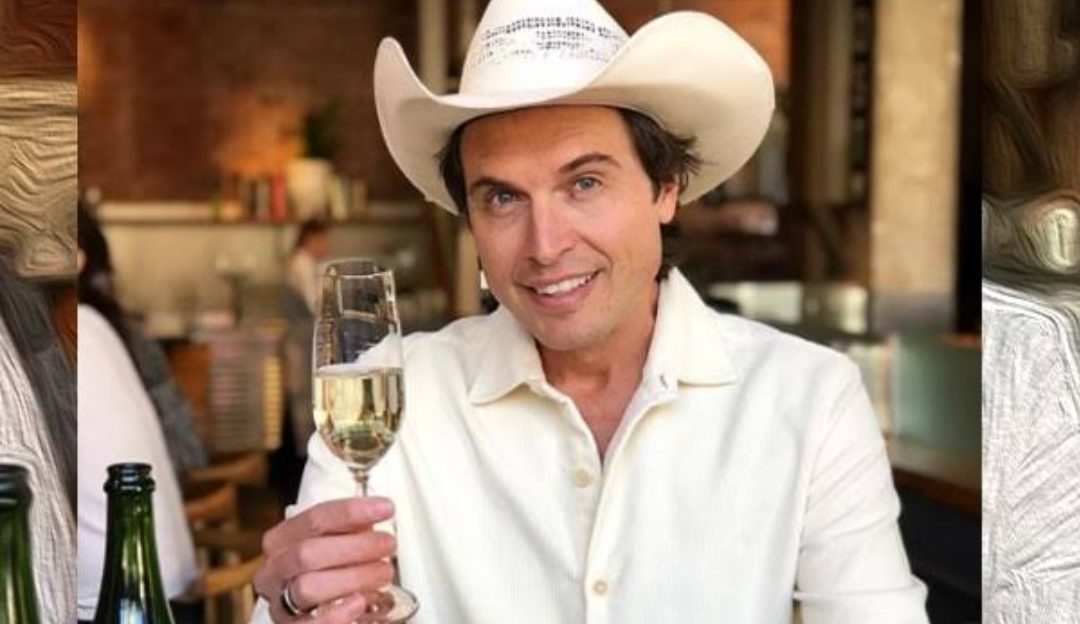 Kimbal Musk’s net worth is covered in the article. Lately, when someone asked Errol Musk to donate his sperm as people want more Elon Musk in the world, it seems like they were doing the right thing. Errol Musk is not just blessed with one billionaire, all the kids are doing fantastically amazing. In an interview with Australia’s The Kyle and Jackie O Show, Errol said he isn’t proud of just Elon, the Musk has done a lot to reach where they are today. Undoubtedly, the Musk family is one of the most successful families of the time.

Talking about the kid’s childhood, Elon’s dad revealed that he always takes his kids on the world tour. They traveled to china, the Amazon rainforest, and many new places when they were just kids. Additionally, Errol said that Kimbal is also a billionaire like his brother. Although he is not as rich as Elon is, he still owns a good amount of money. Kimbal Musk is Elon Musk’s younger brother and fans are curious in knowing his net worth, especially after the interview of their father is getting viral. Here in the article, we will talk about Kimbal Musk’s net worth.

The Musk brothers co-owned the Zip2, an online city guide that contributed articles to The New York Times and the Chicago Tribune. In 1999, Compaq purchased Zip2 for $307 million. Then he ventured into the food business.  Together with Jen Lewin and Hugo Matheson, Kimbal launched The Kitchen in Boulder, Colorado, in April 2004. According to Food & Wine, The Kitchen is one of “America’s Top Restaurants.”

The Next Door American Eatery and Big Green, a charity organisation that seeks to introduce children to real food through school gardens, are both founded by Kimbal Musk. Before Walmart-Labs purchased the advertising network OneRiot in 2011, he served as its CEO. In 2012, Big Green installed gardens in 26 schools in Colorado, 16 in Chicago, and 12 more in other parts of the country. In 2010, The Kitchen Community, a non-profit organization, that Musk co-founded, constructed outdoor Learning Gardens in Chicago, Denver, Los Angeles, and Memphis. The World Economic Forum awarded him a Global Social Entrepreneur of the Year for 2018. 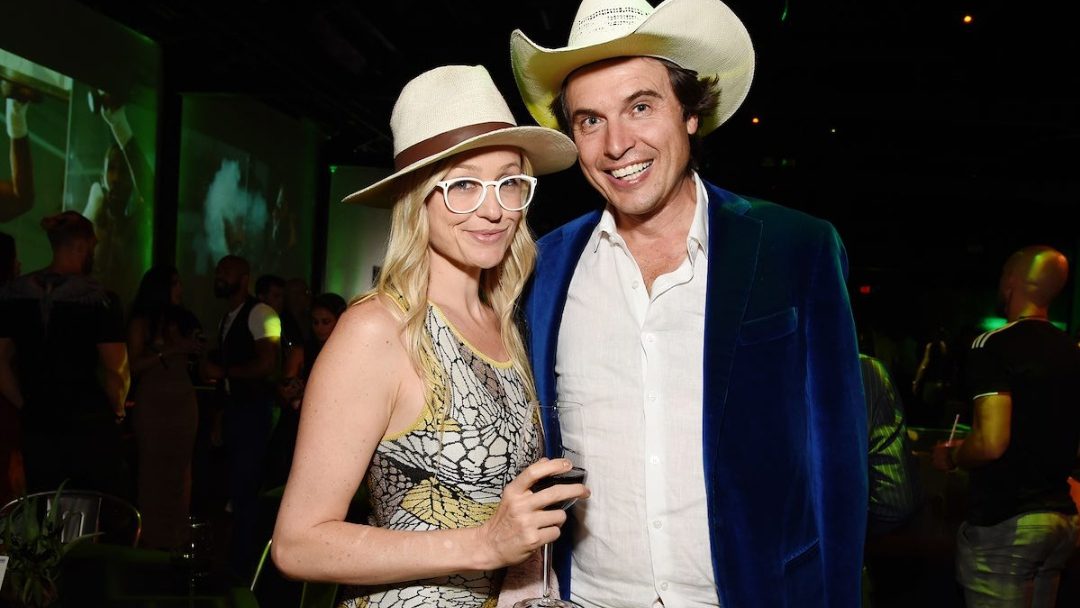 However, he came under fire after altering his Next Door’s Family Fund initiative during the coronavirus outbreak. A day before his brother posted a poll on Twitter asking if he should sell 10% of his Tesla shares, Kimbal Musk sold 88,500 shares of Tesla valued at $108,000,000, prompting the SEC to launch an investigation into alleged insider trading breaches. Later, Musk contested earlier stories of the disagreement, claiming that the media had omitted important details. According to The Kitchen Restaurant Group, the fund is now supported by both owners and patrons, since gratuities from takeout orders are now forwarded to the fund and matched by the proprietors.

What is Kimbal Musk’s Net Worth?

Kimbal Musk is an entrepreneur. He owns restaurants in America, and that is certainly the prime source of his income. Although his exact net worth is not known, Forbes released his net worth in 2021, stating Kimbal Musk’s net worth as of 2021 is around $700 million. However, his father now claims that he is a billionaire, which certainly shows there has been an increase in his worth in the last year. 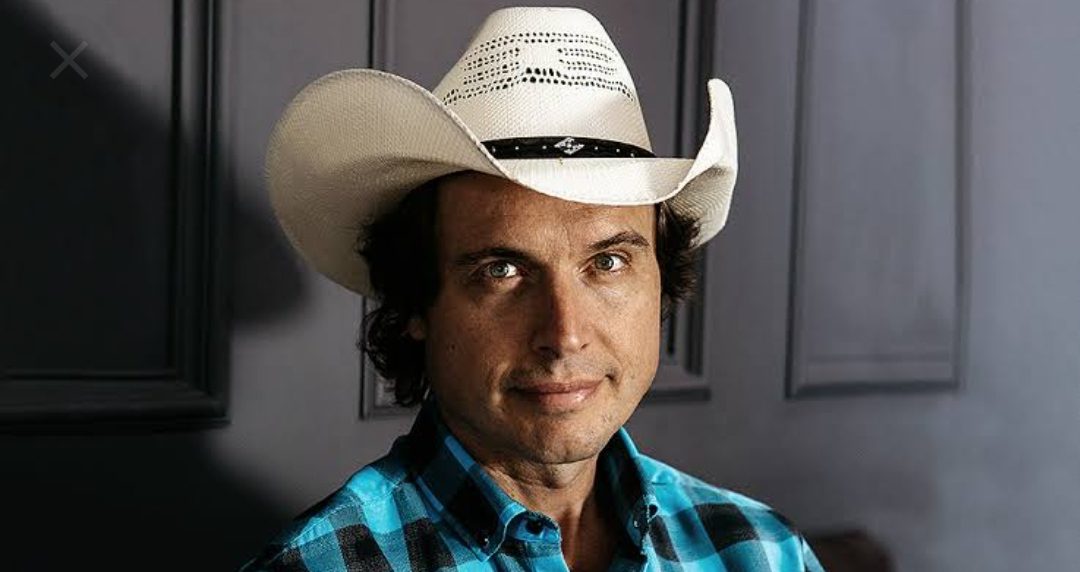 He is a chef and restaurant operator. Kimbal runs The Kitchen Restaurant group of USA. Aside from that, he is the co-founder of Big Green, a non-profit organisation that has built hundreds of outdoor classrooms all across America. The entrepreneur is also the proud founder of an urban farming company in Brooklyn called Square Roots. The company also has its roots in New York. It helped the people to grow plants inside the house in the hydroponic condition in a climate-controlled shipping container. In addition to successfully handling his businesses, Musk also helps his brother in his work. He sits on the board of Tesla. inc, as well as SpaceX. Previously, Kimbal worked with Chipotle Mexican Grill.