Oh! My Sunshine Night is trending on the internet, all thanks to the chemistry the leads Sun and Khim share. One of the reasons it is becoming more and more well-known every day is the performance of the entire supporting cast. Phayu and Rain, the secondary leads, are the only reasons some fans watch it. In the previous episode, we witnessed Phayu and Rain getting closer. Late at night, when Phayu arrives home, Rain tells him not to worry about what transpired between them and to never give his life up for anyone.

This talk gives Phayu encouragement. All four of them were prepared for their school trip the following day. We see both pairs growing closer to one another during the various games organized by the students for the college trip. Later, we witness them giving each other prolonged glances. It was clear that they both liked one another, albeit Rain was more prepared to date him than Phayu was. As a result, things between them get tense. 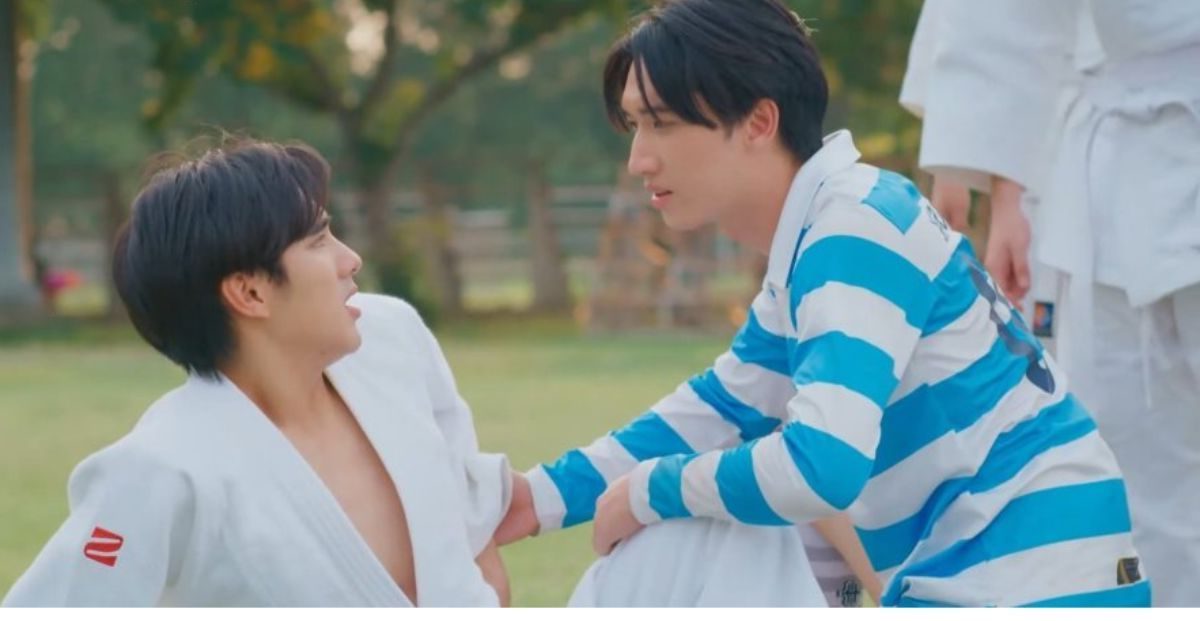 Rain and Phayu in Oh! My Sunshine Night

The Kannakool real estate family’s siblings are the show’s stars, called Khim and Rain, and they both are homosexual. Unlike his younger brother Khim, a 3-year student who is reserved and introverted, Rain is a 4-year student who is outgoing and utterly different from him. Phayu, a buddy and bodyguard for the two siblings, is the Kannakools’ butler’s son. After Khim meets Sun, who has just transferred to the university, his entire world appears to change. Sun is a happy person who enjoys guitar playing but was born with heart disease. Until the code-family reunion, Rain has always wanted to befriend Sun since he thinks Sun is cute and naive.

Rain thinks Sun’s eccentricities have the power to alter Khim’s rigid personality. As if by magic, Sun receives the opportunity to play guitar in a classical band and practice with Khim. Sun eventually felt strong affection for Khim, but Khim blocked them out. It is a tale of fate and the problematic relationship between Kim and Sun. Due to the fact that they were in the same band, their friendship was already substantial, but when Pie and Phet from the fencing club got involved, things started to fall apart. Fans hope that Pie fails in ruining Phayu and Rain’s relationship. 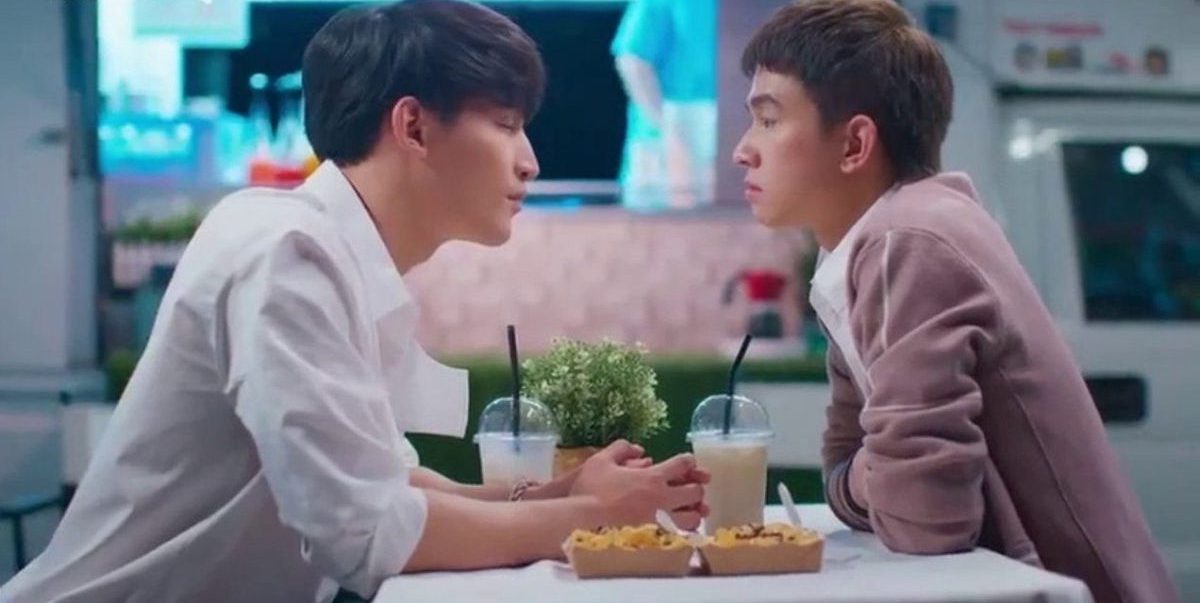 Sun and Khim in Oh! My Sunshine Night

When everything between Rain and Phayu went perfectly, Pie kissed Rain without permission. Unfortunately, Phayu saw it and now has given up on their relationship, which was soon going to become more significant.

Before watching the upcoming episode, fans may be interested in knowing the viewing age limit, so here it is. Oh! My Sunshine Night has an 18+ certification. According to the “18+” rating for the program, it is only suitable for adults and cannot be appropriate for people below the age of 17. Topics like sexual harassment, LGBT issues, and young people’s discovery of their sexual orientation are covered in this teen drama. The program’s frequent depictions of semi-naked images may offend certain adult community members. Sun has a heart condition, and he is often seen having trouble breathing. You might want to skip the next episode if you have heart problems because this could be uncomfortable for you.

AIS Play offers a variety of foreign and Thai content for free, but only to Thai viewers. Thus, you want to be able to watch the show on AIS play unless you use a VPN. Another alternative is to use the Bilibili TV website for free.