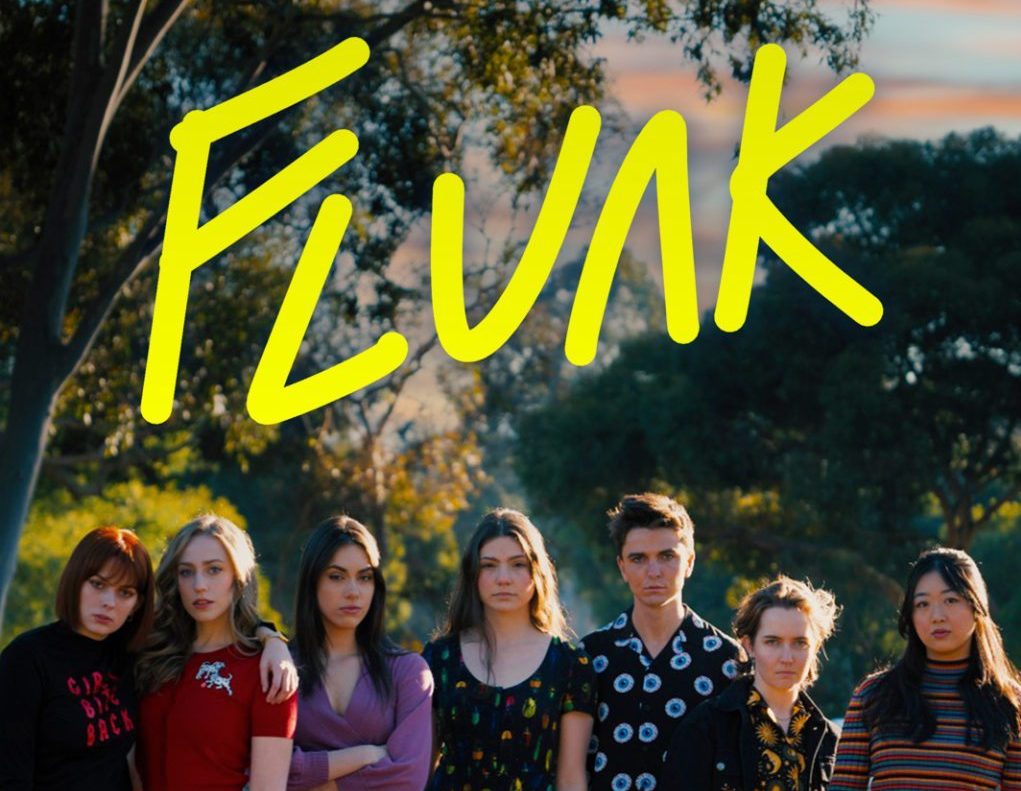 A new LGBT teen drama is trending on social media. Flunk, an Australian drama with a Melbourne setting is receiving high grades from reviewers and viewers alike. The narrative follows Ingrid, a shy 16-year-old, as she begins to investigate her sexuality. Ingrid, who is falling for her best friend Stella, must balance the strains of her conservative Chinese-Australian family, her first romantic connection, and the demands of her rural high school. The series, which has received 20 million views so far, was shot gritty, handheld manner with fresh actors and unscripted language. Fans are praising Flunk Season 3 as well, following the popularity of the past two seasons.

And the fans wait for the next episode to be released asap. We are in the same boat, guys! Stay with us as we reveal when Flunk Season 3 Episode 14 will be released. And how can we watch Flunk Season 3 Episode 14? The most recent episode of Flunk Season 3 had Heidi and Saffron becoming close and competing on a golf course. Their fans adored the chemistry between the two. After a lengthy, adorable, and heartfelt hug, they tease each other for a little while and then kiss. Heidi makes fun of Saffron when she’s unable to fit into the ball.

Later, Saffron delivers a beautiful golf shot and leaves Heidi in awe. After a sweet exchange, Heidi becomes agitated when Saffron begins to record their date. It is requested that Saffron stop posting about this on her social media. Dani agrees to Ingrid’s request to forget what happened the previous evening. Dani is introduced to Celeste by Brayden. Brayden is shocked when Dani recognizes Celeste and informs everyone that she saw Celeste at a gay bar. 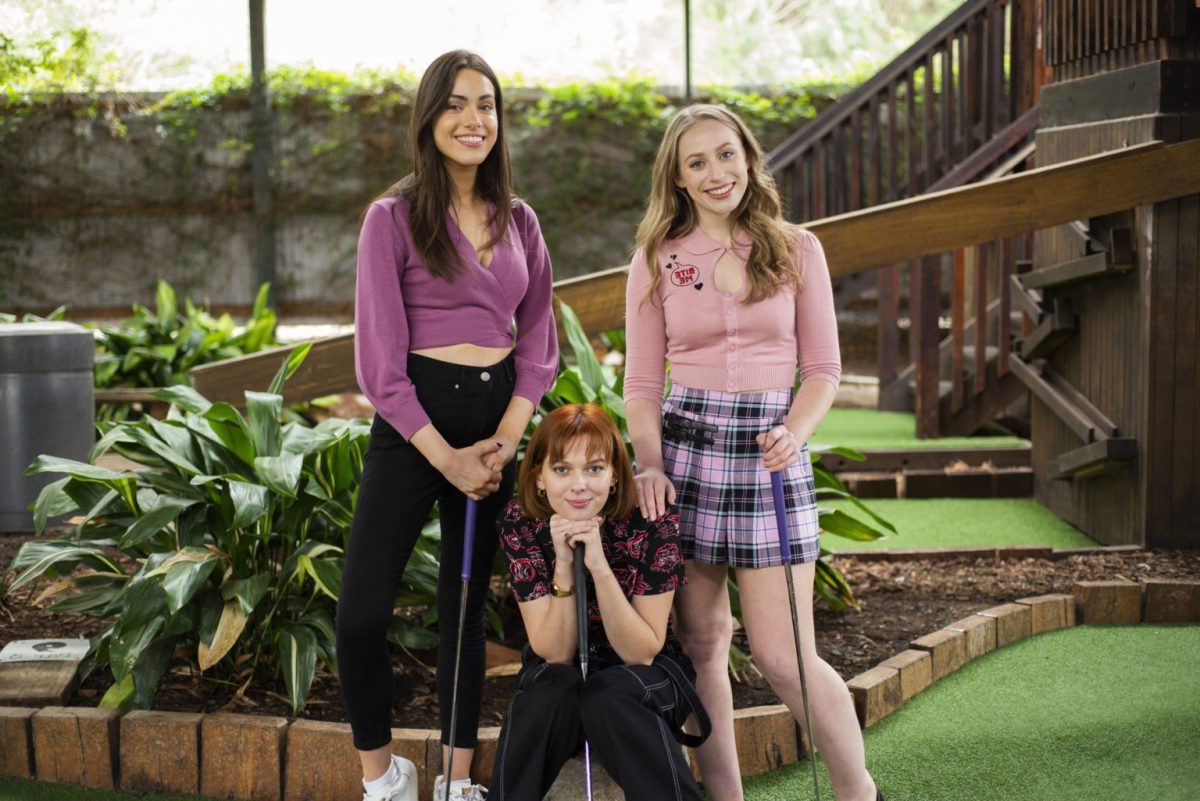 After playing a few video games, Brayden questions Celeste about the man who keeps leaving comments on her post. Since he is now uncertain whether a man or woman made that comment, what happens to Celeste and Brayden? We will find out in the next episode! So where can we watch Flunk Season 3 Episode 14? When is Flunk Season 3 Episode 14 going to be released? Let’s get right into it!

Although there hasn’t yet been a formal confirmation, fans are hoping for a fourth season as the love story of Heidi and Saffron is going nowhere. Fans love Heidi and Saffron’s chemistry and character development so much that they want an independent film for the pair. They want to see more of Heidi and Saffron together because there was so much drama that they didn’t get much of them just being a couple. But people would have enjoyed it even more if they had developed the relationship more slowly and explained what happened between After school and this season. Fans felt the show was pretty unclear on Saffron’s sexuality. She has either not told her family about being gay or bisexual, as she calls her girlfriends over when her mother is not home.

The other two characters who people hope to have a better ending are Celeste and Brayden. Celeste needs to find a balance between her faith and her beliefs. We hope she does that in season 4.

You might wish to read about the viewing age limit before watching the upcoming episode, so here it is. Flunk Season 3 Episode 14 has received an R 18+ certification. According to the R 18+ rating, the show is only meant for adults and could not be suitable for kids under 17. The show frequently uses abusive language. This teen drama discusses sexual harassment, LGBT themes, and how youngsters discover their sexualities. Because the show frequently uses semi-nudes in its narratives, some adult community members may find it offensive. 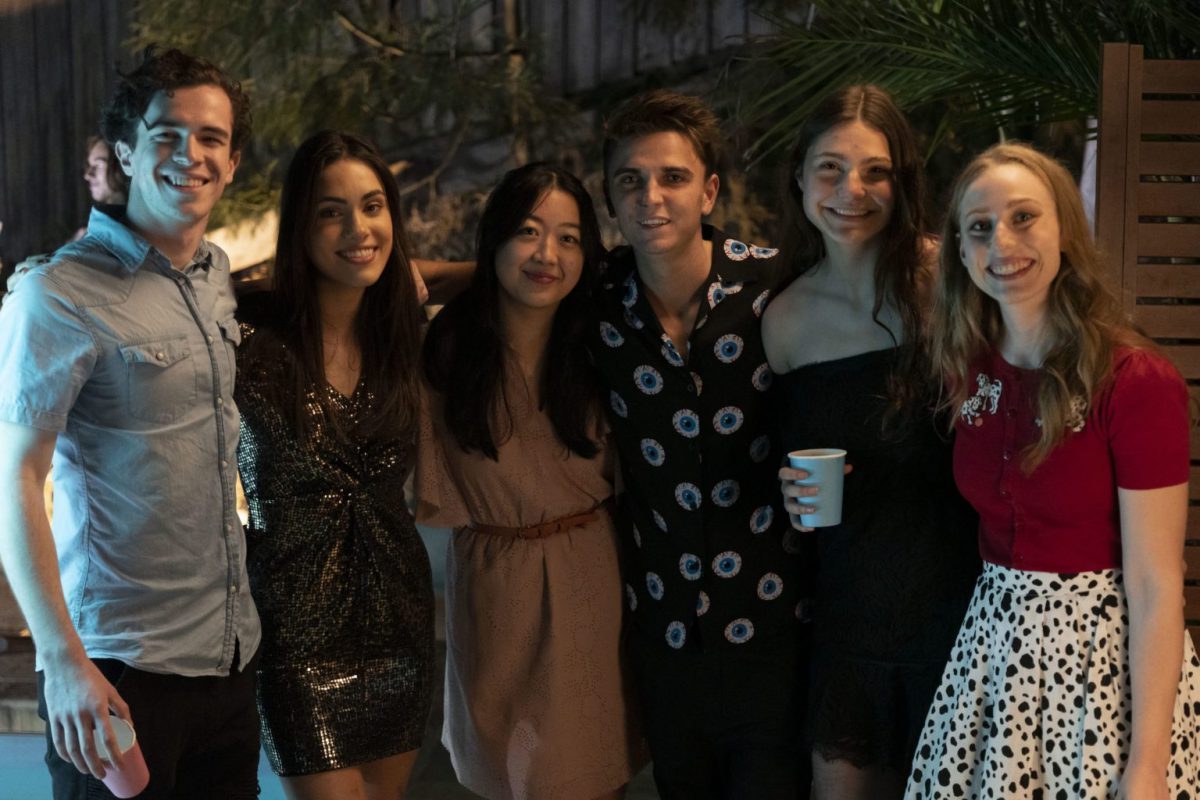 The whole cast of Flunk Season 3

We would like to inform all interested fans that Flunk Season 3 Episode 14 is scheduled to premiere on September 3, at 6: 30 pm IST. Flunk’s official Youtube channel releases new episodes every Tuesday and Saturday. But Vimeo gives the option to watch the complete season 3 in one go before YouTube’s premieres. You can buy the whole season for $24 or rent it for $12.