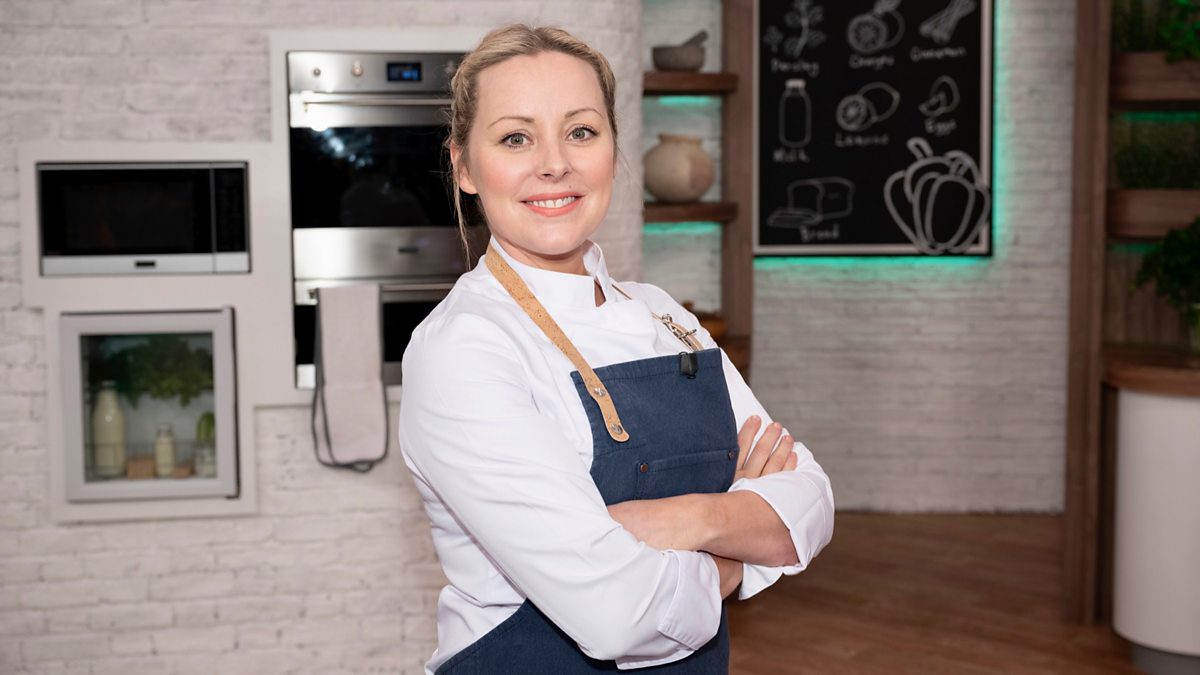 Anna Haugh is an Irish-British chef and Television personality who has worked in some of the top restaurants across the UK and France. She has been working as a professional chef for almost 20 years and has been awarded “The Best International Chef” at the 2019 Food and Wine Awards. Her passion for cooking was well established since childhood as she hails from a family who loved and appreciated cooking.

She finished school at Presentation Secondary School, Terenure, after which she joined a professional cookery course at the TU Dublin School of Culinary Arts and Food Technology. After graduating, she worked under Irish chef Derry Clarke at L’Ecrivain, Dublin. Since then, she has worked under numerous world-renowned chefs, including Gordon Ramsay and Gualtiero Marchesi.

She even got to be the first head chef of Gordon Ramsay’s London House restaurant as she had a significant role in launching it. Many have even considered and called her one of Gordon Ramsay’s protégé. Although she has amassed a really good reputation as a professional chef from all over the UK and France, her biggest dream was to start a restaurant of her own. She finally got her dream realized in the May of 2019, when she launched her restaurant Myrtle in Chelsea, London.

Who is Anna Haugh’s Partner?

For most of her career, relationships took a backseat in her life. There have even been times in her life when her career had strained her personal relationships, causing her to be separated from her husband of 13 years. But after some time, she met her reason for starting a family. 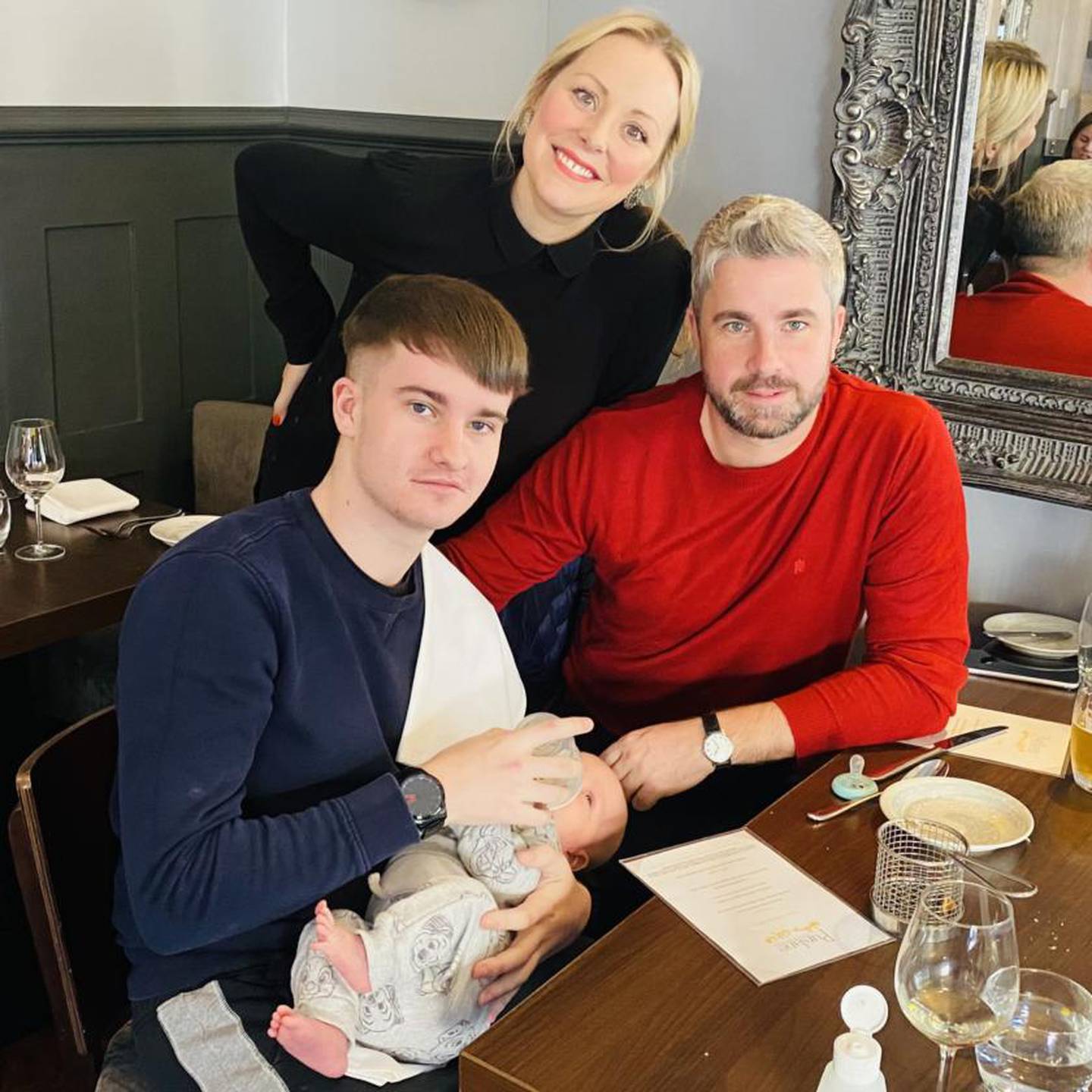 Richard Elwell, or Rich (as preferred by Anna), is Anna Haugh’s life partner as well as her business partner. Richard had a big hand in realizing Anna’s long-time dream of starting her own restaurant, and he became the co-owner of Myrtle restaurant in Chelsea, London. Anna welcomed her first son with Richard in 2021 and named him Oisín Ronnie Elwell. Prior to his relationship with Anna, Richard had another son named Henry from a previous relationship. Anna even commented that Richard’s relationship with Henry had made him a better father for the young Oisín. The family of four is now enjoying days of peace and happiness.

Much of the details about her previous relationships are unknown to the world. As mentioned before, before Richard, personal relationships didn’t have an important role in her life. For most of her life, her career as a professional chef had kept her pretty busy. So, she didn’t have any time for a family. She once even commented that she was fortunate not to have any kids, as that would have stopped her from completely committing to her career as a chef. 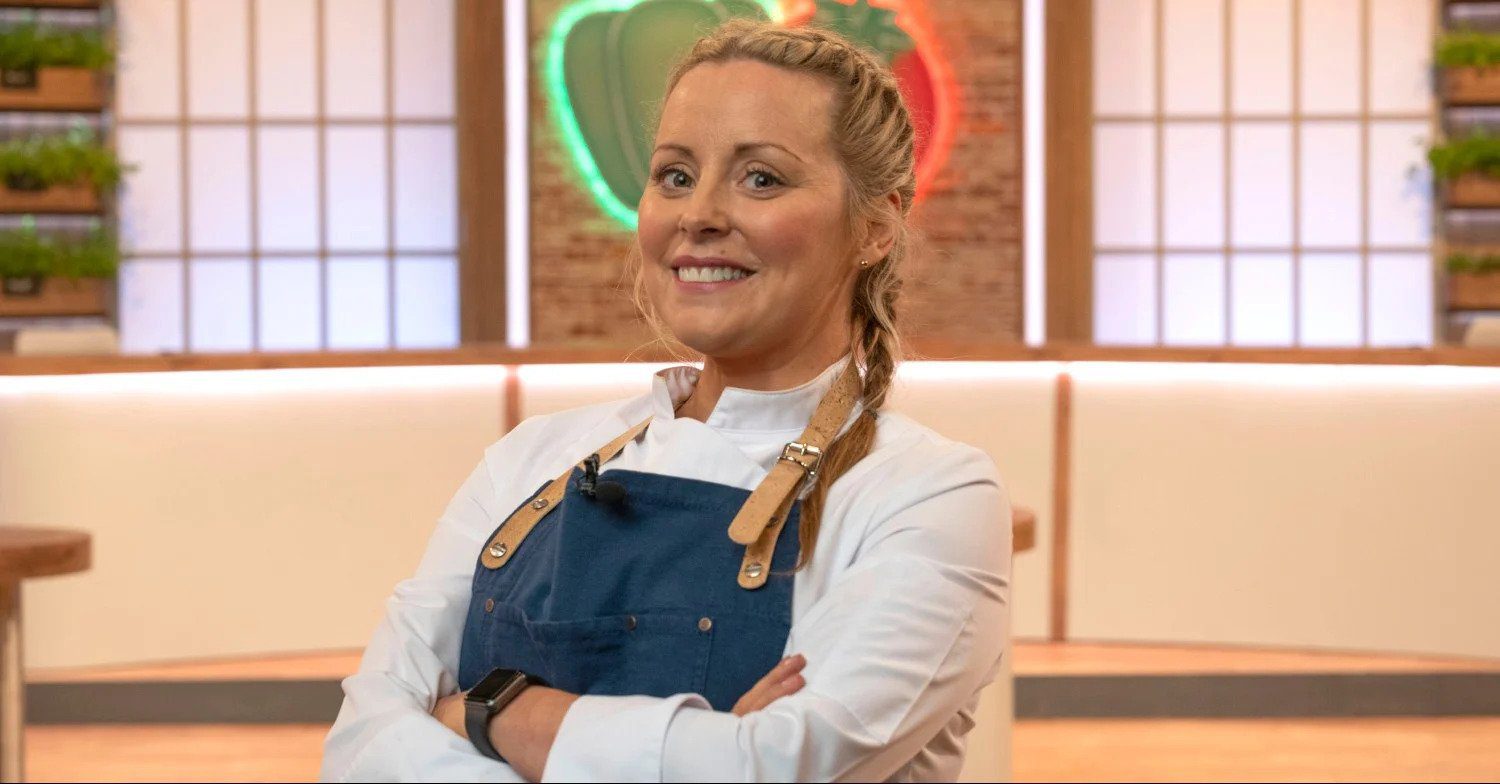 Her words were, “I’m so lucky I don’t [have children] because I wouldn’t be able to do this job at this stage with children.

“But I don’t feel I’ve sacrificed a family for this. I haven’t sacrificed anything. Everything I’ve done is a decision I’ve wanted. I’ve had plenty of opportunities to have a family, especially when I was working for the events company

“But I’m ambitious, and I wasn’t ready. Maybe one day I will have kids, maybe I won’t, and I don’t feel bad about that. I love my life”

As she was quite busy both as a chef and television personality, starting a family had always been a thought for the future. But after starting a relationship with Richard Elwell and launching her restaurant, she got the freedom she needed to start a family of her own, as she was now her own boss.

Anna has commented that opening Myrtle had given her culinary freedom and employment freedom, and these were two privileges she didn’t have as much before. But now that she has it, she can enjoy more time with Oisín, Henry, and Richard, as a happy family.