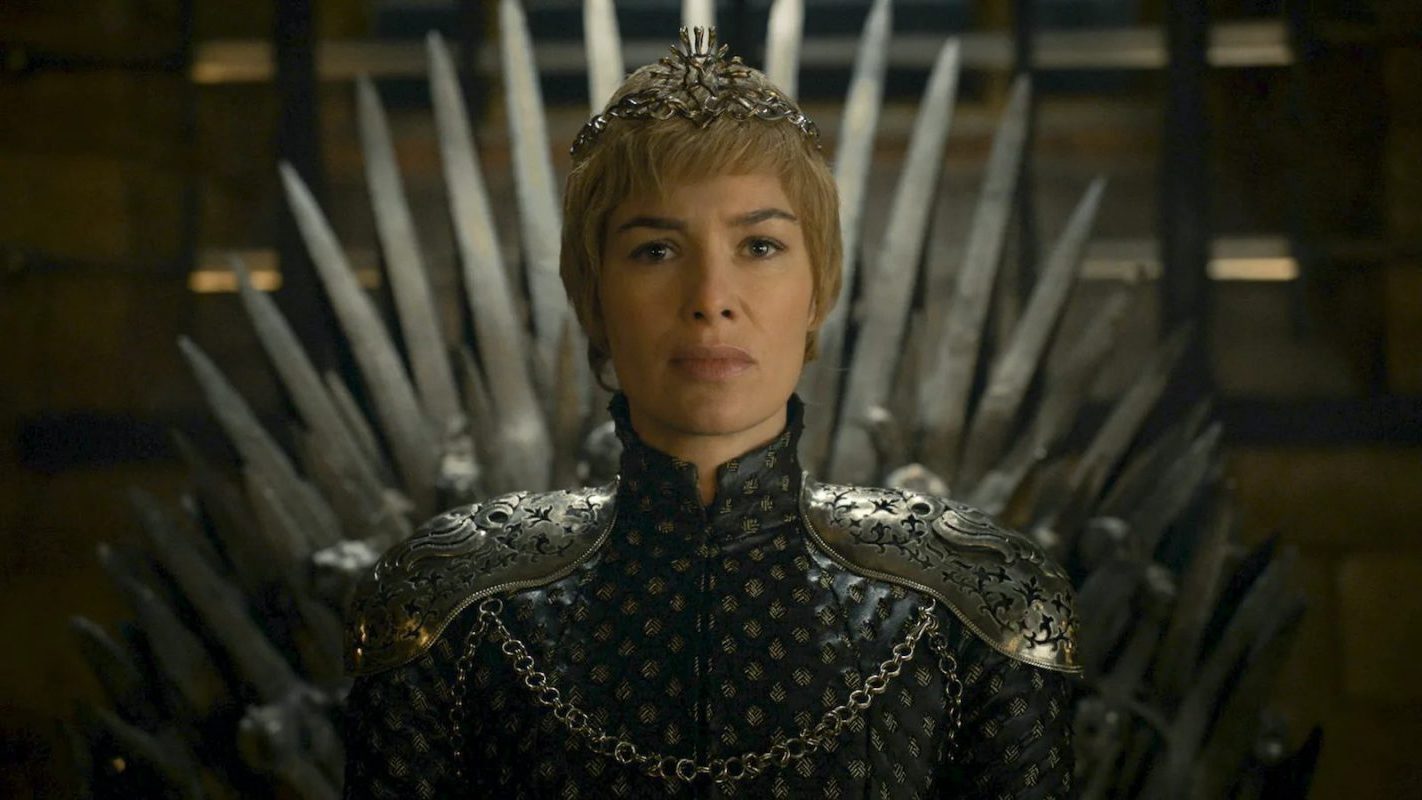 Despite its dismal conclusion, Game of Thrones is regarded as one of the best television series ever. The show achieved its status as an epic show owing to its superb writing, great casting, and ability to keep viewers on the edge of their seats with stunning and epic scenes. However, Game of Thrones also received harsh criticism for portraying sexism, brutality, and adultery over its entire run.

People still recall the scene in which Jaime and Cersei get involved in sexual activity next to the body of their dead son and harshly criticize the film’s creators for it. Another issue was why Sansa‘s mistreatment was shown to be justified. Another central question that often pops up whenever Game of Thrones is discussed is: Did Cersei kill her son?

While some have read the book and don’t have any confusion, some are still confused about it. And if you have the same doubt, don’t panic as we are here to reveal the answer to the question, Did Cersei kill her son? And we will also disclose more about Cersei’s firstborn.

Cersei Lannister In GOT

The widow of King Robert Baratheon, Queen Cersei I Lannister was the twentieth monarch of the Seven Kingdoms. She was the twin sister of Jaime Lannister, the elder sister of Tyrion Lannister, and the daughter of Lord Tywin Lannister. We also know that Jaime, the biological father of her children, Myrcella, Tommen, and Joffrey, shared an incestuous relationship with her. Cersei became the first recognized queen regnant in the history of the Seven Kingdoms after all of her children passed away. During the Battle of King’s Landing, where she and Jaime get killed, her rule suddenly ends. She occupied the Iron Throne as the final king or queen. 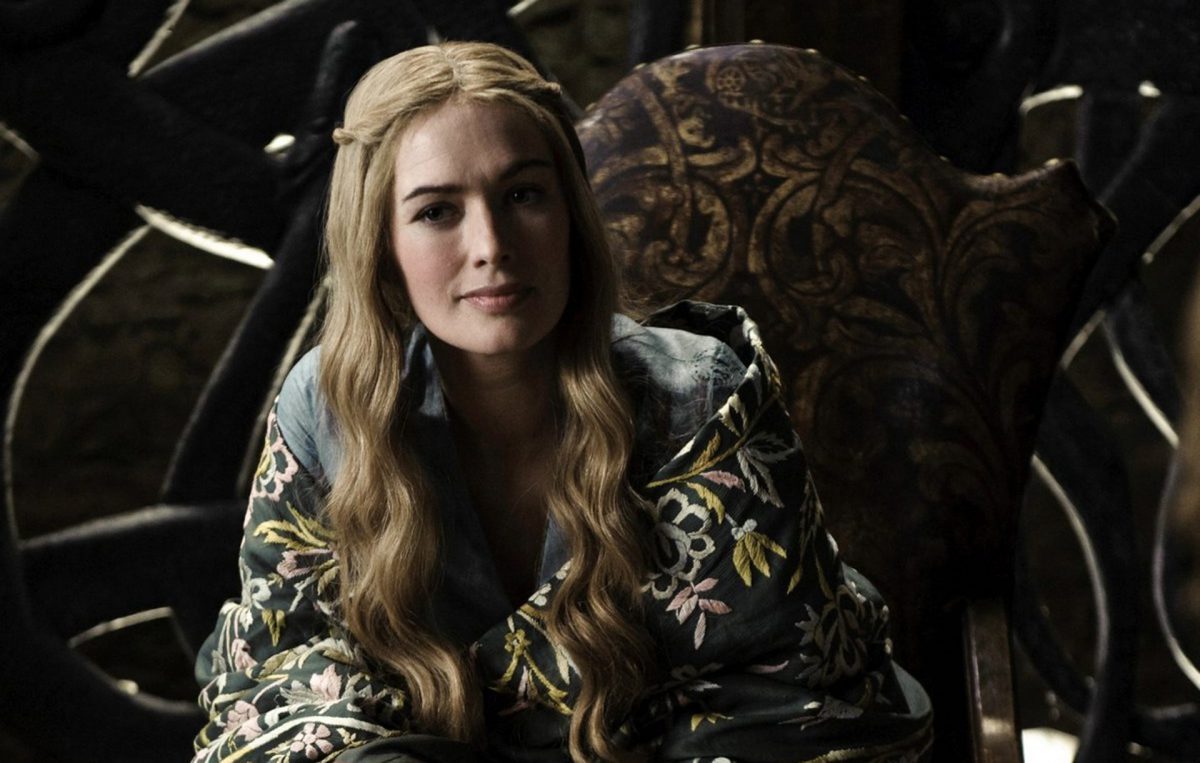 Cersei Lannister from GOT

Game Of Thrones Season 1: Mention Of The Firstborn

In the second episode of season 1 of Game of Thrones, we see Catelyn Stark watching Bran, who has been unconscious since falling from the tower. When Cersei visits Catelyn, she tells her of the first boy, a little dark-haired beauty she lost years ago. The loss of the kid nearly drove her and Robert insane. Additionally, we hear Cersei discussing their troubled marriage and the approaching Dothraki assault. Even after they lost their first boy, Cersei claims she once felt something for Robert for a considerable amount of time. 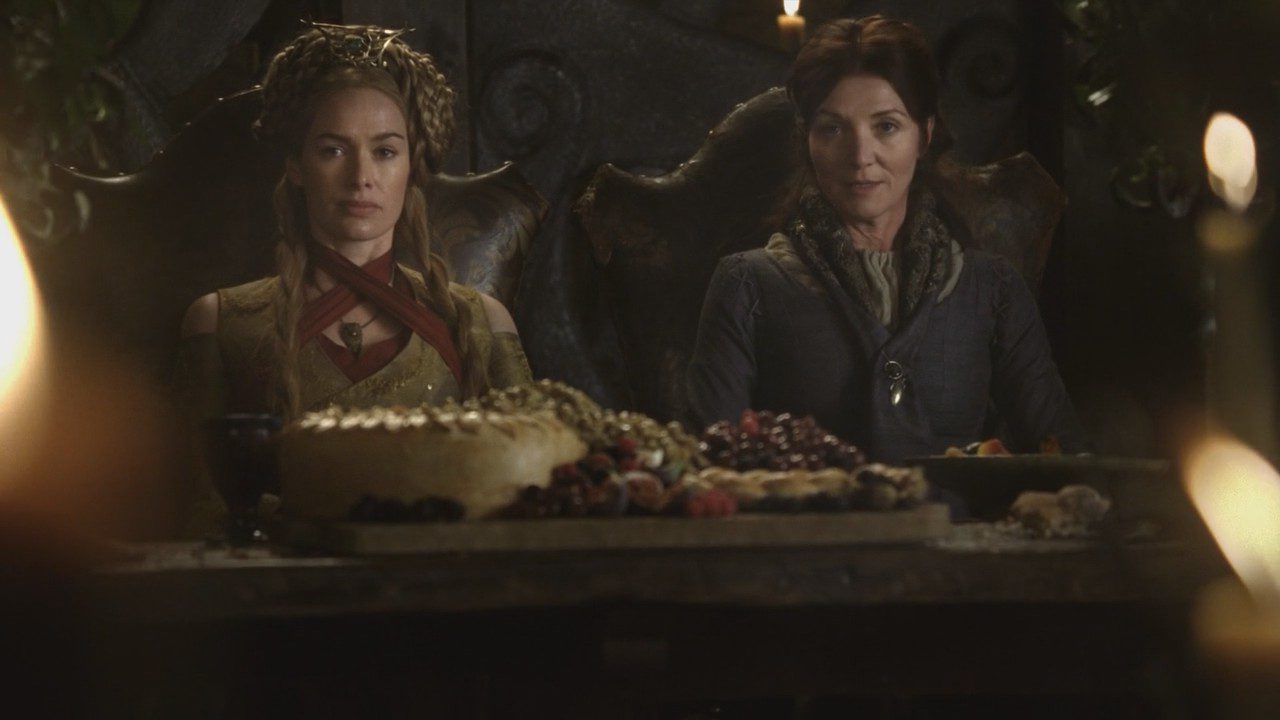 Catelyn and Cersei from GOT

Game Of Thrones Season 5: The Prophecy

Do you all recall the prophecy from the fifth season’s first episode, in which we saw a young Cersei being foretold her future by a witch named Maggy the Frog? She declared that Cersei would never marry a prince instead of a king. For a while, you’ll reign as queen. She added that you would have three children while the king would have twenty. We must not forget that she stated that both their shrouds and crowns would be gold. Since we now know that most of these forecasts have already been realized, it gives us the chills. 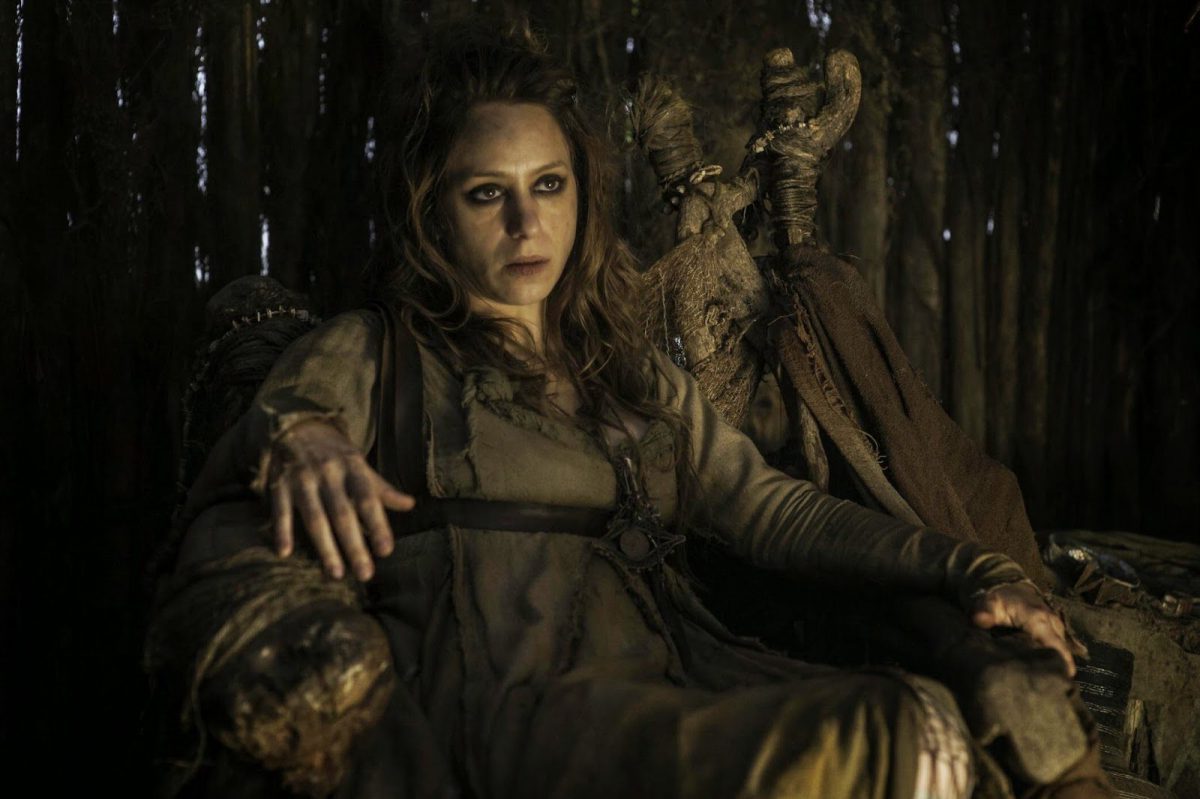 Maggy, the frog from GOT

When she was a little girl, Cersei promised to marry Prince Rhaegar Targaryen, but after Robert’s Rebellion, she wed King Robert Baratheon instead. She had an incestuous relationship with her twin brother, Jaime, from which every child was born. He fathered numerous children who weren’t his, including Jaime’s three kids. And all of her children by Jaime perished.

Game of Thrones: Did Cersei Kill Her Son?

People have speculated that either Maggy was mistaken or Cersei was telling a lie to Cat in the second episode about the “little black-haired beauty” who passed away in infancy. Some have speculated that Cersei murdered the infant soon after birth because it was Robert’s routine to be gone on a hunt during his wife’s labor.

The only way Cersei’s remarks to Cat could be accurate without completely contradicting Maggy’s prophecy is if she killed off her child. Also, Cersei doesn’t appear to be grieving, and the infant may not have had a gold shroud. In the novels, she had a child with Robert, but she could never carry it to term. Jaime assisted her in obtaining these items, and she drank moon tea.

The difference is likely due to the show’s creators forgetting about this deviation from the books when they scripted the Maggy sequence several years later. Of course, the most likely in-universe scenario is that Cersei lied to Cat to make her look pity-worthy.

Also Read: House Of The Dragon: When Will it Be Out For The US, UK, And India?