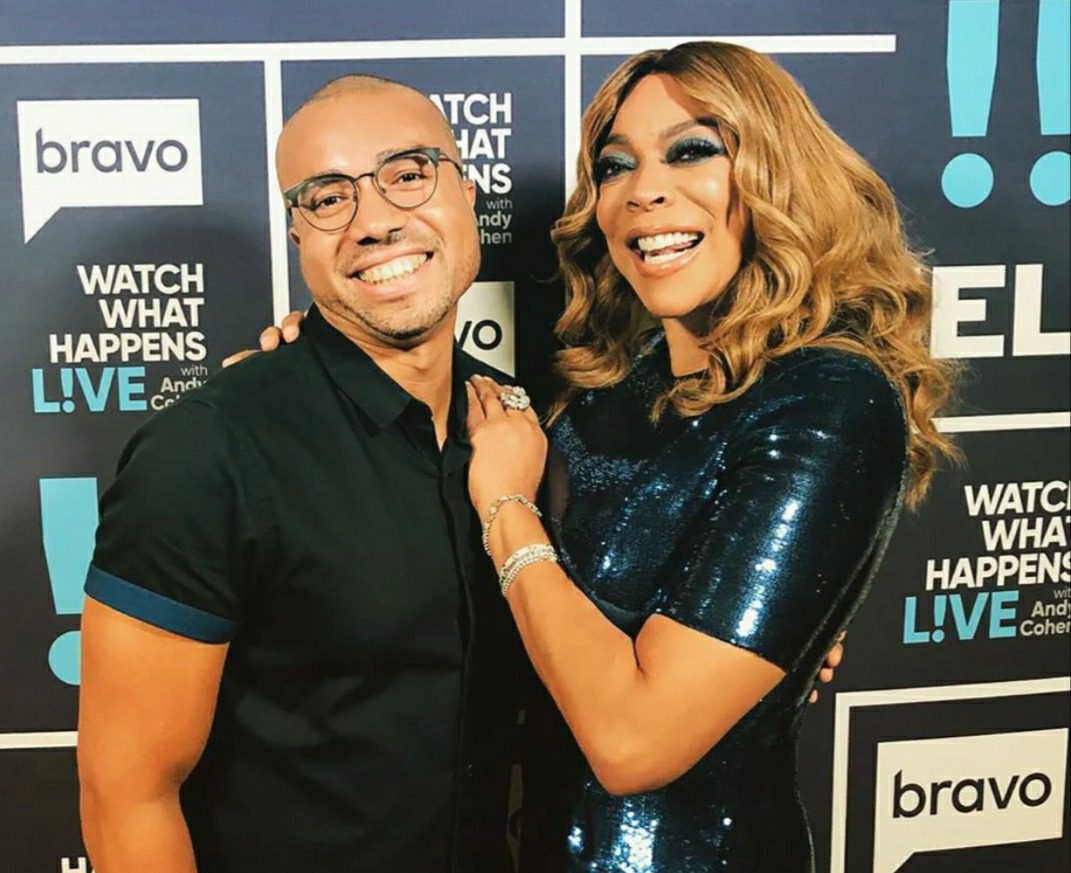 By now, you must be well aware of the fact that The Wendy Williams Show has got canceled, concluding with its Season 14. The major reason has been Wendy’s health issue and also her new podcast venture. It has gotten replaced with Sherri, which made its premiere on 12 September. Now, with its end, the audiences have been wondering if Norman Baker will appear in its replacement.

Also Read: What Happened To The Wendy Williams Show? Reason Behind It’s Cancellation

What Happened To Norman Baker?

Sherri has earlier confirmed that it was likely to hire some of the same staff of The Wendy Williams Show. Norman Baker was one of them, who was supposed to appear in the new show. But, his absence is causing a lot of drama, among the fans. They want him back, making it to their respective social media as well, especially Twitter. But, what’s the major reason behind Norman Baker’s disappearance of Sherri?

Well, Norman Baker’s Instagram bio says that he has been nominated for Emmy Award twice for being an outstanding supervising producer for The Wendy Williams Show and Pop Culture Aficionado. It doesn’t include this new talk show by Sherri Shepherd. It’s not known if he is going to make an appearance on the show, anytime in the future. But, as of now, fans are likely to stay disappointed about the same.

Norman Baker Shares About The Ending Of The Wendy Williams Show

The Wendy Williams Show fans were a bit upset by the way it ended. On this note, the long-time producer, Norman Baker shared his thoughts. He said, “I actually don’t know what the process was, or I don’t know anything about it honestly. There were internal talks about what we were going to do, and how we were going to do it. But those are decisions [that] are made above us.” Norman added saying, “I wasn’t involved in those talks, so I don’t know exactly how that happened.”

The supervising producer ended up saying that he was pretty much happy because all they did was from the bottom of their heart. He said, “There’s no sufficient way to encapsulate what we feel in our hearts for her anyway.” It seems like Norman Baker is now cherishing those 12 years of being a part of a show. Best Wishes to Norman Baker for the upcoming days of his life! We want him desperately on Sherri.