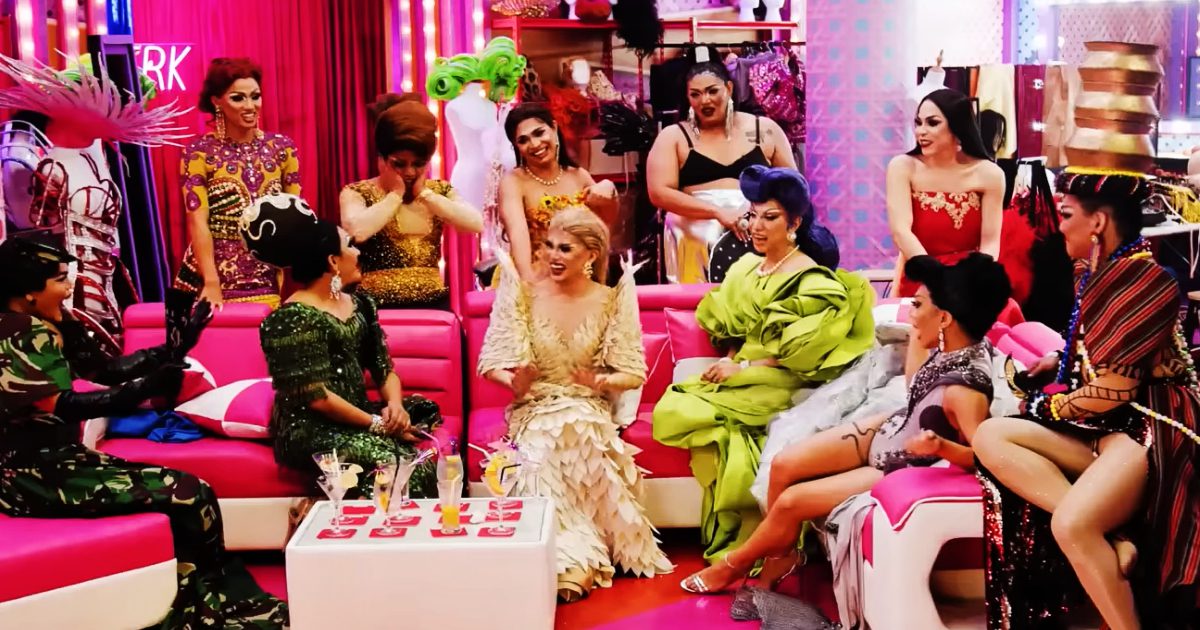 All the Contestants Of Drag Race Philippines

The energy, the Culture, the Drama! Period. Inspired by the Hit series RuPaul’s Drag Race, the Filipino version, Drag Race Philippines was Aired for the first time on August 17th, 2022. Packed with fun and exciting competitions and performances, it has caught the attention of viewers all over the world.

Drag Race Philippines is the Second of its kind in Asia after four years, the first being Drag Race Thailand which premiered on February 15th, 2018. With so many Iconic Drag Queens from the Philippines, it was high time that they came out with their own Show.

Paolo Ballesteros, who is also known as Mawma Pao acts as the host of this Reality show. Jiggly Caliente, one of the ex-contestants of RuPaul’s Drag Race, and Kaladkaren, the popular Impersonator will play the role of judges. With each episode, there are other guest judges as well which include the infamous Patrick Starrr, BJ Pascual, Jon Santos, and Rajo Laurel.

Being inspired by RuPaul’s Drag Race, this show proceeds similarly with New Themes and performances each episode. It consists of Mini-Challenges where the winner could get ₱20,000 and the Main Challenge, which will bag the contestant ₱80,000. Whoever scores low in these Challenges will be Eliminated, each giving their Farewell message.

Produced by WOW(World Of Wonder), It became the seventh Drag Race Series that involved Non-English speakers (although English is one of the official languages of the Philippines). Each episode of the Series lasts for 1 hour and 30 mins. The Winner will get to take home One year’s supply of Patrick Starrr’s Makeup goodies and a ₱1,000,000 cash prize!

The Queens who will compete this season are:

Wednesday, September 21st, the 7th Episode was released, which was titled “Shop Shop Ladies Ball?” that featured an “Illusion” photoshoot for Gorge Magazine as the Mini Challenge. The Main challenge was called Shop Shop Ladies Ball, for which the theme was “Shopulence” a play on the words shopping and opulence.

Minty Fresh performed well in the Main and Mini Challenges and ended up winning in this episode. Due to Judges not liking the show they put up, Viñas DeLuxe and Eva Le Queen fell to the bottom ranks.

The Lipsync Battle song was RuPaul’s “Born Naked” which was suitably selected according to the mini challenge theme. But this time, one of the contestants had to be eliminated, that being Viñas DeLuxe.

Starting off the show in a literal towel, Viñas had competed really well. Though she may not have won the show, she has gained a place in a lot of people’s hearts. Her Farewell message was “Love you girls ♡”.

Drag Race Philippines Episode 8 is set to release on September 28th, 2022. It’s going to be an exciting episode, as none other than Patrick Starrr will Visit the show. The episode will also likely feature A makeover runway competition where the team will compete in the form of Pairs.

Tune in Next Wednesday to find out the drama behind Who will end up winning the challenges, and who would have to say goodbye.

Where To Watch Drag Race Philippines:

Drag Race Philippines can be streamed on Wednesdays, at 6:30 PM on WOW Presents Plus, in the Philippines, and at 7:00 PM on the same site in other countries. It’s also available on Discovery+ in some regions. For Canadian viewers who wish to watch this show, it is aired on Crave.

Funny moments, Iconic Drama, and sneak peeks can be seen on the YouTube Channel of WOWpresents.