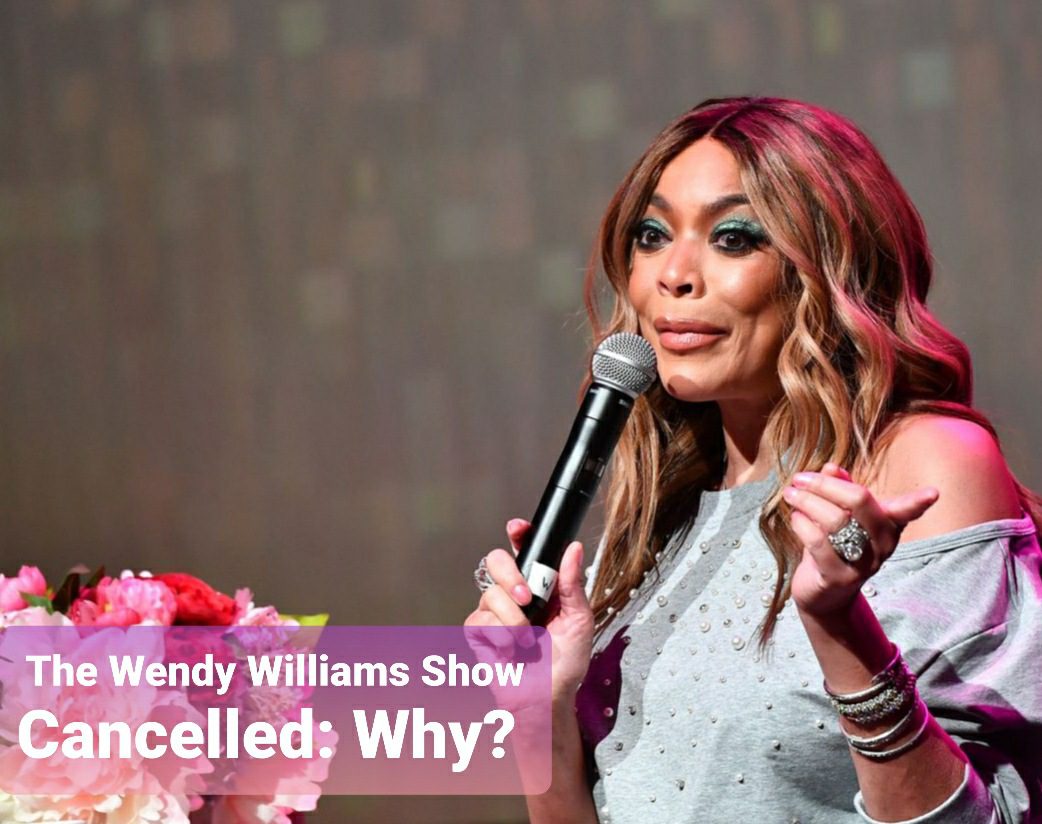 What Happened To The Wendy Williams Show?

The Wendy Williams Show has finally announced its conclusion after long years. For the ones who don’t know, The Wendy Williams Show is a talk show that made its debut back in the mid of 2008. The genre of the show is based on entertainment, covering all the celebrity news and gossip related to their lives. To date, 14 Seasons have taken place, and we can’t expect any more of it. Talking about the show’s prominence, it has garnered several nominations for the Daytime Emmy Awards.

The broadcaster, Wendy Williams, has finally bid bye to all the fans of her show. It was made on the season finale, on 17 June 2022. But why did she make such a decision of cancelling her show? What went wrong? Is she opting for another venture? Or is it related to something else? Here is what the fans should know.

Reason Behind Cancellation Of The Wendy Williams Show Revealed

Well, the television personality Wendy Williams has always been vocal and straight about her health conditions. That is likely to be the major cause affecting her professional career to some extent. 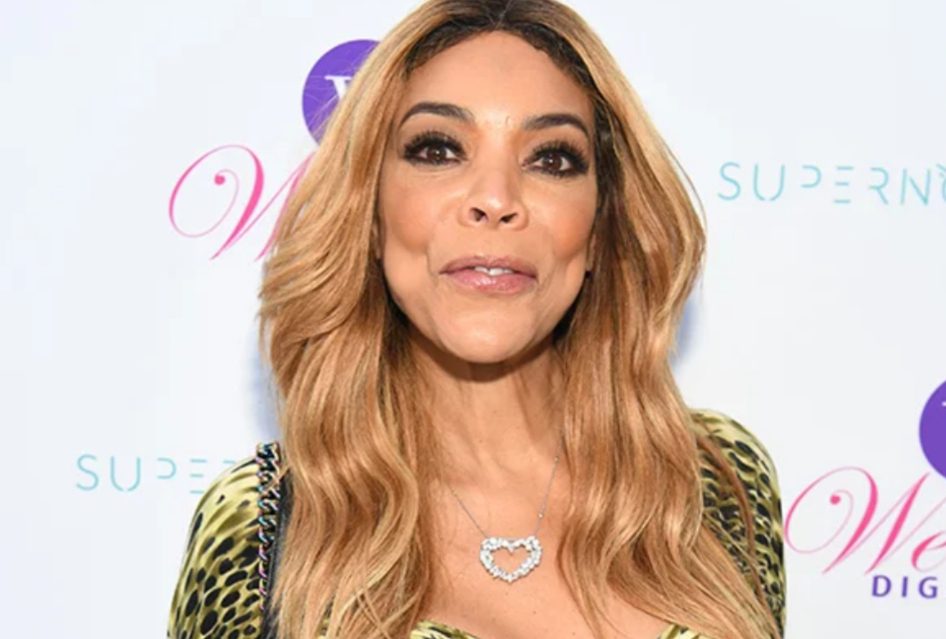 Health is important to do better in life, be it work or anything else. Following this fact, Wendy Williams has taken a step toward focusing on her health more than her work. She is doing this more as she prepares herself for her new self-titled podcast. That is likely to be named “The Wendy Experience Podcast.” In addition to this, you must know that she is reported to have entered a “wellness facility seeking help to manage her overall health issues.”

But what is she suffering from? It was in 2003 when Wendy was diagnosed with hyperthyroidism and Graves’ disease. It is an immune system disorder of the thyroid gland overproducing hormones. Not to forget to mention, last year, she got herself Covid tested positive. It was not mild, but she got hospitalized for causing disturbances with her “psychiatric” acts. Even though Wendy appeared to be very much excited about the announcement of her next project, fans could suspect her not to be fine completely. 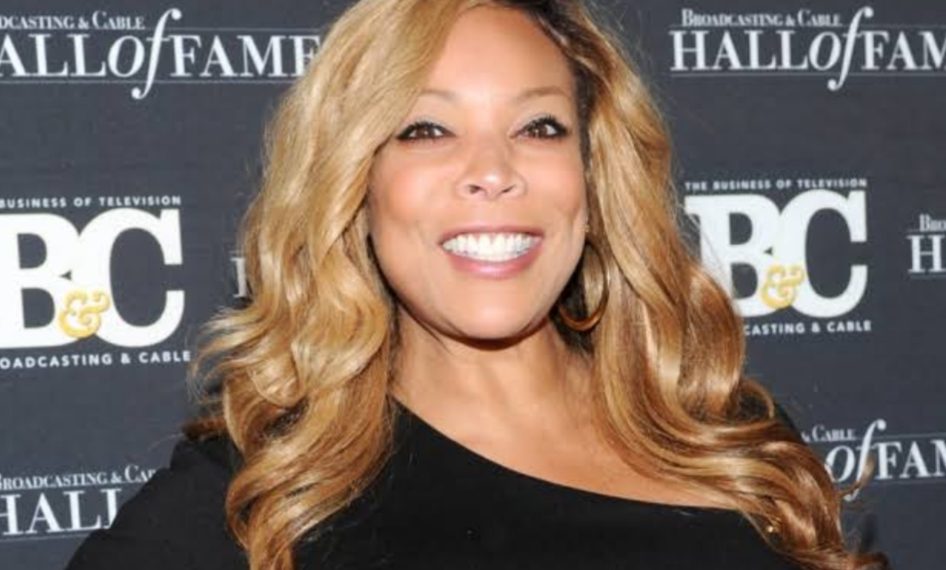 It was on 14 June 2022, Wendy Williams announced the end of her talk show. The fans must be upset with the cancellation news. But, it’s all good as Wendy’s health is more important. Hoping she stays fine and is in good health. Best Wishes to Wendy Williams for her upcoming projects!