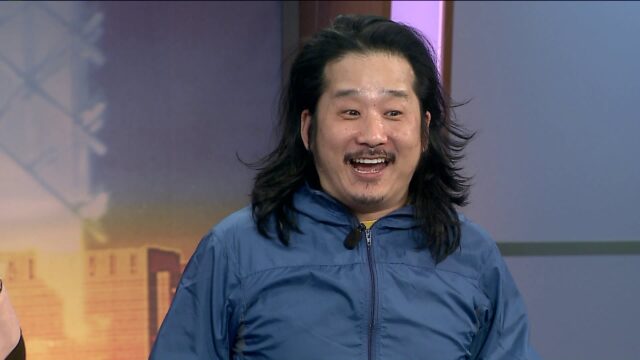 The famous comedian and the TigerBelly podcast co-host Bobby Lee and Khalyla Kuhn have separated. The former couple took their breakup to their joint podcasts, informing us that they split. Although dealing with the split can be very hurtful, Bobby Lee seemingly claims that he does not hold any grudges against his ex-wife.

In the latest episode, he took to their podcast titled Ep355: Bobby and Khalyla break up and said that it is hard. He also said he wants to announce that he and Khalyla are sadly no longer together. He goes on to say that she is the love of his life, his best friend.

He also stated that Khalyla is so special to him that if there was a book written on his life, she would be in it for at least five chapters out of 10. She has changed his life in so many various ways and has reinvented who he really is. Khalyla also addressed the breakup on her podcast called Trash Tuesday as well. She said in the most recent episode that no matter where she goes, her love for Bobby is permanent. They never grew apart, and they grew even closer. Sources claim that the former couple met through Tinder in 2013. The couple went on to have a long relationship which was celebrated among their fans. Thus, fans were very upset and saddened after the couple announced the split.

The former couple became fan favorite soon after they started their podcasts. They also shared highlights of their relationship on social media platforms. The couple would often share pictures of each other on their respective Instagram handles. The reason for their split, however, has yet to be determined. It is safe to say that the couple’s fans were left saddened and shocked.

Some of the comments on the tabloid account @defnoodles’ announcement of the split say that they loved and adored the couple together.

Rumors about Kuhn cheating on Bobby!

In 2019, Kuhn was accused of cheating on Bobby with an athlete named Brendan Schaub. It was reported that the two were sending text messages to each other, resulting in Bobby getting suspicious. At the same time, sources also claimed that Kuhn made herself clear by assuring the fans that they were only talking about sports and nothing romantic. In 2018, Kuhn was also called a gold digger. This came after the podcast host had once joked that she would not date Bobby if not for the money. This left Netizens in anger, though later, she clarified her comments on Instagram.

The former couple also announced in recent months that they were in an open relationship. Kuhn stated on Trash Tuesday’s latest episode that she did not initiate the idea of having an open relationship. Kuhn is an Instagram influencer and a podcast host same as Bobby Lee. Other than hosting the TigerBelly podcast with Bobby, she also hosts the Trash Tuesday podcast along with her friends Annie Lederman and Esther Povitsky. 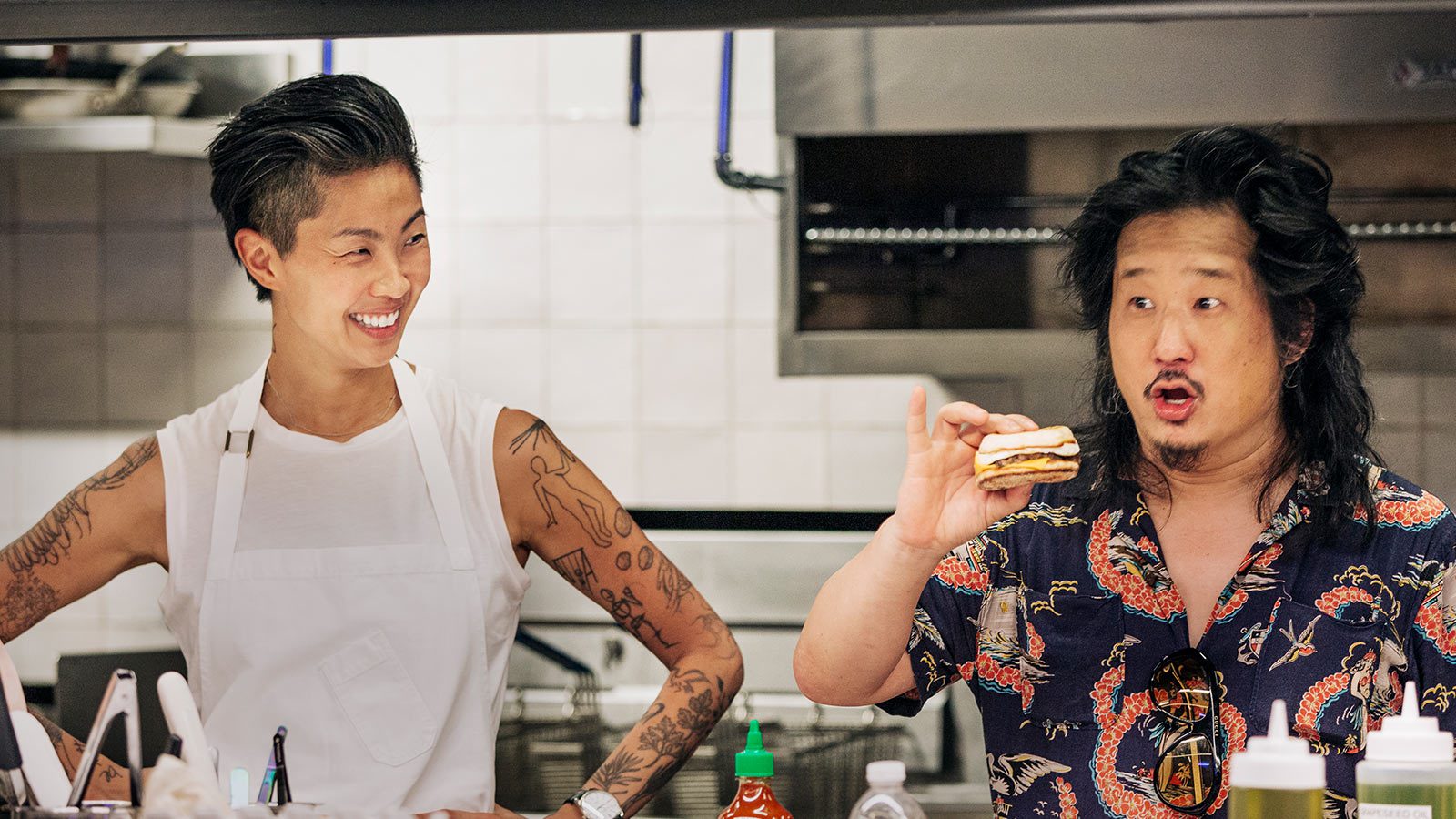 Following her high school graduation, Kuhn pursued a biochemistry degree. She also worked as an anatomy, microbiology, and physiology tutor also. As many of her fans know, the influencer is very interested in sports also. She loves mixed martial arts the most among many other sports.

Kuhn has a huge following over 332k followers on her Instagram. Although she and Bobby split, pictures of them together as a couple were still up on social media platforms. Bobby also is a hilarious stand-up comedian, actor, and media personality who appeared in the hit television shows like Love and Arrested Development. He is best known as a cast member on Mad TV from the year 2001-2009 and also for his roles in the movie Harold & Kumar go to White Castle, Pineapple Express, and also the famous hilarious movie The Dictator.

Bobby was born on September 17, 1971, in San Diego County, California, and his parents were Korean immigrants, Jeanie and Robert Lee. He also has a younger brother Steve; they both grew up in Poway, California. Bobby had on his podcast TigerBelly, as notable guests like Asa Akira, Charlie Finn, Margaret Cho, Chris D’Elia, Jordan Peele, and Stephen Rannazzisi.