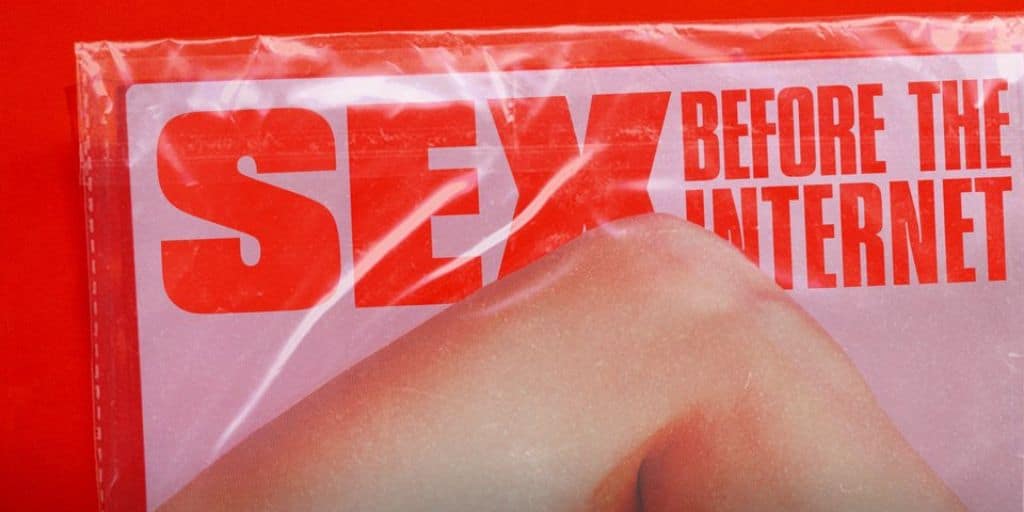 Sex Before The Internet Episode 1 Release Date, Plot And More

In the series, we will see Larry Levenson, the owner of a 90’s sex club, Plato’s Retreat. You might have heard about the 1-900 phone sex controversy during the 90s. Even if you have not, the series will take you back in time and tell you about the same. There will also be celebs of the exploding sex-on-videotape industry.

There are two producers for this series, Goldston and Steven Baker. The former has produced this series for Aquitania Films and the latter for Vice TV. The world-famous producer, James Goldston, is known for his excellent work and the ideas that he incorporates in his documentaries. Even in this series, he has tried to bring a new dimension to the perception of sex-related stigmas and social unacceptability.

After having said much and raising your curiosity, we will not make you wait any longer. 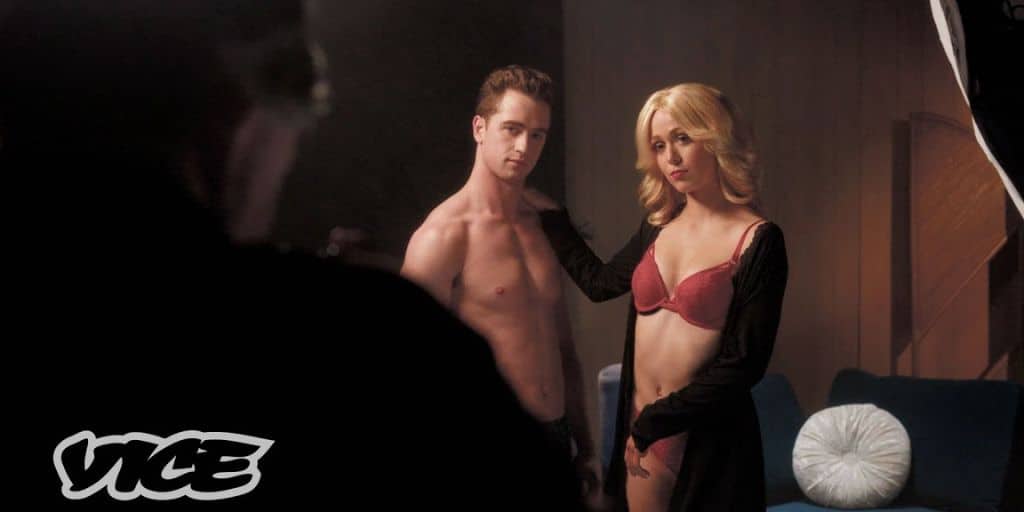 Sex Before The Internet

Sex Before The Internet Episode 1 will be released on 10 January 2023. The air time for this episode is 3:00 am in the USA. This series has eight episodes; the first will be titled “900-SEX”.

Sex Before The Internet Episode 1 Plot

You can also watch the series in various other parts of the world with the help of a VPN. However, be sure you are using a reliable service because numerous fake servers in the market may harm your system.

Sex Before The Internet Series Plot

The series Sex Before The Internet will be a series/documentary of one of its kind. The central theme of the series is that it explored the time way back in history when porns were not readily available to the extent they are now. 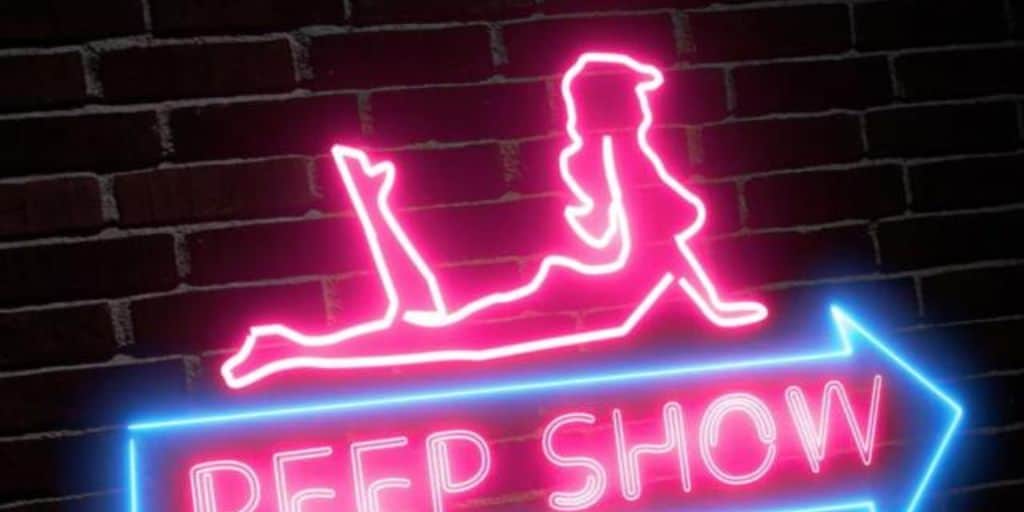 Still from Sex Before The Internet

There are inter-themes in the series. This means that no one theme is explored but various other intermingled things. The next few episodes in the series will be about the problems faced by the LGBTQ+ community and how they had to work hard to make a place for themselves in society and live a life of honor and dignity.

There is no doubt about the fact that this series is going to be a big hit. The viewers already like the unique ideas and concepts this series has bought into, and the first episode’s release will make it even clear.