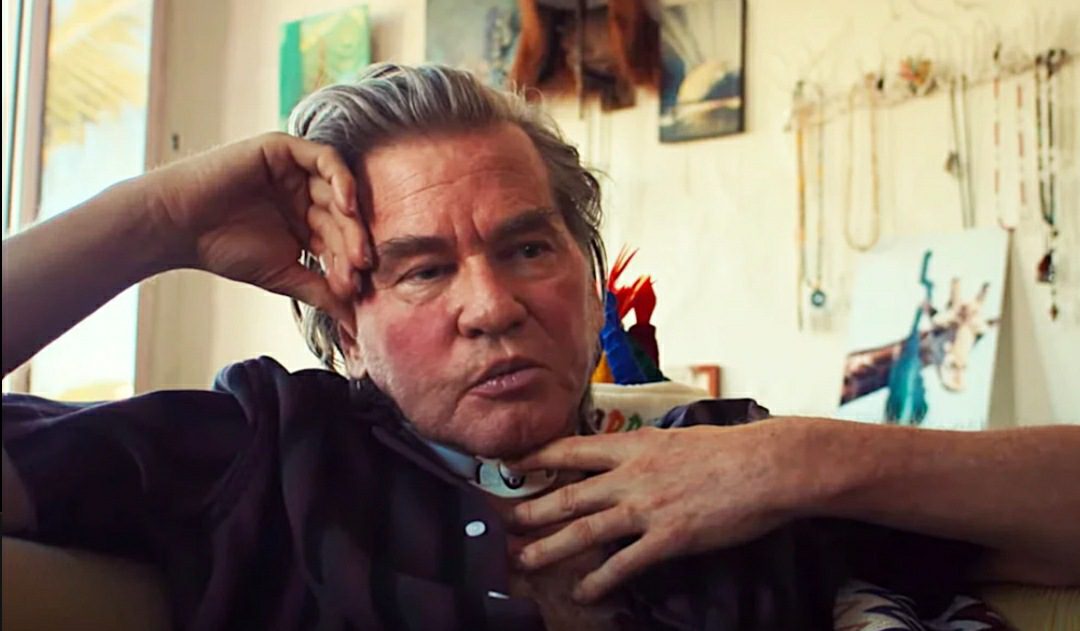 Fans are lately showing concerns about Val Kilmer’s voice. What went wrong? Before getting into his health sufferings, let’s learn what he is famous for. For the ones who aren’t aware, Val Edward Kilmer is a versatile actor, majorly making popularity from his comedy and action roles. Some of his undenying hit acting credits include- Top Gun, Willow, Double Identity, The Fourth Dimension, Top Gun: Maverick, The Snowman, A Soldier’s Revenge, The Spoils of Babylon, etc.

Val has also provided his voice for the role of KITT in Knight Rider. This is not the only one, though. He is also the person behind the voice of Walker Sloan in the Spider-Man: Edge of Time video game. His last theatrical act was the Citizen Twain in 2012, held at  The Masonic Lodge, Los Angeles.

Coming back to his health, Val Kilmer started showing signs of his deterioration in 2015 when he got hospitalized. He has been struggling with medical treatments, years after years. But what went wrong? Here is what we know about Val Kilmer’s voice which has got affected because of his suffering.

What Happened To Val Kilmer’s Voice?

Since 2015, Val Kilmer has been silently battling throat cancer. Several rumors started to circulate regarding the actor struggling with this harsh disease. This was more prominent because the tests that he made showed some tumors. But, he denied it via a statement on his social media, saying, “I have not had a tumor, or tumor operations, or any operation. I had a complication where the best way to receive care was to stay under the watchful eye of the UCLA ICU.” 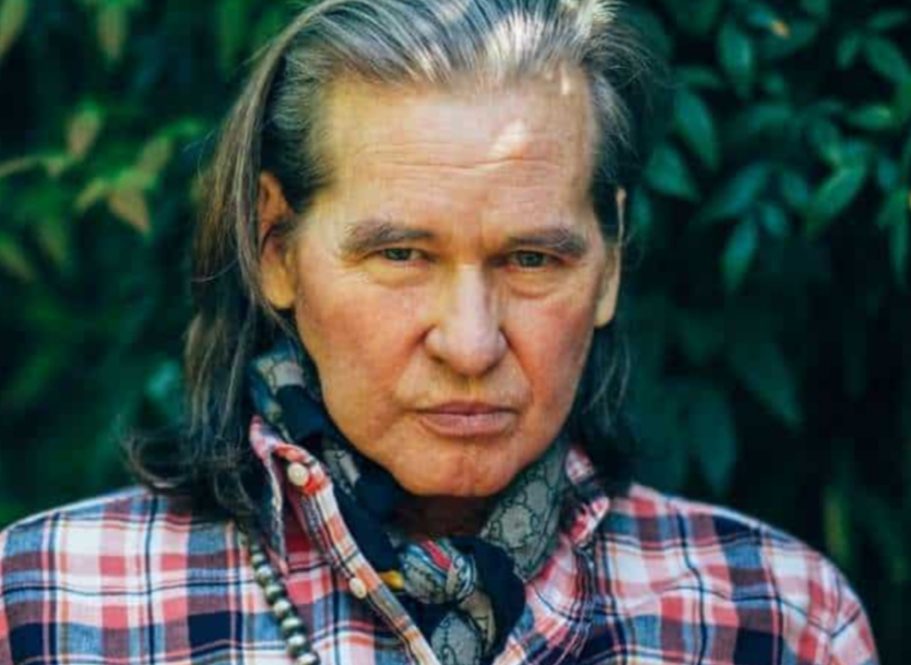 After a couple of years, more specifically in April 2017, Val Kilmer shared with his fans that he had experienced a “healing of cancer.” Not to forget to mention that the actor was highly reluctant to undergo medical treatment. But, his children made him understand and ended up convincing him. The treatment has been more like several rounds of chemotherapy, radiation, and even surgery.

It was reported to be a process on his trachea. That eventually reduced the volume of his voice and also caused a shortage of breathing. For speaking ability, he uses an electric voice box in his trachea. Not only that, but because of the critical condition of his throat, he was unable to eat. Val Kilmer is reported to have used a feeding tube for the same.

Because of his voice, Kilmer didn’t want to step back from the film industry. He worked with Sonantic to recreate his voice using artificial intelligence technology. In case you aren’t aware, Sonantic is a software company based in London. His new voice has been set based on the existing footage and some of his voice recordings. It is likely to be used in his upcoming projects. But in the most recent one, that is in the Top Gun: Maverick, it has not been used. Instead, Val Kilmer’s real voice has been used, making some digital alterations for clarity purposes. 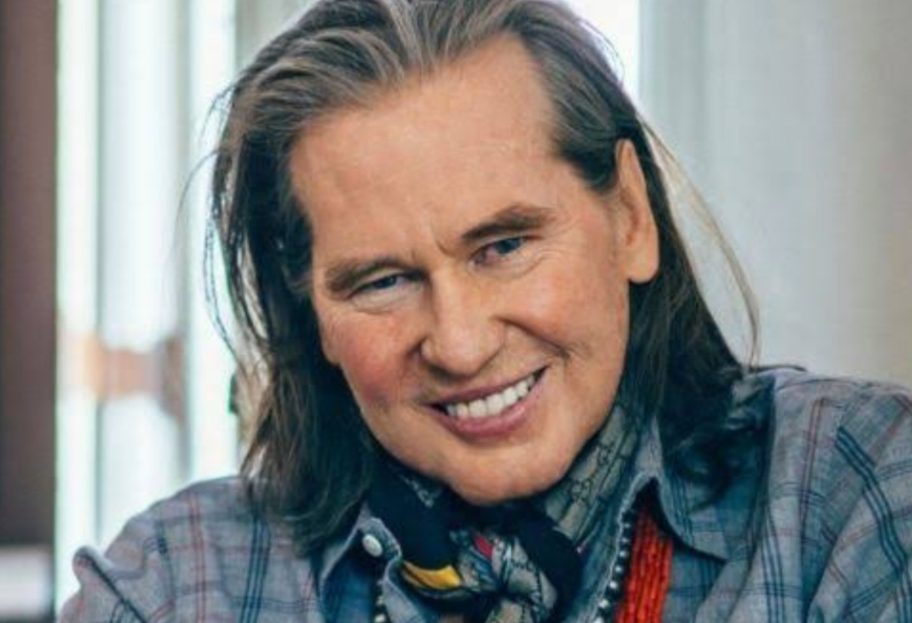 In his memoir, I’m Your Huckleberry, Val Kilmer has written, “Speaking, once my joy and lifeblood has become an hourly struggle.” The actor has described his voice as “Marlon Brando after a couple of bottles of tequila. It isn’t a frog in my throat. More like a buffalo.”

Talking more, Val Kilmer has also shared his thoughts and experience about losing his real voice. He said, “I was struck by throat cancer. After getting treated, my voice as I knew it was taken away from me. People around me struggle to understand me when I’m talking. But despite all that, I still feel I’m the same person, still the same creative soul. A soul that dreams ideas and stories constantly. But now I can express myself again, I can bring these dreams to you and show you this part of myself once more. A part that was never truly gone, just hiding away.”

It’s the actor’s immense self-confidence, self-belief, and courage that he has not given up and has continued battling. Also, it’s very much happening for the fans that they can now hear the voice of their favorite actors, again! Best Wishes to Val Kilmer for the upcoming days of his life! Hoping he is in good health!