Big Mouth Episode 15 will have you at the edge of your seats. The drama is a psychological thriller, and with each passing episode, the audiences are getting more intrigued as to what is awaiting them. Only two episodes are left, and a lot is there to unveil.

One thing that needs to be mentioned that how Mi Ho is one of the strongest female leads we have come across. Every moment she is there for Chang Ho, however with the drama at its ending stage, a piece of distressing news may await us regarding her.

Chang Ho is playing big at this point. His incoming made everyone awe. However, he was in need of help. According to him, Big Mouse is out there with the motive of using him to get to the Chairman.

With a rather serious predicament as his family’s safety is also in the line, the Chairman stands in a dilemma as to what should be his next step. Among the others, it was only Do Ha who suspected Chang Ho’s stand. Meanwhile, Chang Ho mentions the NK chemicals and the suffering patients. After hearing it all, now it was time for action. 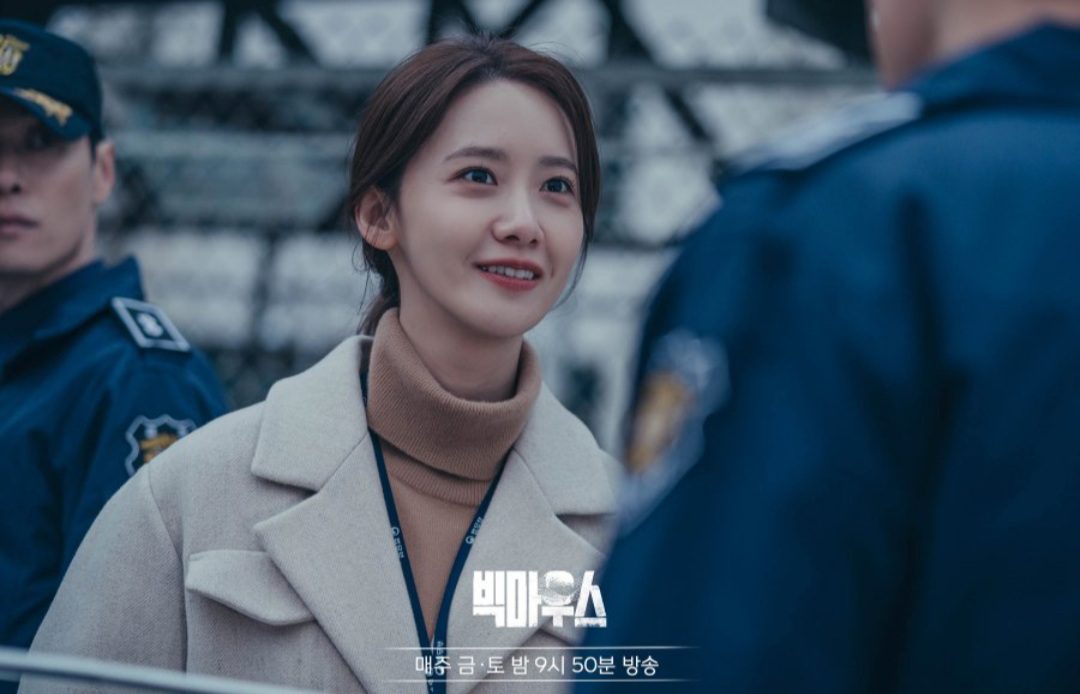 When asked what he would like him to do, Chang Ho expressed how he should be made the mayor. With the given power, he can reach even close to Big Mouth and even shortlist the names of the people who work under him.

This was important, according to Chang Ho, to eradicate the criminals completely if there is someone who hasn’t believed in this entire story of Do Ha.

Even though Chang Ho wanted both of them to be on the same side, he was just not convinced. By the looks of Do Ha, he won’t be buying this story and will certainly try to do something. Meanwhile, all this while Chang Ho’s money was never stolen. 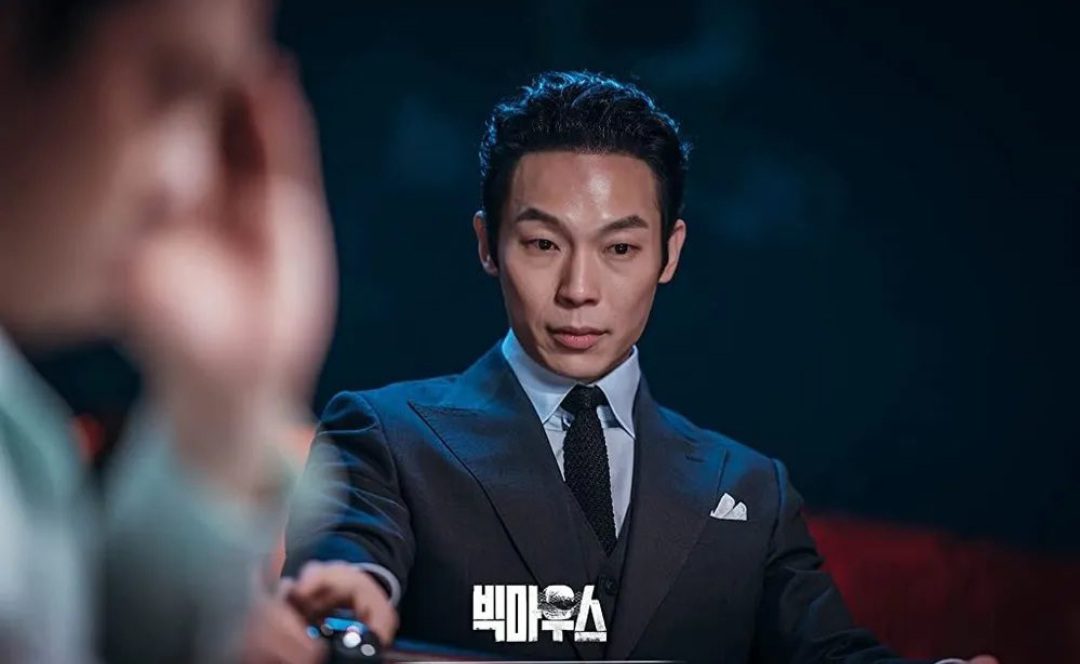 On the other hand, Mi Ho, after conducting a follow-up on Kwang Yeon’s family, learns about a traumatic incident. Meanwhile, Chang Ho realizes that a car has been following them, and after some time, it is revealed that it is none other than Do Ha.

If you can only choose 1 #Kdrama to watch this week, which will you choose?#Adamas#BigMouth#LittleWomen#PoongtheJoseonPsychiatrist#watchlist

Later Choi Do Ha’s real identity was revealed. How instead of the real Do Ha, somebody else took his place and was now seeking vengeance.

Meanwhile, Mi Ho ends up in the hospital, and Chang Ho goes to visit her. Furthermore, now she thinks that she has a grave disease. Chang Ho threatened Do Ha that he knew about his deeds and that he would pay for all he did.

There are chances of Mi Ho’s death as the symptoms lean towards it. She also learns how Chang Ho has become the new Big Mouse (I can’t wait to see her reaction). The forthcoming episodes will be interesting, so don’t forget to watch Big Mouth Ep 15.

Big Mouth Episode 15 will be available on its original network, MBC. The duration of each episode is about 70-80 minutes long. For the international audience, Big Mouth will be streaming on Disney+, Disney+ Hotstar, and Wavve as well.

However, to avail of the drama on these sites, you will have to buy a subscription. Choose a plan whichever suits you the best, and then you are all set to watch the drama.

When Will Big Mouth Episode 15 Release?

Big Mouth Episode 15 will release on 16th September 2022. The drama has been lauded by the audience for its gripping storyline and also due to the performance of the artists. Im Yoon Ah gave an amazing performance, and we will cherish a female lead with such a strong stance on any situation for a long time.

Kim Joo Heon also needs to be acknowledged for his role as Choi Do Ha. You can’t help but despise him, and that’s where we know he aced his part.

Also Read: Big Mouth Cast: Who Are In The Noir-Legal Korean Drama?