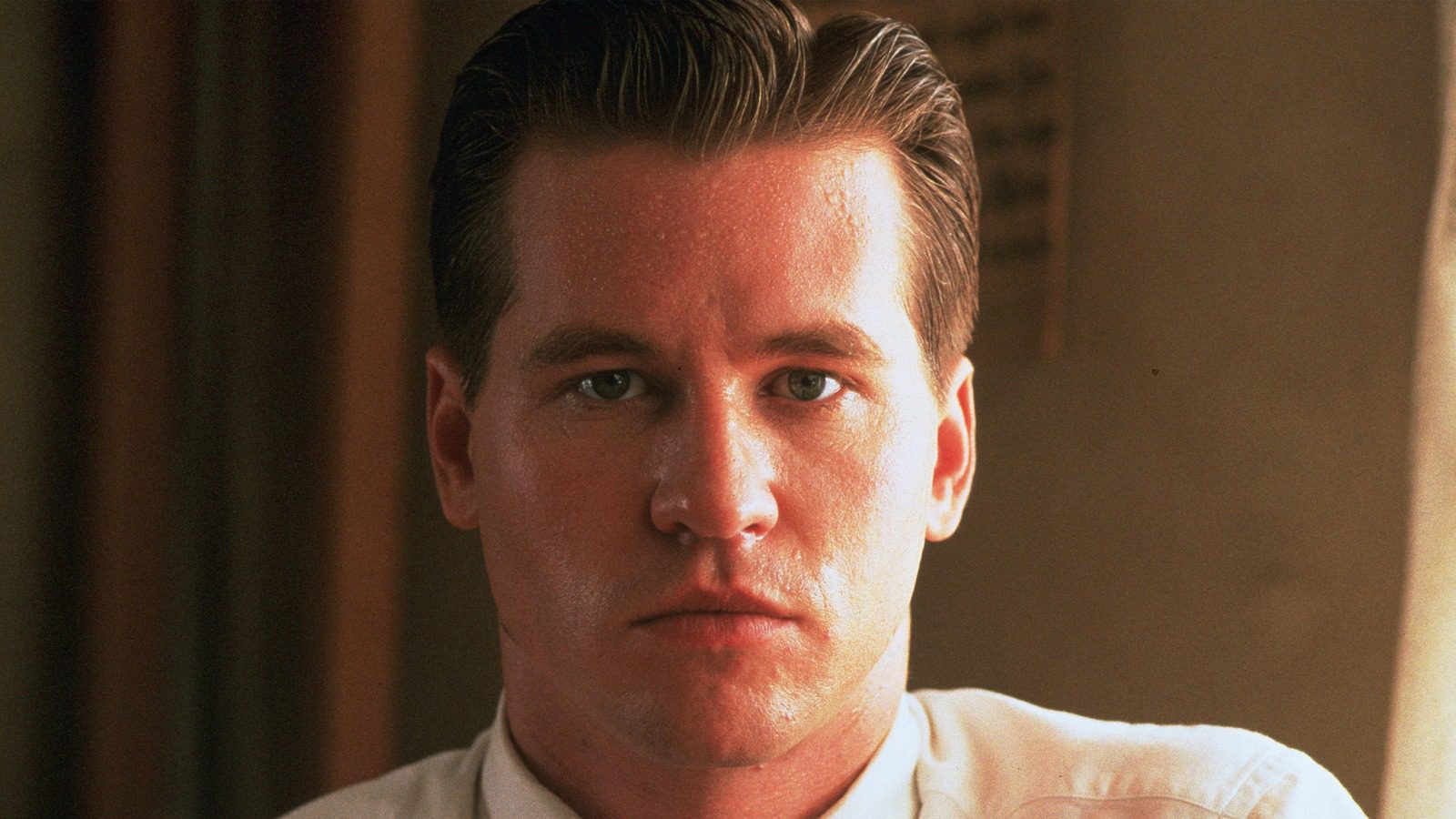 Val Kilmer, a well-known actor, is a gifted performer with a long and varied CV. Since his film debut in Top Secret! in 1984, the Hollywood heavyweight has appeared in a slew of critically acclaimed and box office hits. Kilmer’s portrayal as Lieutenant Tom “Iceman” Kazansky in the iconic ’80s film Top Gun catapulted him to fame, and he went on to star in films like The Doors, Tombstone, and Heat, among many others. Kilmer will even return to the role in the long-awaited sequel Top Gun: Maverick.

The actor’s skill of being a chameleon on screen is arguably his best attribute; he’s not afraid to bounce from genre to genre, doesn’t matter how big or tiny the job is. Kilmer’s acting career has spanned decades, which is a remarkable accomplishment in the fickle world of popular cinema. He’s played everything in Hollywood, from renowned real-life characters to adored superheroes to a Biblical prophet, and the superstar isn’t scared to take on any part.

Kilmer continues to shine as a skilled actor despite his recent battle with throat cancer. He recently completed the touching documentary Val, which documents his long career and personal battle with cancer, providing an intimate look into his life. Let’s do the same and look at some of Val Kilmer’s best films.

Michael Keaton relinquished the baton to Kilmer after starring in “Batman” and “Batman Returns.” Jim Carrey played the Riddler, and Tommy Lee Jones played Two-Face in Joel Schumacher’s picture. Playing “Batman” isn’t as simple as it appears. Kilmer could barely walk because the costume was so heavy. Despite this, he managed to provide a decent installment in the “Batman” film franchise. 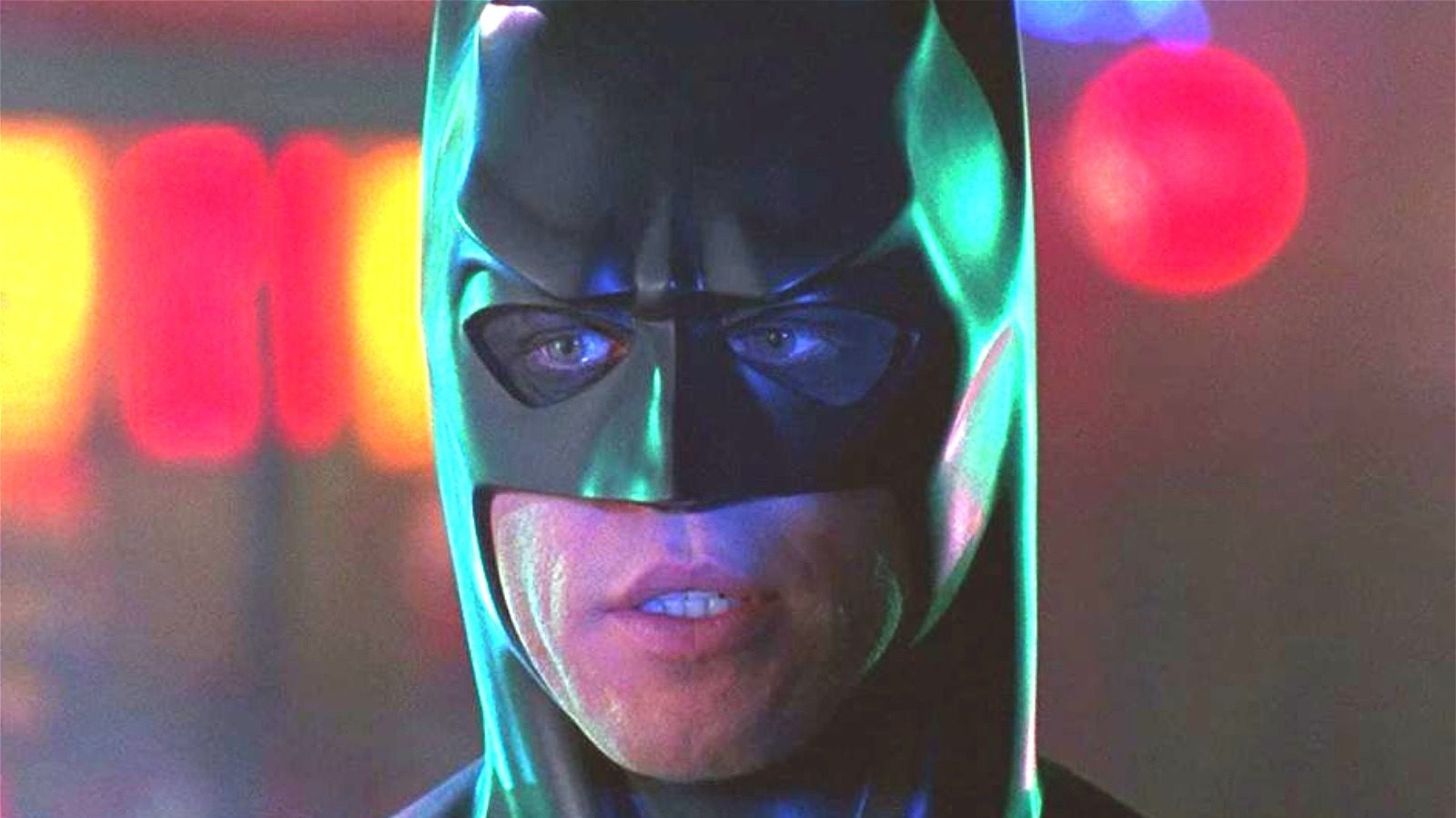 Top Gun, directed by Tony Scott, is probably the epitome of ’80s guts and glamour; the soundtrack, the fighter plane dogfights, and the machismo-filled performances make the picture essential watching for everyone who grew up in the era of acid-wash denim and Ataris. 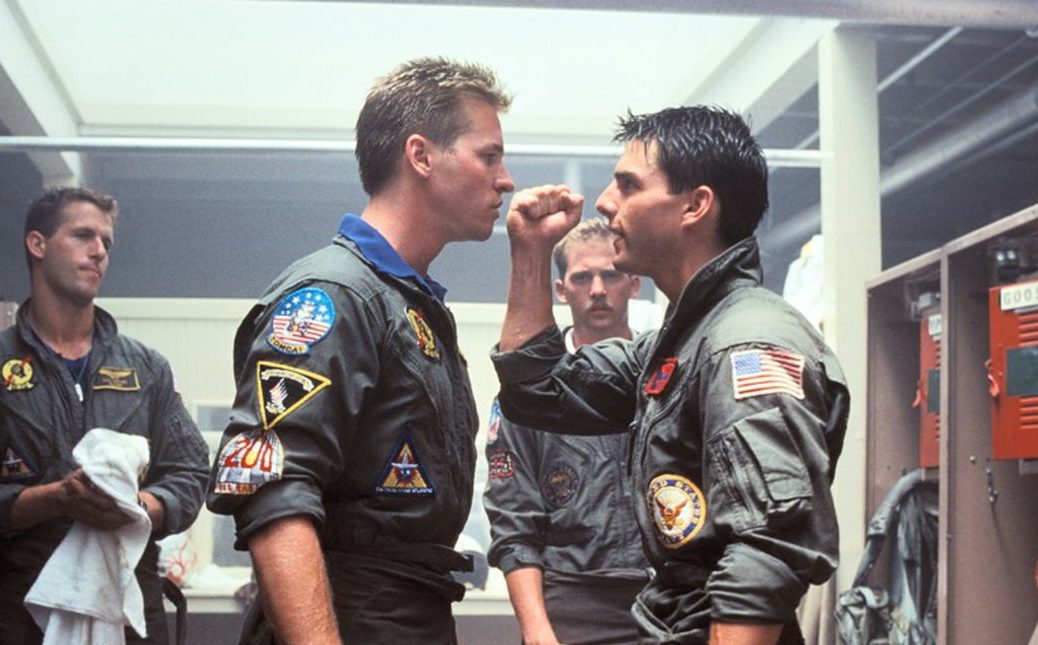 Val Kilmer’s portrayal of Tom “Iceman” Kazansky is one of his most well-known, and for good reason: he frequently steals scenes from star Tom Cruise. Fans who can’t get enough of Iceman needn’t worry: Kilmer will return in the planned sequel, Top Gun: Maverick, later this year.

Val Kilmer had a reputation in his heyday for taking himself too seriously at times; some viewed this as evidence of him being difficult to deal with, while others saw it as proof of his being a perfectionist of sorts. Kilmer’s performance in Shane Black’s Kiss Kiss Bang Bang did a lot to dispel this perception. Kilmer’s portrayal of Gay Perry is one of his funniest, and his chemistry with co-star Robert Downey Jr. makes the film a must-see for fans of both actors. For the film, Kilmer was nominated for a Saturn Award for Best Actor in a Leading Role.

You must be doing something right if you can develop your voice to sound like Jim Morisson’s to the point where the singer’s own bandmates can’t tell the difference. For his part as Morisson in the 1991 film The Doors, Val Kilmer achieved this incredible achievement. 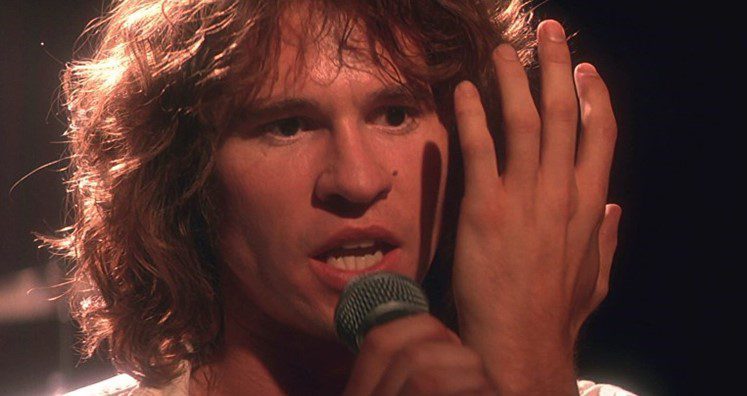 Val Kilmer in The Doors

Val Kilmer learned to sing 50 of the band’s iconic songs for the role, and his effort paid off; Kilmer’s explosive performance is the film’s best piece, and viewers may forget they’re not viewing the real Jim Morrison on screen.

Val Kilmer’s portrayal as the fastest hands (and mouth) in the West is not only one of the best of the actor’s career but also one of the most enthralling in cinema history. 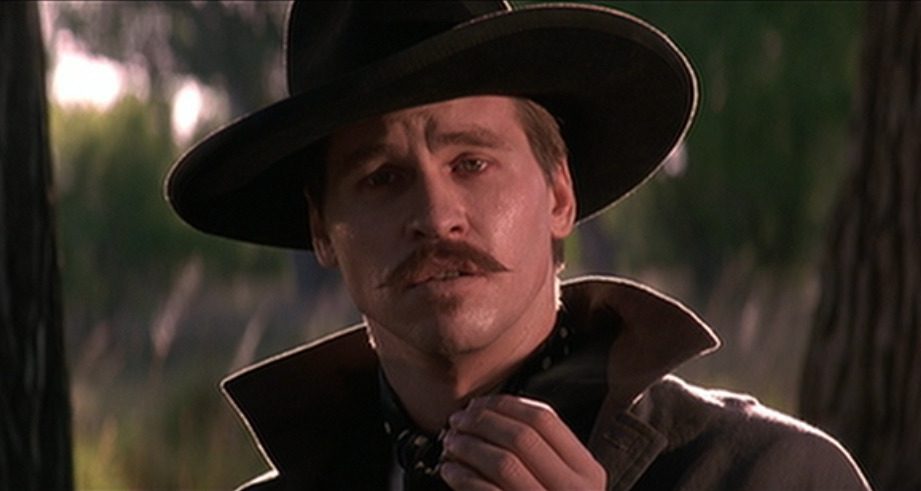 Doc Holliday is a great real-life figure, and capturing him on the big screen would take a special effort. Val Kilmer’s portrayal of the lovable rogue in Tombstone not only brings him to life, but also steals the show from Kurt Russell, Bill Paxton, and Sam Elliott. The Academy’s failure to nominate Val Kilmer for Tombstone remains one of its most egregious blunders.

In Michael Mann’s crime masterwork, Heat, Kilmer was part of yet another epic ensemble. The film stars Robert De Niro as the head of a band of expert criminals preparing a huge bank heist, and Al Pacino as the relentless investigator on the gang’s tail. Kilmer portrays a member of De Niro’s gang who is self-destructive. 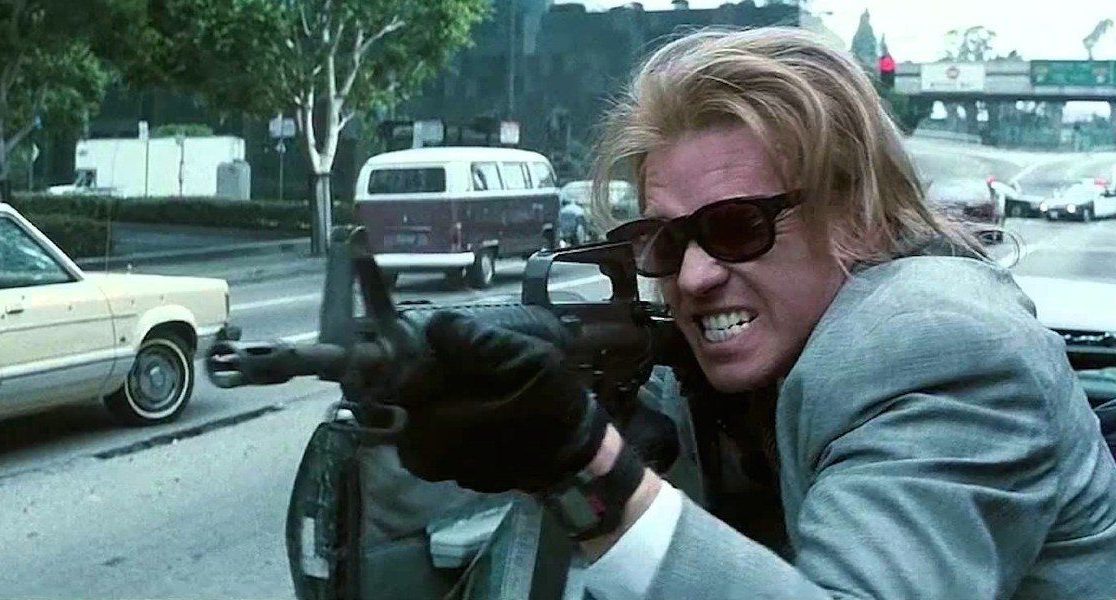 Mann delivers one of the most grounded and yet engrossing heist films of history, thanks to his great ensemble. The robbery sequences are spectacular, and the predator-and-prey game between the two leads is a never-ending source of entertainment.