Sofia Carson is an American actress, singer, and songwriter, who rose to fame in the entertainment industry. She is best known for her role as Evie in the Disney Channel Original Movie “Descendants” and its sequel. Her acting career began in 2013, with her first major role being in the Disney Channel Original Movie “Adventures in Babysitting.” Since then, she has appeared in various films and television shows.

Carson is also a singer and songwriter, and has released several singles such as “Love Is The Name,” “Back to Beautiful,” “Ins and Outs,” and “I Luv U.” Her songs have been featured in movies and TV shows such as “Teen Beach Movie,” “Descendants,” “Elena of Avalor” and “The Lodge.”

Additionally, Carson has been known for her fashion sense and has been featured on the cover of various magazines such as Cosmopolitan, Latina, and Women’s Health. She has also been a guest judge on “Project Runway.” Overall, Sofia Carson is a multi-talented artist who has made a name for herself in the entertainment industry through her acting, singing and songwriting, philanthropy, and fashion. 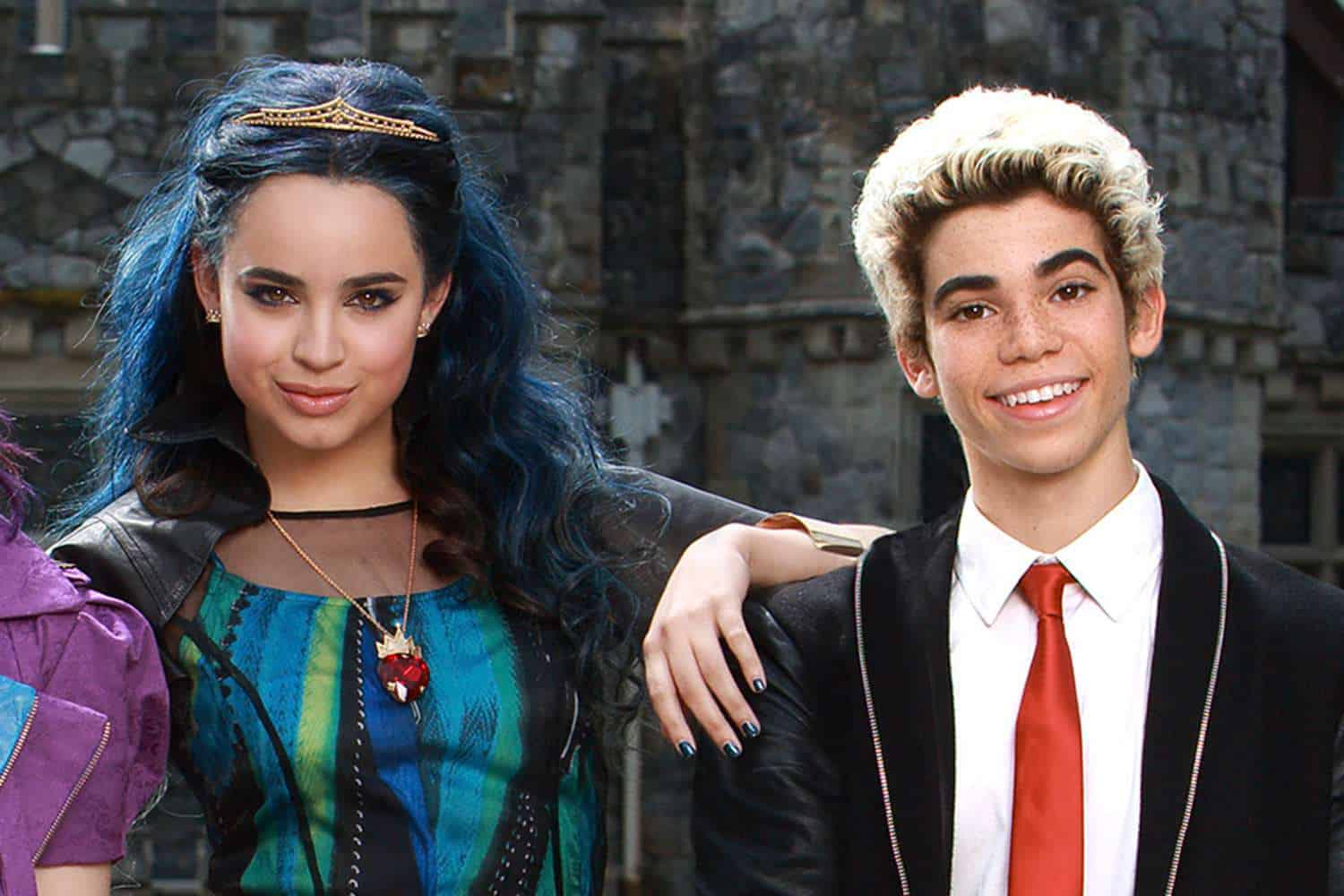 In the past, Carson has been linked to many personalities for her love interests. Her Instagram activities and updates have been a prime source of her any rumors about her commitments. During the period of 2016, fans suspected Manolo Gonzalez Vergara, as she posted a heartwarming photo with him in her feed. Her closeness with Sofia, who is Manolo’s mother and has starred in Modern Family fueled the fire between these two.

Carson has also been linked with her co-star Cameron Boyce. It is due to their on-screen chemistry and character build-up that swirled in the media rumors about Sofia Carson’s love life are. Later both individuals falsified these fan theories by clearly indicating that their bond is not much more than that of co-workers and they are not romantic partners. 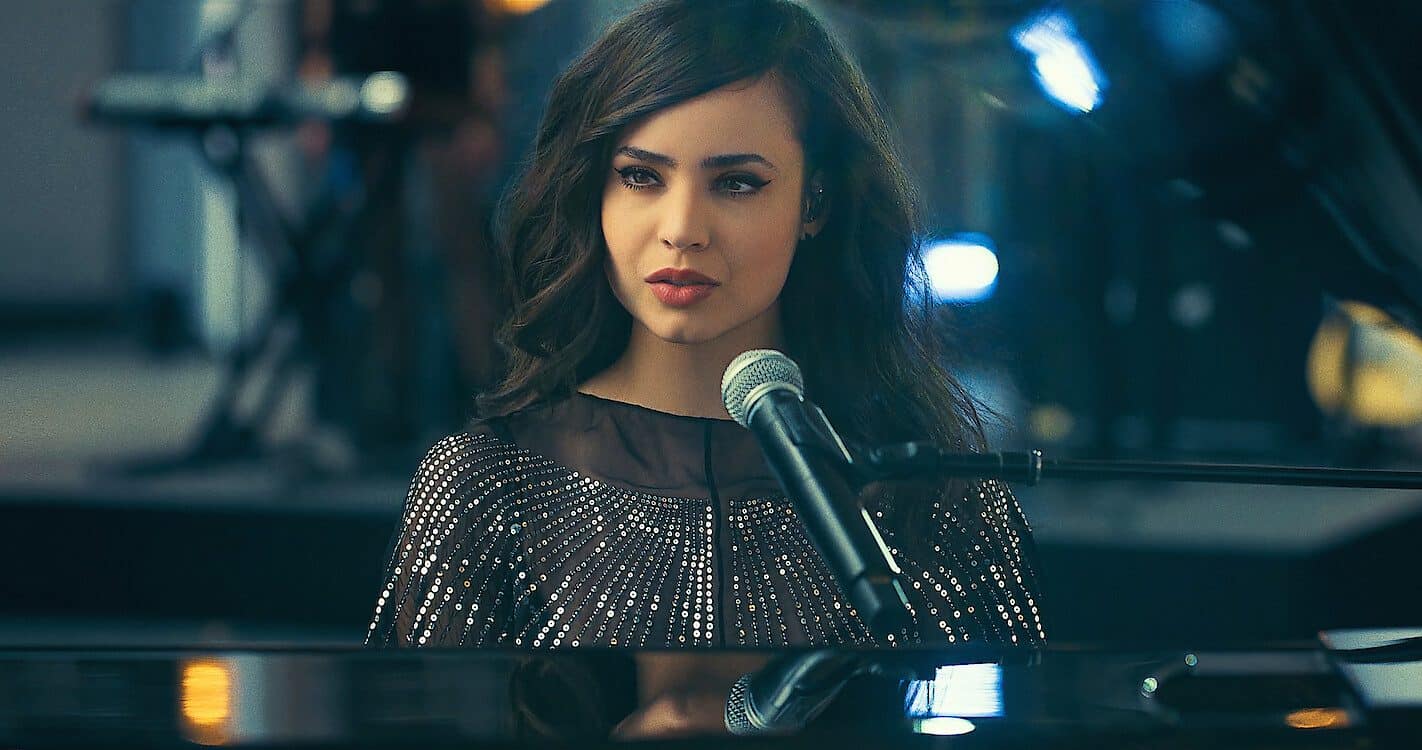 In recent interviews, Sofia Carson has expressed her fear of falling in love and how it might make her vulnerable. She has accepted in her public get-togethers that, indeed, love is a very beautiful thing but with love might come a weakness, a fear of losing that person. This is evident in her song “Ins and Outs,” where she talks about the ups and downs of love and relationships and how they can affect one’s personal growth. This may also be the reason why she has not been very public with respect to her love life or might have avoided commitment in the past.

Sofia Carson is currently single and has not publicly confirmed any romantic relationships. She has not shared much information about her dating history and has not made any official statement about her current relationship status. However, it’s important to note that it is common for public figures to keep some aspects of their personal lives private. While she keeps silent for every question asked about her better half or a search for it, fans seem to be desperate to see their idol happy and composed with a prince of dreams.

It’s possible that she wants to focus on her career and personal growth and is not looking for a romantic relationship at the moment. It is not an unknown fact that Carson keeps her personal life low-key and away from the limelight media. It’s also possible that she’s keeping her options open and has not confirmed any romantic relationships because she wants to keep her professional and personal life separate.