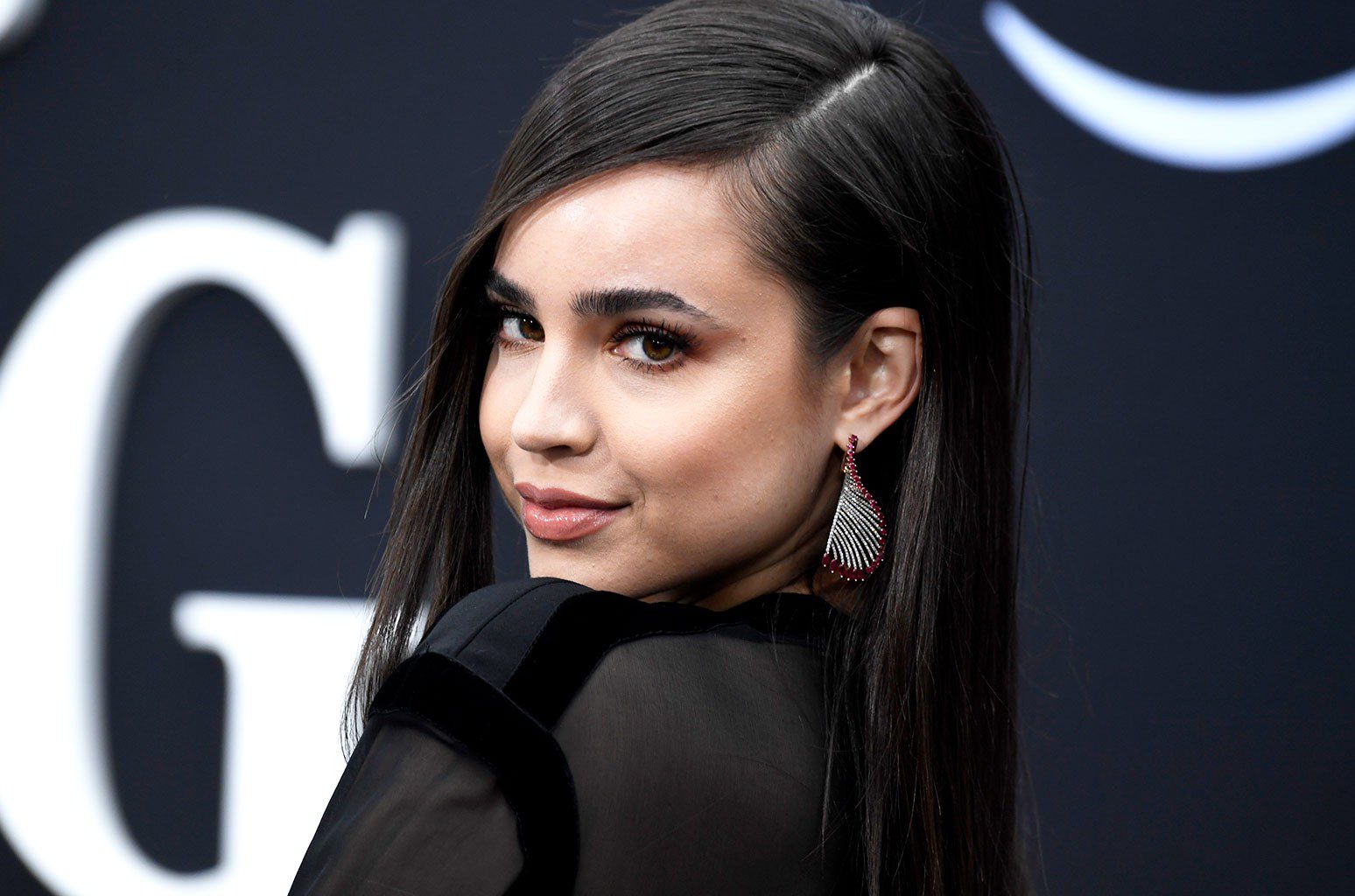 Sofia Carson, Aka, Sofia Daccaratt Char, fall under the radar of paparazzi ever since she made her debut in the Descendants. The star might be voguish but has always been discrete about her private life. Sofia has always been in rumors for her dating status, as for the moment, she is reportedly living the life of a single and, as claimed by her, is not at all up for any relationships. Sofia is certainly more concerned about her career. She once made a statement, “I’ve never tried dating apps, I’m dating my career “.

Although Sofia’s love life has always been kept tete-a-tete, this can never limit the media to make assumptions about whom she might be dating. She has been rumored to be dating some of the guys, but it seems like the star is only preferential about on-screen love and is not at all interested in dating someone in the meantime. Sofia made it clear that if she ever dated anyone in the future, it would not be any of her fellow actors or virtuosos. Who is Sofia Carson, and has she ever been involved with anyone? Does she have a dating history? Is she single? Intrigued, aren’t you? Well, then let’s find out. 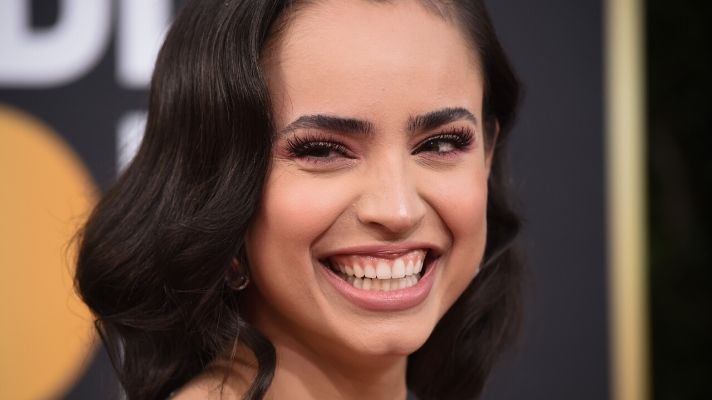 Who Is Sofia Carson?

Sofia Carson is an American actress and singer. Sofia was born on 10 April 1993 in Fort Lauderdale, Florida. She started her career as a guest actress in the Disney Channel series Austin And Ally. Sofia buzzed up the media when she made an appearance as Evie, the daughter of the Evil Queen in the Disney channel original movie, Descendants, in 2015. And then continued her role in Descendant two and Descendant 3. Carson launched her first voice track in 2015 as the Descendant soundtrack album. And came up with the hit “Rotten to the Core” the same year. She came up with her debut “Love Is the Name” in 2016 after signing with Hollywood records. Reaching to numbers 6 and 7 on the billboard 200, Carson was also featured in Descendant 2 and 3 soundtracks. Year after Year, Carson has launched many hits. Carson has also collaborated with many other eminent musicians like R3hab, Alan Walker, and Galantis San Francisco.

Beauty with the brain is not sufficient for Sofia. She can be termed as a nightingale actress for giving a series of hit movies and music. Sofia bagged certain laurels and was on the nominated list, considering her acting skills in shows like Pretty Little Liars and Herself.

During an interview with the cosmopolitan, Carson endorsed that she is least interested in dating for the time being. She also stated about her decision not to date anyone in the business. The American star was revealed to suffer heartbreak in the past, which suggests that she was once in a serious relationship. Although Sofia neither mentioned the name of the lover nor any more details about the relationship. But it clearly indicates why she closed the chapter of dating from her life. 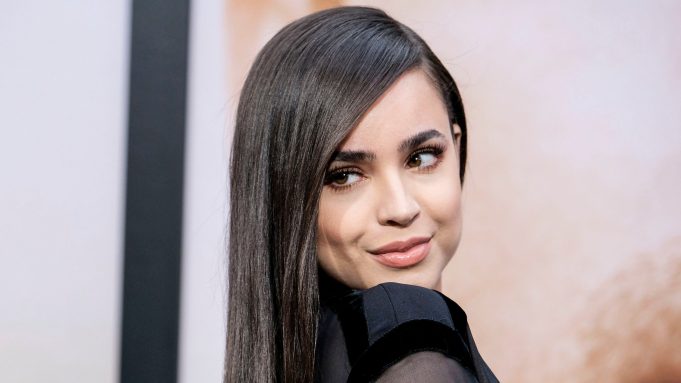 Sofia Carson in a promotion for the film ‘Feel the Beat”

Has Sofia Carson Been Linked To Anyone Before?

Back in 2016, Sofia was rumored to be seeing the Modern Family star Sofia Vergara’s son Manolo Gonzalez Vergara. Sofia made her fans suspecting when she posted an arm-in-arm photo with the model. Although the couple never confirmed the rumors. But the fans were completely in with their theories about the two. What refueled the rumors was the video shared by Manolo on his Instagram where he was carrying Sofia in arms while doing squats in February 2018. But nothing can be speculated as no statement was made in favor or even against the rumors.

No sooner was Carson also simulated to be dating her co-star Cameron Boyce. But Cameron made it pretty clear that there were no romantic feelings between the two as to when he referred to Sofia as his sister in an Instagram post. And the rumors also died with the sudden demise of Boyce.

So to summarize, the 28 years old American actress is currently single and moving towards a successful future without any distractions. And considering the way Sofia is private about her social life, we wouldn’t clearly know even if she was dating someone off-screen. But we will surely keep an eye out for any more rumors.