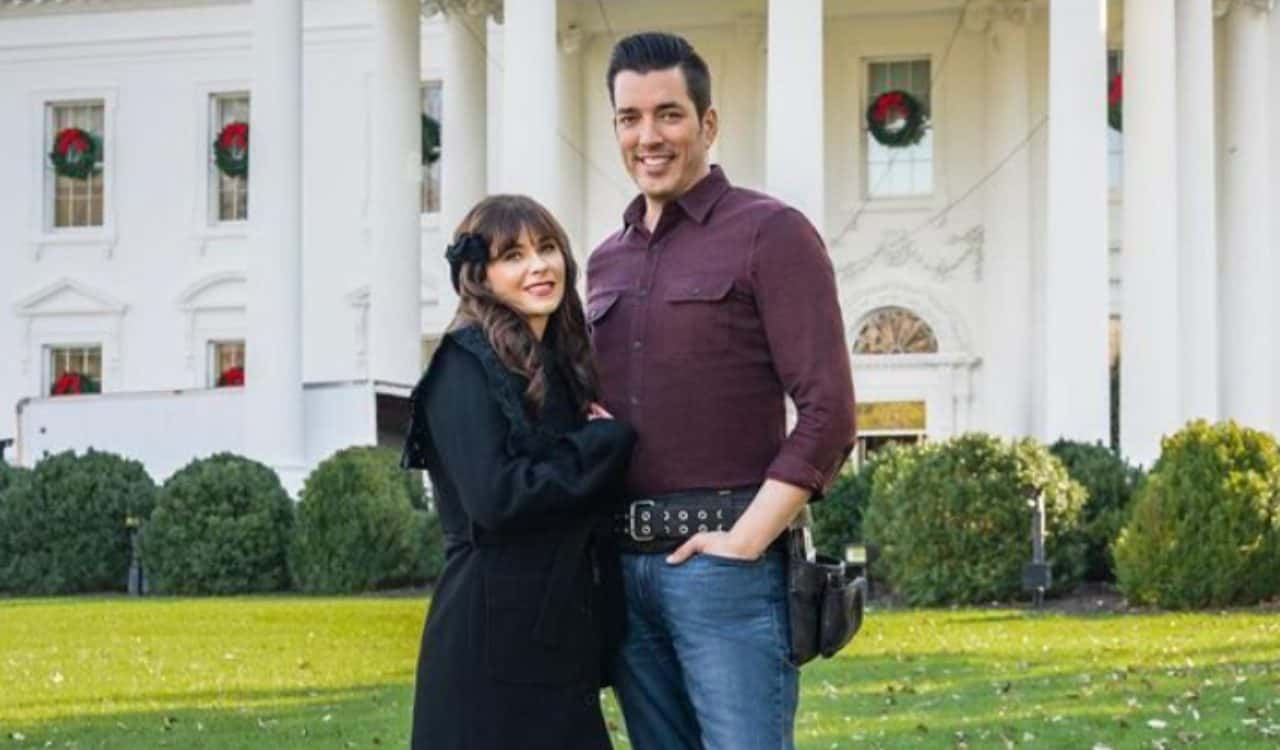 You never know when you’ll be meeting your soulmate, whether at a park, while grocery shopping, or, as in the case of Zooey Deschanel, while shooting for a James Corden Carpool Karaoke Video. The Property Brothers Star, Jonathan Scott, happened to be filming on the same day, and that’s when they first met each other.

They seemed to get along well on the episode, and after dating for about eight months, Jonathan claimed he was having the best time of his life after meeting the New Girl Star. Zooey at the time, was going through a separation from her second husband, Jacob Pechenik. Having met at just the right time, the duo hit it off immediately and knew they were in for a long ride with each other.

Both Zooey and Jonathan have had great television and movie careers, with Jonathan even winning the title of being the most desired man in Canada, along with his twin brother. Zooey herself is an amazing actress, with multiple award nominations and a Teen Choice Award to her name. She has worked in movies such as All The Real Girls, Christmas Party, and the very famous 500 Days Of Summer.

Ever since they met in 2019, the couple’s relationship has been steadily growing, and they often post heartfelt messages on Valentine’s Day, Birthdays, or their Anniversaries. It’s been five years, and Jonathan has even become a great father to Zooey’s kids, and they seem to love him as well. 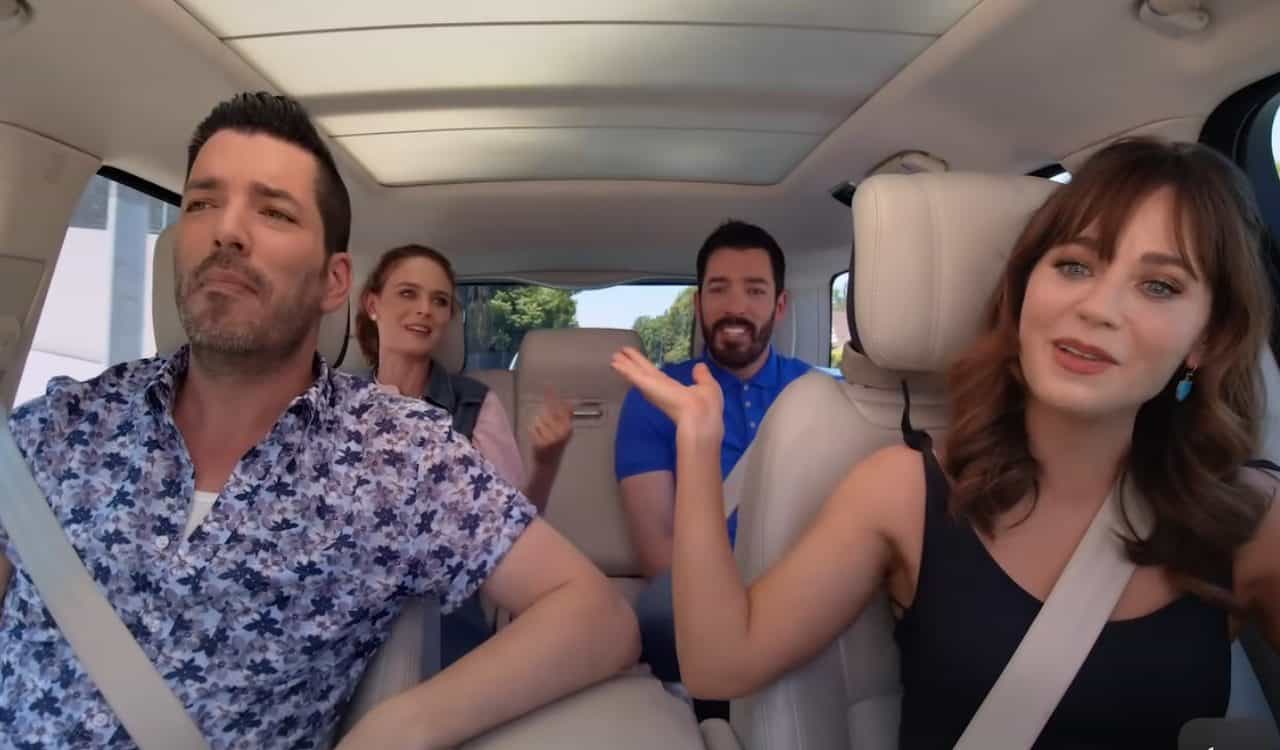 Zooey Deschanel and Jonathan Scott: The Start Of A Love Story

Zooey is the daughter of well-known cinematographer Caleb Deschanel. She has appeared in many movies over the years. Jonathan Scott and Drew Scott, his twin brother, regularly appear on the HGTV show Property Brothers. The show involves them finding homes that were abandoned or not cared for, which they later work on together and sell in pristine condition.

Neither of them would have expected to get along so well when they first met on the shoot. As they got to know each other, they realized that they had much more in common than they thought. Both of them have a passion for saving the environment and are interested in documentaries, & independent films.  They were rumors of the duo hanging out together, but they hadn’t released any announcement yet.

In September 2019, Zooey announced her divorce publicly with Jacob. The duo has two children, a daughter named Elsie Otter and a son named Charlie Wolf. This news came two months after Zooey and Jonathan were seen together. 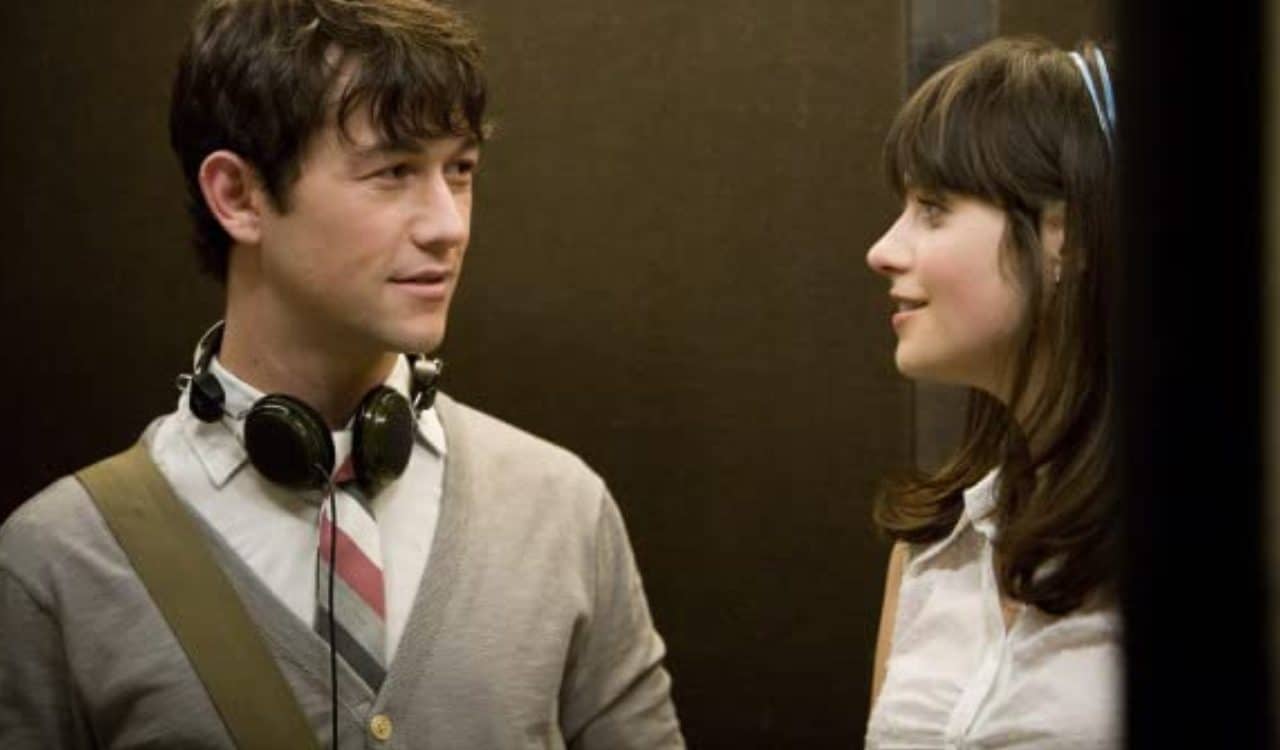 Zooey Deschanel In 500 Days Of Summer

According to sources, Zooey and her husband were already separated for a while, and the relationship was over long before the announcement. Jonathan himself had been divorced in 2010, but from 2016 to 2018, he was in a relationship with a Radio Producer.

A week before the announcement came, pictures of the secret couple holding hands were floating all over the internet. Although it may seem like it, Jonathan likely wasn’t the reason Zooey and Jacob separated.

They began appearing in award shows and movie premieres together but only became Instagram official on October 20th, 2019, when they posted a picture together. It was taken when they were on a double date with Drew and his girlfriend. Soon after, in the same month, they posted pictures that were from Drew’s wedding.

Zooey and Jonathan even posted a picture of them as Batman and Cat-woman, coupled with a witty caption. On November 16th, 2019, they appeared on the same Red Carpet together, which was for a documentary film. The couple once again expressed their love for similar things in life. 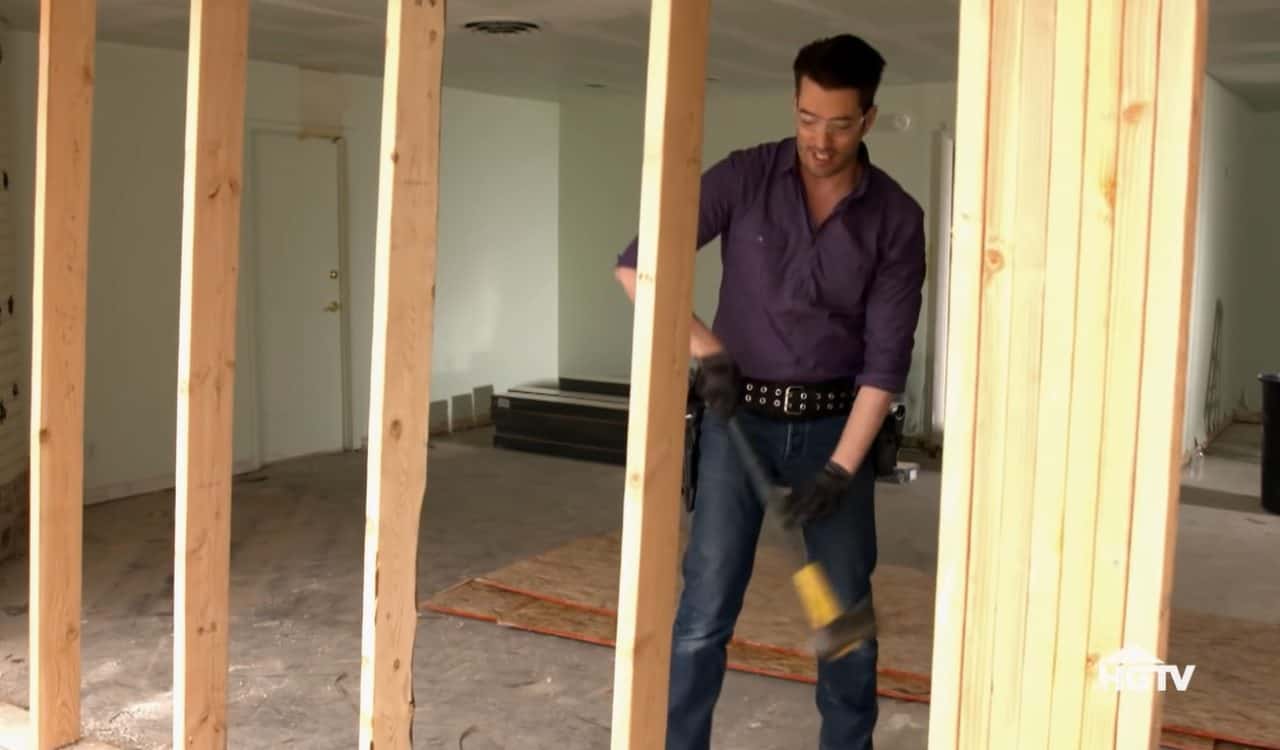 After celebrating birthdays and Christmas with each other, Jonathan told in an interview that he was grateful for Zooey and that the time he’s been having with her was a once-in-a-lifetime experience.

When quarantine struck the world, Jonathan and Zooey decided to quarantine together along with her kids. This made them much closer and even gave the children the time to get to know Jonathan as a part of their family. In June 2020, Zooey’s and Jacob’s divorce was finalized, and Zooey just wanted to focus on her kid’s well-being and happiness.

Are Zooey Deschanel and Jonathan Scott Still Together?

The couple is still together and going through various parts of life with each other by their side. In November 2020, there were rumors of them getting engaged, although Jonathan later clarified it and said he would let his girlfriend know about it first if he decided something like that.

One of the largest life changes for Jonathan Scott over the last few years: going from having no kids to now being a "bonus dad" to Zooey Deschanel's kids, Elsie and Charlie.

Zooey has even appeared on Jonathan’s HGTV Show. The duo later bought a house in 2021, which they said was going to be their Dream home. Mid-2022, they decided to go on a vacation with the kids, to Wyoming. As of now, Jonathan seems to be having a great time getting to know the kids as his own, and both Charlie and Elsie love him as well.