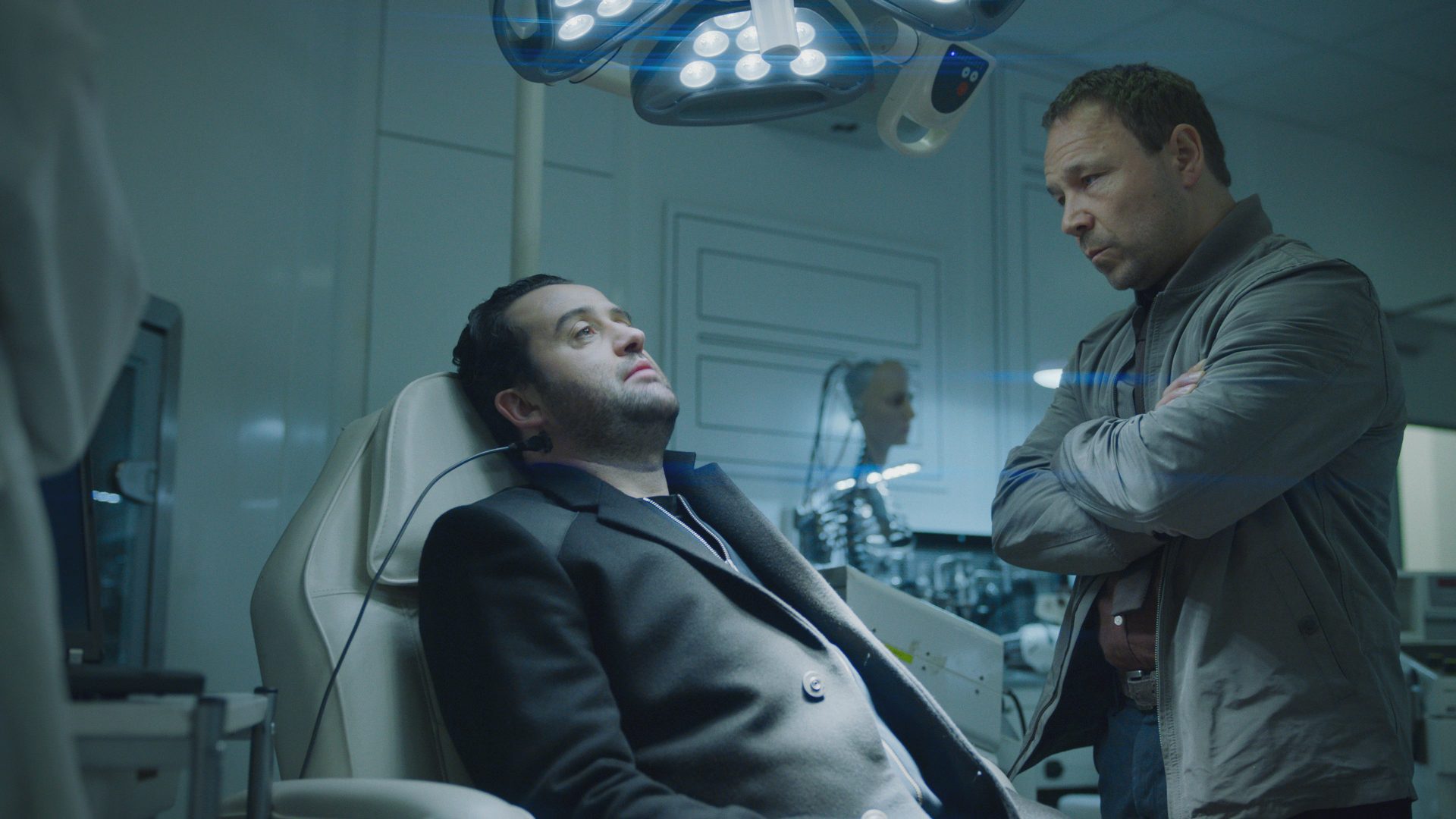 Here is Code 404 Season 3 release date. The comedy series is back with a bang, and we are with all the details of this fantastic show. Comedy as a genre has always had a massive fan base. People are always inclined towards a comedy shoe at the end of a long day.

There is a reason why sitcoms are such a popular genre in TV. The rewatch value of these shows is always high. That is why comedy shows often have so many seasons because people just can’t seem to have enough of them. And the next contender on the list that is renewed for a new season is Code 404. We know that these fans were eagerly waiting for their beloved show to make a comeback. And we are here with all the details.

The first two seasons of this futuristic sci-fi comedy were highly successful. It is to the success of the first two seasons that the show was renewed for a third season. Fans were eagerly waiting for the Code 404 Season 3 release date. Without further waiting, let’s get into the article and talk about all the available information about Code 404 season 3 release date, cast, plot, etc.

The series is set in a futuristic world and charts the journey of two investigators, DI John Major (Daniel Mays) and DI Roy Carver (Stephen Graham). When Major is killed in combat while he is on duty, he is transformed into Artificial intelligence. While the experiment is successful, the AI lacks the crime-solving instincts of Major.

The third season will follow the duo as they will be appointed by DCS Dennett to hold an inquiry regarding their last investigation. This is the one where Major’s gangster father Clifford was shot and possibly died. The duo soon realizes that they are head to head with a serial killer.

Also Read: Batgirl Movie 2022: Everything We Know So Far!

While we had you at such an intriguing plot line for the third season, it is time for the Code 404 Season 3 release date. The show will air on Aug 4, 2022. It is expected to have a total of six episodes which will be shown as doubles stretching to three weeks. The show will be able to stream on Sky Comedy and Peacock TV.

Code 404 Season 3: Who is joining the cast in the new season?

Daniel Mays and Stephen Graham will be back as the investigative duo in the third season. The chemistry between the two detectives was highly liked by the audience and is the primary reason why the series works so well. Other cast members joining in and reprising their roles in the show are Anna Maxwell Martin as Major’s ex-wife.

In the new cast members is the name Vinette Robinson who will join as psychologist Professor MacAllister and will work closely with the duo on the case.

That was all on Code 404 Season 3 release date. Stay tuned for more such content!