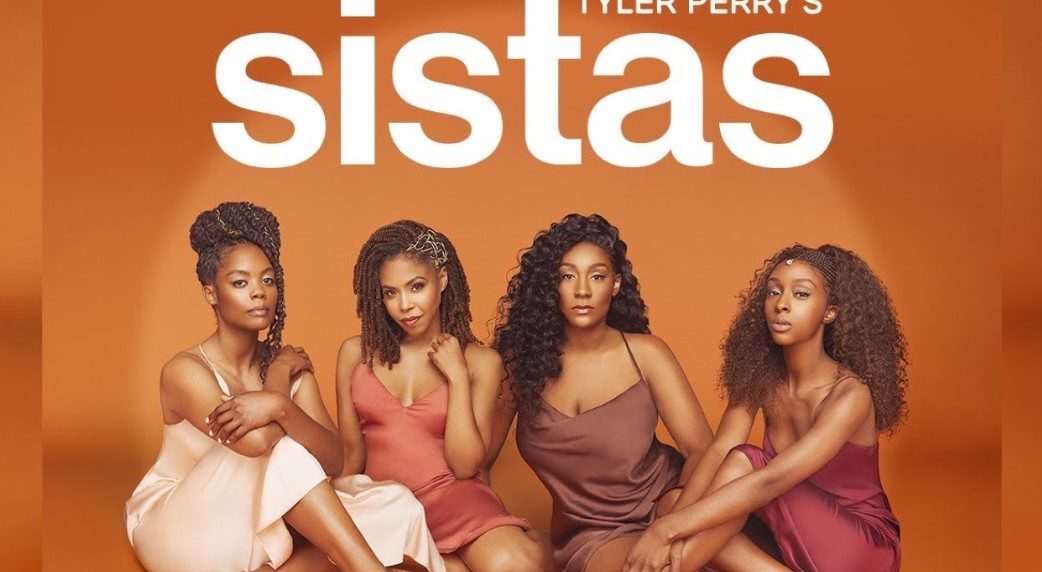 Tyler Perry is a man who churns out content at a rate that almost mimics a robot. He’s one of the busiest producers and writers for BET, creating and developing black-centered stories left and right. And today, we’re covering one of his most sought-after creations, let’s cover Sistas Season 5 release date.

Sistas is a drama running on BET which tells the stories of five black single women from different social backgrounds. They have one thing in common: They’re always single and manage to keep themselves single, by their own volition or under their circumstances. Across four seasons, the show managed to grab an important watcher base, and we’re now talking about a potential fifth iteration of this show. Tyler Perry with the female cast of Sistas

The fourth season of Sistas premiered in January 2022, and the program was picked up for a fifth season in March of the same year. All things considered, the fifth season’s premiere should occur sometime in 2023.

The number of episodes in the first four seasons of the program varied, so it is still unclear how many there will be in the fifth and final season. The series is being produced by Tyler Perry Studios, and according to the show’s creators, a spin-off called Zatima will debut in December 2021.

Where To Watch Sistas?

Sistas is available for streaming on BET+, DirecTV Streaming, and Fubo TV. Moreover, you can buy or rent this show’s episodes from Amazon Direct Video, Google Play, Apple iTunes, and Vudu Fandango. The male cast of Sistas

Who Is Tyler Perry?

Tyler Perry is an American director, actor, screenwriter, playwright, producer, and author. He is best known for developing the Madea character, a tough elderly black woman. Perry produced many stage plays during the 1990s and early 2000s. In 2005, he released his first movie, Diary of a Mad Black Woman.

Perry has since gone on to write, produce, and direct many other successful films, including Madea’s Family Reunion, Why Did I Get Married? (2007), Meet the Browns (2008), and The Single Moms Club (2014). He also created and produced the tv shows Tyler Perry’s House of Payne (2006–2012) and Tyler Perry’s For Better or Worse (2011–present). Perry is estimated to have earned over $1 billion from his work in the entertainment industry.