Let us talk about the Batgirl movie 2022 release date. Folks, if you are the ones who were looking forward to watching the forthcoming Batgirl movie, we might have some bad news for you. Warner Bros has decided to drop the project, Batgirl. As a result, even if the movie was in the final stages, it would never make it to the big screens. And with this, Batgirl became a new entrant in the list of expensive and costly movies that ever got canceled.

Why Batgirl Got Cancelled?

The news of the cancellation of Batgirl might come as a shock to most of you. So, let us find out the reason why the movie was canceled by Warner Bros. If you have been following the Batgirl movie 2022 release date, then you must know that the movie has been delayed several times. But canceling a big-budgeted movie that was in its final stage is a big decision. We know your head must be whirling around the question of why the movie got canceled. Don’t fret; we have got you covered.

Warner Bros was looking forward to releasing the movie Batgirl in late 2022, which means in the month of November or December. As a result, the movie began with its test screenings. However, something happened that nobody could have asked for. As soon as the movie began its test screenings, it got a poor response from the audiences as well as the viewers. So, as per several reports published online, the only reason behind the cancellation of the movie was that Warner Bros did not want to bear more loss because of the Batgirl movie 2022.

So, instead of pushing the release dates of the movie even further, they decided to cancel the project. However, if you think that the movie will make a comeback on an OTT platform or on HBO, then you might be mistaken. The makers have officially decided to cancel the project. And as a result, it will not premiere either on HBO or on the big screens. 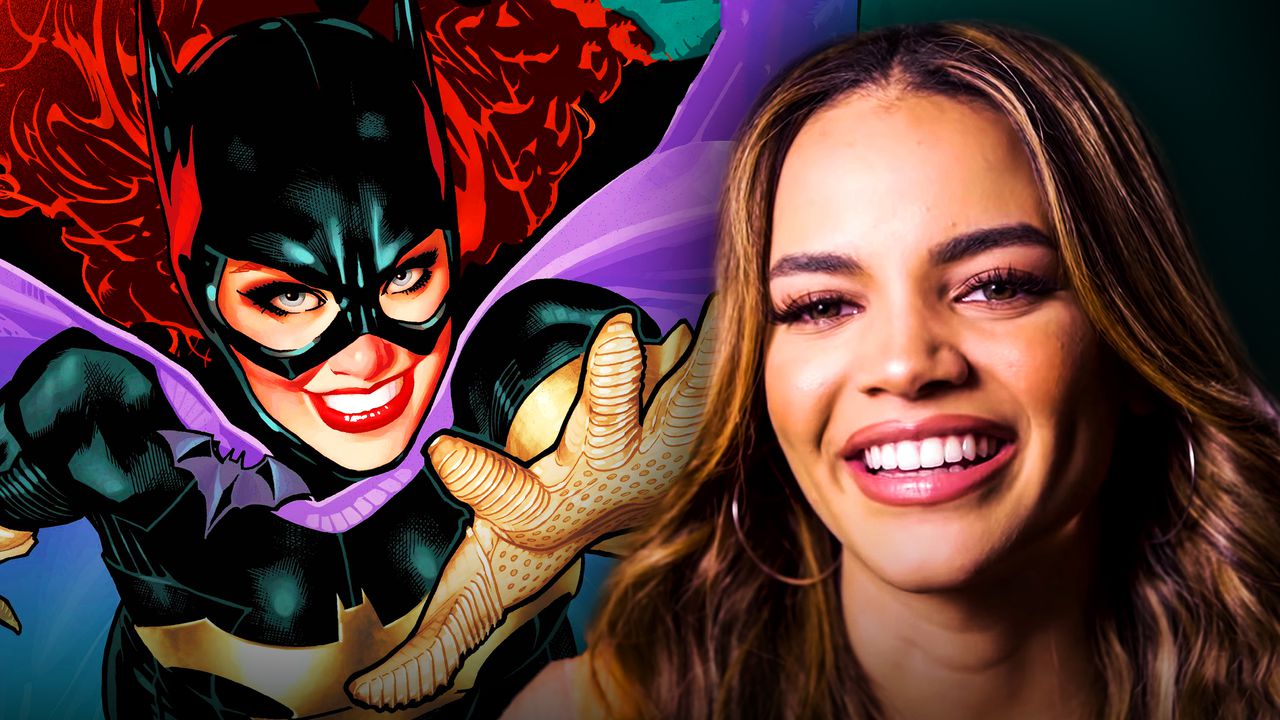 Will Batgirl be released on HBO Max?

Unfortunately NO. The filmmakers could not bear the loss from the movie. Since the advent of the pandemic, the Batgirl has been delayed so many times. Now, after bearing the loss, the makers did not want to take the risk to release the movie on the big screens. So, unfortunately, neither on theatres nor on HBO Max will Batgirl be released.

What Are The Other Projects That Got Canceled?

It seems that the merger of Warner Media and Discovery in May 2021 is not good for the projects that were lined up for release. Just like Batgirl 2022, there are several other shows that got canceled because of the mergers. One of the most anticipated projects of DC Comics, The Wonder Twins, was in the development stages, but it got canceled. As the name suggests, Isabel May and KJ Apa came aboard as pivotal roles in the movie. However, it got canceled in May 2022. The other projects canned are Chad, Full Frontal With Samantha, and The Last OG.

So, this was the scoop on the Batgirl movie 2022 release date. Stay tuned for the daily dose of entertainment as more is coming your way.