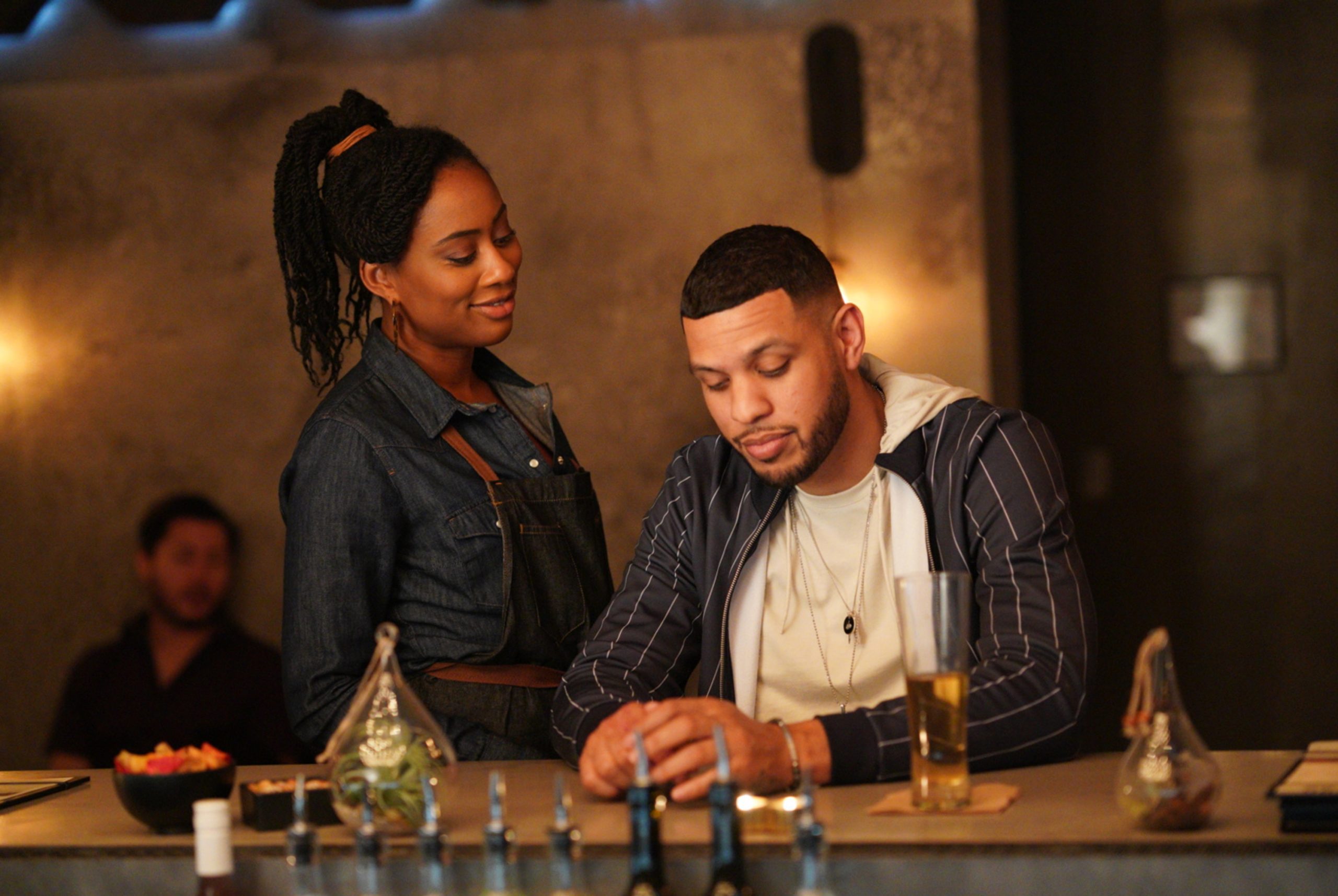 Good Trouble Season 4 Episode 14 is about to release, and we are to wrap every information about it. The show serves as a spinoff to The Fosters. It focuses on Callie Adams Foster and Maria Adams Foster. We see the two sisters shifting to Los Angeles and leading a life independently on their own. You guys should know that after this season, the producers have renewed the series for a fifth season as well. Previously in the series, in its last episodes, we saw that the FCGs have already taken a vote about who they are going to make their leader. Davia is seen having a great time with her academics and has also managed the timetable with Elliot.

As for Malika, she is still trying to get her boss to agree to the women’s center. When nothing goes as planned, she gets into a heated argument with Angelica. Then we see Dennis, who does not want to take Ryan to The Coterie. The Coterie is the apartment where the two sisters live in LA. Now let us talk about the most recent episode. The 13th entry came out just last week and was titled A Penny With a Hole In It. We saw the FGC once again. They are trying to expand their company. A new section for a brand influencer has also come forward.

This leads to them asking Zelda out for the role. Malika and Tracy have diverted their united attention to the women’s shelter now. They are working on it together. As in the last episode, we then saw Joaquin uncovers a weird truth about Jenna. He thinks that she might actually be in a cult. On the other hand, Alice obviously is not having the time of her life. 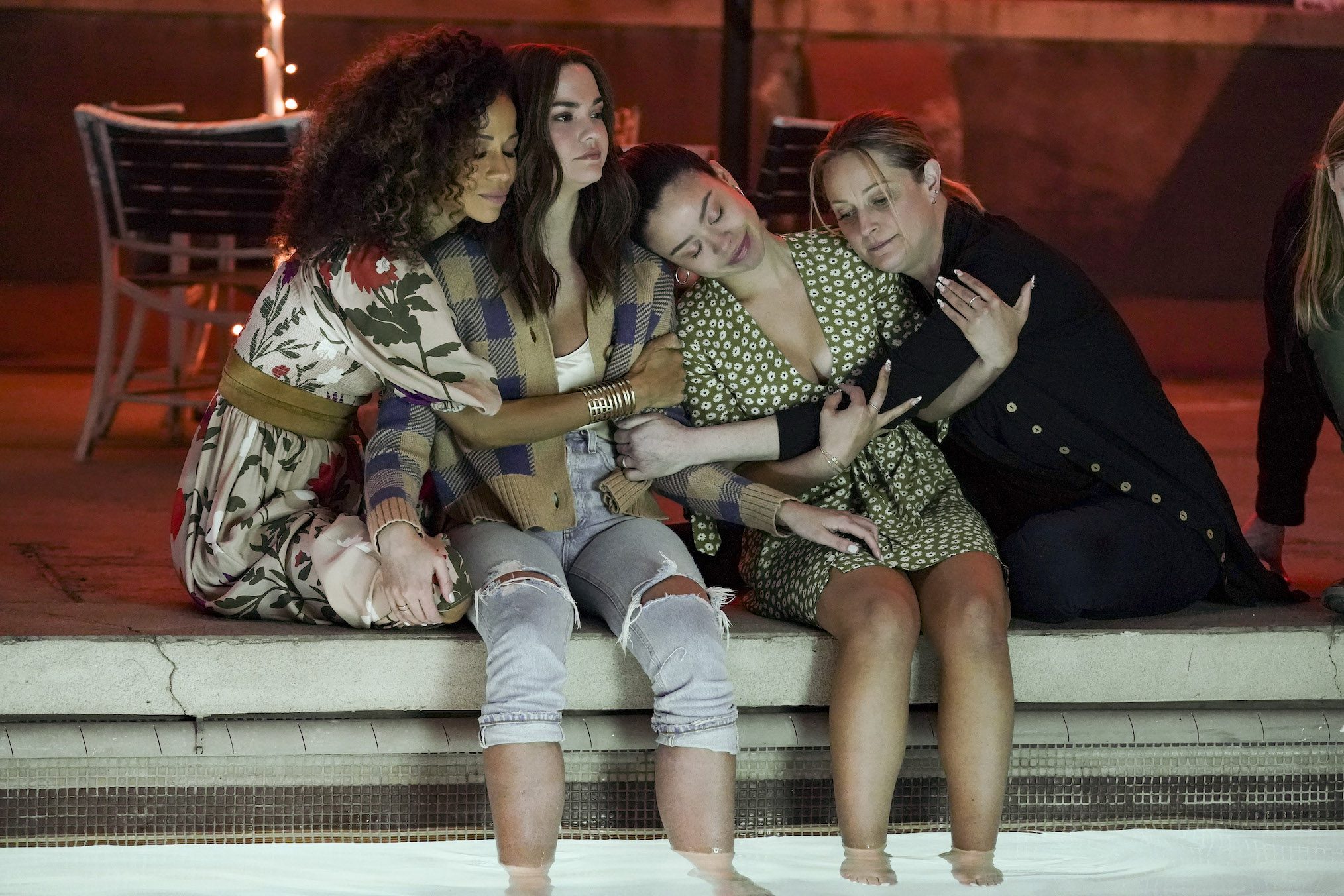 A still from Good Trouble Season 4

She feels as if she is too behind in her career and needs to do much more than she already is in order to succeed. Gael can not trust Isabella still. She is desperately seeking his good side, although, after everything that has happened between them, it is still hard for him to place his trust in her. Well, this was everything with the recap, and let us understand the future of the series.

Good Trouble Season 4 Episode 14 release date is on the 4th of August 2022. The episode is titled Life is What Happens. The episode will air on Freeform at 10 P.M. Eastern Time. You all should know that new episodes drop out every week on Wednesdays.

Good Trouble Season 4 Episode 14 can be easily watched as it airs on the channel. Although, there are other methods to it as well. You can stream the entries after a short while of their release on the Freeform website. Fans will just need their valid login credentials to start streaming. Other live TV options include DirecTV or Fubo TV. You can also watch the episodes on demand through services offered by Amazon Prime Video and Apple iTunes.

Alert: This part contains plot details for the upcoming episodes.

In Good Trouble Season 4 Episode 14, we will see that Jazmin is finally getting married, and the entire Coterie is engaged in its proceedings. The episode is titled Life is What Happens, and it is surely going to be an emotional one. As for Luca, he gets inspiration to do something new. This is why he decides to create a definite change for the people who do not have a hose and bring them to shelter. It is hinted to us by the directors that one of the relationships in the next episode is going to end. At the same time, another one will emerge.

We are not sure, but Jazmin’s wedding might be the one where we see the relationship getting aboard. In the end, Isabella will be a star. She will get in trouble with her parents and will have to deal with a lot of chaos. In the upcoming episodes, we will then see that Mariana and Joaquin might get into a situation-ship together. This is a result of the conversation she had with Evan. Dennis, on the other hand, is not sure about whether or not he wants a kid yet.