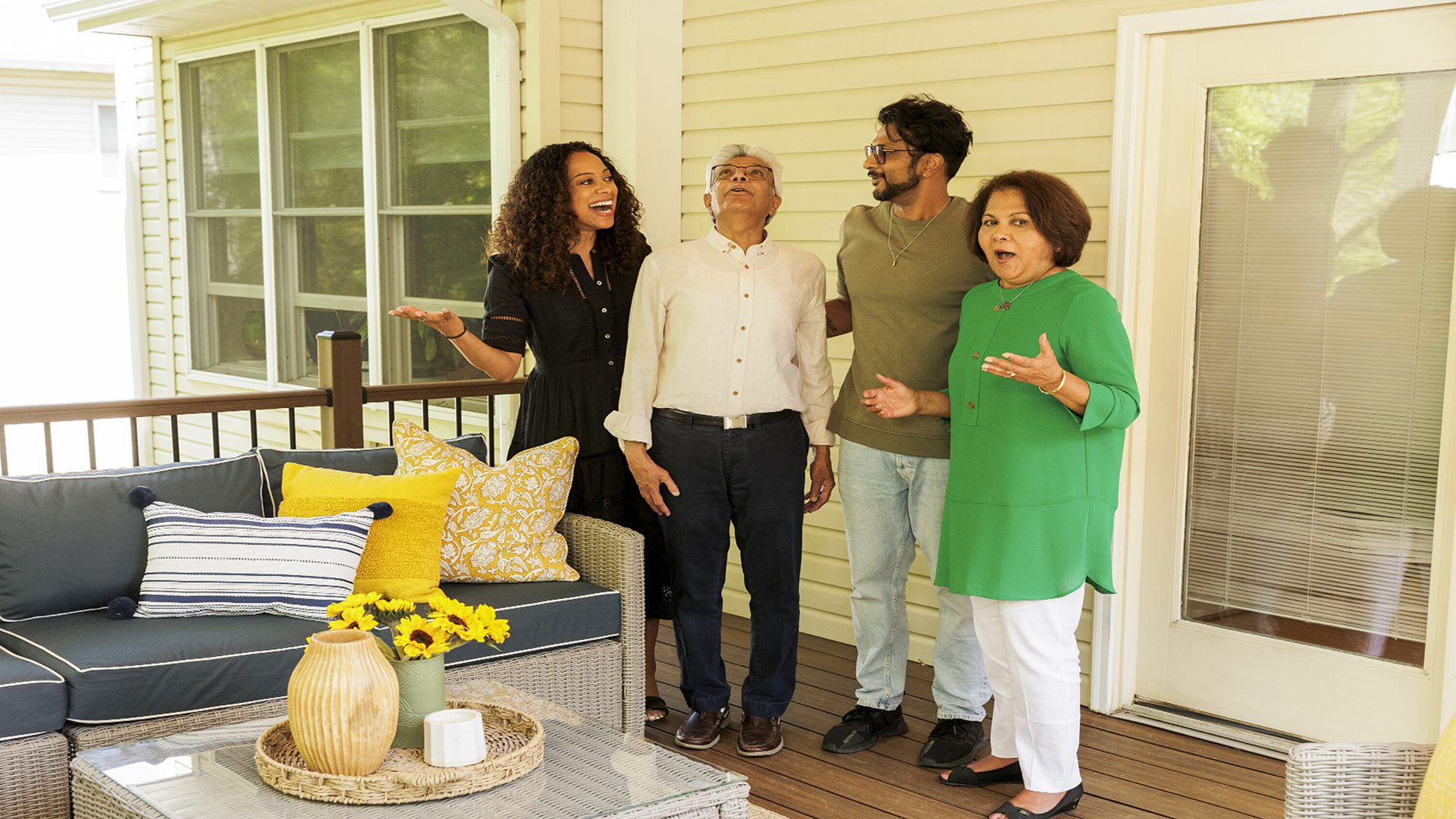 Secret Celebrity Renovation Season 2 Episode 9 release date is up the roster and fans are pretty excited to know about the same. This is a reality TV series which has originated in America. Nischelle Turner hosts this series for CBS. The host is accompanied on the episodes by a fully-fledged design team which consists of Sabrina Soto who is an interior designer.

In the second season which started recently, we see Boston Rob whose real name is Mariano. He is a general contractor. Boston Rob has been seen on various other shows as well such as the Survivor series. Till now, 8 episodes have aired and we are about to descend into the 9th one. Before we talk about the future, let us have a quick recap of the previous episode.

Back in the Secret Celebrity Renovation Season 2 Episode 8 titled Aaron Donald, we saw that Aaron Donald has finally come back to his home in Pittsburgh. He happens to be a professional football player. He has come back to his childhood home in this episode in order to turn it into an ultimate clubhouse which will be a surprise for his father. 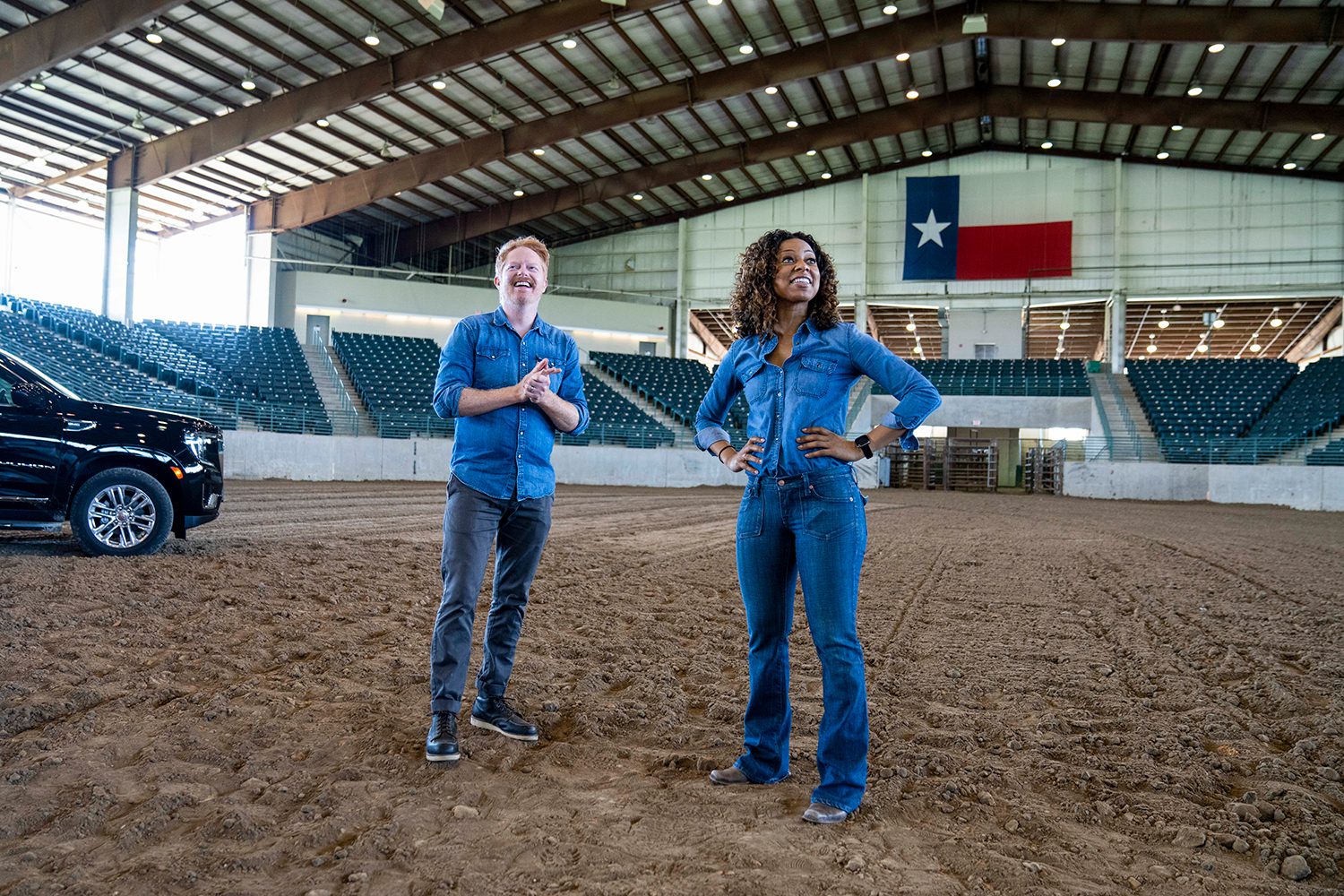 A still from Secret Celebrity Renovation

Throughout the episode, we see the focus on the player as the host and he talks about his professional and personal lifestyle. Later in the series, the camera follows Aaron as he goes to visit the high school in which he has studied. Here, he gets a warm surprise from his old line coach who taught him 5ue defensive play. Well, coming back to the details of the next episode, here is what we can expect from the same.

Secret Celebrity Renovation Season 2 Episode 9 release date is on the 23rd of September 2022. The episode is titled, Nicole Scherzinger. It is supposed to drop out on CBS at 8 PM Eastern Time. New episodes will release every week on Fridays and thus, you can also keep a track of the same.

Secret Celebrity Renovation Season 2 Episode 9 can be watched easily at the date and time that we have mentioned above on CBS. Later, these episodes can also be streamed through the official website of the channel called CBS All Access. In order to watch through this, fans will need to have a valid cable login credential.

There are various other live streaming options available for Secret Celebrity Renovation Season 2 Episode 9 as well. You can do so by logging onto Fubo TV or DirecTV. Another option that is available for the fans is to watch the show through demand services. It can be accessed easily by either renting or buying your favorite content online.

Secret Celebrity Renovation Season 2 Episode 9 is titled, Nicole Scherzinger. In this episode, we will witness the celebrity Nicole Scherzinger as he has come back to Hawaii. She wants her childhood home where her Tutu and Papa currently live, to be transformed completely.

By undergoing this project, the celebrity will make sure that everything has become more accessible and specious inside the home for her folks to live in. The host and she will talk about her upbringing. Nicole’s folks are the ones who have introduced her to the world of singing, dancing, and entertainment and this is what makes her project even more special and connected to her heart.