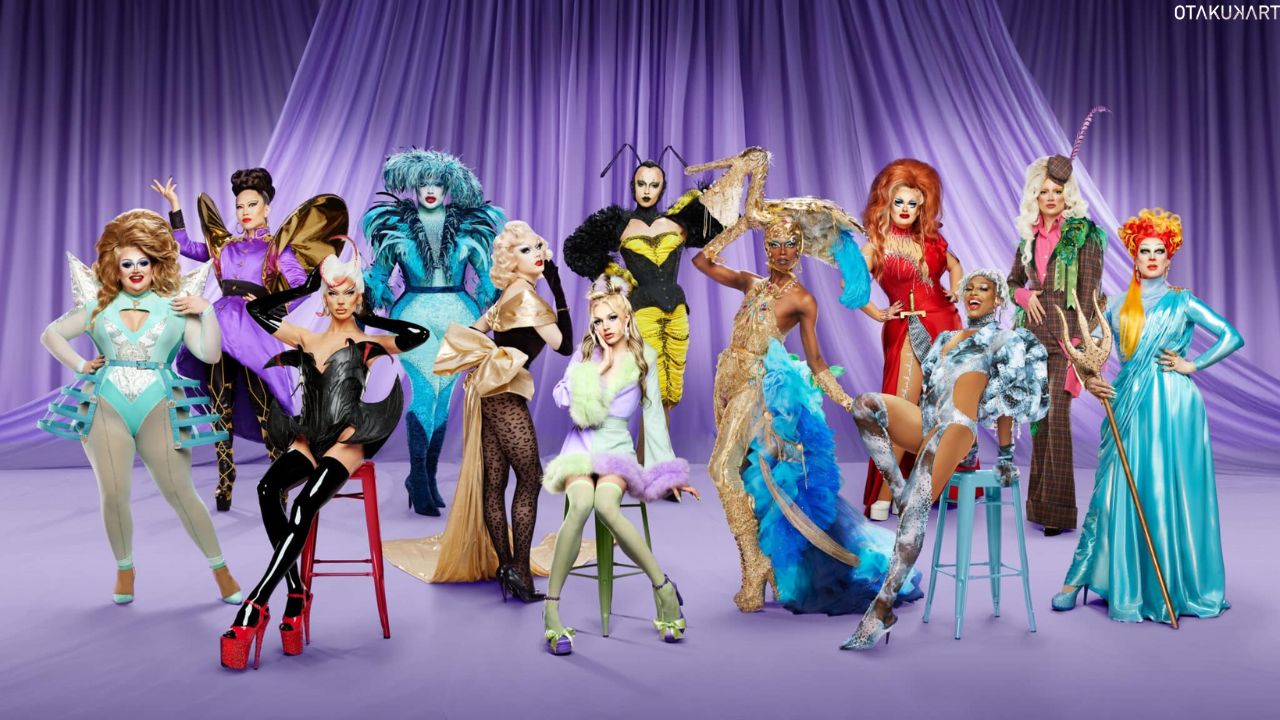 RuPaul’s Drag Race (UK) is here with Season 4. You will know where to watch the show in this post. RuPaul’s Drag Race UK’s current season is shaping up to be one to remember, with queens battling for the title once more from all around the United Kingdom. These new drag queens will be competing for the title and fight with all of their appeal, originality, daring, and brilliance. Twelve new diva competitors are set to enter the Werk Room to compete for the title and a trip to Hollywood. 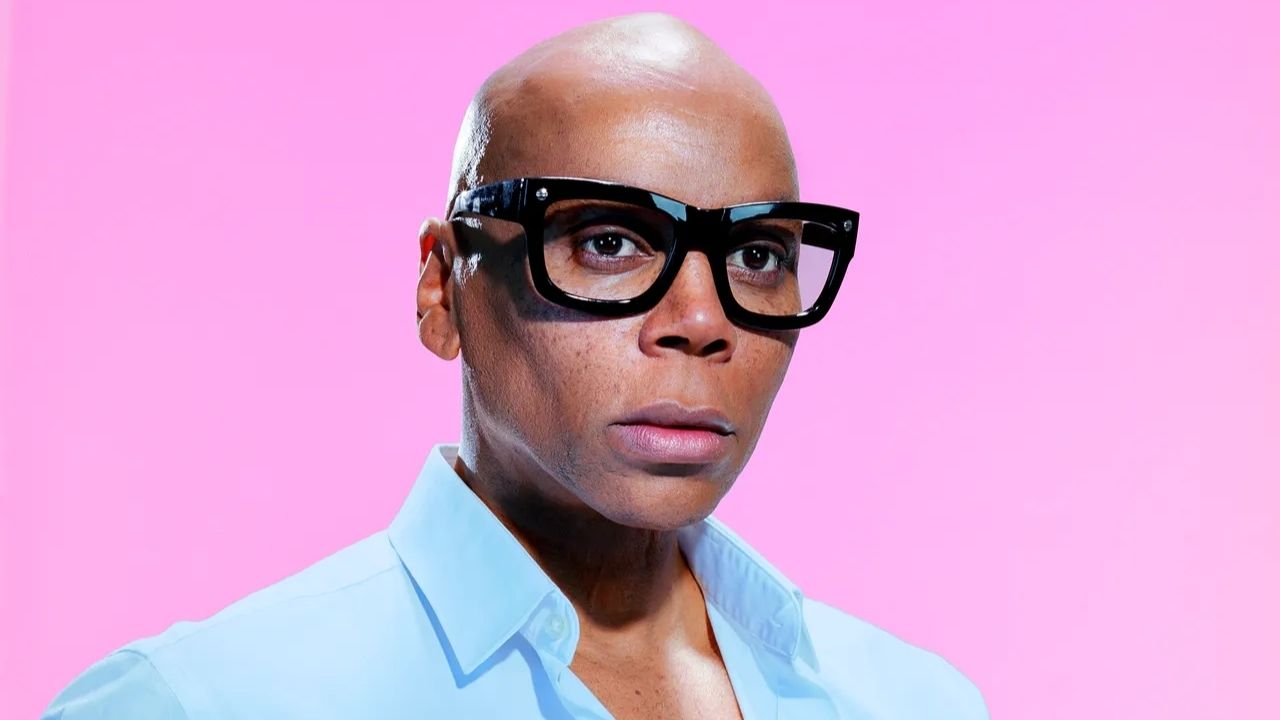 RuPaul will serve as the presiding judge, coach, and host as the judges search for the UK’s next drag sensation. Usually, episodes will include challenges, and the queens might be required to participate in a photography shoot or give reads of each other in which they, ideally humorously, criticize their rivals. Since the triumphant premiere of the program in 2019, RuPaul’s Drag Race UK has consistently been a fan favorite. Along with this, celebrity guest judges will join the judges each week.

The celebrity guest line-up has been revealed, and it’s wonderful; see it in the later part. For now, without any further ado, let’s move forward to know on which channel can you watch RuPaul’s Drag Race (UK) Season 4.

Dakota Schiffer will go down in history as the first transgender lady to compete in the British franchise. The 38-year-old Cheddar Gorgeous from Manchester claims to be the first monarch with a doctorate and takes her moniker from the famous Cheddar Gorge in the United Kingdom. Baby, a 26-year-old Englishwoman from South London, is incredibly meticulous in both her appearance and performance. 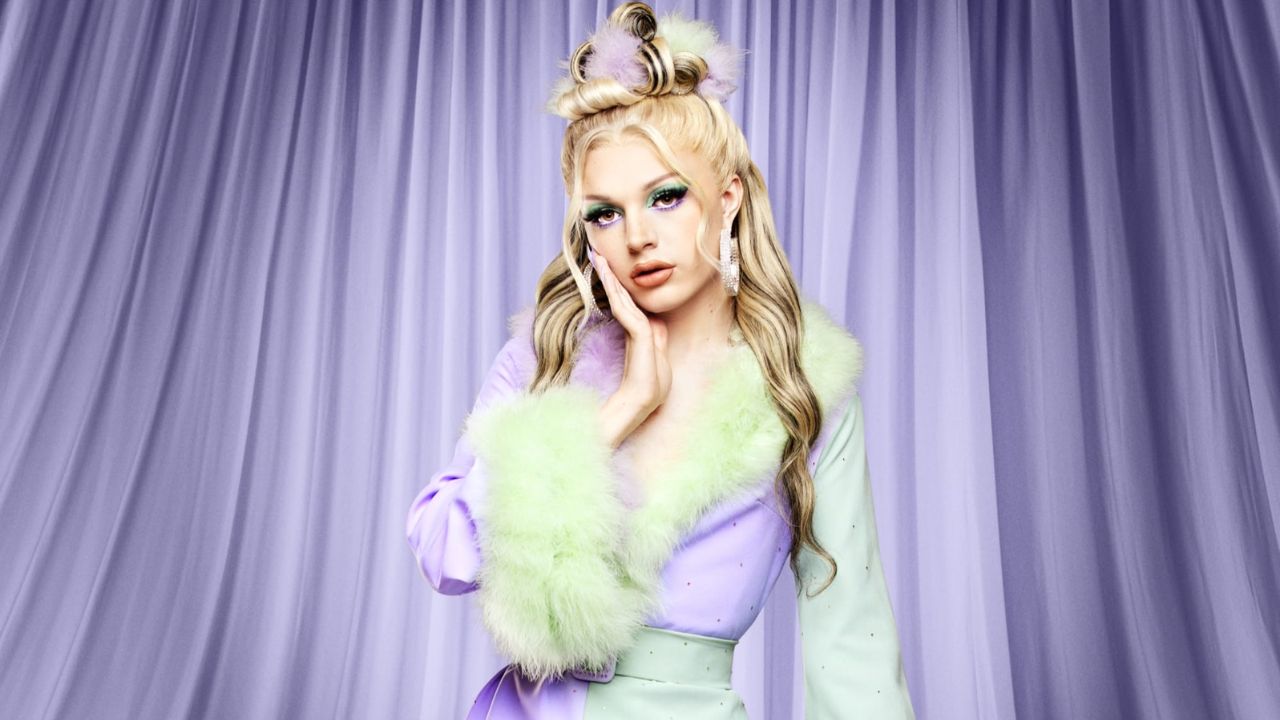 Black Peppa, a 29-year-old Afro-Jamaican contender from Birmingham, England, got her name from the well-known kid’s program Peppa Pig. 32-year-old Essex native Just May has been performing drag for ten years. Le Fil, 36, of Brighouse, England, shaping a new in her exposure to Chinese art and culture. Pixie Polite, 30, from Brighton, England, is a member of a sizable drag clan.

Sminty Drop, a 23-year-old drag artist from Clitheroe, England, resembles Anna Faris in drag. From Belfast, Ireland, Jonbers Blonde has been performing drag for more than 14 years. Old Hollywood serves as a major source of inspiration for South African queen Starlet, who is from Surrey, England. 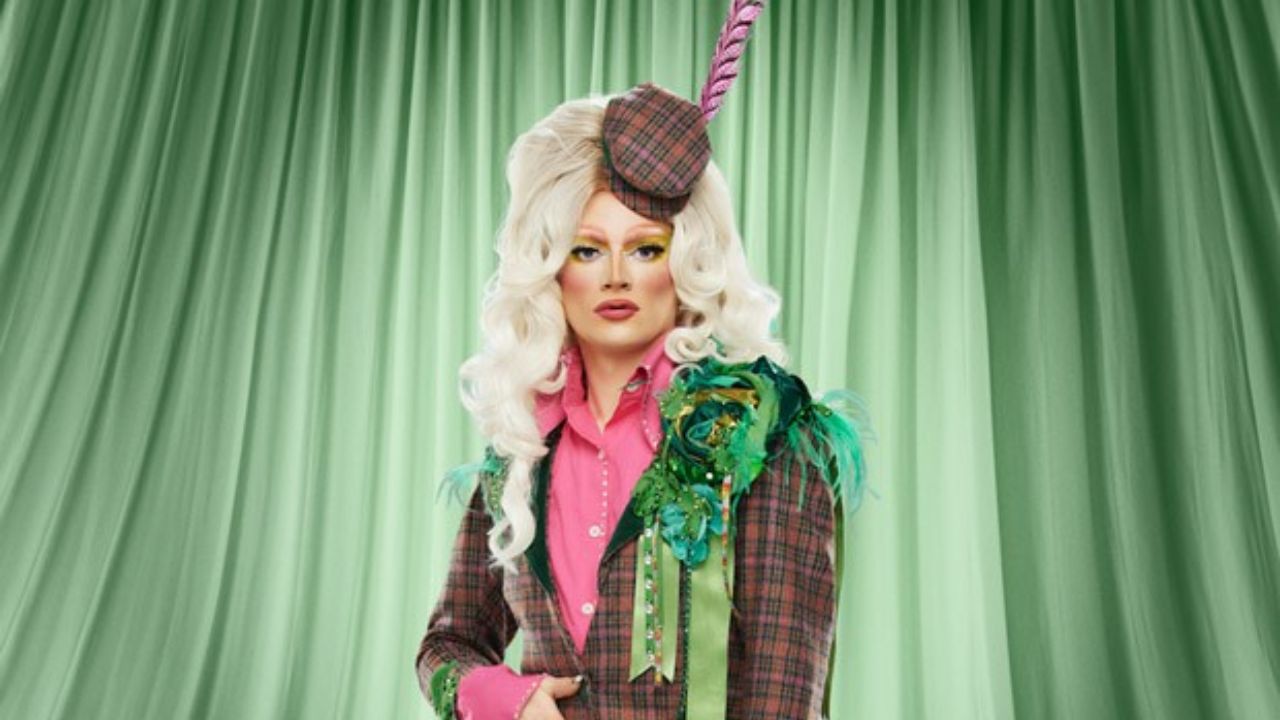 As the title suggests, RuPaul is in command of the show. On some of the segments, he will be joined by familiar panelists Michelle Visage, Graham Norton, and Alan Carr. Hannah Waddingham, Dame Joanna Lumley, Alison Hammond, Boy George, Olly Alexander, Lorraine Pascale, Mel B, Leomie Anderson, and FKA twigs are among the guest judges for this season. Taking into consideration of such an amazing cast, this season is going to be a lot hotter!

Additionally, you can rent or buy RuPaul’s Drag Race UK on iTunes, Google Play, and Vudu and stream it. Episodes from seasons 1-3 are all currently accessible on BBC iPlayer, and those from seasons four will follow following their initial airing. Also, if you have not seen the trailer yet, check it down below.

The season consists of 10 episodes, all of which will air each week at the same time. Over 10 fantastic weeks, viewers can enjoy more deadly dives, flips, and breathtaking looks. However, this was all the information we had on the channel where you can watch RuPaul’s Drag Race (UK) Season 4. Keep streaming. Enjoy!!