Ready to Love Season 6 Episode 9 release date is right around the corner and fans are pretty excited for the same. This is a reality TV show that gives us a dating scene as its feature as we can already understand by the title. Although, there is a notable twist in the same. Throughout the show, we see romantic interactions between men and women who are in their 30s and 40s. These are especially from African American originality.

The couples on the screen are looking forward to having some long-lasting relationships with authentic partners. There is also a lot of drama involved just like in any other reality TV show. The show has run for 5 successful seasons till now and has finally come back with the 6th season. Oprah Winfrey Network airs the series every week and before we talk more about the future of the same, let us understand everything that we saw in the previous episode.

Back in Ready to Love Season 6 Episode 9 titled The Truth Will Set You Free, we saw that the guys have finally decided to put the ladies on a hot seat. A Truth Teller event was arranged for the couples which shall reveal a lot of qualities in the men and how they are to be perceived. The men now start revealing all of their strongest connections to the Truth Teller. 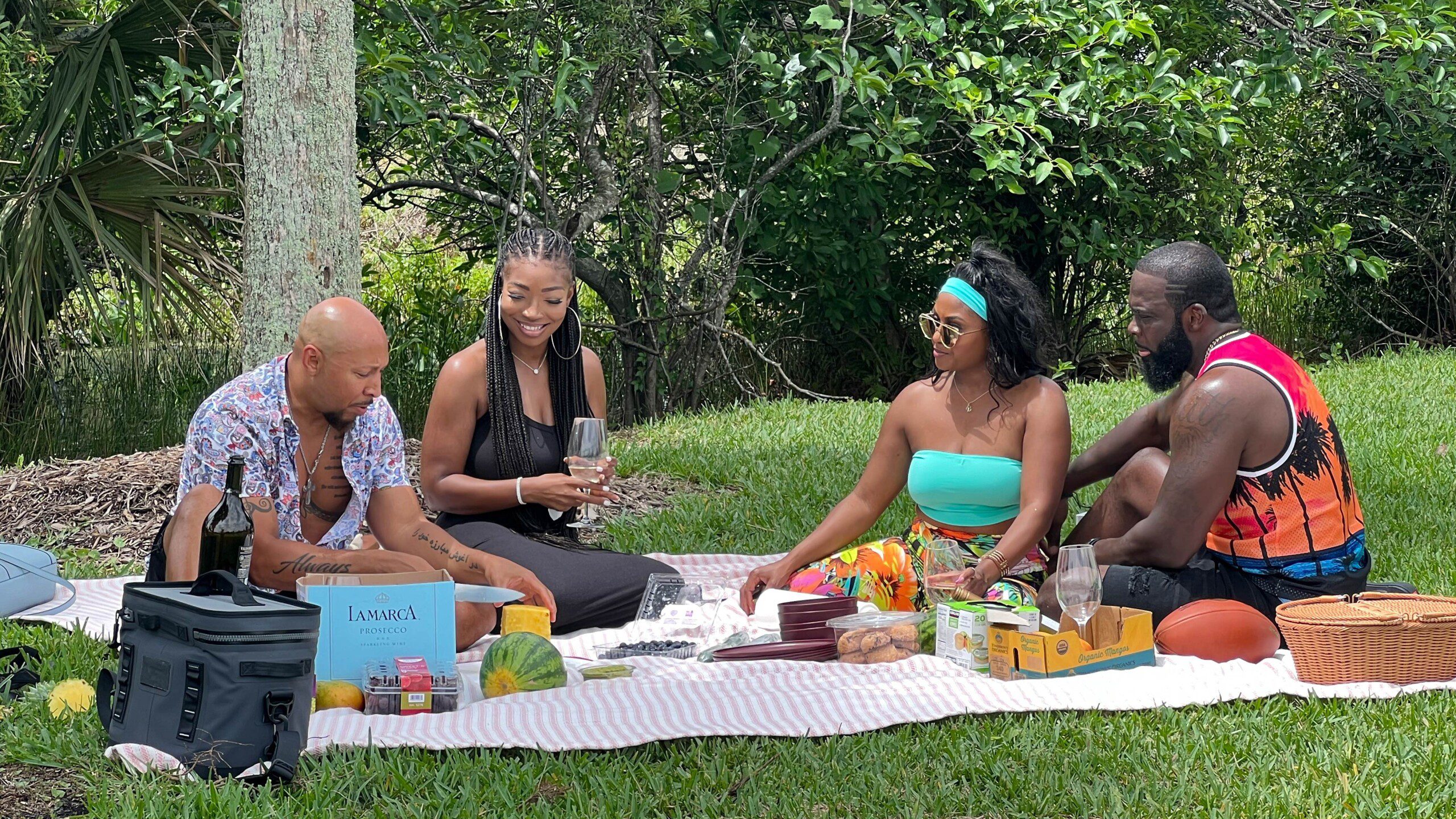 A still from Ready to Love

Later in the episode, we saw that Swasey and Kadian are trying to get their relationship back on track once again also saw their drama. Later, Sampson gets confirmation on the show that he has been seeking. By the end of the episode, there were new developments in one of the relationships. We saw that LJ has finally learned a valuable lesson that the truth shall prevail and he cannot hide everything in his relationships. Coming back to the future of the series, here is what we can expect from the same.

Ready to Love Season 6 Episode 9 release date is on the 23rd of September 2022. It is supposed to drop out on Oprah Winfrey Network at 8 PM Eastern Time. New episodes of the show are released every week on Fridays. You can keep a track of the same through Otakukart.

How to Watch Ready to Love Season 6 Episode 9

Ready to Love Season 6 Episode 9 can be watched easily when it airs on OWN at the date and time that we have mentioned above. Other than that, fans will also be able to watch the episodes later when they are uploaded on the official website of the channel. In order to do so, you will also need a valid cable login credential. Episodes can also be live streamed through platforms such as Fubo TV and DirecTV. You can also view the episodes through demand services such as Amazon Prime Video and Apple iTunes.

In Ready to Love Season 6 Episode 9, we will witness that Randall is having a tough time with Jamala. She wants him to cut off other connections totally. The couple will be seen at a weekend getaway. At this event, we will also have Mike. He has let Brandi as well as Kayla know about where his interests are at that point in time.

As for Tommy, we see that he has begun to throw a curveball at the group. At the same time, LJ is nowhere to be seen and it pressures Tranika given the fact that she is quite alone. She tries to fight to have some time with Randall. In order to watch this upcoming episode of a weekend getaway, I suggest you refer to the means we have mentioned above.