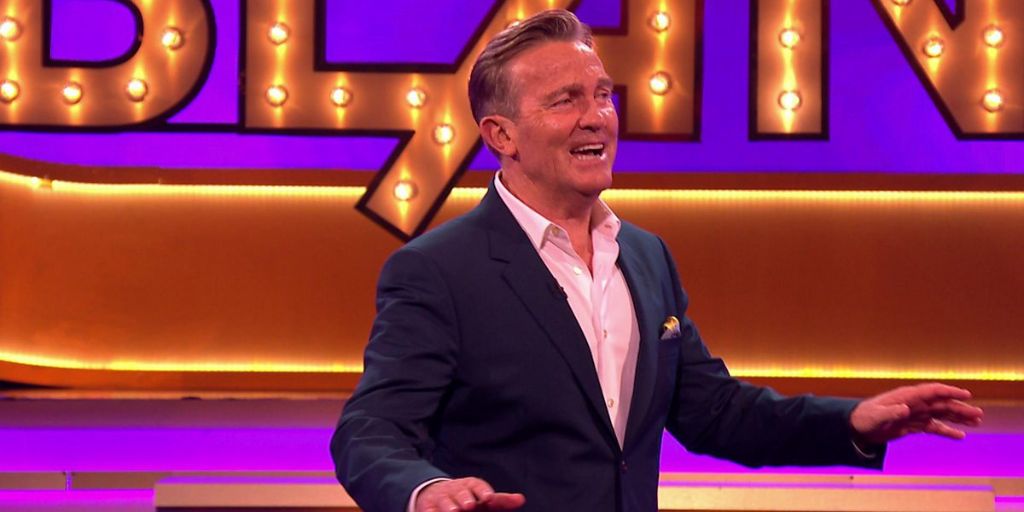 On 24 December 2016, David Walliams hosted a one-off Christmas Special for ITV. Bradley Walsh then hosted a Christmas Special of the show for the BBC in 2020, which resulted in a second revival series that debuted on 2 October 2021. The show is modeled after the American game show Match Game, where competitors attempt to match answers provided by famous panelists to questions with blanks. Here is everything about Blankety Blank (2021) Season 2 Episode 1. 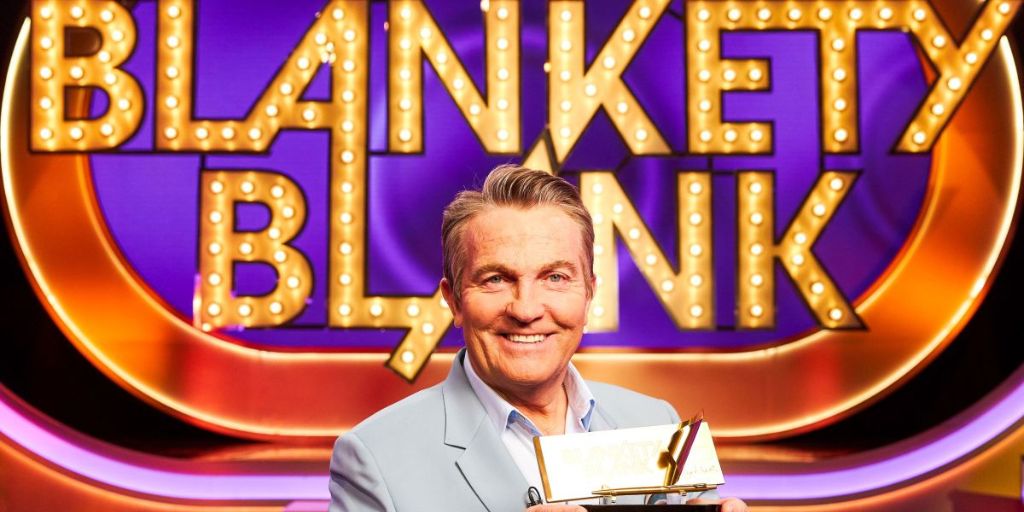 Also Read: John Leslie’s Earnings: All About Celebrity’s Wealth in 2022

Blankety Blank (2021) Season 2 Episode 1 will release on 24 September 2022. The duration of the episode will be 33 minutes.  Bradley Walsh serves as the host as Denise Van Outen, Ellie Simmonds, Chris Eubank, Frank Skinner, Vick Hope, and Joey Essex attempt to fill in the blanks and aid this week’s participants in winning some fantastic prizes.

With more than 22,000 people worldwide, 19,000 of whom work in public-sector broadcasting, it is the largest national broadcaster in the world and has its headquarters at Broadcasting House in London. It is also the oldest national broadcaster in the world. The BBC runs a number of domestic and foreign television networks. The two main television networks are BBC One and BBC Two. 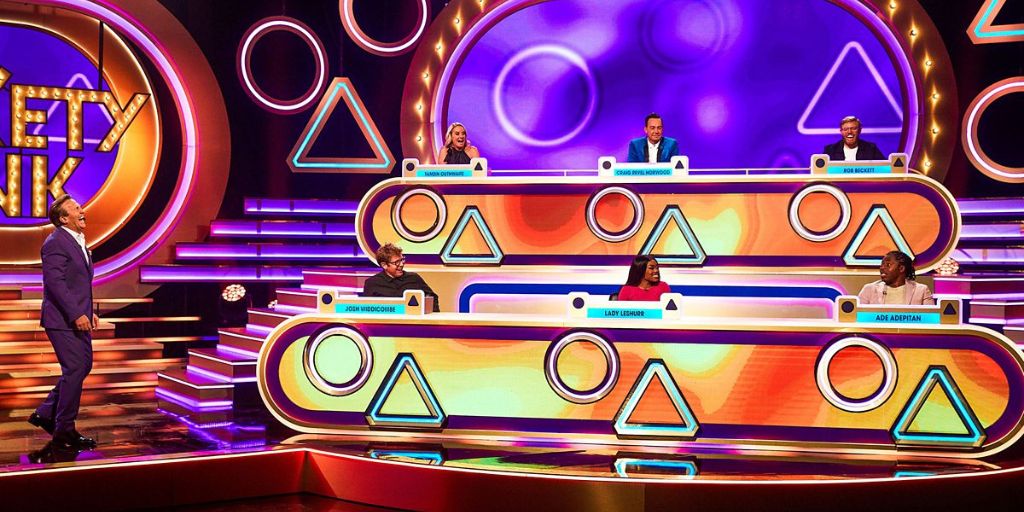 As a panel of six famous people fills in the blanks and helps some very fortunate contestants win some fantastic rewards, Bradley Walsh serves as a presenter. Anton Du Beke, Kadeena Cox, Tom Allen, Brian Conley, Lady Leshurr, and Alex Brooker will be with him this week.

In November 2004, Blankety Blank made a one-time appearance on British television as a part of the BBC’s annual Children in Need telethon. Terry Wogan reprised his role as the show’s host and was joined by his magic wand microphone. The show was revived in 2006, this time as an interactive DVD game, with Terry returning his presenting duties and being joined by his magic wand-style microphone. The DVD game’s theme song, however, is a variation of one that was used for the ITV revival and not the game’s original theme.

On April 21, 2007, as part of ITV’s Gameshow Marathon, hosted by Vernon Kay, another special episode aired. On March 6, 2011, a further special episode of the show was taped to benefit Comic Relief’s 24-Hour Panel People. On March 14, the recording was broadcast live on the Red Nose Day website as well as in an edited form on BBC Three. As himself this time, Paul O’Grady served as host once more. 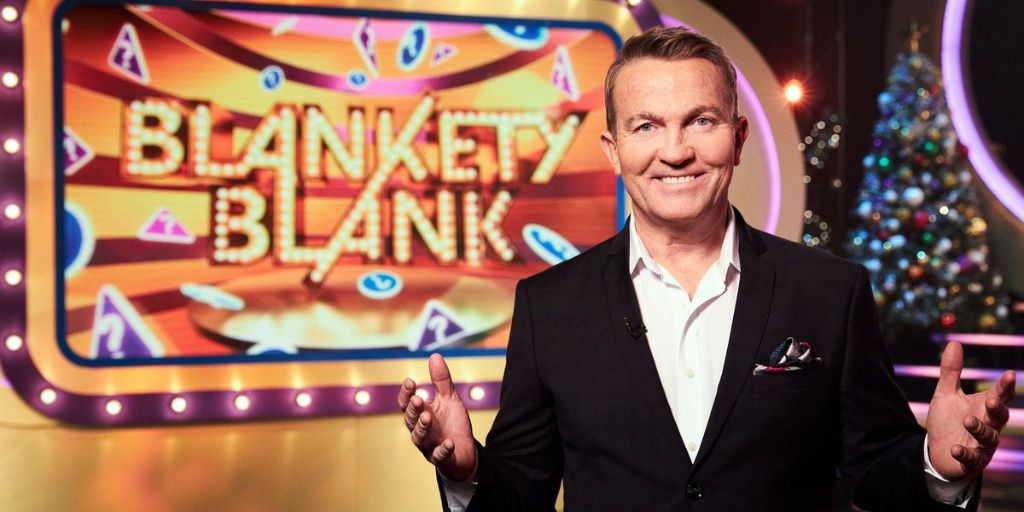 David Walliams was announced to host an ITV Christmas special on August 22, 2016. The Chuckle Brothers played together at one position, and there were seven panelists instead of the customary six for the show, which aired on Christmas Eve from 6.30 to 7.30 pm.

The episode was broadcast on Christmas Day from 7.00–7.40 pm. Bradley Walsh was announced as the host of a BBC One Christmas special on December 14, 2020. It ranked third in the overnight ratings for Christmas Day with 5.26 million viewers. The BBC announced on April 30, 2021, that a full series of this special had been ordered. The series would premiere on Saturday nights on BBC One later in the year. A second 10-episode season, featuring a holiday special, was later decided to be broadcast in 2022.