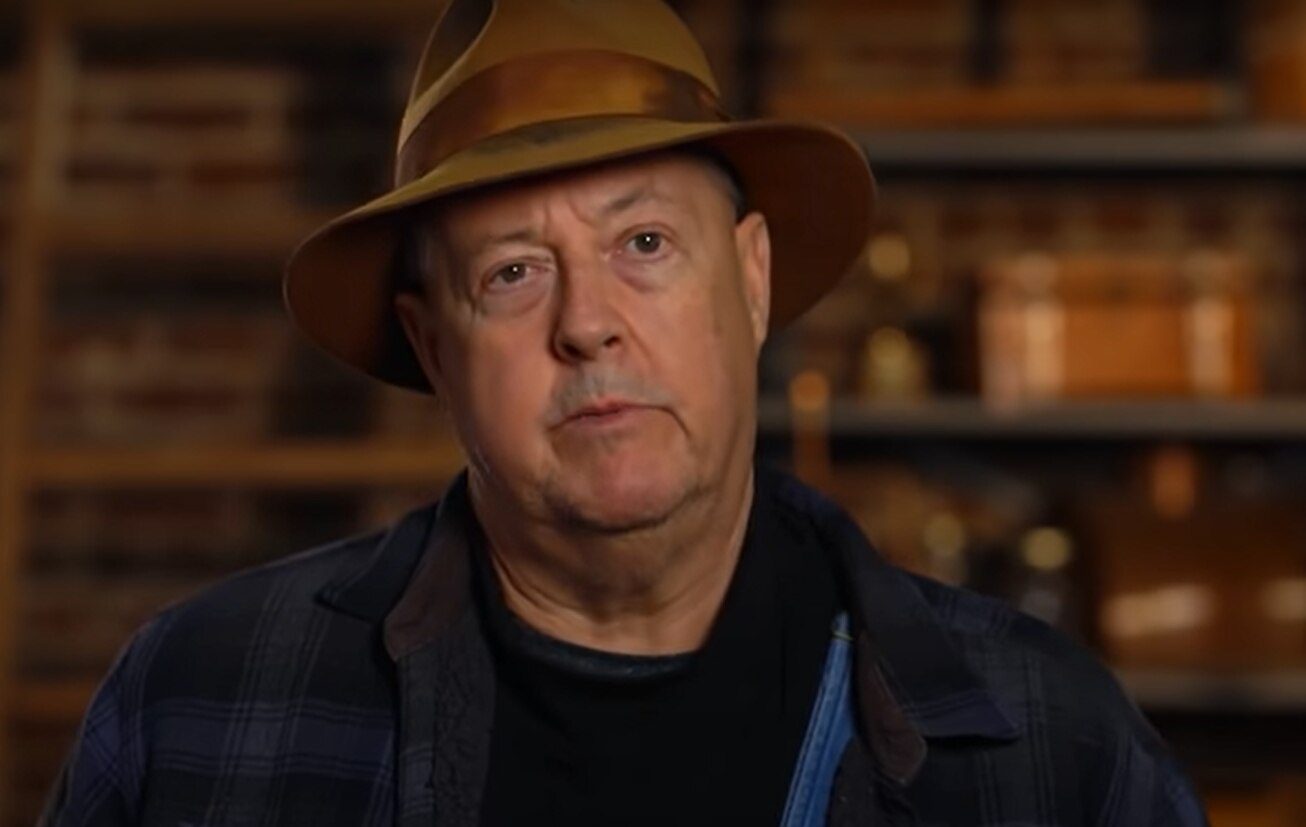 Moonshiners Season 12 Episode 2 release date is on the clock. The series served as a documentary drama show on the Discovery Channel. Light is thrown on the people who live and work for their living in the Appalachian Mountains. These people have a family business of producing moonshine, which is obviously illegally made. These families are based in Kentucky as well as North Carolina and South Carolina, along with Tennessee and Virginia. We see the cameras following the workers around as they put in a lot of hard work in the entire liquor production process for the people.

We also get to understand the law-evading techniques that people use in order to protect themselves from any legal notices. But well, as with any controversial show, this one is also full of many claims by the people around. They say that this series does not film the truth. Rather, everything is staged in these areas. The government authorities in these places have claimed and made an official statement that the areas actually do not contain any illegal liquor production at all. They have denied all the families that live in the hills in their state, saying that it is all fake.

The Alcoholic Beverage Control of The Virginia Department even intervened with the claims. Back in 2012, they made it official that if any such illegal activities were taking place in the region, they would have already taken action against it all and not given a chance to a TV crew to film it all. Since then, the government has also requested the producers to provide a disclaimer to every episode saying that the activities shown on each episode are actually not true and rather fake. Although this request was paid no attention to by the creators, and we still see the documentary as it claims that all the content that they are airing is real. 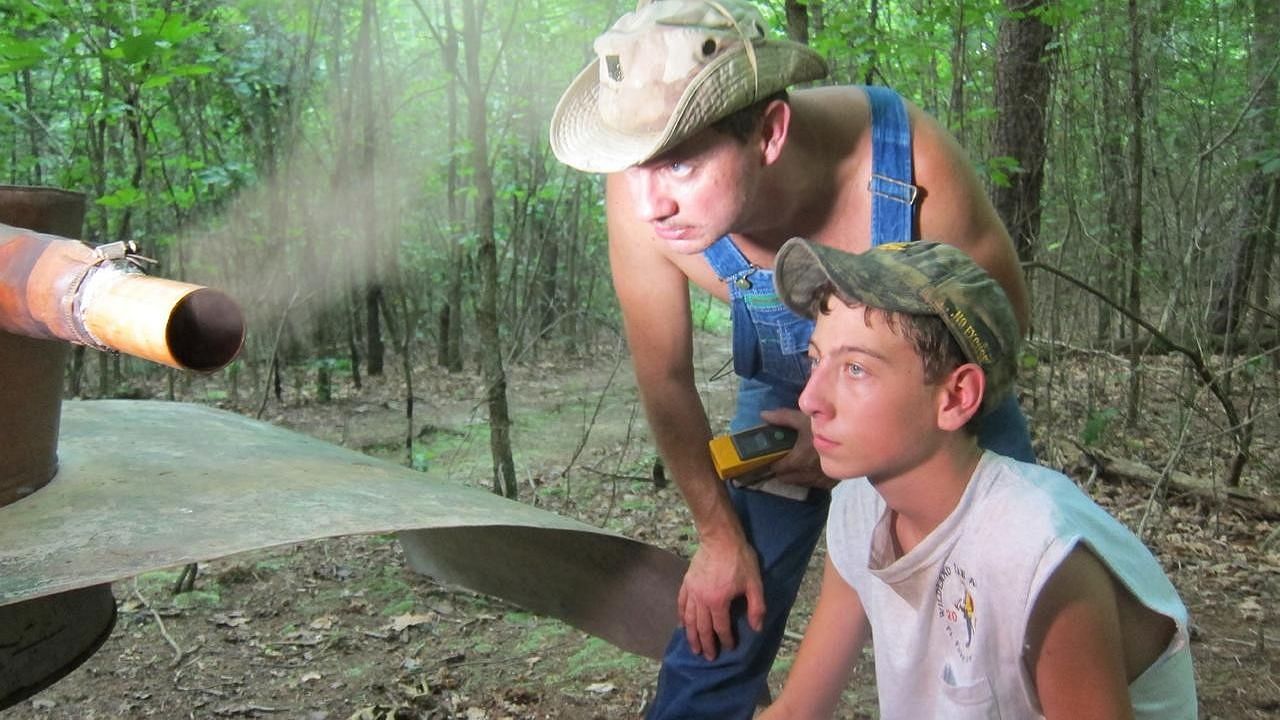 A still from Moonshiners Season 11

Back in Moonshiners Season 12 Episode 1 titled High Price of Success, we saw that the prices of liquor made in these mountains are skyrocketing through the roof and it is hard to keep track. Also, the law has intervened once again. This means that Mark and Digger have to be extra careful as an investigation is going over these products. Later in the series, Mike and Jerry decide to hire Josh and the son of the Popcorn Sutton while they are going into hiding. But their plan actually comes crashing down a bit when a fire marshall is made aware of the source of his house fire.

Moonshiners Season 12 Episode 2 release date is on the 16th of November 2022. The episode is titled The Harder They Fall. It will drop out on the Discovery Channel at 8 PM Eastern Time. New episodes release every week on Wednesdays.

How to Watch Moonshiners Season 12 Episode 2

Moonshiners Season 12 Episode 2 can be watched easily when the episode airs on the Discovery Channel at the designated date and time slot that we have provided above. Later, the episodes will be available to stream from Discovery Plus. The plan starts at just 4.99 dollars a month with ads and goes up to 6.99 dollars a month.

Moonshiners Season 12 Episode 2 is titled The Harder They Fall. In this episode, we will witness Mark and Digger completely losing their source to the water. Thus, in an attempt to actually get something, we will see them trying to dig a spring that was supposedly at a location almost centuries ago. Later, we will see that Josh reveals to Tickle about a big timber for 1000 gallon still. The Laws are also involved this time. In the end, we will see Richard and Daniel finally coming together and forming a team.