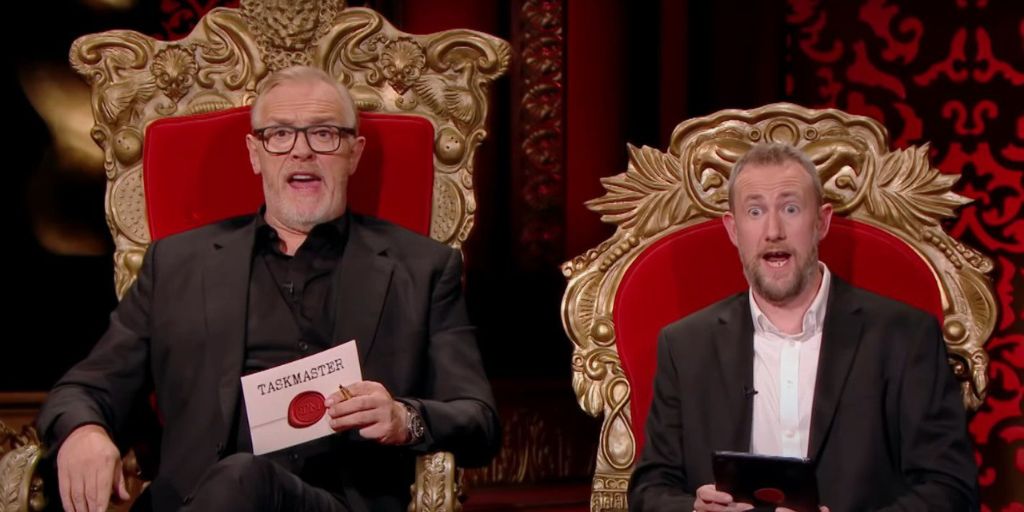 Task Master Season 14 Episode 8 will air this week and here is everything that we know about the release. The British comic panel game show Taskmaster was founded by musician and comedian Alex Horne, and it is currently hosted by both Horne and Greg Davies. Five celebrities, mostly comedians, compete in the show to complete a series of tasks.

Davies judges the work and assigns points based on how well the candidates perform, with Horne serving as an umpire for each task. Horne first developed the idea for the show in 2010 for the Edinburgh Festival Fringe. He later signed a contract with Dave to adapt it for television, and the first episode debuted in 2015. After the ninth season in 2019, Channel 4 bought the show and ordered six further seasons to air over the ensuing three years.

The cast for the fourteenth season of the program, which began on September 29, 2022, was revealed following the broadcast of Champion of Champions II on June 23, 2022. Dara Briain, Fern Brady, John Kearns, Munya Chawawa, and Sarah Millican all appear in series 14. For group tasks, the three-person team consisted of Briain, Brady, and Kearns, while the two-person team was made up of Chawawa and Millican.

Munya Chawawa and Fern Brady have not yet recorded a victory. Can they find luck with a rare tailless tiger? Sarah Millican acts shrewdly while Dara Briain becomes frustrated. 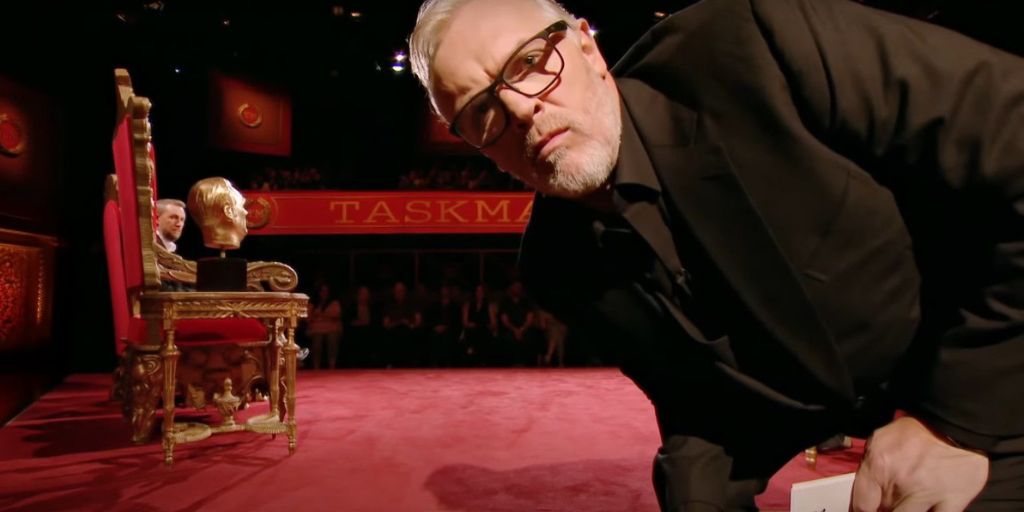 Dara Briain has a wonderful talent for folding, Fern Brady gripes about having to clean up, and Munya Chawawa works some homemade magic with a coat hanger. Munya Chawawa exhibits his mastery of martial arts, Sarah Millican gets her hands on some cottage pie, Fern Brady transforms into Brandy Alexander, and John Kearns pulls through an operation. 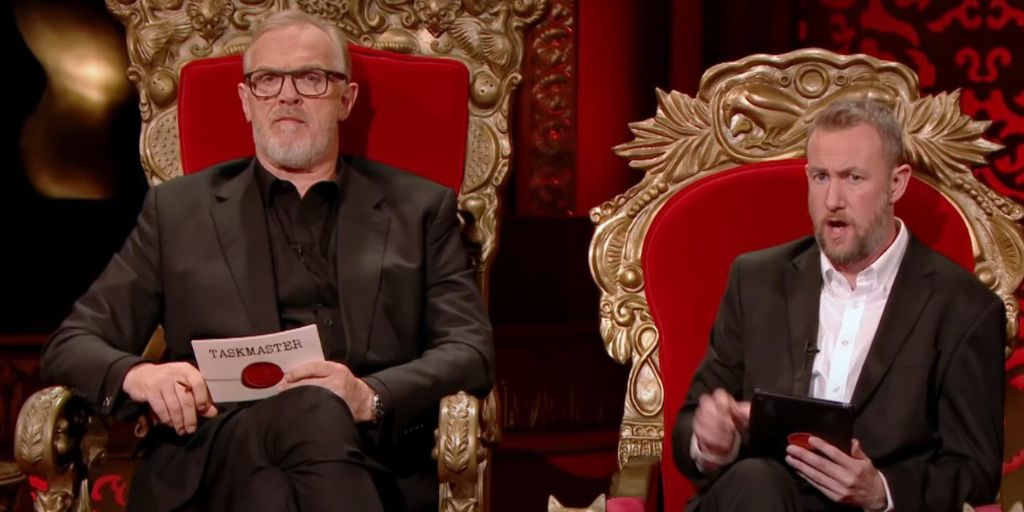 At the midway point of the series, Dara Briain is in the first place, but even he is perplexed by the amount of milk. Munya Chawawa and John Kearns perform some fancy skipping and jumping. The five comics waste way too much time looking for a bath, given the size of the room, while Munya Chawawa makes a spectacular billiards shot and Sarah Millican fumbles around with a frying pan.

Greg Davies is the titular Taskmaster in Alex Horne’s comic game show in Britain called Taskmaster. Each week, five contestants participate in the show and complete a variety of absurd, odd, and innovative activities to gain points and become the Taskmaster champion. Both viewers and critics love the show, and many have praised its innovation, humor, and friendly competition. Several renowned accolades, such as the BAFTA TV Award and the RTS Television Award, have nominated Taskmaster. You don’t need to look any further than Taskmaster if you’re seeking for a lighthearted, unique, and incredibly enjoyable game show. It’s the ideal program for both ardent game show aficionados and others looking for a good chuckle. Why not attempt it then? You might end up winning the title of taskmaster!

Dara O Briain, John Kearns, Fern Brady, Sarah Millican, and Munya Chawawa make up the 14th season of Taskmaster’s cast. Brady performed in Live at The Apollo, Dara appeared on The Apprentice and Mock The Week, and Kearns performs stand-up comedy and has won awards for it. Sarah Millican Television Program was the name of Millican’s program. Chawawa is well-known for his parody work and received a BAFTA nomination for his performance in Race Around Britain. These are the competitors for Season 14 of Taskmaster.

Where Can You Watch Task Master Season 14 Episode 8?