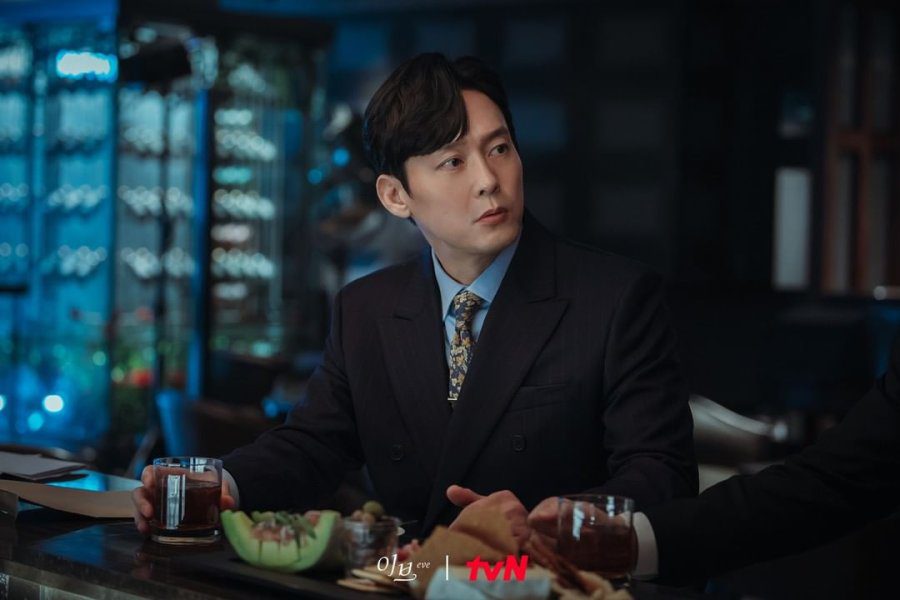 Eve Episode 11 will finally mark the end of Kang Yoon Gyeom’s and Han So Ra’s toxic relationship. Ever since the premiere of the kdrama, fans knew that it was only a matter of time before their relationship would fall. However, no one could have guessed that Han So Ra was as crazy as she turned out to be and that Kang Yoon Gyeom would fall as deeply in love with Kim Sun Bin as he did. Just as promised, Eve kdrama will revolve around a divorce that shakes up the entire nation.

Eve kdrama screams perfection. Everything from the talented cast chosen to play the intriguing characters, catchy ost, beautiful sets, and most importantly, the gripping storyline of the kdrama will keep you wanting for more. The upcoming Eve Episode 11 will feature Kim Sun Bin reaching a milestone by getting Kang Yoon Gyeom and Han So Ra divorced. So without further ado, let us find out the Eve Episode 11 release date, streaming details, and preview.

The upcoming Eve Episode 11 will answer almost all the thousand bucks worth of questions that fans have regarding the kdrama. Most importantly, Eve Episode 11 will be the episode where Kang Yoon Gyeom files for divorce from Han So Ra. Eve Episode 11 will be released on 7th July. The release date of this highly awaited episode falls on a Thursday. In the previous episode, fans fell in love with Seo Ye Ji all over again, at least thrice throughout the course of the episode. How broken and vulnerable she was after discovering that the woman who she called her mother all these years was actually going to expose her. 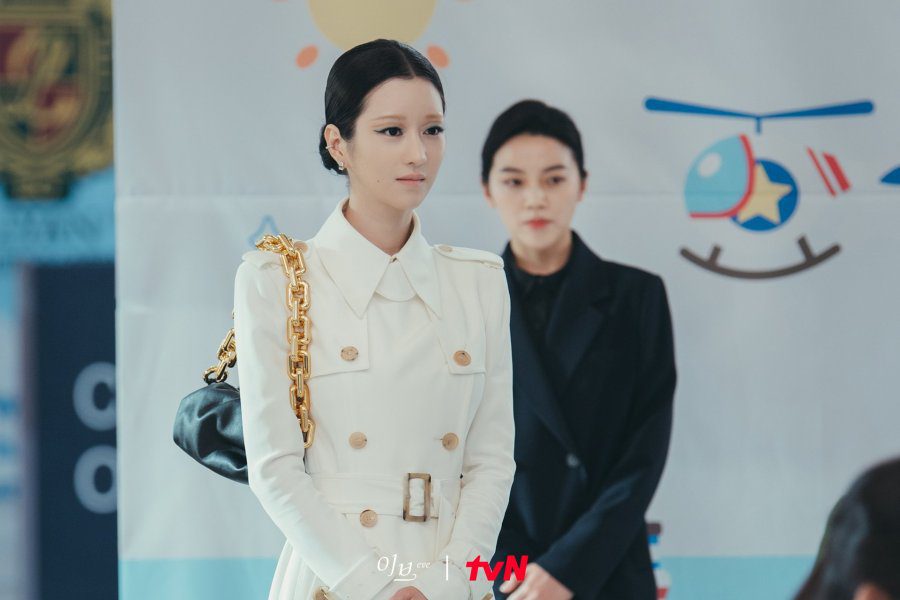 Once again, Seo Yoon Pyung is the only warmth in Lee Ra El’s cold world, but she keeps pushing him away. After his tear-jerking confession, viewers of Eve kdrama are rooting for Lee Ra El and the handsome Seo Yoon Pyung to become a couple. Will Eve Episode 11 bring us this good news? Make sure to tune in if you want to find out!

The broadcasting rights for Seo Ye Ji starrer revenge kdrama were bagged by tvN. Additionally, Eve Episode 12 will be airing at the 10:30 pm time slot according to Korean Standard Time on 6th July. For international viewers, the timings are 7:00 pm in India, 12:30 am in Australia, 1:30 pm in the United Kingdom, 8:30 am in the United States, and 8:30 pm in Canada. The viewers who prefer online streaming can watch Eve Episode 12 on Rakuten Viki with subtitles in various languages. 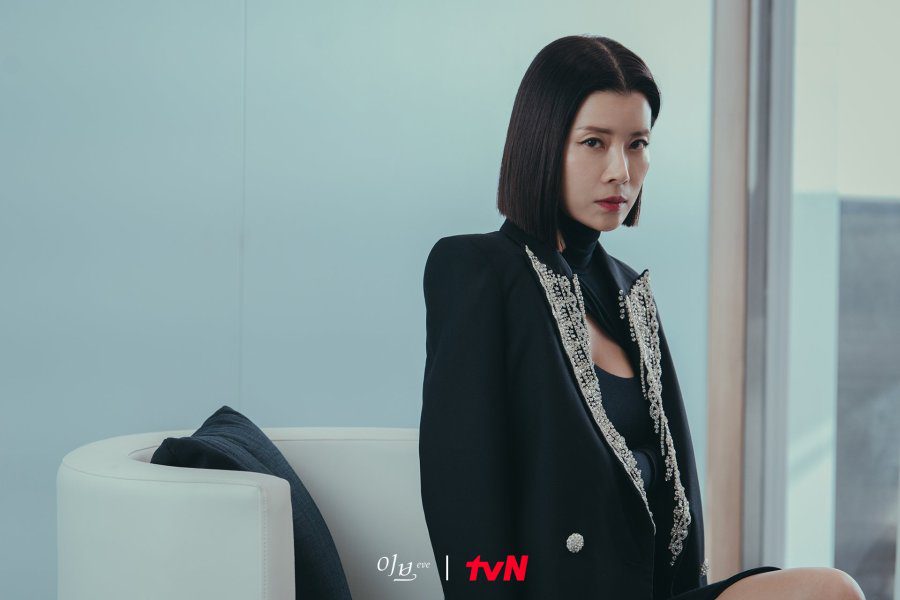 What To Expect From Eve Kdrama Episode 12?

In Eve Episode 12, fans are excited to see see what is going to be Seo Ye Ji’s answer. Will she let go of Kang Yoon Gyeom and choose someone who is good for her? Make sure to watch Eve Episode 12 to find out!