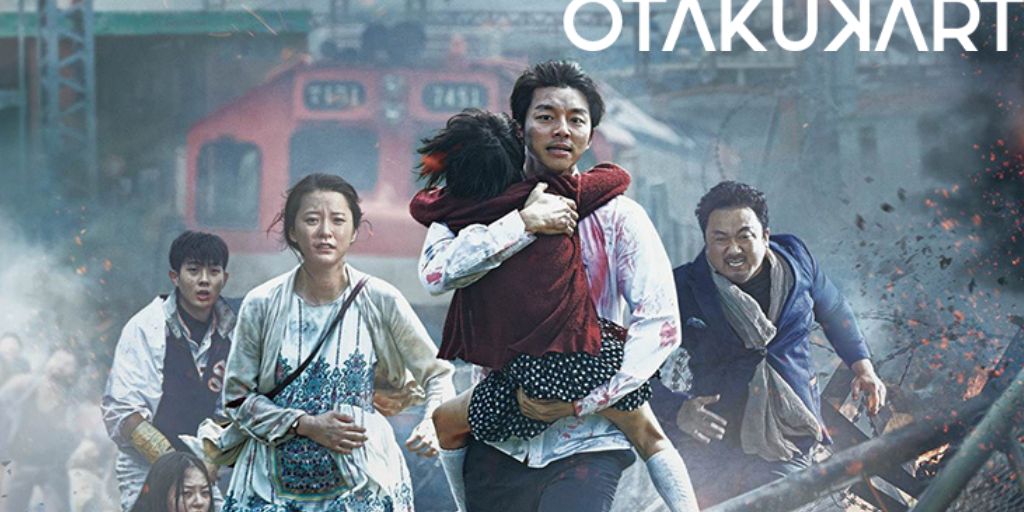 The ‘Train to Busan’ cast created a buzz not only in the nation but across the globe with their spectacular acting performances. Furthermore, Train to Busan is considered to be THE best zombie apocalypse movie to ever be released. The screenplay of this thrilling movie was written by the supremely talented writer Yeon Sang-Ho who is known for his work in The Cursed: Dead Man’s Prey. And the credits for the brilliant direction of this movie go to Park Joo Seok, who has also directed Hwayi: A Monster Boy. Every second of the movie is brilliantly executed. Each character in the movie left a long-lasting impact on the audience.

Speaking of audience, Train to Busan had more than TEN MILLION people show up at the theatres. The plot of this masterpiece of a movie follows Seok Woo, who is Soo An’s father, as they take the train to Busan for her birthday. But the ride from Seoul to Busan takes an unexpected turn when the entire nation gets swept by a deathly virus outbreak that has people hungry for each other’s blood. The ‘Train to Busan’ cast consists of some of the most renowned actors not just in South Korea but globally. So without further, let us meet the ‘Train To Busan’ cast.

Get To Know The ‘Train to Busan’ Cast

The stunning actor Gong Yoo is no doubt the nation’s crush. The actor is currently signed under Management SOOP. Furthermore, Gong Yoo’s birth name is actually Gong Ji Chul. He plays the role of Soo An’s father in Train to Busan. Gong Yoo is best known for his performances in The Silent Sea, Guardian: The Lonely and Great God, and Biscuit Teacher and Star Candy. 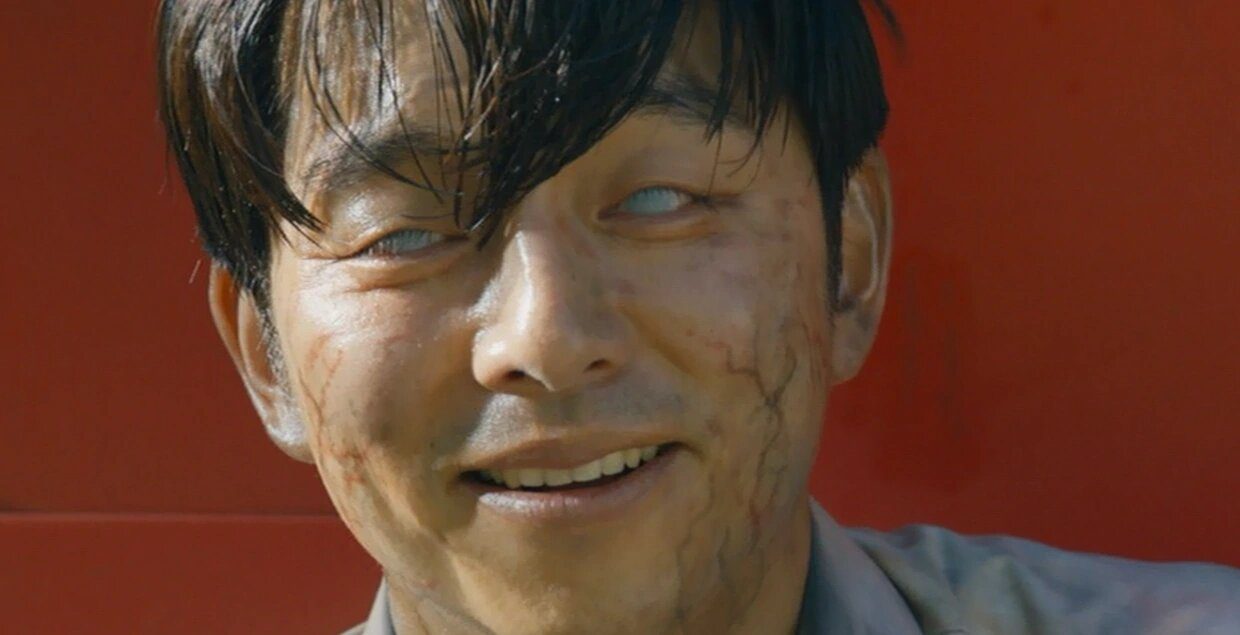 After watching Train to Busan, everyone was searching up for the actress who played the brave woman carrying a child. Jung Yu Mi played the role of Sung Kyung in the movie. The beautiful actress has a knack for choosing good scripts. She has been a part of several brilliant movies throughout the year. As for kdrama, Jung Yu Mi is best known for her performances in The School Nurse Flies, When The Day Breaks, and Discovery Of Romance. 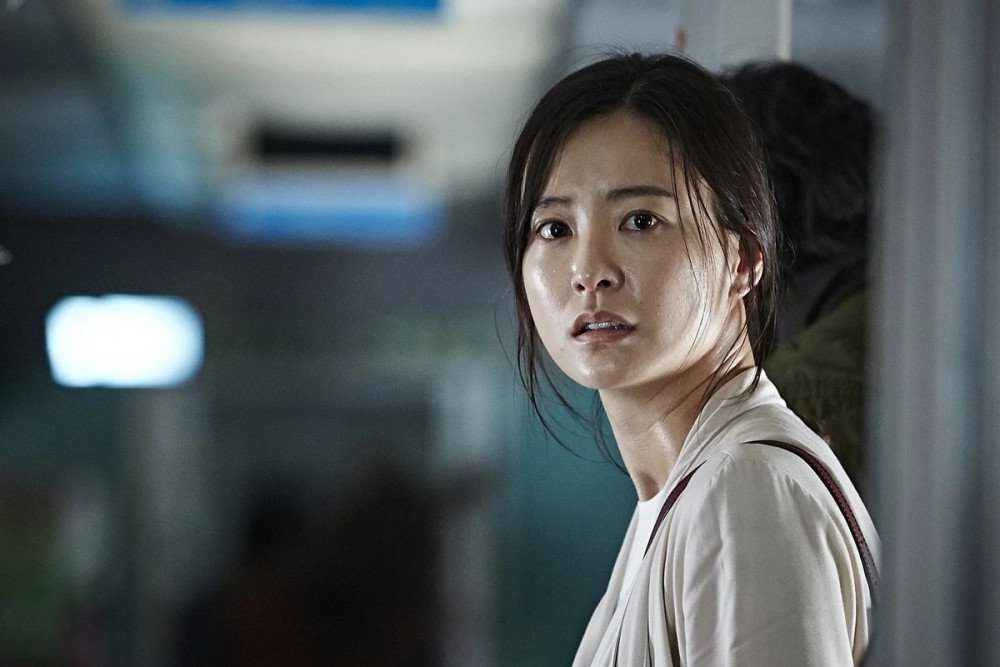 In Train To Busan, Ma Dong Seok played the role of Sang Hwa. You would be lying if you said that his character’s selflessness and courage did not bring tears to your eyes. The actor is best known for his performances in Bad Guys, Swallow the Sun, and Powerful Opponents. 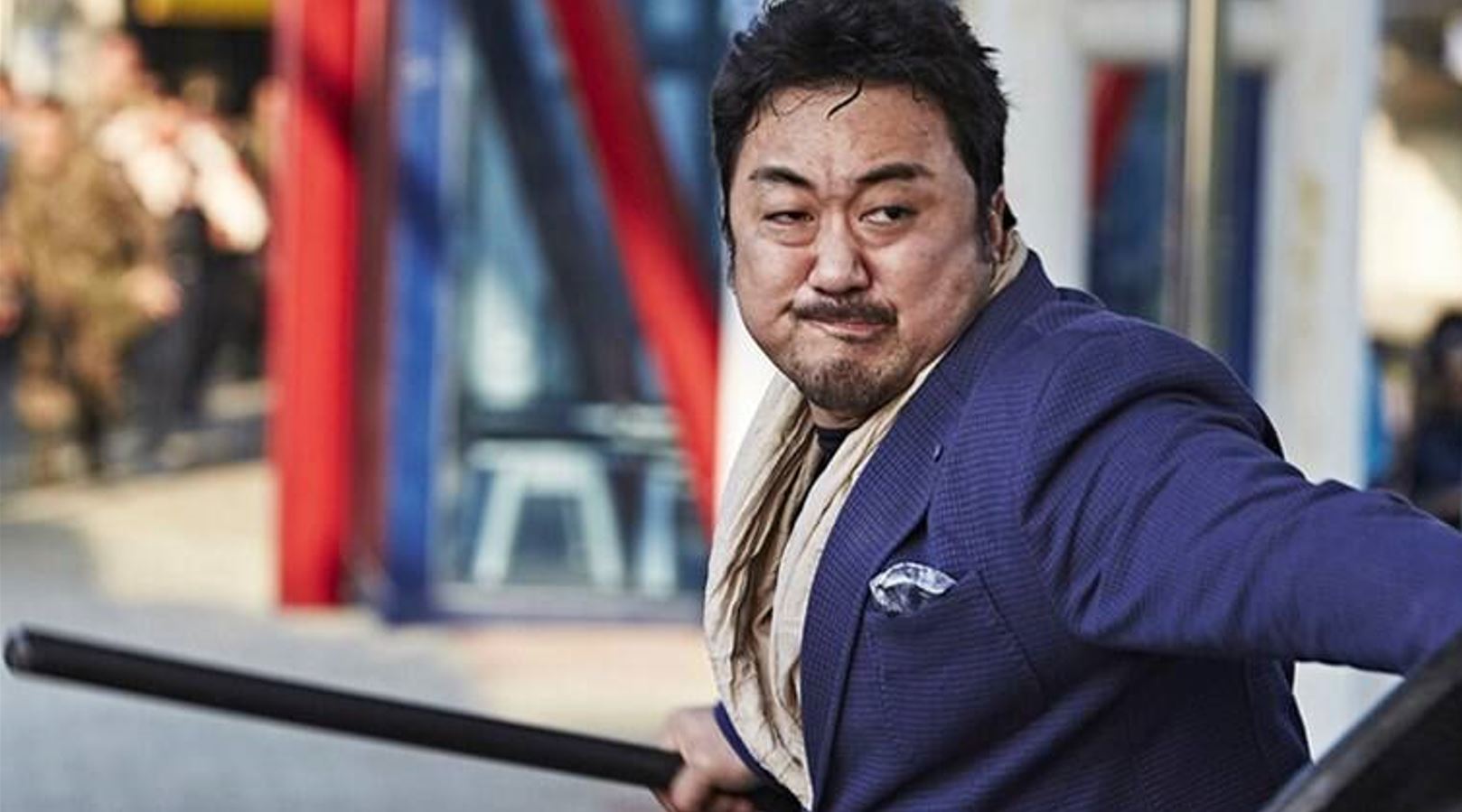 The actress was a brilliant addition to the ‘Train to Busan’ cast. She played the role of Seo Soo Ahn in the movie. Her helplessness and desperation to save her friends during the bizarre apocalypse will send shivers down your spine. The actress is best known for her performances in Reflection Of You and A Little Princess. 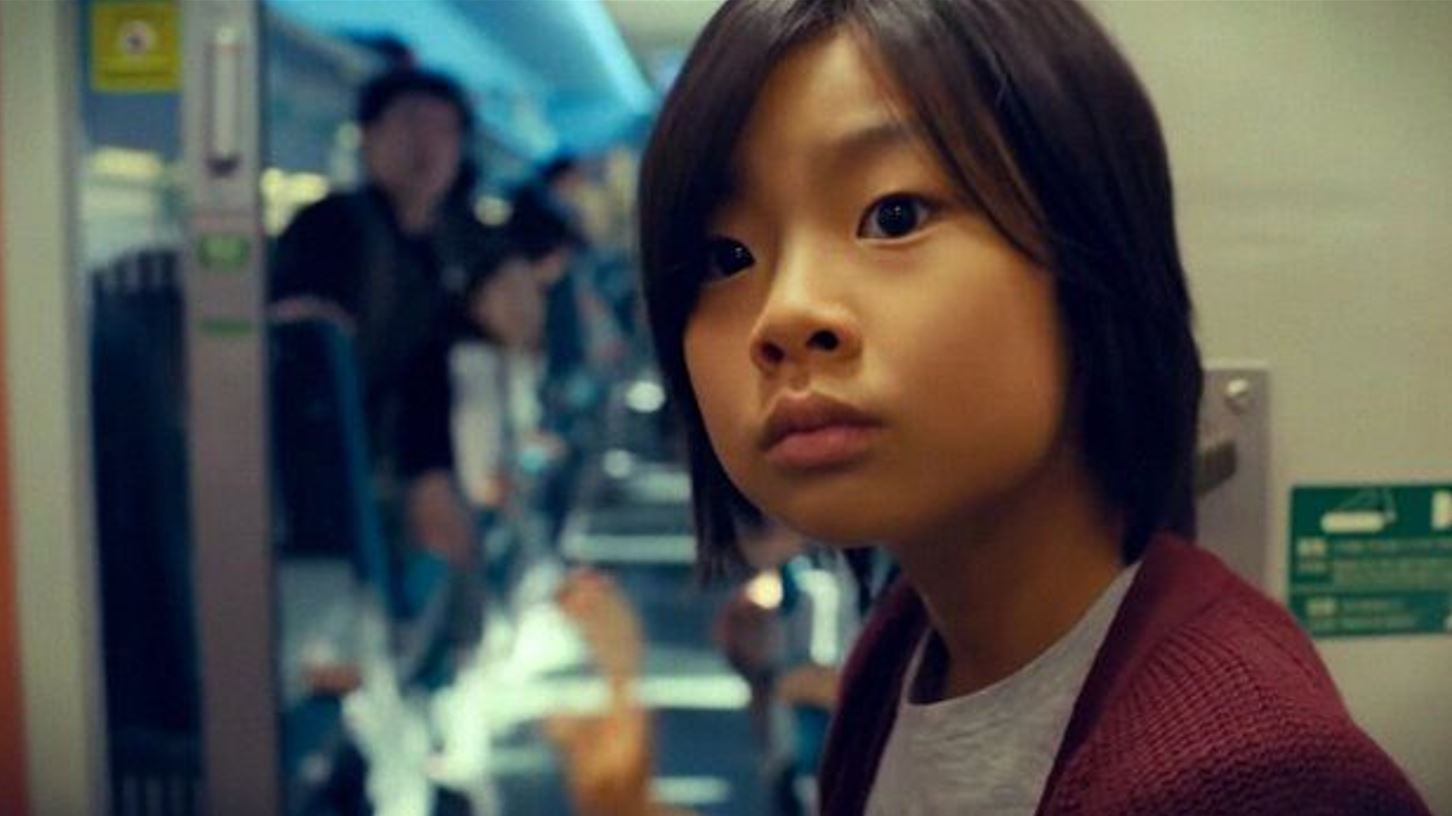 The applauded veteran actor Kim Eui Sang was also a part of the star-studded ‘Train to Busan’ cast. He played the role of Yong Suk. The fact that he was the most hated character and had us cursing him on our screens proves how great of an actor he is. Kim Eui Sang is best known for his performances in Taxi Driver and Arthdal Chronicles. 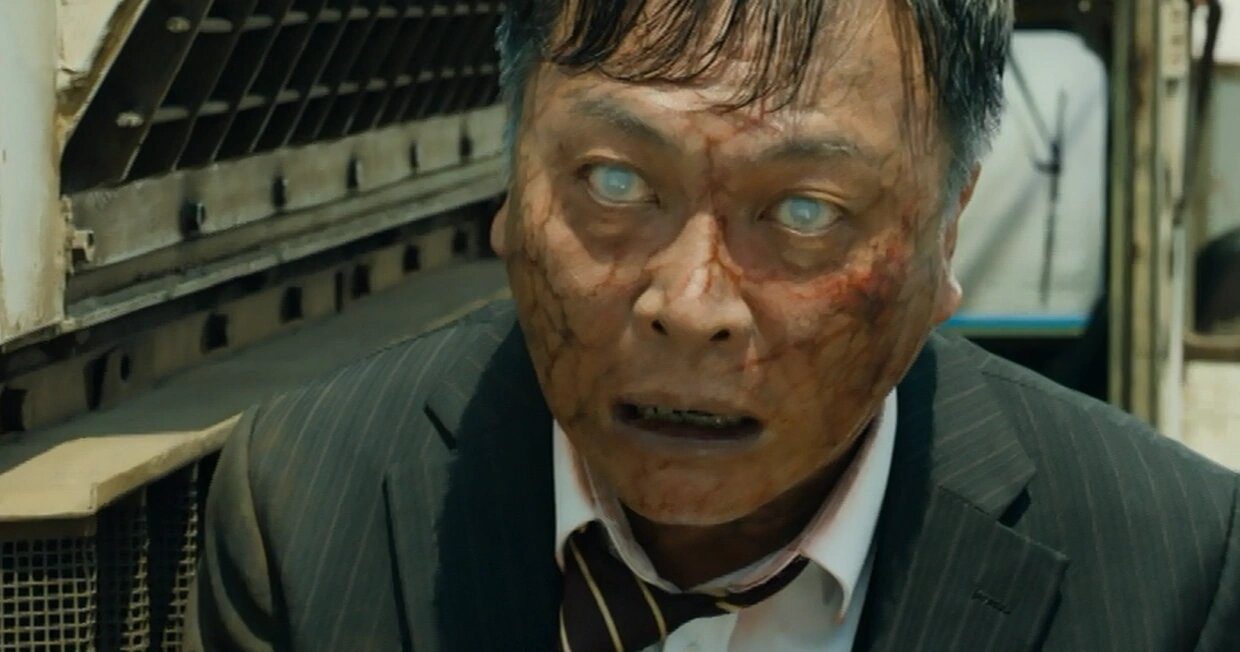 Another stunner in the ‘Train to Busan’ cast was Choi Woo Sik. Furthermore, Choi Woo Sik is a former JYP Entertainment trainee and is currently managed by Management SOOP. He is best known for his performances in Our Beloved Summer and, of course, the academy award-winning movie, Parasite. 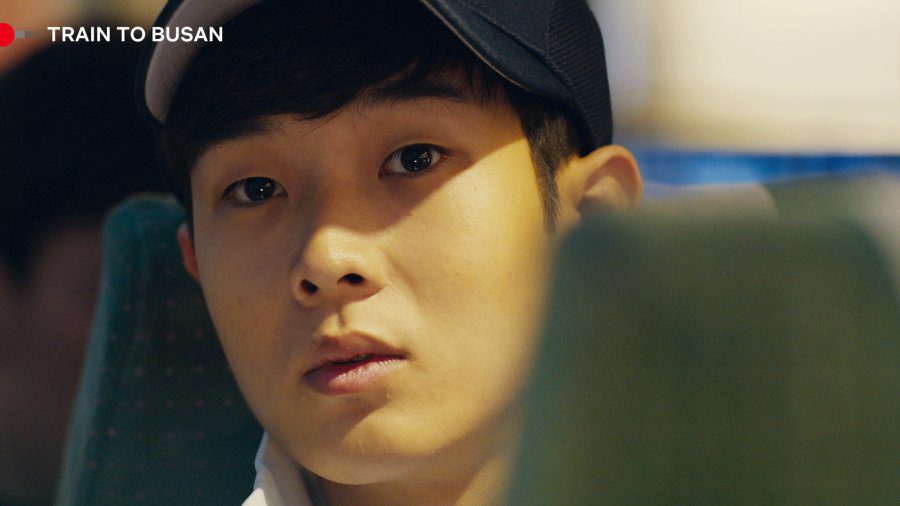