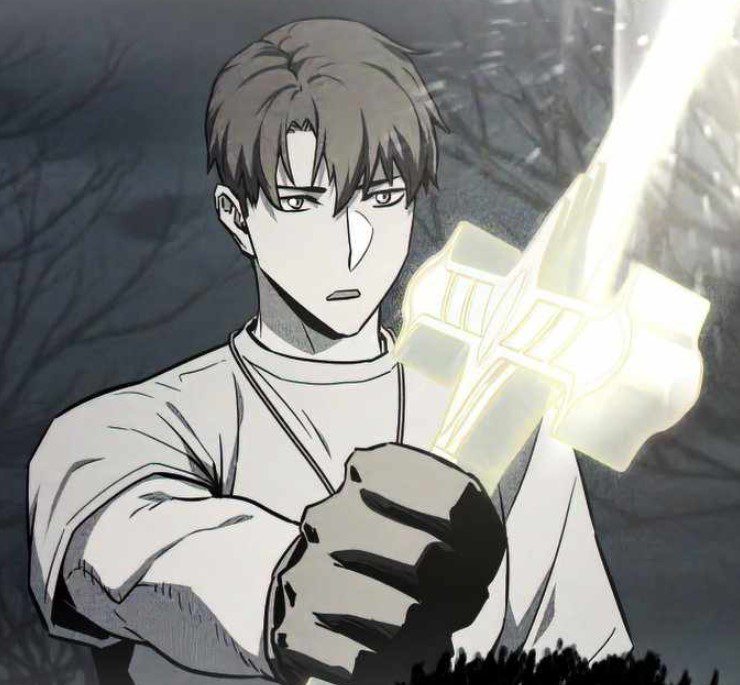 The Player That Can't Level Up Chapter 80

The Player That Can’t Level Up Chapter 80 reveals Kim attempting to awaken hidden powers. Kim decided to awaken his powers by first checking his vessel. He sits down and tries to mediate while focusing. Kim attempts to block all external information and feels the powers within him. This helps him to unlock another stage while following instructions. Kim manages to make the man flow from his heart to his head and limbs after he concentrates his heartbeat blood flow. The inner person within Kim is sending all the messages to Kim on how he should react.

Kim begins to lose control of his powers and realizes he has reached his limit. The power within him kicked his chest, and he awakened and opened his eyes. He hears a voice calling master and asking if he is doing well. Kim reveals that he is fine and he has seen an enormous void. The person talking with Kim reminds him that he was told to awaken his power a little, but Kim overdid it. They also talked about the entirety of Kim’s vessel that he managed to see even though he didn’t spend three weeks.

The person within Kim believes that he is a monster since no human has ever reached the stage Kim is in. Sitting near the wall, Kim relaxes and realizes it is his vessel. The mysterious person who will be revealed soon agrees with what Kim is saying. The mysterious person also said that he thought Kim would take two months to see his vessel, and he was impressed that Kim was progressing faster than he anticipated.

The strange voice also complements Kim and says he is an amazing master. Kim thinks about an enormous void that humans cannot fathom. But he realizes that during the mediating process, his mind is getting dizzy from receiving it. 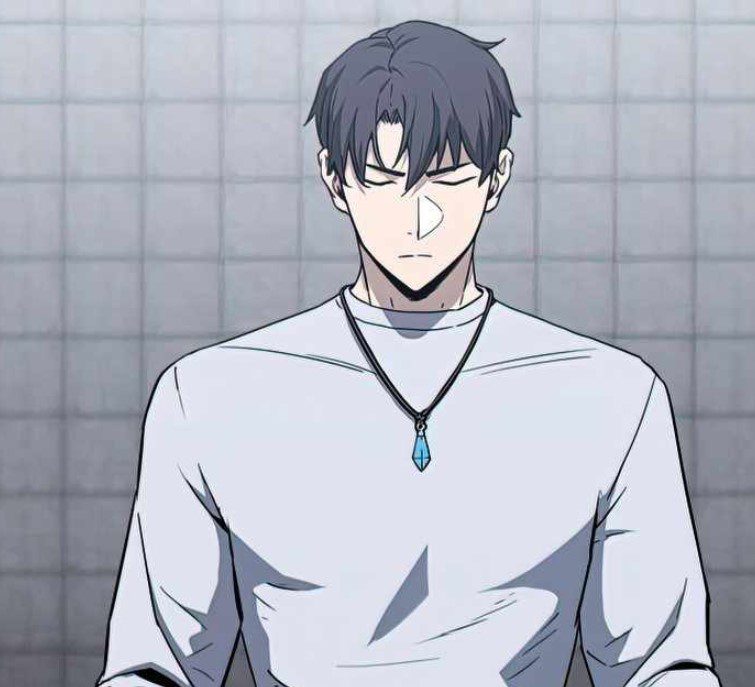 Previously on The Player That Can’t Level Up Chapter 79

Kim wanted to learn more from his subordinates, but they told him he knew when the time came. They ask Kim if he has rested enough, and they can continue. The brown-haired man talked about resurrecting “her,” and they can let her remain like that when they find ways to revive her. Kim is glad and wants to revive her since he can’t wait to see her. The brown-haired man reminds Kim about finding the powers within his vessel. Elle is a lady that sacrificed her power of life to save Kim, and Kim wants to resurrect her.

The mysterious brown-haired man tells Kim about Elle and the powerful sword of life that is still within Kim. Kim is ordered to find it and begins to wonder how he would do it. The brown-haired man realizes Kim is doing the wrong process and advice him on how to do it. He also told Kim to find beings taking their place within the void. After meditating, Kim enters the mysterious world and wonders if it is the Death World. Kim begins to find all the beings he is searching for Brunheart is glad to reunite with Kim. 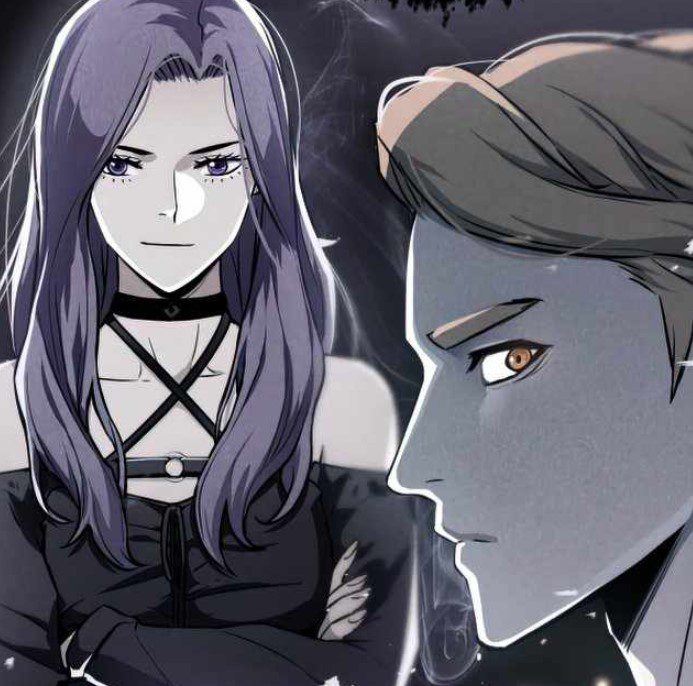 The Player That Can’t Level Up Chapter 80 Release Date

The Player That Can’t Level Up Chapter 80 will be released on 22 September 2022. Kim’s mission continues in the next chapter after he meets Rain, who is in the form of a wolf. Kim also encountered Hermes and Oberon. The mystery behind the sword of life will be revealed in the next chapter when Kim returns to the human world. You can also look at The Player That Can’t Level Up Chapter 80 details below.

Also Read: What Episode Does Sasuke Leave The Village?