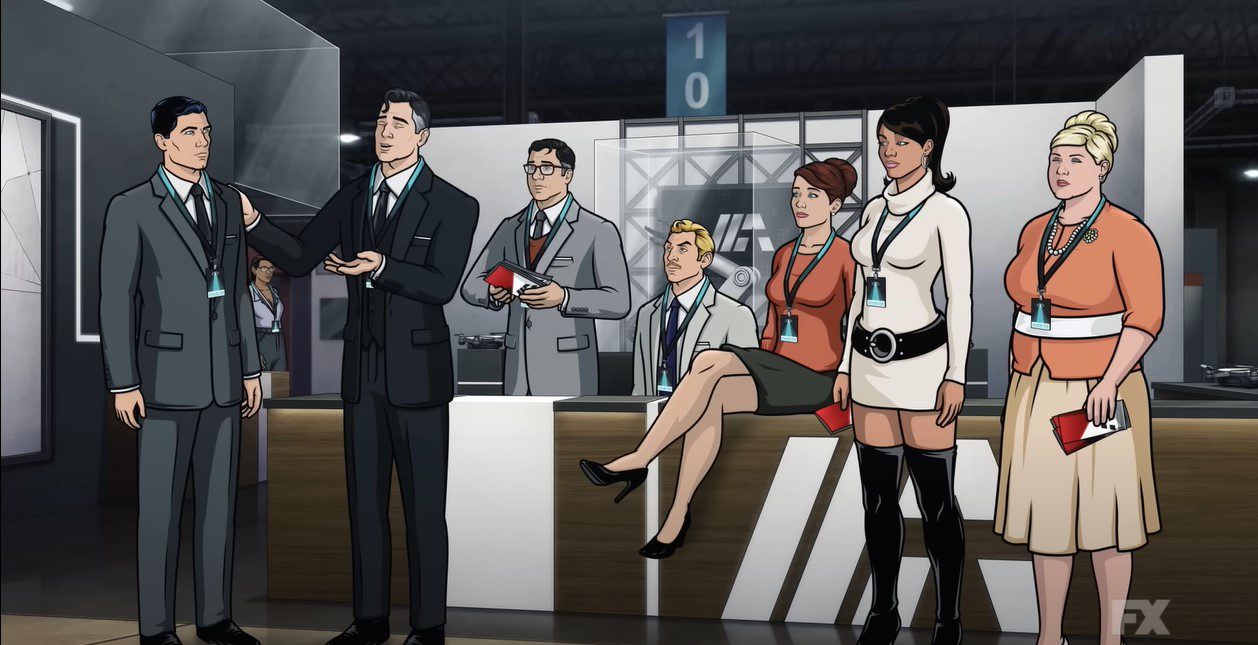 The Animated series Archer is now running in its thirteenth season. This series has greatly appealed to its fans with the perfect blend of action and a dash of comedy. After having twelve successful seasons, Archer was announced to release a thirteenth season on the 13th of July. After the demise of Malory Archer’s voice actor Jessica Walter, let’s see how the show is doing.

Archer is an action-based animated series that originated in the United States. The synopsis of Season 13 says that is about an agency that was attained by IIA, the Spy conglomerate. The leader of the IIA is Fabian, for whom Archer and his associates continue to perform certain missions. However, they find it hard to find their own identities while working for Fabian Kingsworth. This season, the series will show how Archer and co manage to finally break through the corporate world and find their true identity.

The series premiered on 24th August 2022 on the broadcasting network FXX. Produced by Adam Reed, Matt Thompson, and Casey Wills, the series features well-known voice actors, including Aisha Tyler and Chris Parnell. So far, season 13 has received an 86% approval rating.

Also read: Archer Season 13: Release Date And What To Expect?

What Happened To Malory Archer After Her Voice Actor’s Death?

Previously, Archer was voiced by Jessica Walter till the 12th season. However, we lost the talented voice actress Jessica Walter, who used to voice the character Malory Archer, during season 12 on 24th March 2021 when she was 80 years old. To pay respect to the much-loved Walter, the series did not forget to dedicate the season finale to her name.

Questions soon started to arise about what the series will do with Malory Archer now. Along with paying tribute to the actress on the finale of the twelfth season, it also answered these questions. This is the main reason why the finale was soaked with tears.

After the team moved out of their office, a letter was seen on the desk where Malory used to sit. Addressed to Sterling, the note starts with Malory reminiscing Sterling’s first day of training. She reminds him of what she told him that day, “Always know where the exits are.”  With that, she informs him as well as the audience, that it is time for her to leave as well.

No one does it better. Jessica Walter. Legend. #ArcherFXX pic.twitter.com/dnkbFSv0on

With the letter, she passes “the torch” to Sterling and warns him not to “burn yourselves with it.” The letter ends with Malory reminding him, and many of us as well, that she will be watching over him.

The scene broke many hearts, considering how loved Malory was. The scene doesn’t end there. The scene ends where Malory is sitting near the setting sun on a beach with her husband, Ron Cadillac. Here comes the more heart-breaking part. Ron was voiced by Jessica Walter’s husband, Ron Leibman, who passed away in 2019. The scene is the significance of the couple reuniting after Walter’s journey to the afterlife.

Also read:Best Animated Tv Shows Of All Time That Should Be In Your Watchlist

Besides FXX, you can watch the show on Apple TV, Amazon Prime, and Hulu as well with the required subscriptions. All of these streaming services allow free trial in the beginning as well. 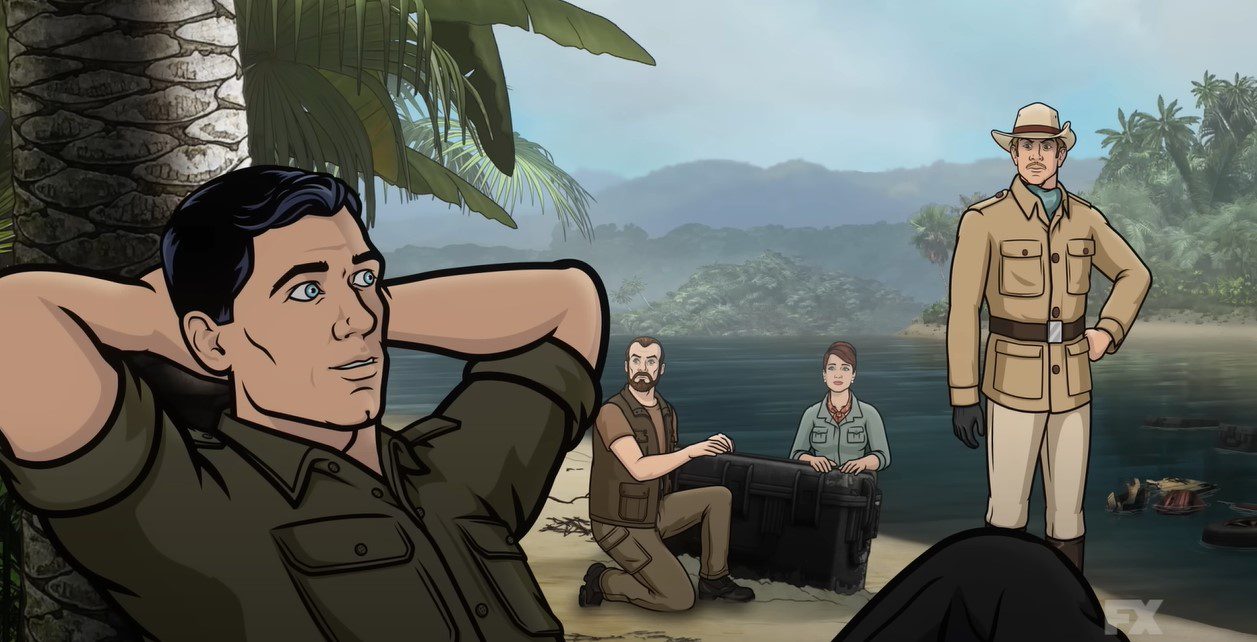 To watch Archer on any streaming site, you need to activate them by subscribing. With Hulu, you can subscribe at $6.99 per month or $69.99 per year. With this plan, you can access all the series and movies with ads. For the ad-free subscription, you have to pay $12.99 per month.

Hulu is also available with Disney+ and ESPN+ as a package. Get Amazon Prime, it is available at a monthly amount of $14.99. Whereas Apple TV+ starts at $4.99 per month and $49.99 per month along with a free trial.