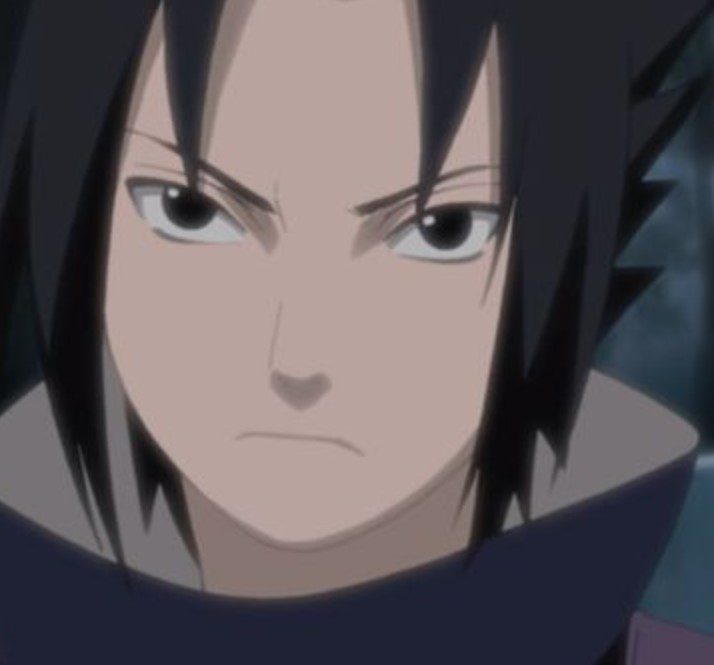 Sasuke is an important character in both Naruto and Boruto series. But he left the village in the Naruto series during his childhood. Sasuke has been a mystery to many people, and most don’t pay heed that he will become a villain-like character in the future. However, Sasuke made Naruto interesting and pushed Naruto Uzumaki to reach great heights as Ninja, but this backfired when Naruto surpassed Sasuke, and it didn’t sit well with Sasuke, who has goals that he will achieve after getting stronger. We will reveal the Episode where Sasuke leaves the village and updates about Sasuke.

Sasuke has been one of the center attractions many girls admire and want to date him. But Sasuke didn’t care about dating g and other girls stuff since his goal was to get stronger and kill someone. Even though he joined Team 7 and things were going well with their captain Kakashi everything was ruined when Sasuke began to reveal his desire and that he could do anything to gain power. Kakashi has even admitted that he has failed as captain since he didn’t stop Sasuke from leaving the village.

But also fuels the fire after another Ninja learns that Sasuke might be a threat once he leaves the village and joins Orochimaru. However, Naruto thought that he could help Sasuke, but nothing worked. Despite Kakashi’s efforts in one of the episodes where he tries to convince Sasuke that revenge is not good and will hurt him in the future. Sasuke couldn’t accept it after losing his parents at the hands of his brother. Let’s find out which episode Sasuke left the village.

What Episode does Sasuke Leave The Village?

Sasuke left the village in Naruto Episode 109, titled “Oto’s invitation.” It was in the night when Sasuke was sitting on top of the tree after he fought with Naruto afternoon, but Kakashi broke that fight where the two unleashed Chidori and Rasengan. Sasuke wondered why he could get stronger, and four Ninjas from Orochimaru’s side appeared after Kakashi left. They beat Sasuke and make him realize that he is not stronger. 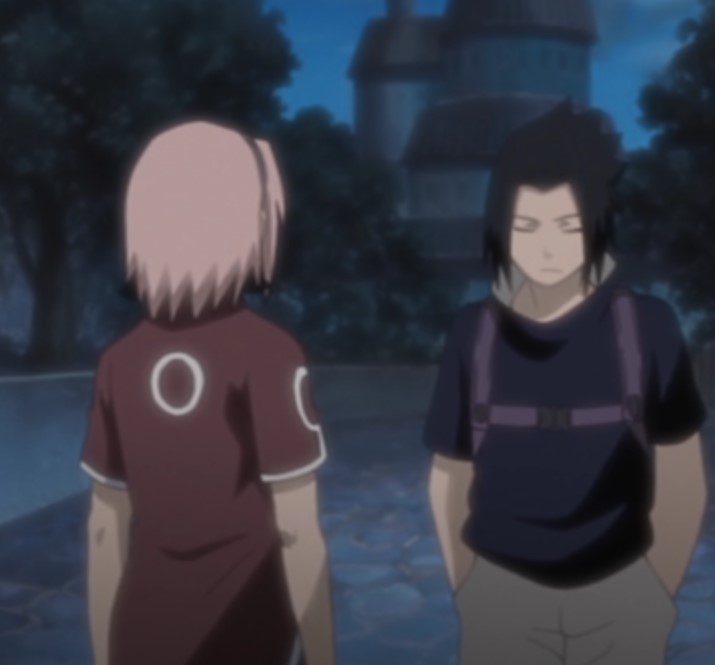 After that defeat, Sasuke went to his room and packed his things, and Sakura met with him, but she failed to stop him. In the morning, Sakura reveals what happened, and they head to retrieve Sasuke and fail after Sasuke and Naruto battle at the waterfall.

Also Read: Why Does Naruto Have Whiskers On His Face?

What Made Sasuke Leave The Village?

Sasuke has been seeking powers to beat Itachi. After realizing that Naruto keeps on improving and he is yet to surpass his rival, he decides to get new powers from Orochimaru. It took him a long to realize it until after the Chunin Exam when he realizes that Naruto protects everyone from One Tail beats. Sasuke realizes that he is not powerful enough to face Itachi. We also saw this during his first battle with Naruto, where he noticed that Naruto was on another level after seeing what Naruto’s Rasengan did to the water tank. And this was also caused by Itachi, who beat him when Naruto was with Jiraya. 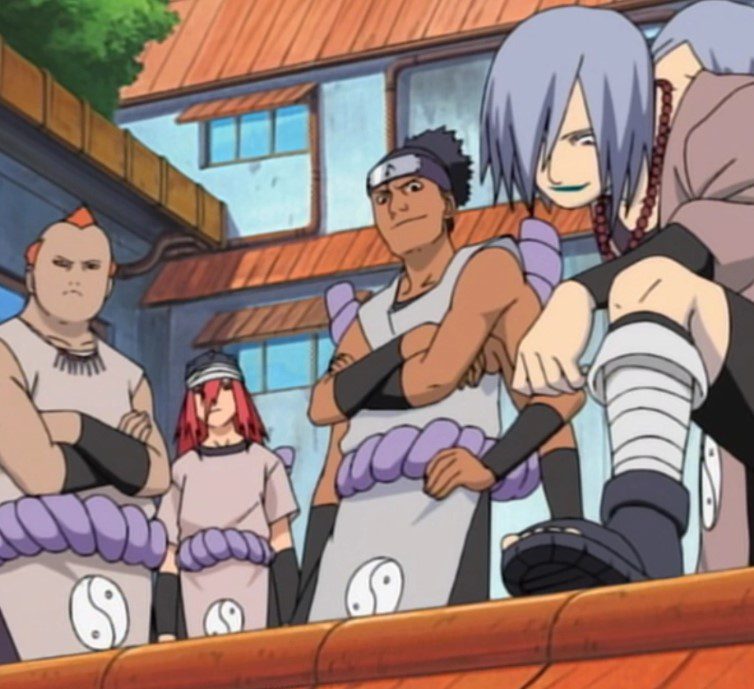 Sasuke realizes that leaving the village is a better option since he will obtain new powers beyond his imagination with Orochimaru. The guys sent by Orochimaru also made Sasuke leave the village during g the night after showing him that Orochimaru is a big deal who can help him get stronger quickly. Sasuke left the village at night to acquire powers that would help him kill Itachi Uchiha.

Did Sasuke Return To Konoha?

Due to Madara’s influence, Sasuke was about to destroy Konoha after allying with Akatsuki. Still, when the Great Fourth Ninja War begins, Sasuke gathers his powers and sets on to destroy Konohana. Still, after meeting the reincarnation of Itachi, he decides to find the truth about Konoha from the old Hokages that Orochimaru revived.

Sasuke learned the truth about his Clan and the importance of Konaha and decided to join the battle, where he challenged Naruto to see who would become the Hokage. After the Great Fourth Ninja War, Sasuke returns to the village since he played an important role in the village, and other citizens have forgiven him for betraying Konoha and his friends.