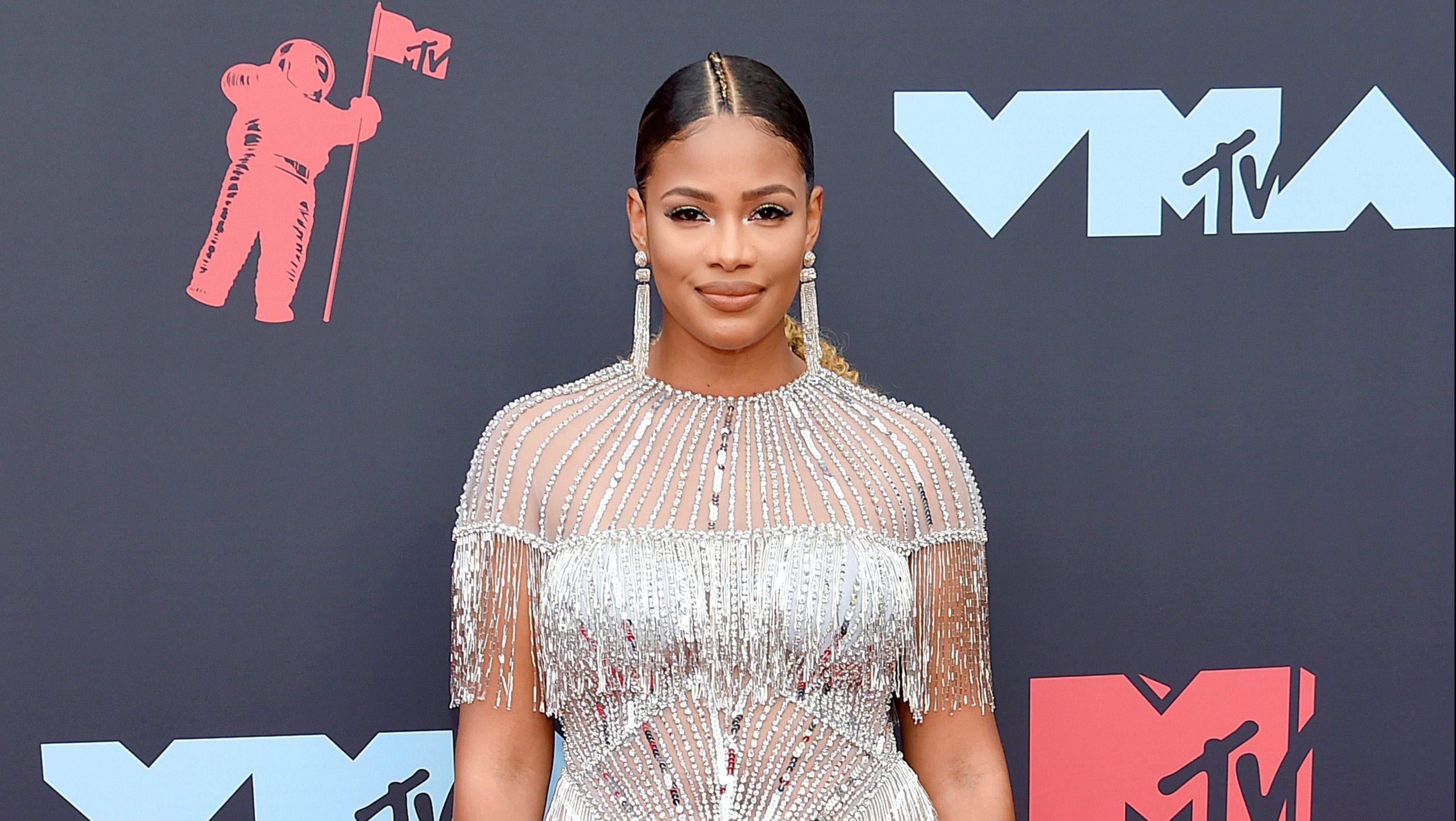 The famous beauty pageant winner from America, Kamie Crawford, is the talk of the town since her confirmation of becoming the permanent co-host of the television show Catfish. She was announced as the winner of 2010 Miss Teen USA and was crowned on July 24, 2010, in the Bahamas. This was a huge step in Kamie’s life which turned out to be the climax point. Since then, Kamie Crawford has become a common name in the television industry.

Crawford is the oldest daughter of the five girls to Victor and Carla Crawford. She hails from a diverse background which includes hints of Jamaican, German, English, Cuban, Indian, and African-American ancestry. Being from a blend of these cultures, Kamie is very fluent in these languages, as well as in Spanish and Patois. She has other siblings named Victoria, Karynton and twins, Kenadi and Kendal. 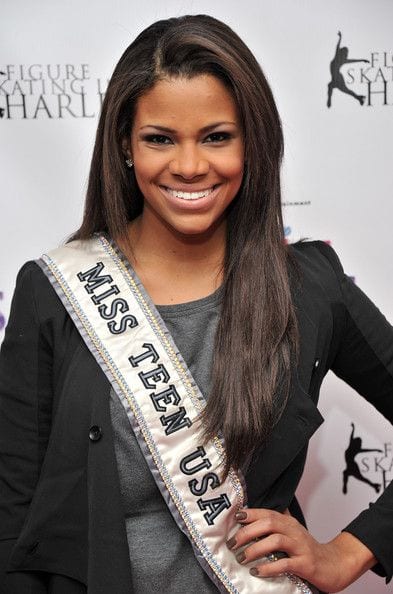 Kamie has been one of the most influencing hosts of the American television industry at such a young age. Since she won the pageant, Kamie has been a constant host in various television series. Her bold personality and humorous nature have attracted positive responses from the viewers. Since then, netizens are curious about the pageant winner’s career and lifestyle. Also, there have been many rumors about her dating life. Thus, in this article, we will discuss Kamie Crawford’s dating life, as well as peeping into her career.

Who is Kamie from Catfish dating?

Kamie has been a constant star in the television industry through her role of being a host in television shows. She has been a rotating host on the MTV series Catfish before becoming the permanent co-host of the show, alongside Nev Schulman. Since her frequent appearances on the show, Kamie has gained much more recognition for her works. And thus, she came under the radar of paparazzies, who are keen to dig up the personal lives of celebrities. 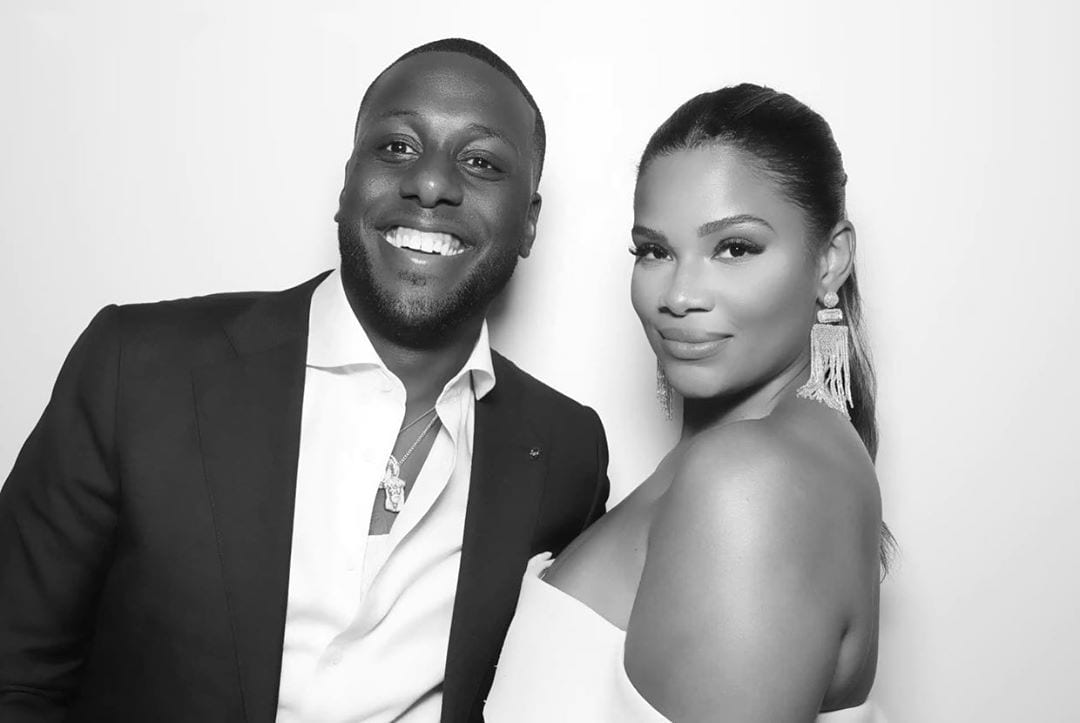 She has been vocal about her opinions and views about relationships and dating. In some of her blogs, like in ‘Finding Your Soulmate’, Kamie discussed the happenings in her love life from the past as well. Also, she revealed spending more time with herself, to know her better, giving herself the title of “serial monogamist”. As of now, Kamie is dating a prominent name in the music industry, Gordon Dillard. Although he is not a common name, he is behind some famous celebrities. 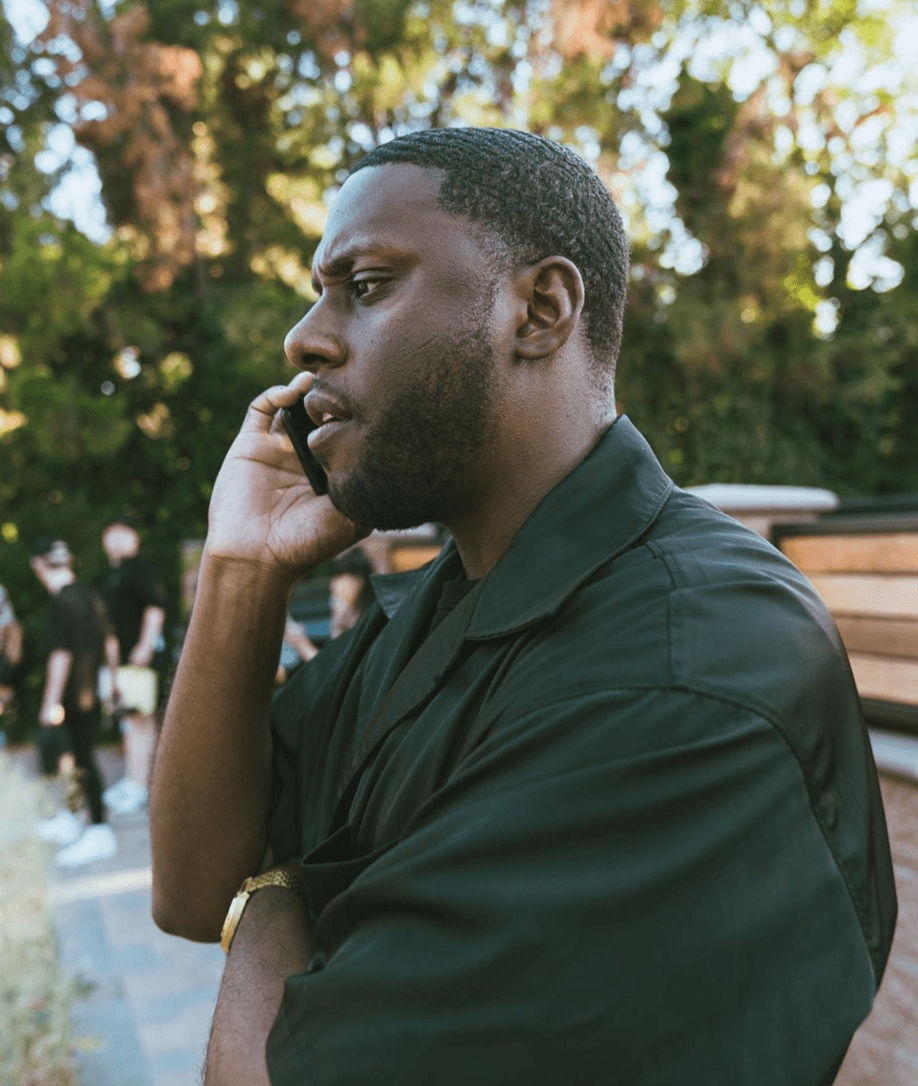 The duo met in May 2016, and their chemistry began to blossom. They both found each other compatible and having similar choices and preferences. Thus, their love story initiated, and they are now an open couple in showbiz. Kamie has often regarded him as the best man she can ever get, as he provides her space when it’s needed and helps her to grow into a successful human being. There have been rumors about the duo facing compatibility issues during the quarantine period. Although, the rumors were shut close by Kamie through her Instagram posts with her love Gordon Dillard.

Gordan Dillard is a prominent personality in the music industry. He has his name associated with various stars like Doja Cat and Arin Ray, to name a few. He is a music manager for Maverick Management, which is an American music management group formed in 2014. He has been a major hand behind the development of various talents in the music industry and exploring their hidden talents, likewise. Gordan has represented notable talents and celebrities in the industry like Gallant, Arin Ray, and Doja Cat, among others. 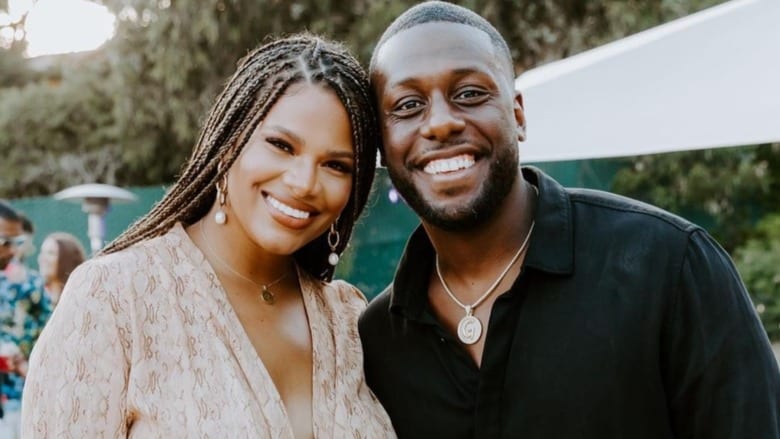 Before being the manager in this notable music company, Gordan was a part of A&R at Universal, although the job there was not satisfying his needs of re-shaping the young talents and getting thorough experience. He took a leap of faith and quit the job at Universal. He gives the credit of never stopping to the American rapper Sean “Diddy” Combs, who helped him preserve his clients and hold up a place in the industry. Thus, Gordan has made his spot in the industry through patience and hard work. Kamie Crawford has frequently mentioned Gordan’s understanding of the industry, which helps them in the smooth flow of their relationship.

Also Read: Who Is Jughead Dating In Season 5 of Riverdale?