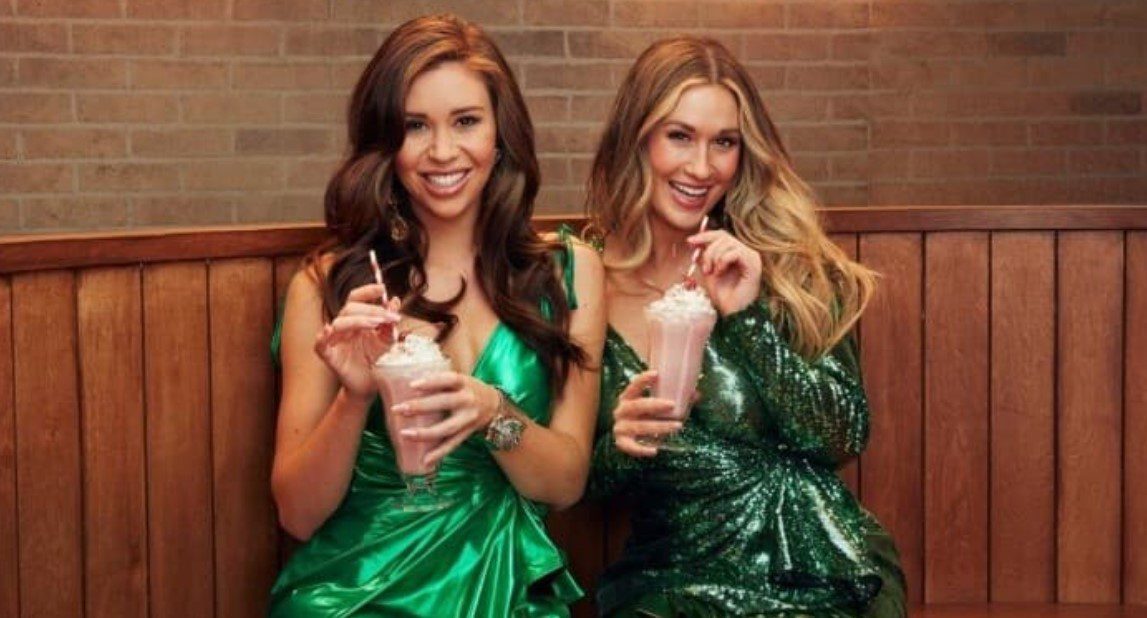 Time to talk about The Bachelorette Season 18 Episode 19 Episode 2. How will ABC make it up to Gabby and Rachel after they go through a hellish breakup on live television? Gabby and Rachel, who were both recently dumped by Clayton last season on The Bachelor (remember that whole fiasco? ), are both looking for love together—of course, forcing them to compete once more for the same men! Gabby and Rachel will choose from the same pool of potential suitors this season. Do you think there’s a chance they could end up feeling the same way about the same person? Well, the creators think so.

The season’s introduction by host Jesse Palmer informs us that this is the first time we’ve had two Bachelorettes. Is it just me who recalls the season that began with Kaitlyn and Britt, and the men chose Kaitlyn to be the only Bachelorette? (At least this time, they’re not subjecting us to the same humiliation.) They became friends during their Bachelor season—”What we went through with Clayton, it was torture,” recalls Gabby—and are eager to embark on this journey together, relocating to a castle and chugging Champagne straight from the bottle. But specifically, “how is this going to work”? Get ready because you would be drunk before any roses were given out if you drank every time that was said during the premiere. 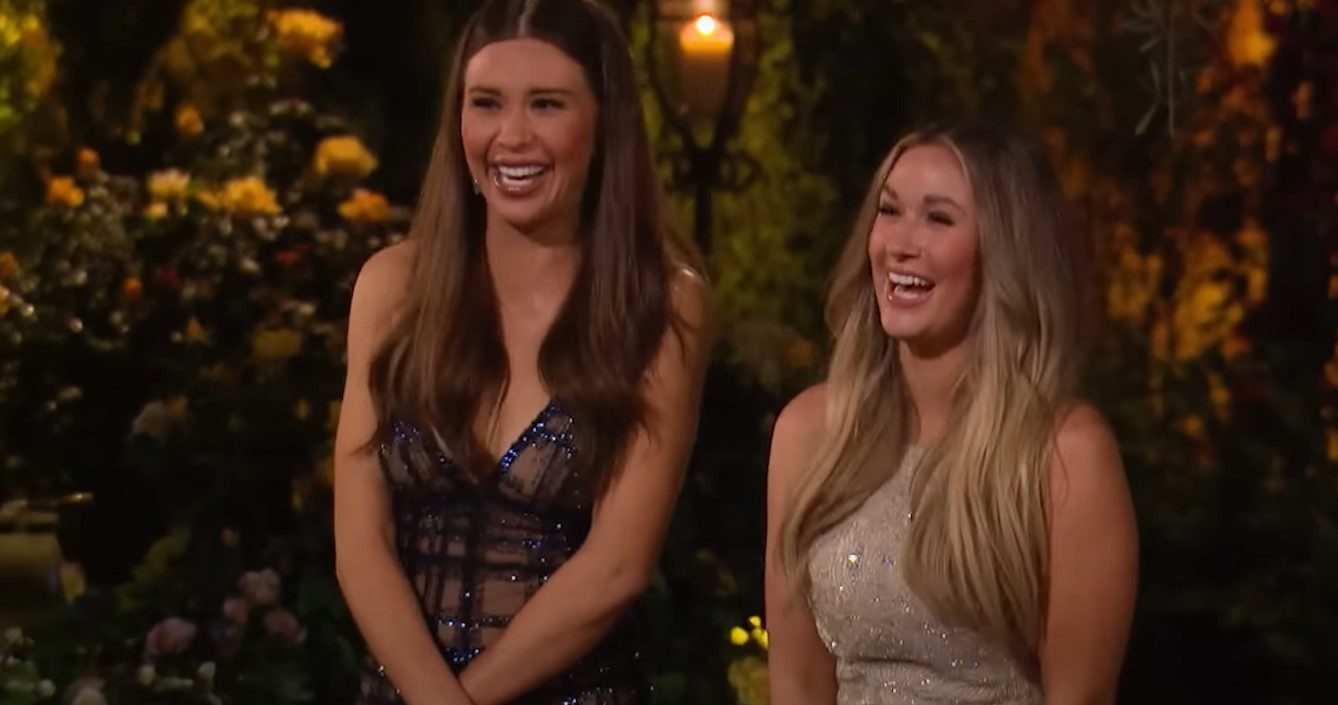 Thirty-two men are welcomed inside the mansion by Rachel and Gabby for The Bachelorette Season 19! The initial impressions were thrilling, noteworthy, and downright bizarre—from endless meatball subs and school choirs to shirtless and even shoeless men. Spencer, a 27-year-old graduate student and venture capitalist from Chicago, Illinois, brought chairs for the ladies to sit on after all that time in heels, or Tino, a general contractor from Playa Del Rey, California, who arrived on a forklift.

Gabby and Rachel greet the men as they exit their limos, and some leave a lasting impression: “Meatball enthusiast” Tino arrives in a forklift and tells them they look “forking gorgeous” as he drives up with a massive meatball sub that James has brought for them. (That line, at least, works on Rachel.) Some, however, immediately make a mistake: John mispronounces their names (ouch), and Hayden loses points by bringing up Clayton. Gabby warns, “there’s going to be hardship” if and when she and Rachel start to feel for the same guy. There are 32 guys in total, including identical twins Joey and Justin. The joyous hand rubbing of the producers can almost be heard.

The Bachelorettes Make Their Entry

When the women enter, magician Roby first pulls them aside to amaze them with a card trick. They converse with Joey and Justin, twins, as well. however, Gabby acknowledges that “romantically, it just ain’t working for me.” While Gabby sits down for a conversation with shirtless horse rider Jacob, she is sidetracked by his pecs. Hayden starts a quick friendship with Rachel and gives her a birthday card he made for her. But she immediately feels a connection with Dr. Mario and kisses him. Aven and Jordan V., a race car driver, was Rachel’s potential kissers, but she could not time it perfectly. They lock lips as it finally arrives with forklift guy Tino. She and Gabby then exchange notes. Oh, and they kissed different guys at least!

Rivalry From The Get-Go!

The rivalry intensifies, however, when Logan, who exited the limo holding two chicks, warms up to Rachel and Gabby. Erich, who asked the girls to tie his tie as he entered, is affectionate with both women and even kisses Gabby. But when it comes to the First Impression roses, Gabby gives hers to Mario, and Rachel gives hers to Tino. But as the first rose ceremony approaches, they begin to feel overpowered by many guys in the mix. They, therefore, deviate from the rules a little, bidding farewell to the magician Roby and the twin’s Joey and Justin before telling the other 29 guys: You’re all staying! Are there bunk beds in the Bachelor mansion? (And man, how unfair that those three weren’t included in the extremely generous cut?) Following their toast, we get a sneak peek at the entire season, which includes lots of kissing, travel abroad (Paris, ooh la la!), and a lot of drama, too. Many men reject Rachel’s rose in favor of Gabby’s, and Hayden confesses to Gabby that he prefers Rachel. Because nothing ever changes on The Bachelorette, the episode ends with Rachel crying in a hallway. 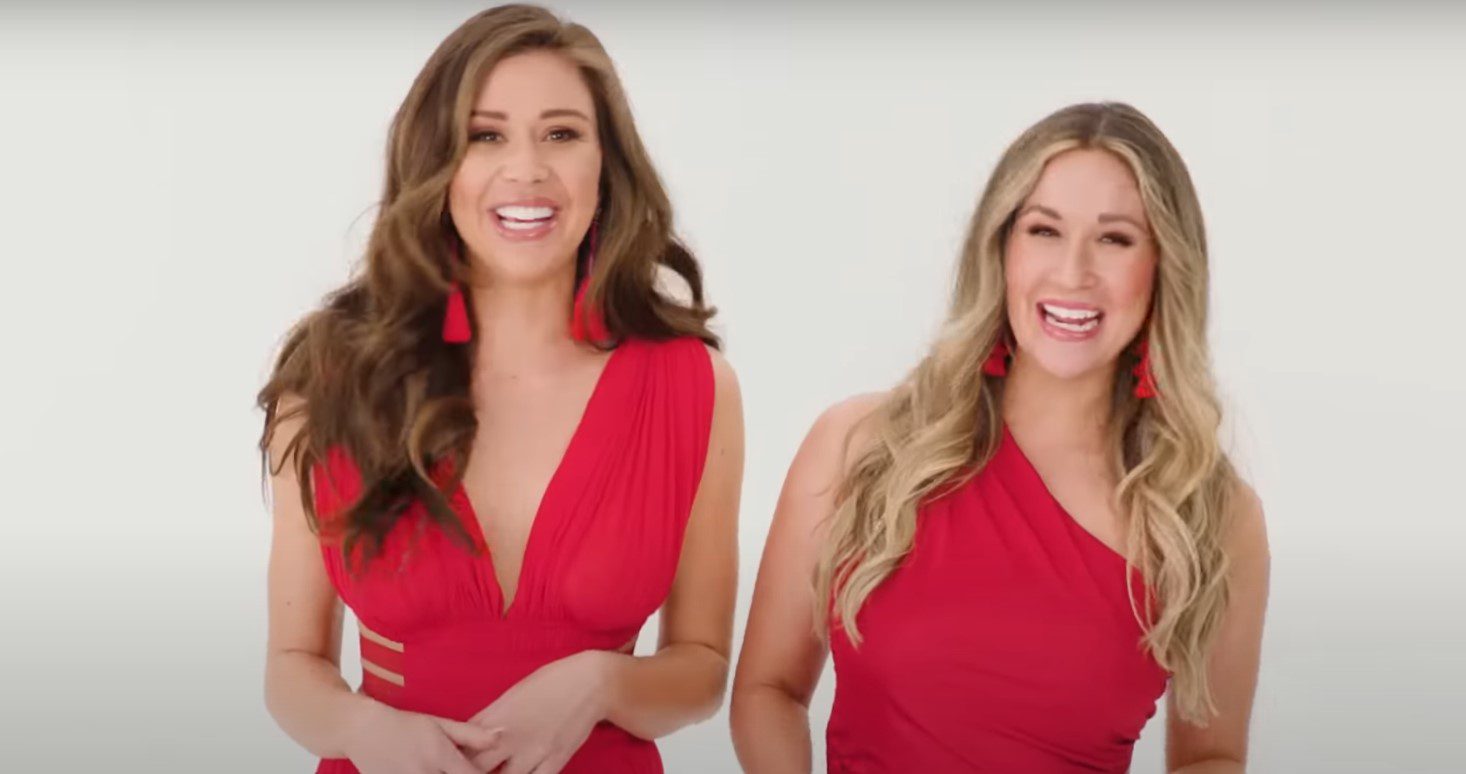 Join us next week for another recap!

Also Read: Who Is Adam Collard From Love Island? The Season 8 Entry