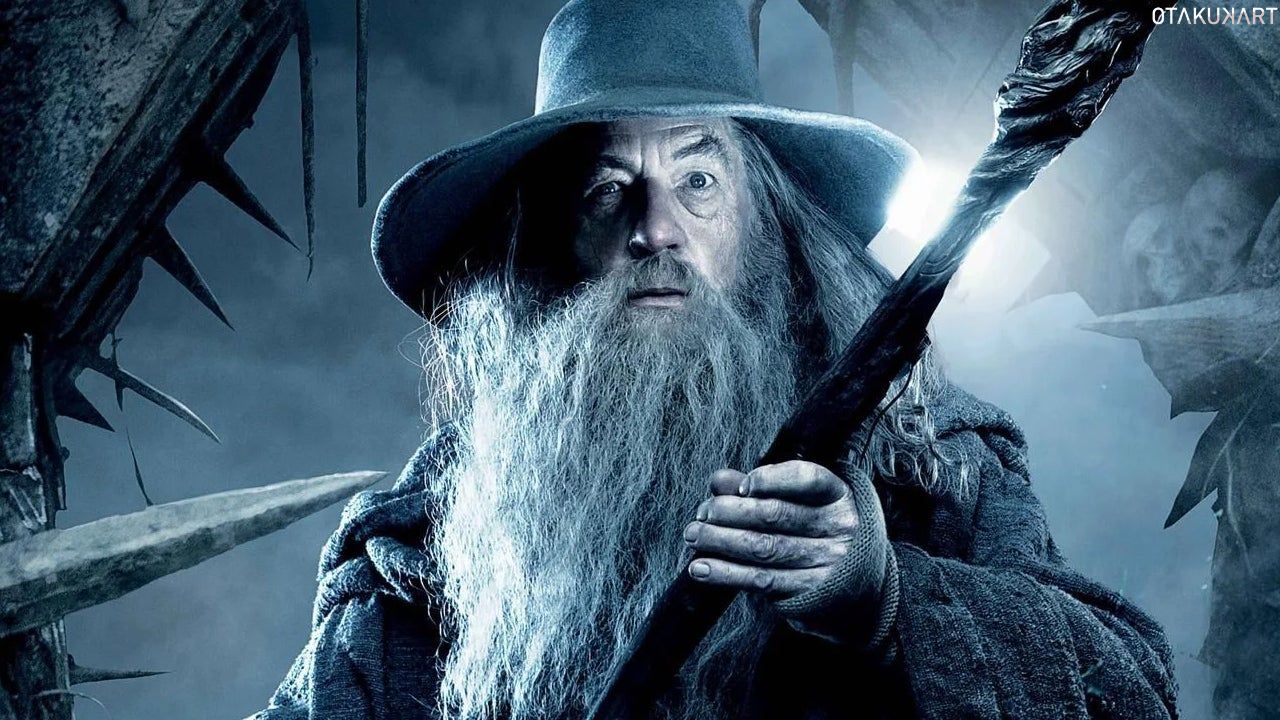 The Rings Of Power

The most extravagant TV program ever is The Rings of Power. In this article, we will talk about if Gandalf is there in “The Rings Of Power” or not. Recently, the show has undergone various adjustments and added new characters. After Morgoth, Sauron’s lord, has been vanquished and has fled into hiding, the television series picks up in the Second Age. But we are aware that he hasn’t traveled too far. We witness a stranger in one of the most recent episodes. The shadow hangs around The Stranger, who is a very enigmatic figure. People are now perplexed about who he is as a result of this, if he is Gandalf or not.

In The Hobbit, Gandalf aids Bilbo Baggins and the dwarves in their fight to reclaim Lonely Mountain from the dragon Smaug. Additionally, in Episode 2, Nori and her closest friend Poppy make futile attempts to transport him to a secure location and to get in touch with him. He is unlike anyone they have ever met and converses with them in a foreign tongue. Weekly episodes of The Lord of the Rings: The Rings of Power are available on Amazon Prime Video. 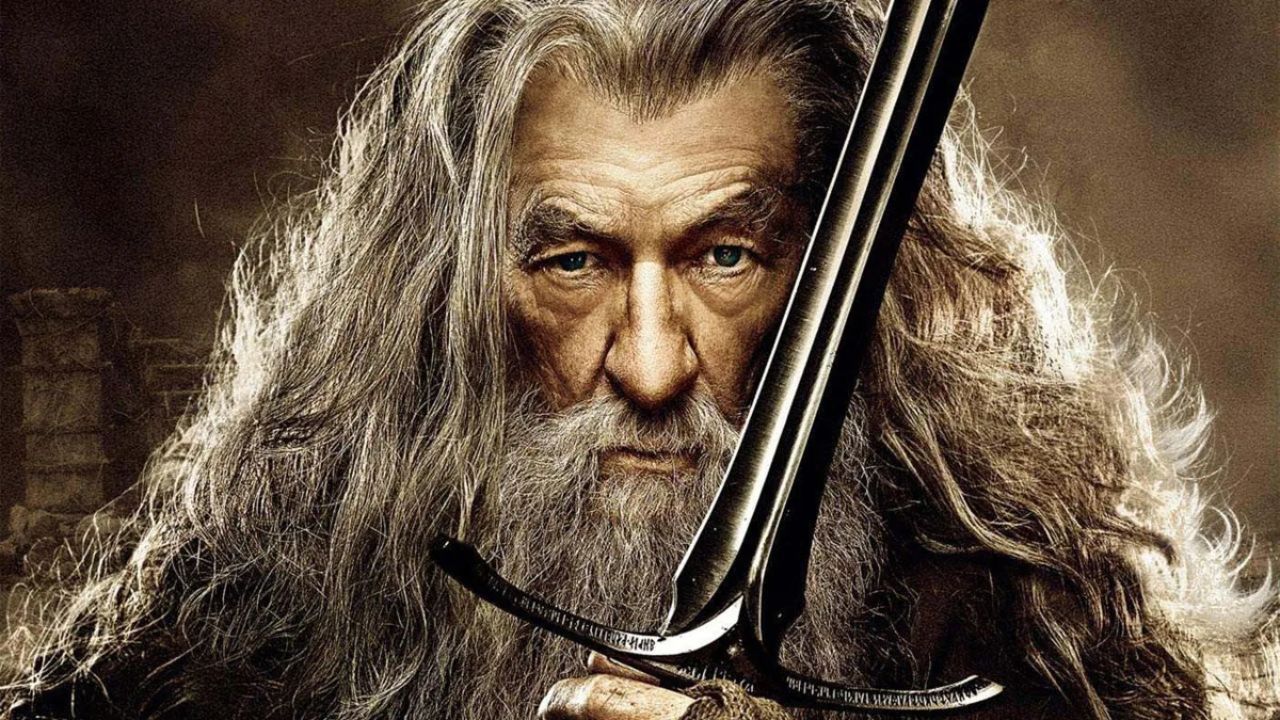 For now, without any further ado, let’s talk about Gandalf in “The Rings Of Power.”

In the Third Age, an Istar (Wizard) named Olórin, subsequently known as Gandalf the Grey and also known as Gandalf the White, was sent to Middle-earth to confront the threat posed by Sauron. Sir Ian McKellen’s portrayal of the Lord of the Rings wizard Gandalf in Peter Jackson’s movies won over fans of JRR Tolkien’s fantasy novel. He was a Maia spirit who had control over fire, just like The Stranger does when he manifests as an unburned meteor.

Gandalf worked alongside Thorin II Oakenshield and his group to retake the Lonely Mountain from Smaug, assisted in the formation of the Fellowship of the Ring to destroy the One Ring, and served as the leader of the Free Peoples during the War of the Ring’s concluding campaign. He adored the elves but avoided being seen by them or pretended to be one in order to send them fair visions that increased their wisdom. In the Peter Jackson film trilogy, Gandalf can also communicate with a moth to assist call the monsters, much as he could with the eagles in the book.

However, check out the next section to know if Gandalf is there in The Rings Of Power or not. Keep scrolling to know all about it.

Also Read: Harry Potter and the Cursed Child Movie: Why is it Delayed?

Is Gandalf There In “The Rings Of Power?”

Many new characters were introduced in The Lord of the Rings: The Rings of Power’s first two episodes, but one stands out as being more enigmatic than the others. Nori goes to investigate after seeing a meteor land nearby. She rapidly understands that the figure falling from the sky is not a normal object but rather a very tall man who is only known to spectators as The Stranger. Given that the show has already introduced younger versions of the well-known characters Galadriel and Elrond, some have begun theorizing that The Stranger might be a younger version of Gandalf. 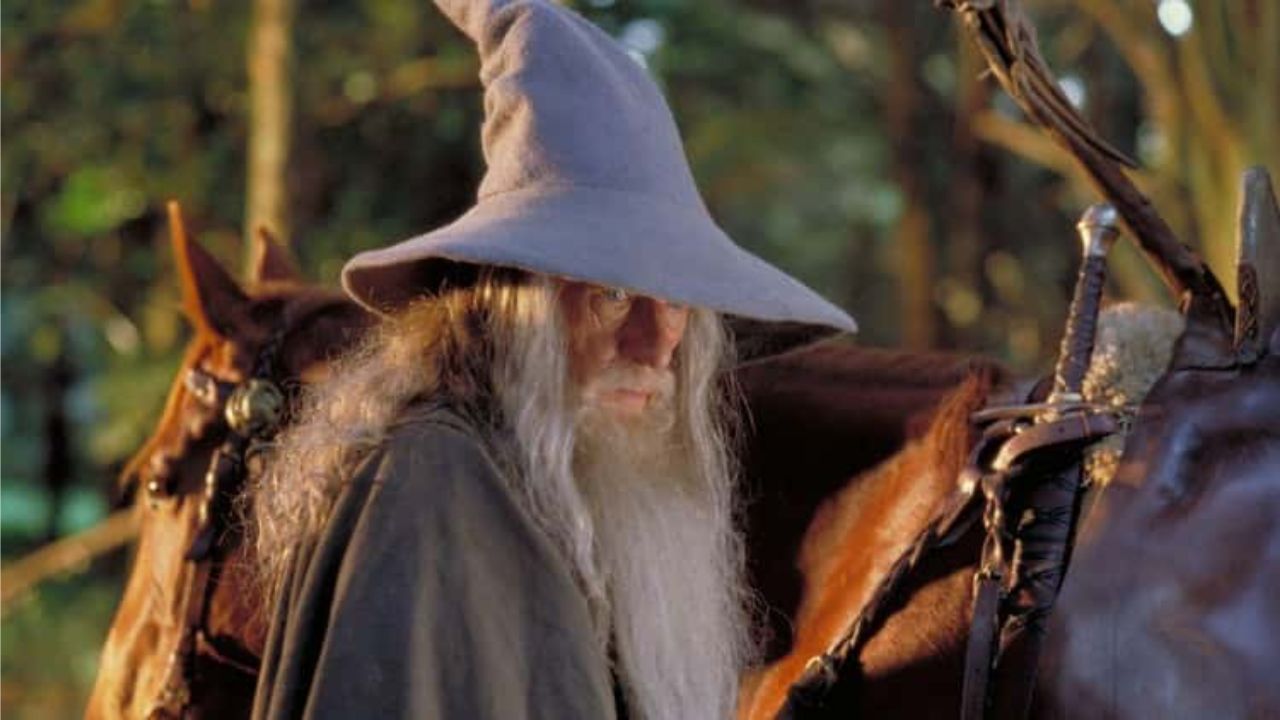 In the Second Age, there was some incarnation of Gandalf, who periodically kept up with events in Middle-earth. In Tolkien’s lore, his involvement in the narrative doesn’t fully make sense, but there might be a workaround. Naturally, if Gandalf is an option, then other well-known wizards from Tolkien’s works like Saruman or Radagast are as well, for example.

In addition to having a scraggly beard, magical abilities, and a friendship with a hobbit, the Stranger whispers to the fireflies in a manner that is reminiscent of Gandalf calling to the moths to call the eagles for assistance. But the most likely scenario is that he won’t have a well-known name at all but rather a connection to these individuals. But the fact remains that we are unsure about Gandalf’s exact appearance. The Stranger would be the most logical candidate to play Gandalf in Rings of Power.

As of right now, neither Ian, 83, nor Gandalf has been confirmed to make a cameo in The Rings of Power but considering it’s a fantasy, anything is potentially conceivable. Thus, this was all we knew about whether or not Gandalf is there in “The Rings Of Power.” Check back frequently for updates. Keep streaming!!