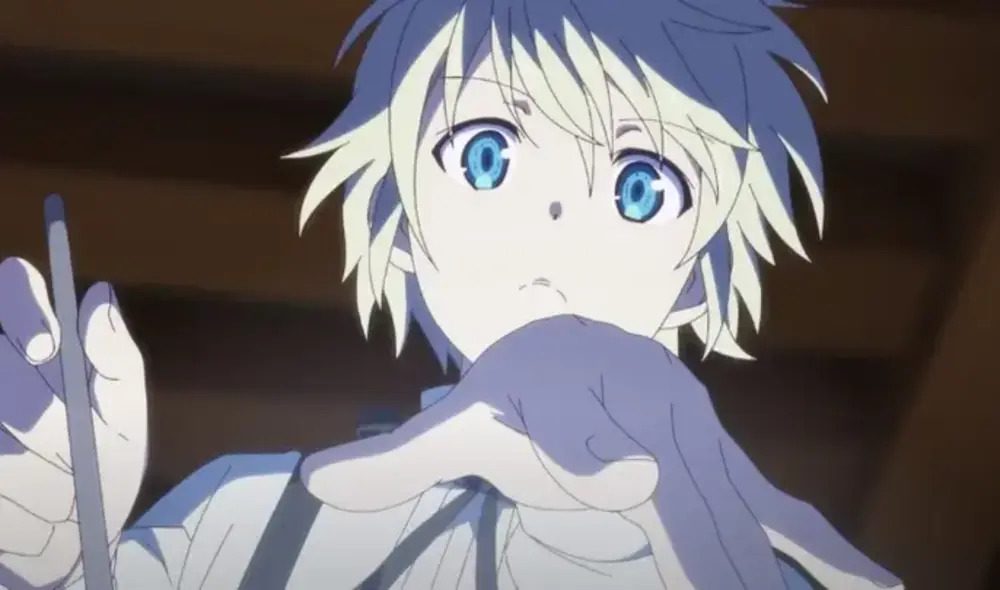 Parallel World Pharmacy has just released its first episode, and people are already going crazy over it. Everyone is dying to know when the second episode will be released. Well, the wait is over because today we will talk about the Parallel World Pharmacy Episode 2 Release Date: Master And Apprentice. We will also take a quick look at the recap of the previous debut episode. This anime is an isekai giving us a glimpse of the medical life of a doctor. However, much cannot be said as only the first episode has been released. So, it would be right to say that the good stuff is yet to come.

The story of Parallel World Pharmacy is as follows: The story of Parallel World Pharmacy is as follows: Kanji Yakutani, a well-known medical researcher, dedicated his life to creating new treatments after losing his younger sister to an unknown disease. The former pharmacist, who worked himself to death at the age of 31, awakens as a 10-year-old child whose body has now been hit by lightning. He learns that he has been resurrected as Falma, a member of the illustrious De Médicis family, in a medieval setting. Falma discovers that his body is home to the custodian deity of medicine in a universe where divine arts—magic bestowed with guardian deity blessings—exist.

The youngster has been given the power to instantaneously detect ailments in people’s bodies as well as the mythological divine skills of synthesis and reduction. He quickly learns about the dreadful state of psychiatry on this planet, where only the affluent can afford the treatment that is at best ineffectual and at worst harmful. Falma slowly establishes himself as a pharmacist notwithstanding his youth by using contemporary expertise and his divine abilities; he even gains the respect of the imperial court. He sets out to accomplish his objective of enhancing medicine in the San Fleuve Kingdom and making it more accessible to everyone until he eventually has a professional pharmacy of his own. 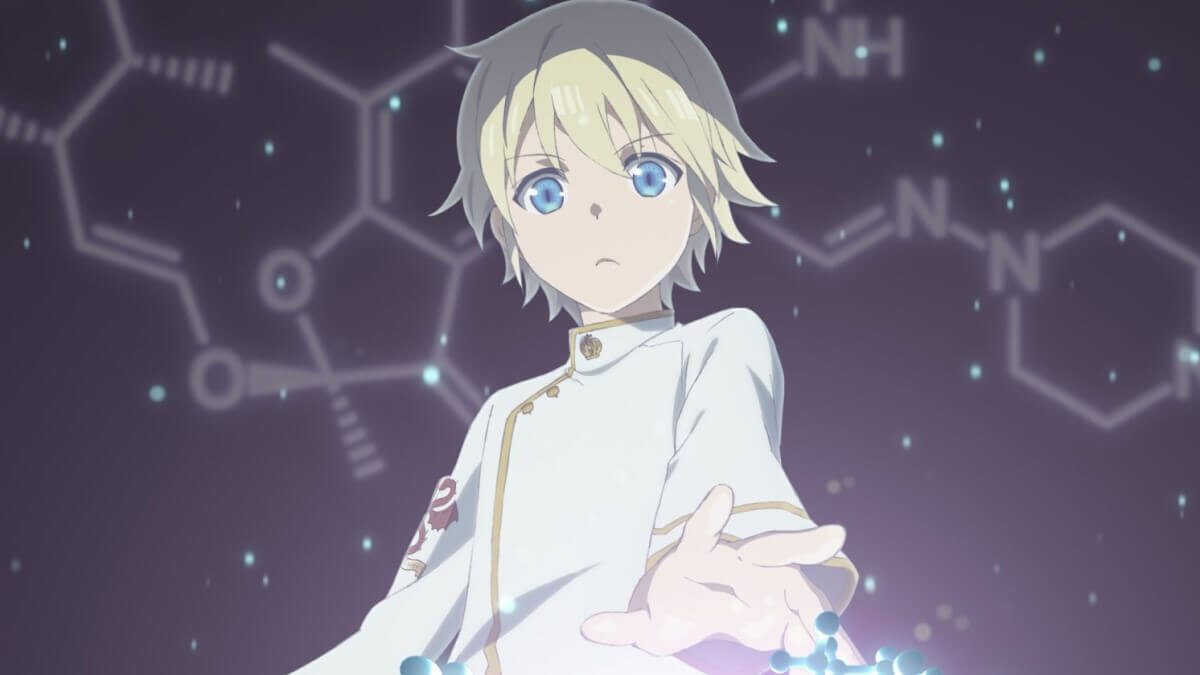 Kanji Yakutani’s care for patients is initially revealed to us in the first episode. He is a hard worker who treats his job with respect. He lost his cherished sister to a condition for which there is no known treatment. He works hard and makes an effort to conduct research on novel medications and treatments. Although he appears to be joyful on the outside, he is actually consumed with his work and other obligations. He experiences some loneliness and burden. Due to overwork and other things, he makes the decision to end his life one day. The tale picks up steam at this point in particular.

Although he was set on dying, the entire universe had other plans for him. In a separate dimension, a parallel realm, he awakens in the body of a 10-year-old child. When he was ten years old, he was struck by lighting. His new identity is introduced as Falma, a celebrated member of a noteworthy family. He even learns that his superpowers are more like the remarkable, superhuman ability to identify diseases and find treatments. He now assumes the role of the “good man,” giving people the care they need and deserve regardless of their social standing, which was significant in that empire’s past, in his eyes.

Watch Parallel World Pharmacy to see this incredible adventure. Please share your thoughts about this anime in the comments section. 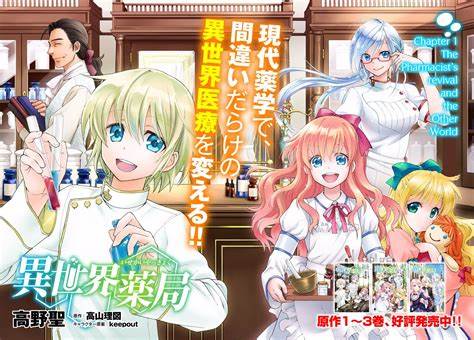 You can stream all the released and yet to released episodes of Parallel World Pharmacy on Crunchyroll. It is the official streaming partner of this and numerous such amazing and unique anime.