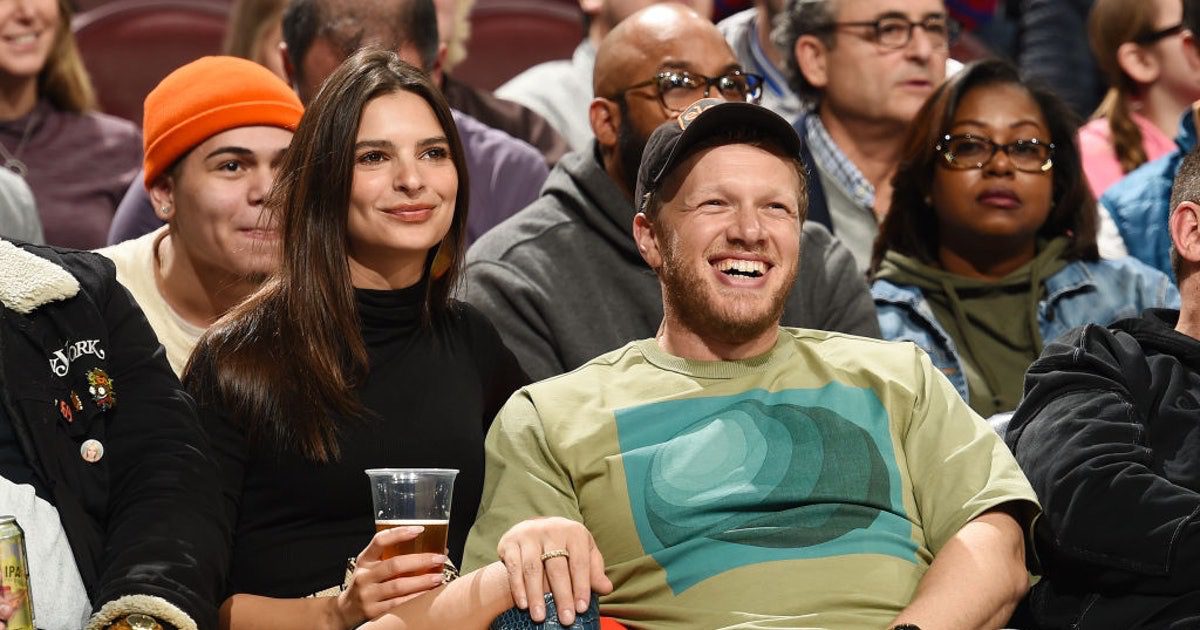 In a shocking turn of events, it has been speculated that Emily Ratajkowski and her husband Sebastian Bear-McClard might be parting ways! These rumors have been further fuelled after the model was recently photographed without her wedding ring as she was stepping out for a walk with the couple’s 1-year-old son, Sylvester. The two have been married for four years after they secretly tied the knot in 2018.

These separation speculations have been getting more attention after social media influencer, and comedian Claudia Oshry stated that there has been chatter about the pair calling it quits. The pair has not yet confirmed any such rumors about them separating.

It was further claimed that the separation might be happening because Bear-McClard has allegedly cheated on Ratajkowski. Oshry further added that when the inevitable Instagram post or PR statement comes out, they won’t be that surprised.

Sly and his mama for @wmag pic.twitter.com/til2tKwXcF

The Uncut Gems producer and Emily   Ratajkowski tied the knot without much buzz around at an NYC courthouse back in February 2018. The wedding happened just two weeks after news broke that the model is seeing Sebastian. Later, Emily debuted her giant two-stone engagement ring four months after their wedding. 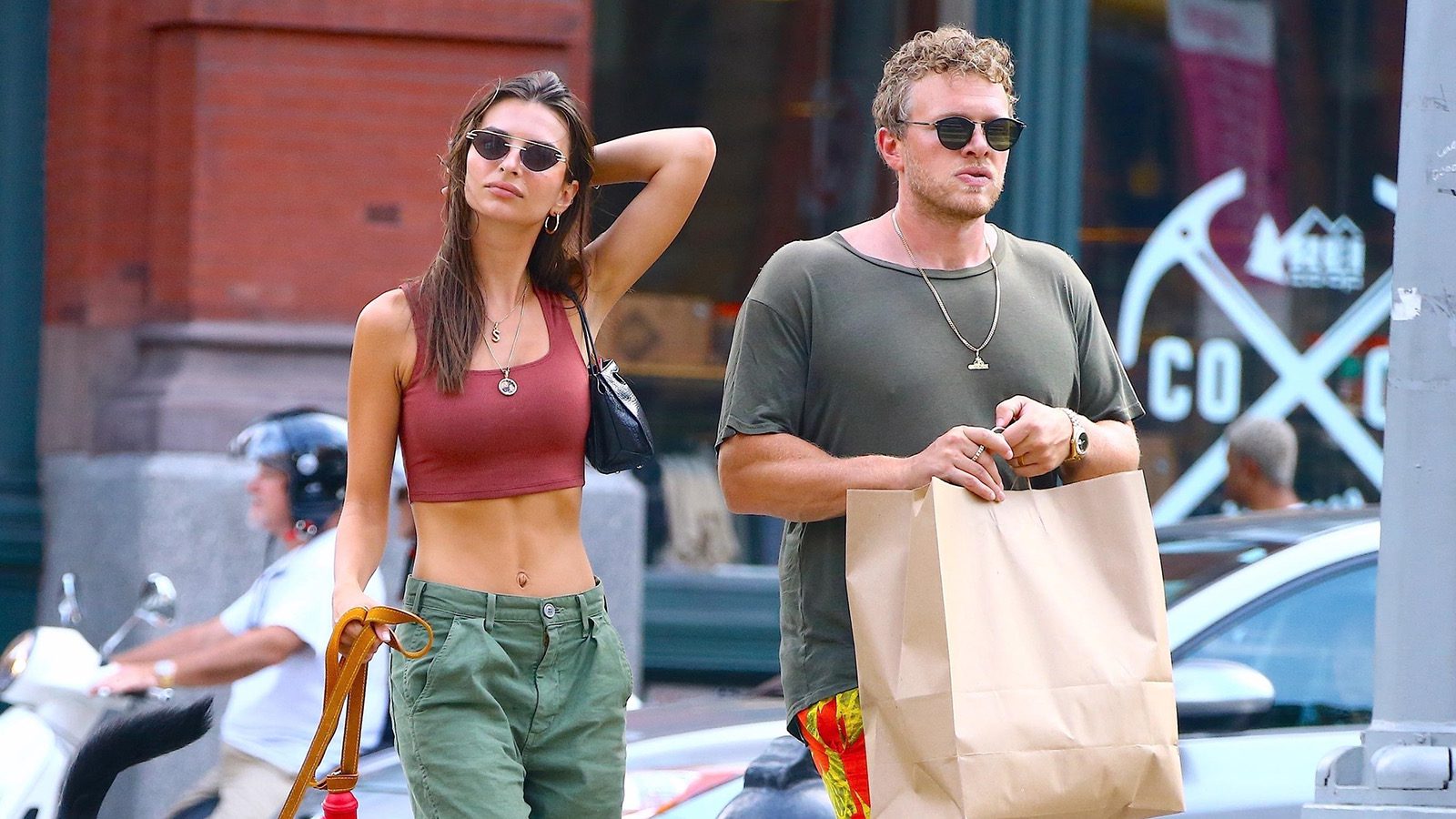 While talking about her wedding at an early appearance on The Jimmy Fallon Show, Emily admitted that she didn’t know what she always wanted to do, which is why maybe it was so untraditional. The model further added that she wore a mustard yellow suit and a black hat which was all part of her plan to not be noticed. Emily revealed that when Sebastian popped the question, he did not have a ring! The proposal was also unconventional as Emily revealed that the pair went on to make their wedding rings themselves.

Also read: Emily Ratajkowski Net Worth: How Much Does The Model Earn?