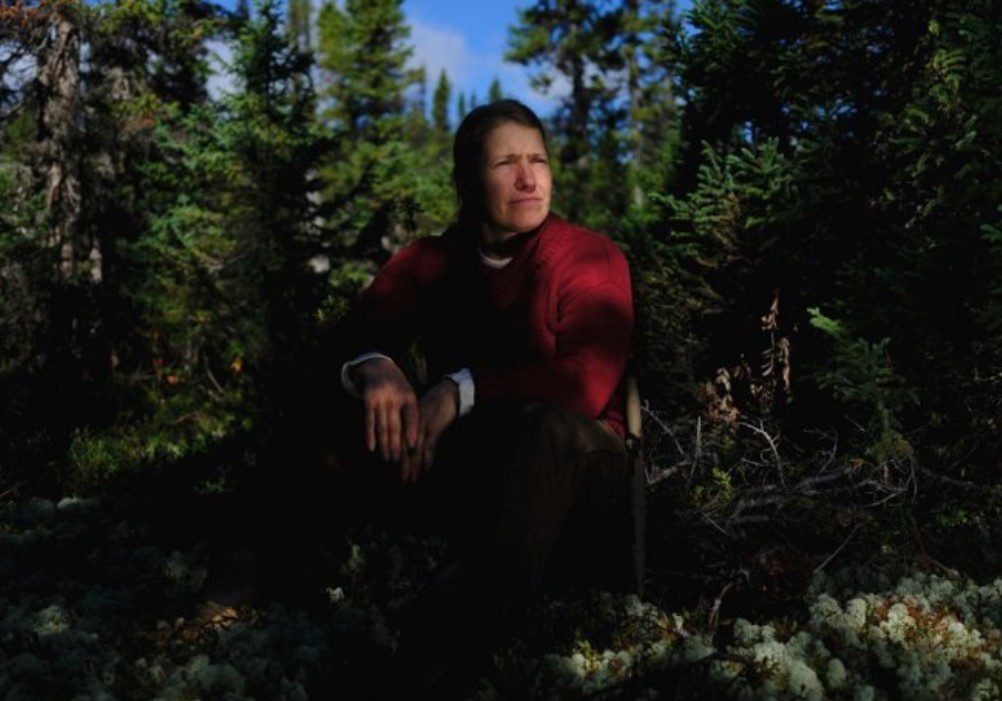 Are you a fan of adventures? Then you ought to see Alone Season 9 Episode 9. There is a sizable fan base for this survival reality show. Even after nine seasons, fans still can’t get enough of it. In 2015, the first season debuted. The show has only been increasing because of its incredibly original concept. Ten participants are left behind to fend for themselves in the wilderness. The victor is the last man still standing. Every season is filmed in a different setting with fresh cast members. Fans are left wondering what will happen next. And episode 9 will be available soon. Therefore, we will discuss what to expect in the upcoming episode today.

Everybody has seen bizarre movie situations where characters had to use absurd means to survive. What would happen if that happened? Alone is focused on that. Viewers eagerly anticipate the next episode’s most popular participants. Who can endure the most to win the large cash prize is the most frequently asked question of all. You’ll have to watch the series to find the answers.
Even though the plot of episode 9 has not yet been revealed, let’s look at what is already known. This time, in Season 9, we saw the contestants being dropped off in Northeastern Labrador’s harsh conditions.

Where Is Alone Filmed And Located?

It is located in Canada’s Nunatsiavut region. The 10 participants are required to survive on their own in the wilderness. The winner will receive a cash prize of $500,000 for persevering the longest. Two new pieces of digital content are also part of the new season. The first one is titled “The Ride Back,” and it serves as a recap of everything that happened to the participants before tap-out. In this one, we’ll get to see the unedited feelings surface. The second one, “Shelter From the Storm,” provides a thorough analysis of the shelters that participants would construct to protect themselves from storms.

Building a shelter in Alone!

Where Are The Alone Participants Left Behind?

The participants are left behind in Labrador along the Big River. The community of Makkovik is 35 kilometers away from this wilderness and is the closest civilization. The area is abundant in Labrador Tea, peat bogs, and dense spruce-fir Boreal Forest. Additionally, the contestants will need to survive the local wildlife, which includes Brook Trout, Canadian Beaver, American Black Bear, Spruce Grouse, Caribou, and the harbor seals that visit during the fall.

The hardest part of season 9 is still to come, though. Like surviving in the untamed wilderness wasn’t difficult enough. Contestants in this season must also survive the polar bear, nature’s most perfect predator. Overall, season 9 will undoubtedly be an extremely thrilling and exciting watch.

Six survivor characters are still in the Labrador wilderness at the start of Alone season nine, episode eight on the History Channel. Two more competitors have tapped out by the time the episode is over. Due to medical complications, one survivalist is forced to leave the game, and the other is unable to proceed due to multiple injuries. The eighth episode, “Gut Feeling,” follows the six competitors and advances the season from Day 42 to the morning of Day 46.

Karie explains that the cast iron pot she uses to cook berries is to blame for her teeth turning black. Her fruit leather is absorbing the iron, and the color of her teeth is shifting. In the hopes that it will help, she makes a tooth powder from horsetail. It does, and she is grinning broadly as she goes muskrat hunting.

Karie struggles for a while to find a way to hunt in the water without losing her arrow before she finds a practical answer. In order to retrieve both the arrow and a muskrat, she teethers an arrow to her floating line. Karie is eager for food, but while she’s not looking, a stationary camera reveals a muskrat nearby in the water. (Show of hands from viewers who shouted at the screen to look up, like I did!) Thankfully, she notices the animal at last. Sadly, it dives before she can fire a shot.

On Day 42, Tom had a bad fall, and on Day 43, he is still in a lot of pain. He can’t get comfortable, and his back hurts. He couldn’t sleep last night. Tom is concerned that another fall could result in severe injury. He’s lost 38 pounds since the first day, but he’ll have a full stomach and be able to rest his back for a few days if he gets a beaver. Tom has come to the realization that the challenge isn’t about setting traps or going hunting; it’s about him and facing his demons.

Tom goes down in the early morning hours in search of a beaver but is unsuccessful. He boils Icelandic moss, which is high in calcium, iodine, and potassium, at his shelter. The past three days, he has only consumed lichens and bunchberries. He’ll get into trouble soon if he doesn’t get some real food.

Adam gets his Halloween attire ready for tomorrow. He enjoys making his own costumes, and this year he designed a grouse costume with a bill and a headdress made of feathers. The bill is made out of tarp that has been coated in charcoal soot, and Adam seems to be rather pleased with his inventiveness.

Adam constructs insulated shutters for his window to block the wind using the wooden dock. His craftsmanship is impressive, and the shutters appear to have been made by a professional.

Jessie continues to work on Hodge Podge Lodge a month and a half into the challenge. She’s suffering from an upset stomach and burps while she works. She’s felt queasy for a few days but needs to check on the rabbit fur and finish her walls with moss.

Despite holding up his second squirrel, Teimojin still has more hunting to do. He has been hearing a lot of noise and is concentrating on land animals. He notices a grouse, so he turns to follow the sound. With his first shot, he strikes down the bird, then he heads back to his cover. Teimojin explains that you must aim, turn your head 45 degrees away from the target so that you are not facing the grouse, and then shoot.

Juan will concentrate on fishing for the time being because the weather is turning chilly. Juan believes he needs to extend his pier because it appears that the fish have moved further from the bank, where it is warmer. But was it worth the effort and calories consumed? Finally deciding it is worthwhile, Juan gets to work, hoping he won’t later regret his decision.

A still from Alone Season 9

Where To Watch Alone?

Alone airs at 21:00 hrs, Eastern Time, United States, on The History Channel and lands the day after on its app. If you want to stream it, you can do it from Discovery Plus, Amazon Prime Video, Pluto TV, Hoopla, Spectrum on Demand, The Roku Channel, Hulu, and DirecTV. Lastly, you can purchase the episodes from Apple iTunes, Amazon Direct Video, Google Play, the Microsoft Store, and Vudu Fandango.