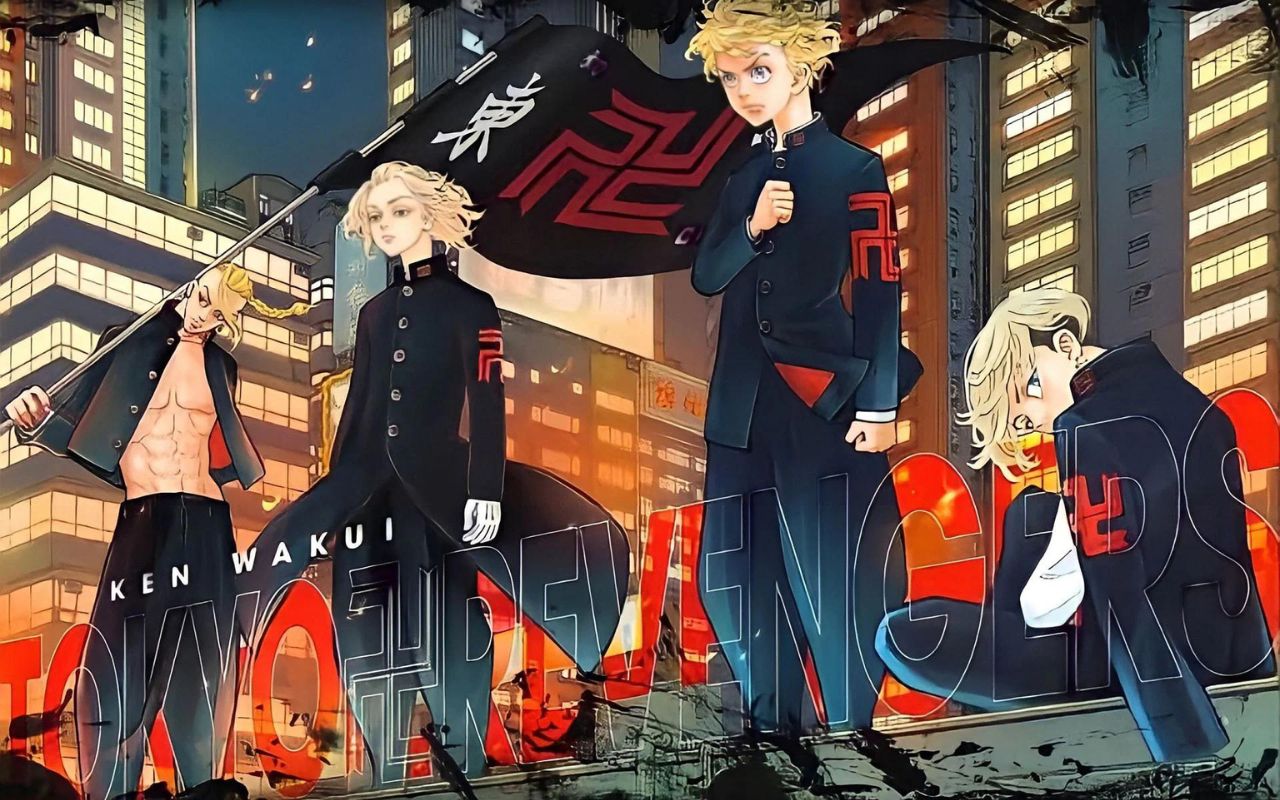 Tokyo Revengers Chapter 263 is within sight and approaching faster than thunder! Tokyo Revenger is an action si fi thriller known for its keen action and storyline. Tokyo Revengers is a Japanese manga series written by Ken Wakui and introduced to the world in 2017. The manga had over 65 million copies sold as of July 2022, including 7 million copies outside of Japan. The manga has also won the 44th Kodansha Manga Award for the shonen category in 2020. Isn’t that awesome, crossing the line of 200 chapters is an achievement in itself.

Tokyo Revengers is the story of Takemichi Hanagaki, a 26-year-old struggling with his life miserably. Once, he was the star of the game. In his high school days, he was the perfect kid everyone is jealous of. He once has a gang, a girlfriend, and a good-looking personality. He was at the pinnacle of happiness in his life, but these days are long gone. Now he is a miserable unemployed person who even Childers makes fun of.

One unfortunate day, he saw his girlfriend and brother die in a conflict between two gangs. Cut to the scene when he was also pushed in front of a train, in his last few seconds of life, he remembered his good old days. And, Skidwoosh! he was back in his high school days. Living his glorious days again was like a dream to him. He wants to undo the mistakes that lead to the miserable life he is living in the future. Turns out he can travel back and forth in time by shaking hands with Naoto Tachibana, the younger brother of Hinata Tachibana. 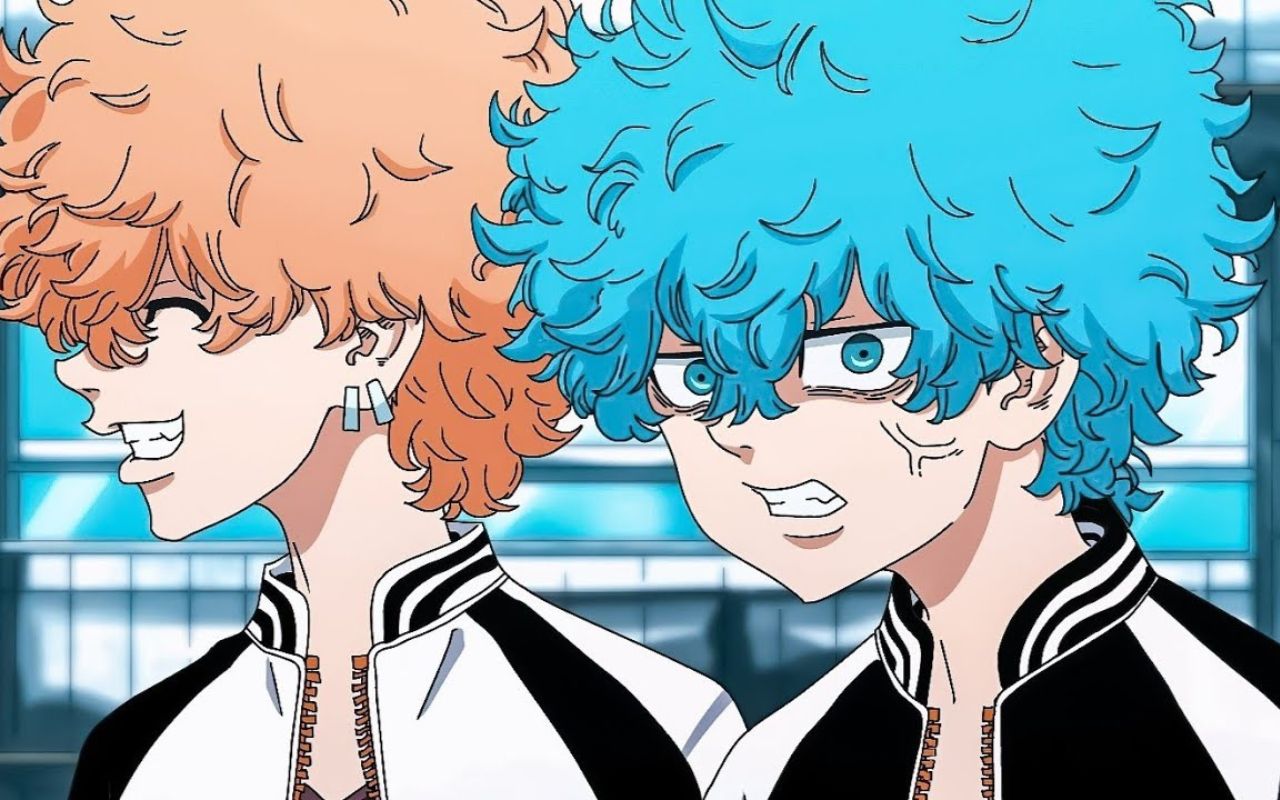 The clash carries on even in chapter 262. Tokyo revengers vs. the Kantoumanji Gang, almost all the men are down except a few. Takemitchy and Chifuyu are still going. Chifuyu’s spirit to protect his teammates burns a fire in every member of the gang. Every Tokyo revenger is back on their feet to face the enemy against them. Taiju is also again on his feet with a flag of Tokyo Revenger in his hands.

But something evil clicks within Micky. He went on a rampage and started every single thing in front of him. Even his teammates, no one is safe now. Crushing the sprits of Tokyo Revengers, he shook them from the core. But what happened to Mickey, everyone is thinking. The Dark impulses wieldy rage on! What those empty eyes of Micky reflect. Watch chapter 263 of Tokyo Revenger to find out. 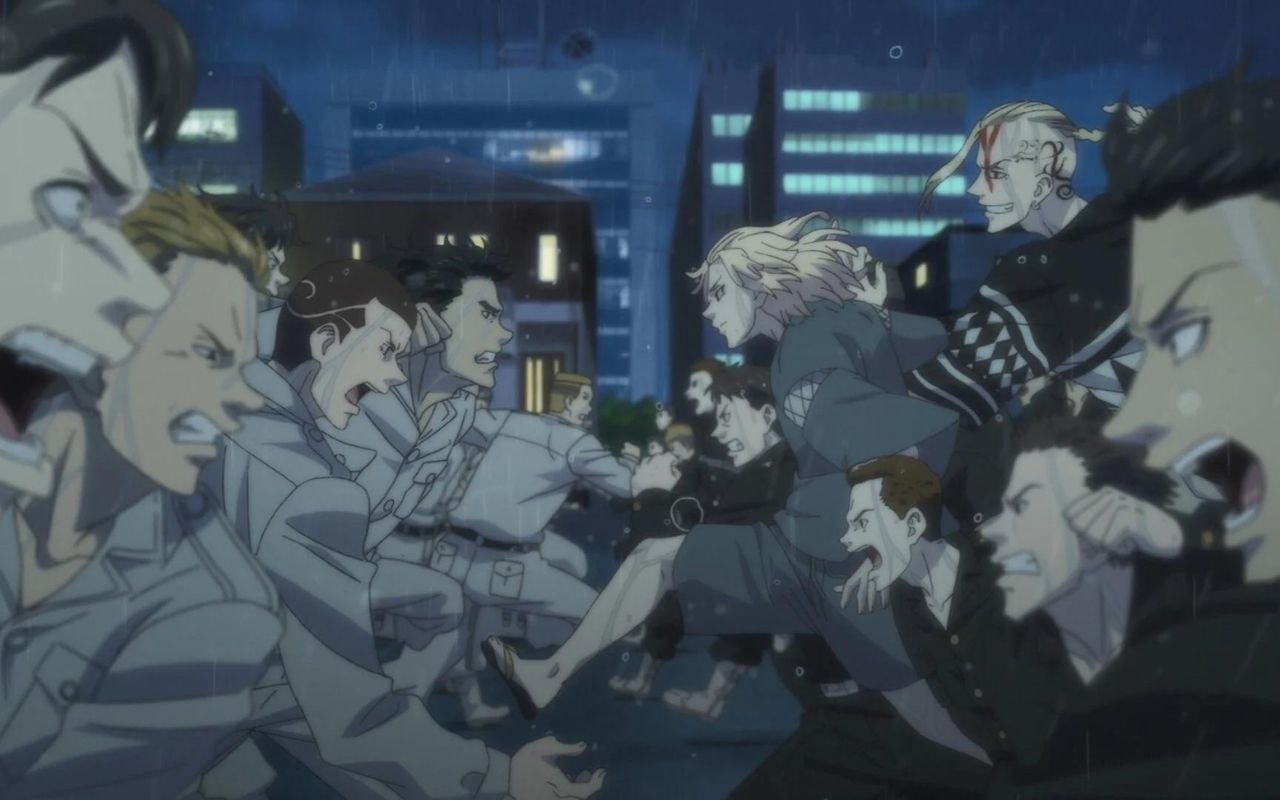 What to Expect from Tokyo Revengers Chapter 263?

There are a few mysteries and things that will be unwound in chapter 263. First of all, what will the conclusion of the brawl between these two gangs be, who will win and who will be the last man standing? There are also speculations of a guest’s appearance, but they might be mere specializations. But the most important part is the cliffhanger of chapter 262, the secret behind the empty eyes. The writers especially highlighted that part and can make a great deal out of it; let’s see. We can expect an amazing comeback from our Revengers in chapter 263.

Tokyo Revengers Chapter 263 will be available to read on many Japanese broadcasting websites and media publications on Tuesday, July 26, 2022. It will also be available to read for worldwide users on manga platforms like Viz for free. Including all the chapters previously released and the last chapters in original Japanese and English. I hope you enjoy reading it.