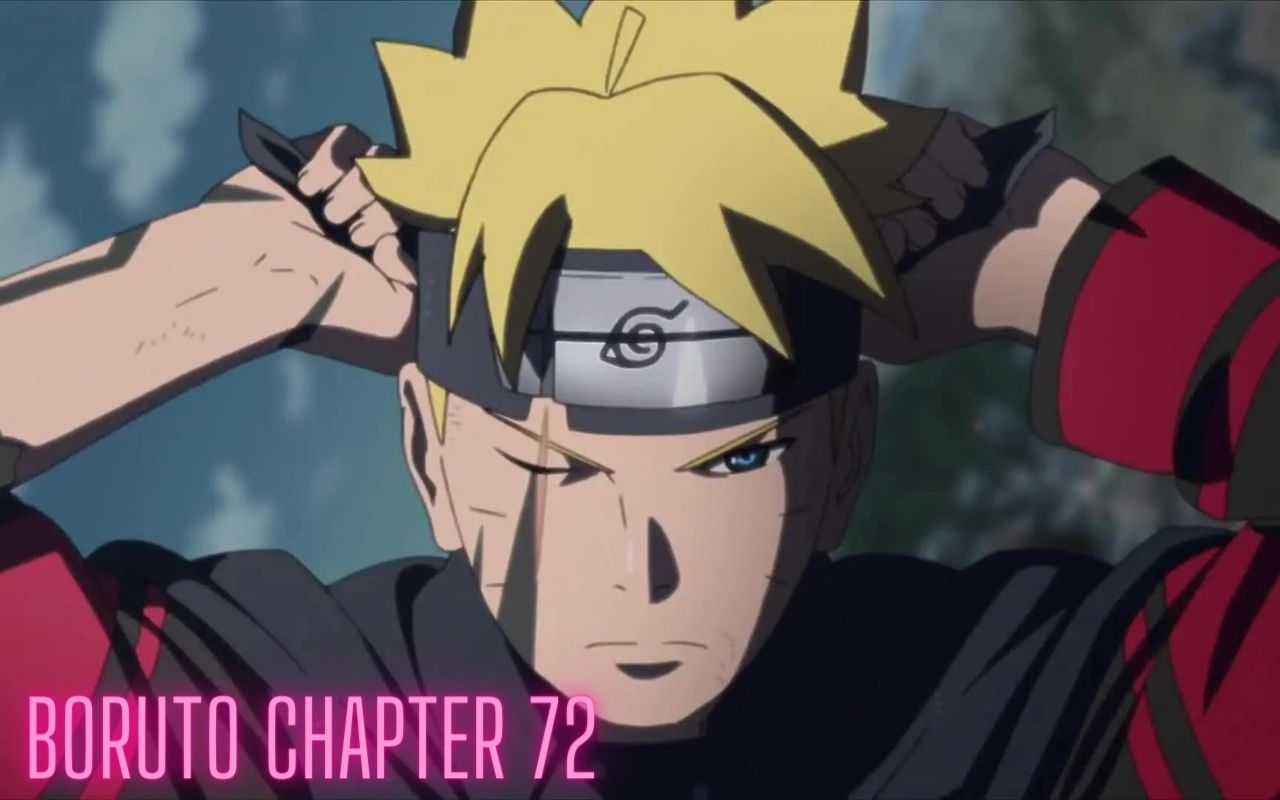 Not a good month for Boruto Fans, is it? The awaited chapter 72 is postponed, and now it’s nothing, just another one-month wait! On the bright side, we know when to expect the next chapter release. So before all that, let’s discuss Boruto Next Gen and what can expect from chapter 72. Boruto is the son of the most unpredictable knucklehead ninja, Naruto. Currently the seventh Hokage and the jinchuriki of the nine tails, Naruto can spend very time with his family. Of course, the son of one of the coolest men ever wants to stand up to his name by any means necessary. Boruto is a smart kid, smarter than teenage naruto anyways, but also more complicated than teenage naruto.

He idolizes Sasuke because he is not as soft as Naruto that he has seen. He became Sasuke’s apprentice and learn from him how great a ninja Naruto is actually. The problem started when Sasuke spotted some members of the Otsutsuki clan roaming around in Konoha with no good intentions. They abducted Naruto to use the powers of Nine Tails to revive the chakra tree. After that, on a mission Momoshiki (a member of the Otsutsuki clan member) placed a mark on Boruto. Naruto and the others learn there is a group known as Kara. They were hunting for the people with marks. Boruto’s team meets Kawaki, a boy who also has Karma, the mark. The real plan was to reincarnate in the bodies of humans, who are marked. 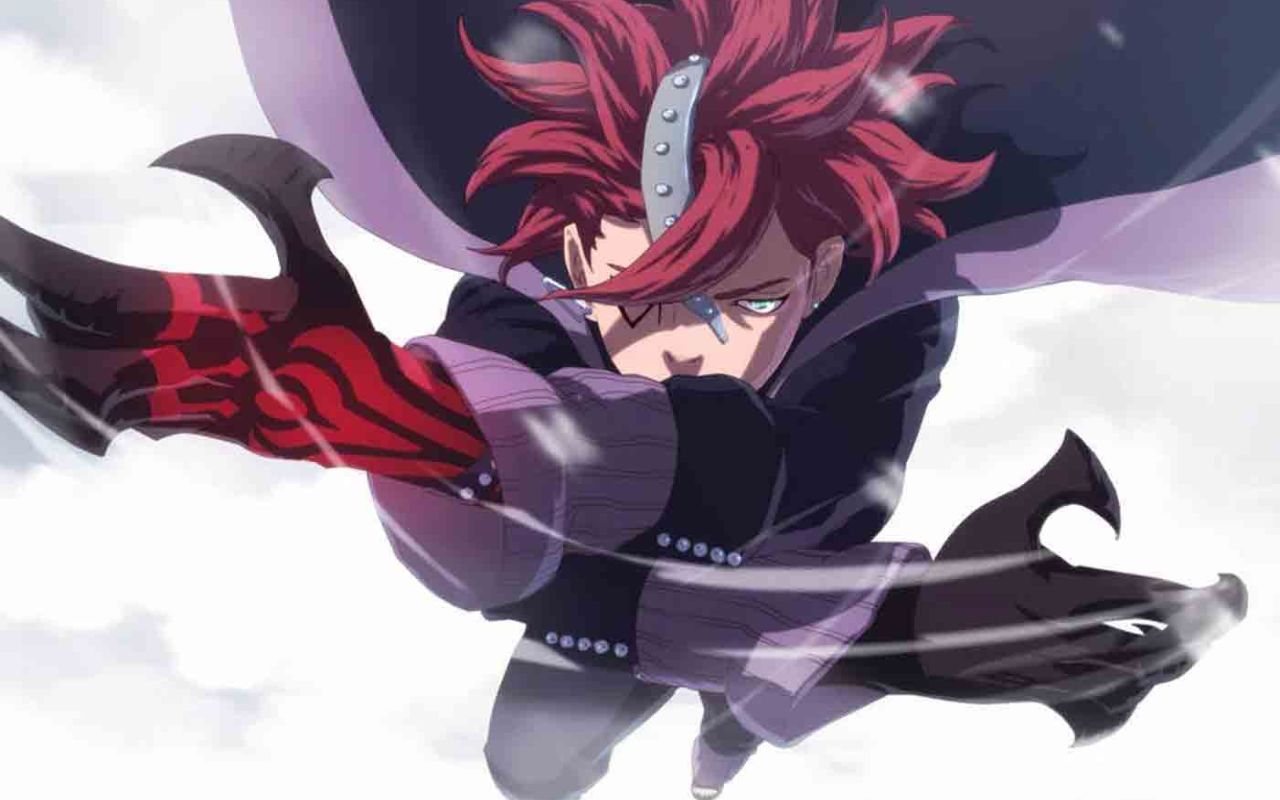 Now they are trying to get rid of this mess of the Otsutsuki clan, but the much they try, the more it expands. We get to see so many exciting things in the Boruto series, like Sasuke and Boruto venturing into the past or Sakura but strong. Just Kidding. The series is completely wholesome and very much interesting to read.

The chapter begins with Sanzu Amado nearly getting butchered by Eida. Sanzu brings up Kwaki and starts talking about him. Amado proudly describes Kawaki his best weapon. He refers to him as his last resort and the ace up his sleeves. Code thought it all was bluff and moved to go for the kill. But Deamon comes and saves the day. He attacked Eida’s brother to set Amando free. Eida is even ready to dispose of his brother if he hinders her task to infiltrate Konoha. 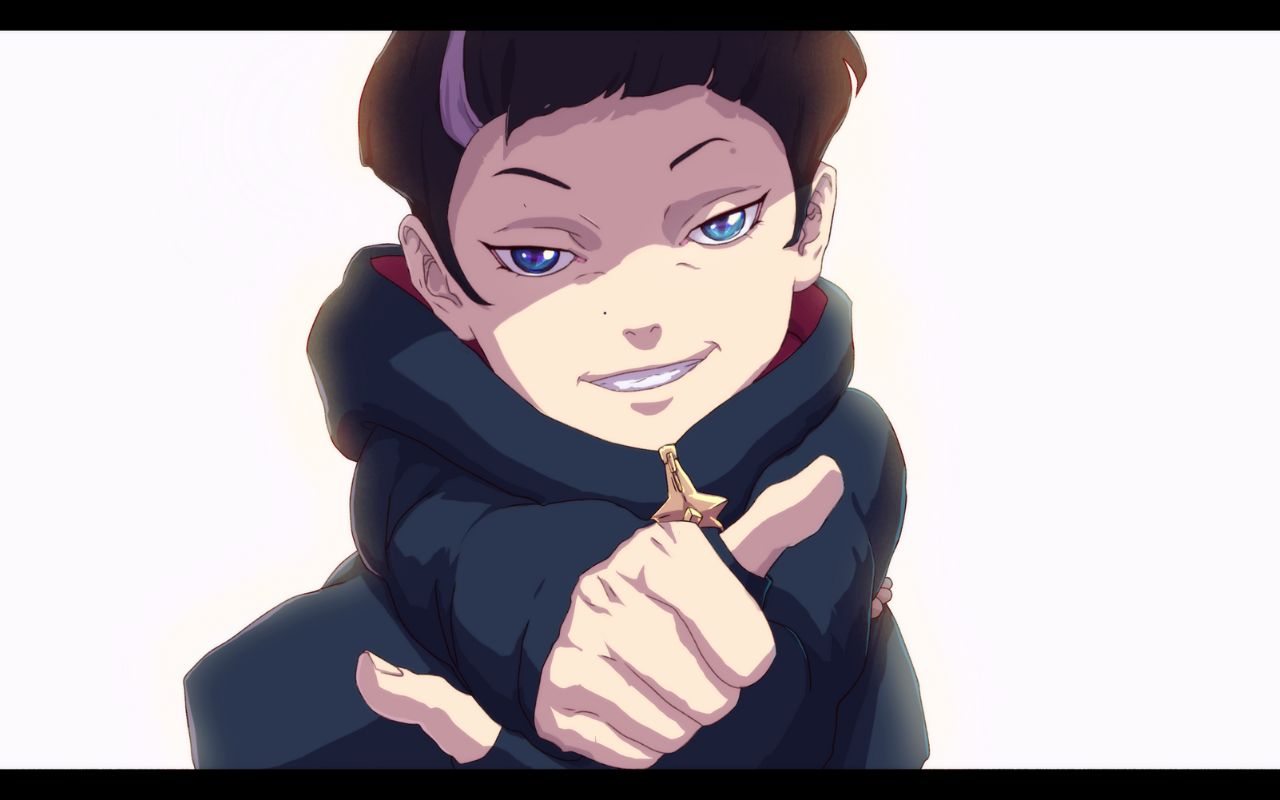 Then we see Shikamaru telling Naruto, Boruto, and Sasuke about a mysterious girl who can hypnotize people. They are also concerned about Code, Eida, and Deamon because they are all presumably stronger than Jigen. Cut to the scene where Code and Deamon engage in a fight just to prove their loyalty toward Eida. And at the end, we saw Code berserk and shouting to destroy everyone and everything related to Kawaki.

What to Expect From Boruto: Naruto Next Generations Chapter 72?

Of course, there are not any spoilers one month ahead of the time, but still, there are a few things we can predict about chapter 72. The next chapter will be more focused on Eida, Daemon, and Amado, the story will pick up where it left off. We recently saw what Code and his group are capable of, and now they are truly dedicated to destroying Naruto and Konoha, as he said in the last chapter. We can expect some intense fight scenes for sure.

Boruto: Naruto Next Generations Chapter 72 will be available to read on many Japanese broadcasting websites and media publications on Friday, August 19, 2022. It will also be available to read for worldwide users on manga platforms like Viz for free. Including all the chapters previously released and the last chapters in original Japanese and English. I hope you enjoy reading it.