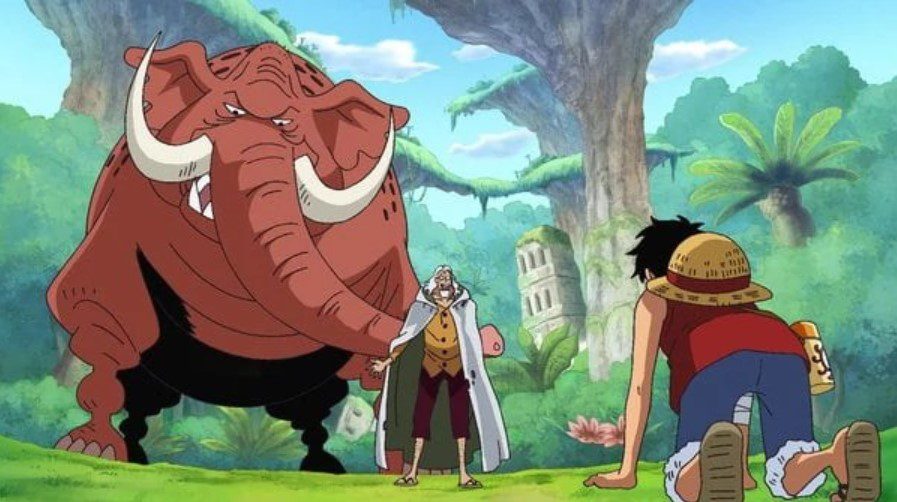 We recently learned that in the One Piece world, Haki rules everything, unlike what most of us thought at the beginning of the series. Because with the introduction of the devil fruits, we would think that the most powerful of individuals will have to possess a very powerful fruit. We have also seen it when Luffy learns about Haki and its usage that it can even negate the powers of the devil fruits.

For those who are not used to spoilers, we will not delve much into the spoilers territory even though the latest episodes of the name are playing around with the true nature of Haki and how it can be used in battle. As we look back on the days when Luffy seemed to be invincible as his body was rubber. We were surprised when the likes of Sentomaru easily inflicted pain in Luffy’s body even if his body was rubber.

In the end, we got to know that this was simply because of Sentomaru’s mastery of Haki that none of the strawhats seemed to have understood at the moment. So this was an eye-opener for most One Piece fans because all we used to think was that once someone has a devil fruit that makes their body intangible, then there was no way for them to be defeated without the use of another devil fruit’s powers.

We managed to see the pinnacle of Haki’s powers when Shanks visited Whitebeard on his ship. And it was also confirmed when Shanks appeared in Marifird to stop the paramount war as he demonstrated that with a mere blade. One can stop the powers of one of the most powerful devil fruits.

To understand how Luffy learned about Haki and its usage. We should first head back to his very first training days with Rayleigh. Because he was the first person to train Luffy on all the basics and how he should master his devil fruit powers. So it was Rayleigh who laid the foundation for everything that Luffy has become at this point. This is where Rayleigh also taught Luffy about all three types of Haki and how they can be developed to be even stronger. 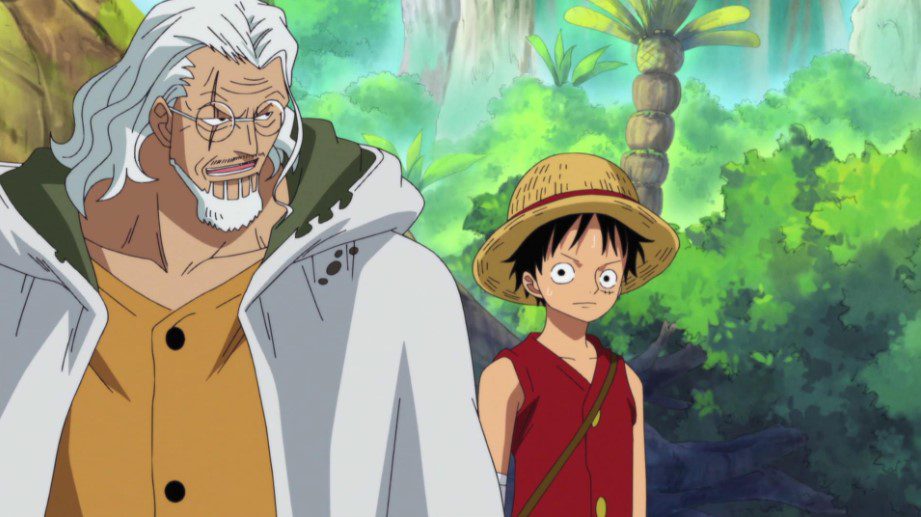 Luffy learns Haki in One Piece episode 516 from Rayleigh. The episode started when Jinbe was leaving with Luffy, then we were introduced to a deserted Island of Rusikaina where Luffy will be training for two years with Rayleigh. This was also a perfect spot for teaching Luffy, and he learned about Haki under different circumstances. The Island is said to have 48 seasons in one year.

Rayleigh started Luffy’s training by moving around the Island, only to find that the Island has a vast wilderness. Rayleigh then tells Luffy that there are about 500 wild beasts that are way more powerful compared to Luffy and also mentions that Luffy needs to learn more about Haki. This is the episode where Rayleigh directly addresses Luffy’s lack of training in Haki and decides to teach him. So fluffy learns Haki in One Piece episode 516 for the first time in the anime.

While they were still having such a conversation, a very huge elephant appeared out of nowhere while Rayleigh was still explaining Haki to Luffy. As Luffy panicked and tried to use his gear second to defeat it. It was futile as the elephant was way powerful and easily knocked Luffy to the side. Rayleigh decided to take this moment to demonstrate to fluffy the real powers and usage of Haki.

Rayleigh explains about the two basic types of Haki to Luffy while Luffy remembers that a lot of his enemies and friends have used some of them before. He was also told that it could also work in his favor if he managed to master it. It was also at this point that Rayleigh also told Luffy about the third type of Haki, and if not used properly, it can even hurt innocent people. 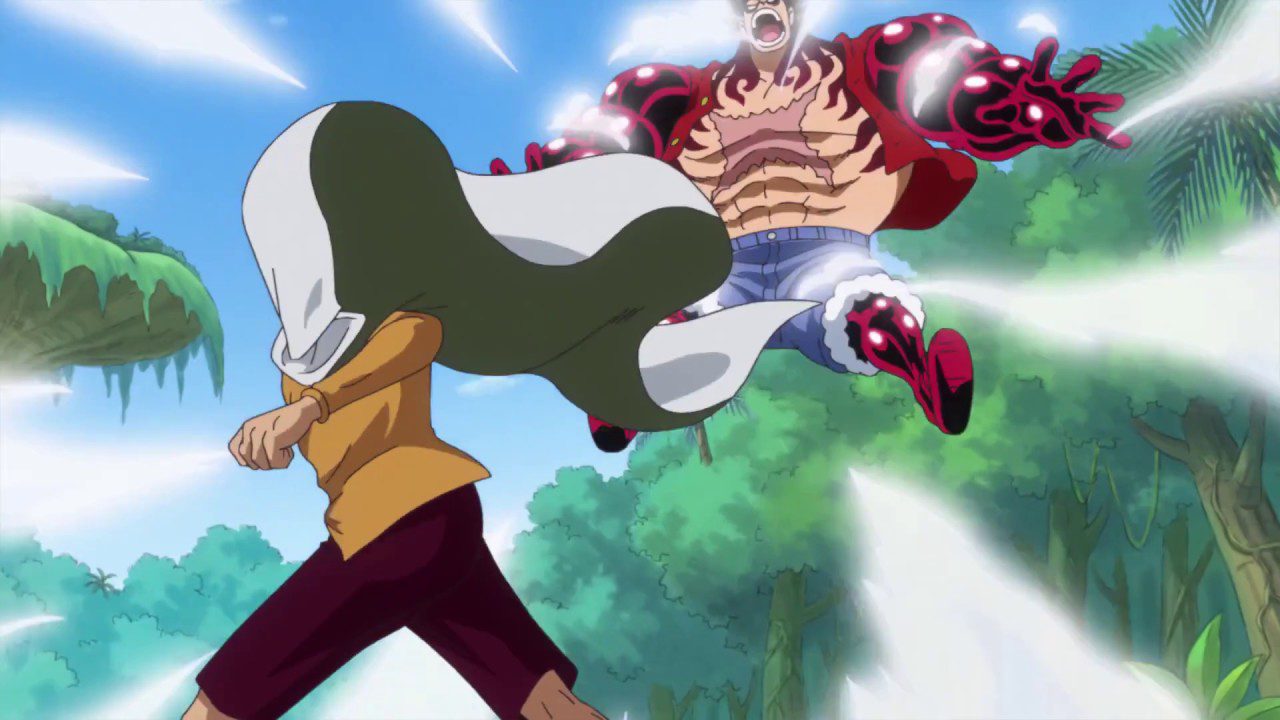 Rayleigh then told Luffy that he would teach him all three types of Haki to the best of his ability within two years and also told him that as a trainer, he would not be going to be easy on him as their training begins.